‘Kitano by Kitano’, an Autobiography of a Highly Celebrated Figure

In this book, Takeshi Kitano opens up and addresses his challenging start, before he found success on television and then in film. 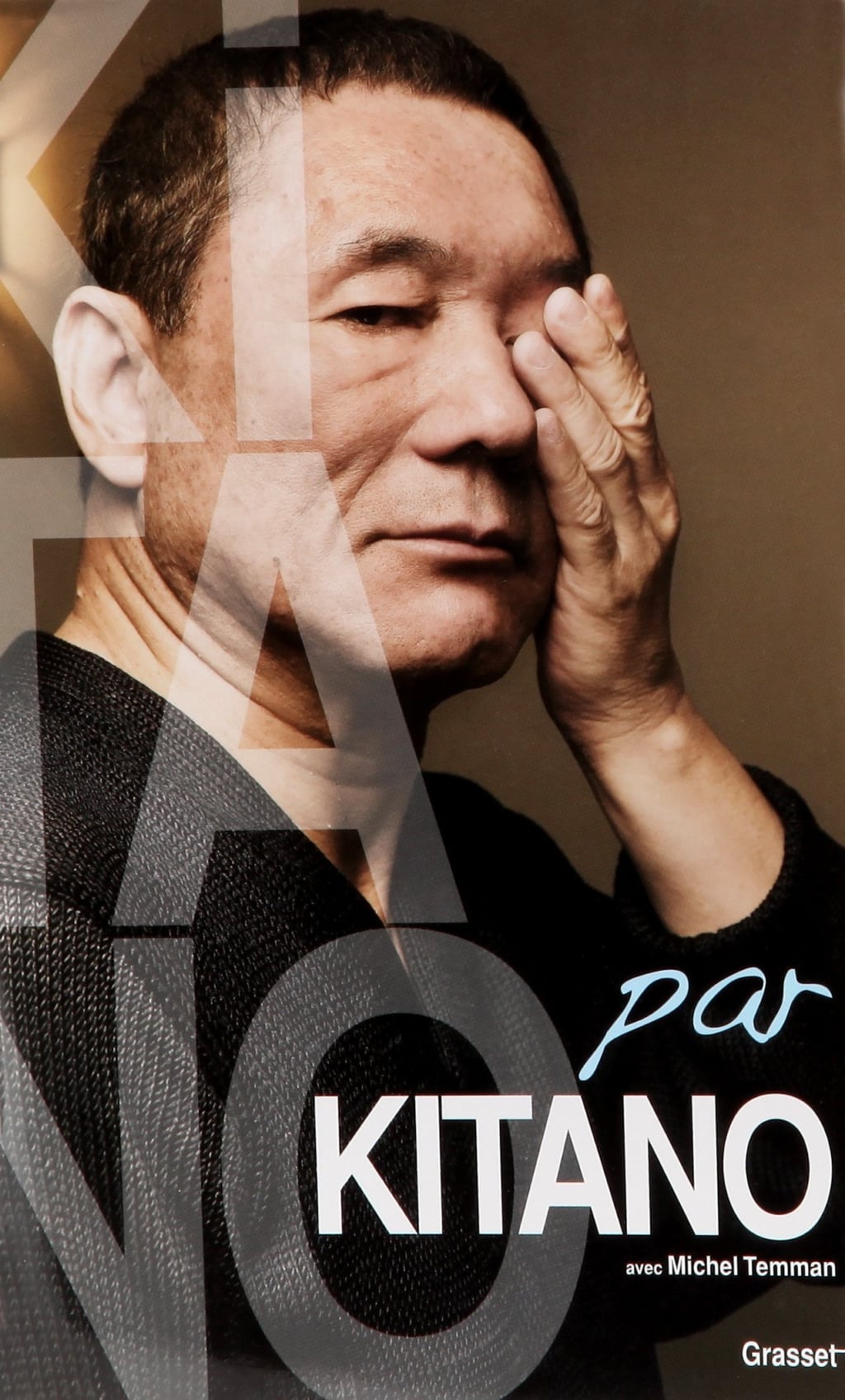 In this autobiography written following several years of interviews with French journalist Michel Temman, Takeshi Kitano opens up and addresses his challenging start before he enjoyed success on television and then in film, as an internationally known actor and director.

Known by the nickname ‘Beat Takeshi’ in his home country, Takeshi Kitano, born in Tokyo on 18 January 1947, has been an omnipresent figure in Japan since the early 1970s. Initially known for being part of a comedy duo, the ‘Two Beats’ (Beat Takeshi and Beat Kiyoshi), he went on to become a famous television presenter of almost a dozen weekly programmes. He tried his hand at film as an actor, then director, and became one of the most prominent figures in international cinema, with critically acclaimed films such as Sonatine (1993), Hana-bi (1997), for which he received a Golden Lion award in Venice, and Zatoichi (released in 2003 and awarded the Silver Lion in Venice). He is also a painter and writer.

Michel Temman, co-author of the book, is a journalist and correspondent for Libération and Ouest France. Passionate about Asia and Japan, he moved to Tokyo in the 1990s, where he started collaborating with several French and Japanese newspapers and magazines, as well as working with the CAPA press agency. He still lives in Japan today.

‘I came into cinema like we come into the world. By chance.’

Takeshi Kitano’s life is reminiscent of an epic, that of a child from a modest background who cannot quite believe their destiny. A self-taught performer, he started out on the planches au Furansu-za (the ‘French cabaret’), a popular performance venue in Tokyo’s Asakusa district, where he was initially employed as a lift operator before becoming an apprentice comedian. He gradually found fame as a comedian as part of the duo The Two Beats, with his friend Niro Kaneko. The pair specialised in manzai, satirical sketches based on verbal improvisation. Beat Takeshi took risks and poked fun at those on the margins of society or with a low social status and the Japanese mafia, and achieved great success in the process.

Paradoxically, this man known for making people laugh and creating original concepts on television (such as the programme Takeshi’s Castle, in which the participants make fools of themselves in front of the camera) is the same man who is known worldwide as a major Japanese film director. If Beat Takeshi is the comedian, Takeshi Kitano is the artist. In 1983, he secured a role in the film Furyo by Nagisa Oshima ‘by chance’. He continued working as an actor before directing his own films, which have received accolades from the biggest film festivals and confirm the directing talent of this individual who also became a filmmaker ‘by chance’.

Beyond the artist and the celebrity, the book allows the reader to learn more about Takeshi Kitano’s personal and professional life, as well as his political and humanitarian engagement. He opens up in an uncompromising manner and expresses his pessimistic view of Japan, colonised, he believes, by the USA, having been acculturated and stripped of its former charm. He also looks back at his youth in post-war Japan, his passion for science, his fascination for Commander Cousteau, and his relationship with his parents. His mother was a strict educator, while his father was an introverted man who was prone to violent fits of anger, and whom he never spoke to. A workaholic constantly in search of recognition, this hyperactive individual who escaped death shows a new side of his personality, to add to the many others already shown.

Kitano par Kitano (‘Kitano by Kitano’) (2010), a book by Takeshi Kitano and Michel Temman published by Editions Grasset (not currently available in English). 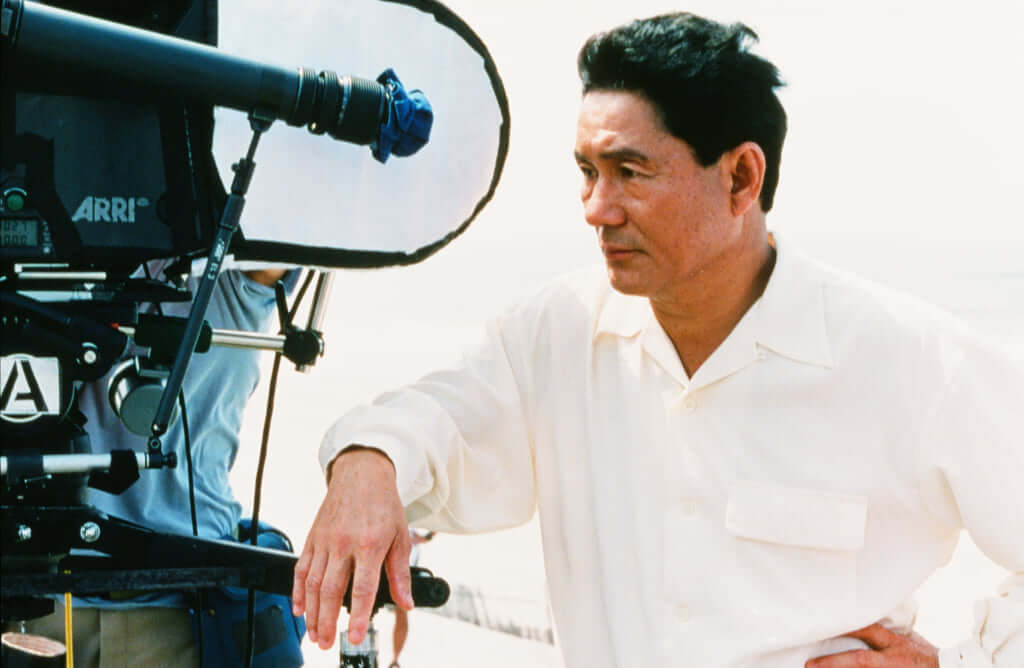 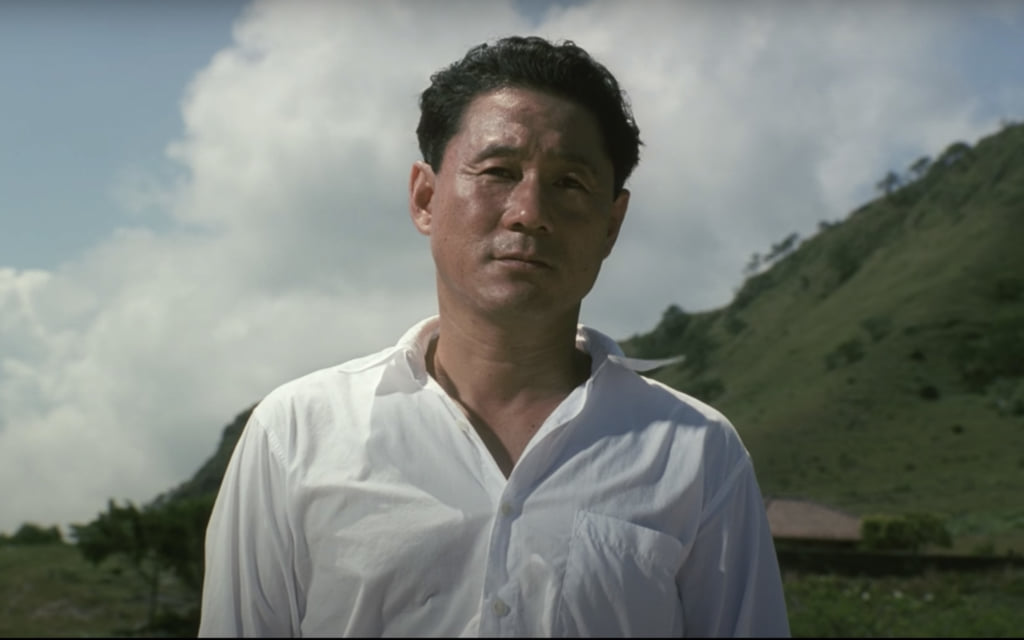