Nagisa Oshima, a Filmmaker in Search of Meaning

The director placed desire at the heart of his cinema, both in praise of sexuality and as a testament to his desire to change the world. 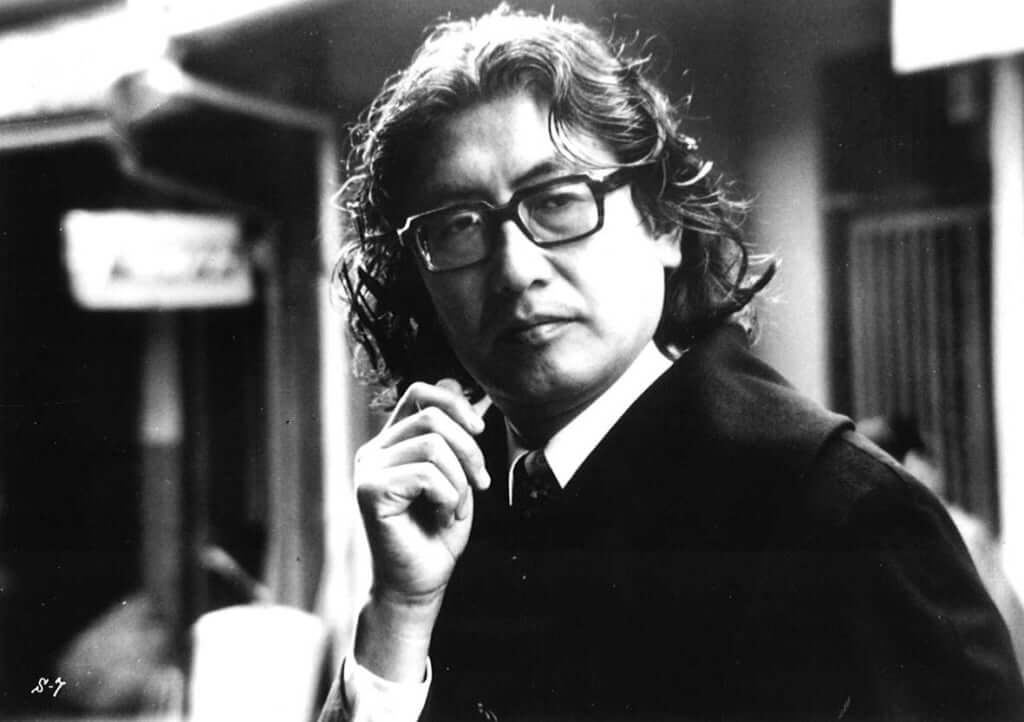 Nagisa Oshima was born in 1932 to an aristocratic family. Having lost his father at the age of six, he left Kyoto for Tokyo, where he later studied law and politics at university. He came to cinema by chance in 1956, while he was working as an assistant director for Shochiku, one of the biggest Japanese film production studios, which notably produced films by Yasujiro Ozu. When Shochiku sought to introduce a generation of young filmmakers, strongly inspired by the French New Wave, Nagisa Oshima saw an opportunity to try his hand at directing.

Between 1959 and 1960, he created his Youth Trilogy, which encompasses A Town of Love and Hope, Cruel Story of Youth, and The Sun’s Burial. The triptych portrays life in the slums in Tokyo and Osaka and teenage sexual excitement, the initial indications of his cinematographic positioning. This provocative director and sharp observer of Japanese society, which he lambasted for its backwards nature, was an artist who saw sexuality and politics as two sides of the same coin.

The first shockwave in his career came in 1960 when he directed Night and Fog in Japan, an epic lasting almost two hours and composed of just 45 shots, through which he accused Japan’s Left of having abandoned the fight during the signing of the security treaty between America and Japan. This misdemeanour resulted in him being dismissed from Shochiku. Thus, he founded his own company, Sozosha, marking the start of a period of creative experimentation, despite the emergence of artistic stances that remained with him: the colour green and the sky were banished from his creations. After a brief period spent directing documentaries for television, Nagisa Oshima returned to the forefront in 1966 with Violence at Noon, a portrait of a murdering rapist, strongly influenced by the context of the time.

The director revealed in his autobiography The Writings of Nagisa Oshima (1956-1978) that ‘I follow the maniac in broad daylight and every film must be a criminal act’ and shot his films with no regard for Japanese censorship, which forbade the filming of sexual organs and penetration. Nagisa Oshima’s camera captured faces and their emotions in close-up shots and broken up bodies. Sexuality thus becomes criminal, much like his heroes’ actions as they live on the fringes of a society that is damaging for those who step out of line.

Denouncing the absurdity of censorship

After having depicted the shattering of family and patriarchal values in The Pleasures of the Flesh (1965) and having heavily criticised the death penalty in Death by Hanging (1968), the second shockwave in Oshima’s career came with In the Realm of the Senses, a pornographic film that unfolds in a closed setting, a stifling and pleasurable framework for a narrative between a hotel manager and a former geisha. Flesh is presented like the stage of a battle and eroticism serves not only to show bodies, but also to denounce the absurdity of censorship.

Seven years after the release of this film, screened at Cannes in 1976, Oshima shot Merry Christmas, Mr Lawrence, in which the lead roles were played by David Bowie and Ryuichi Sakamoto, and which enjoyed international success. His career in cinema drew to a close in 2000 with Taboo, his final feature film, which addresses homosexuality between samurai during the Meiji era. Nagisa Oshima died in 2013, leaving behind a carnal filmography in which the body and the intimate are far more political than they seem.

Some of Nagisa Oshima’s films have been released on DVD by Carlotta. 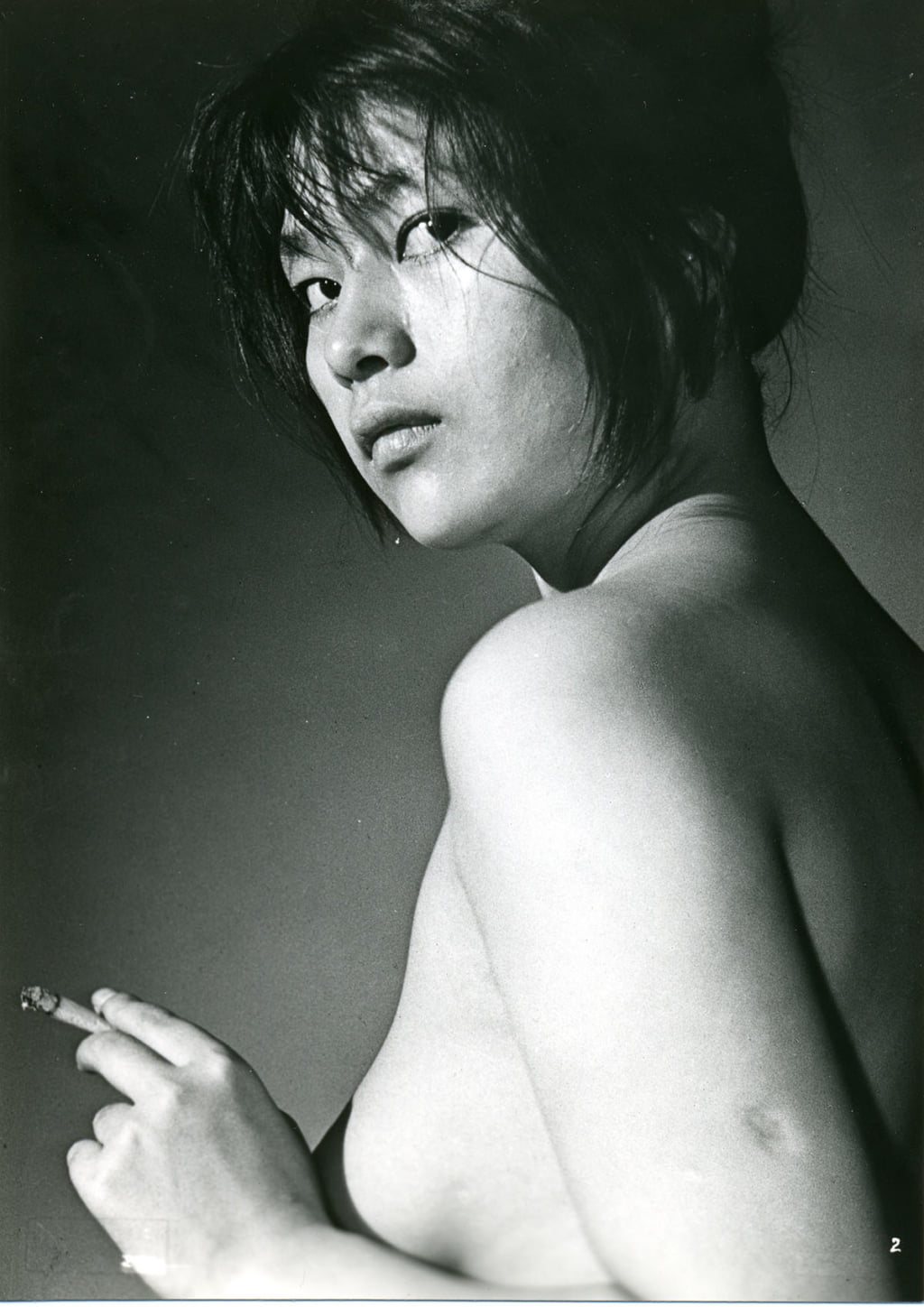 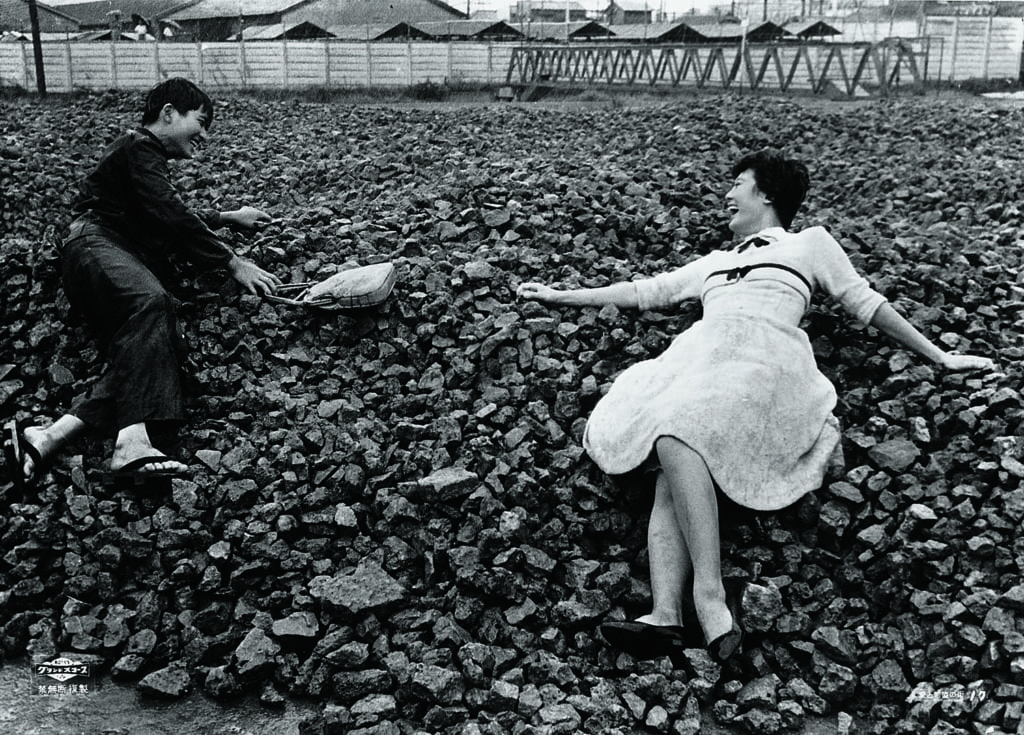 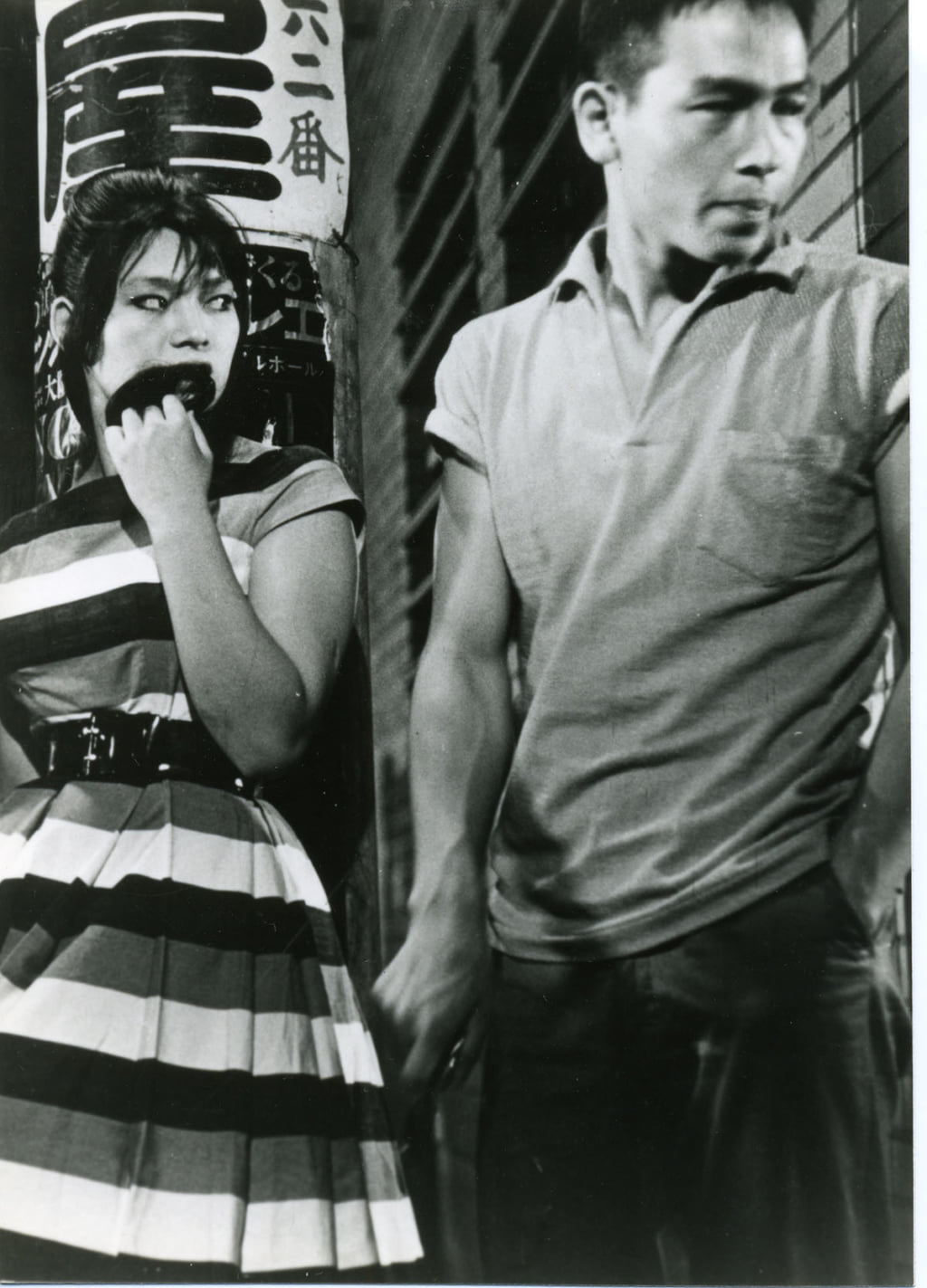