This technique that combines art and correspondence was created by Kunio Koike, straying beyond the strict codes of calligraphy. 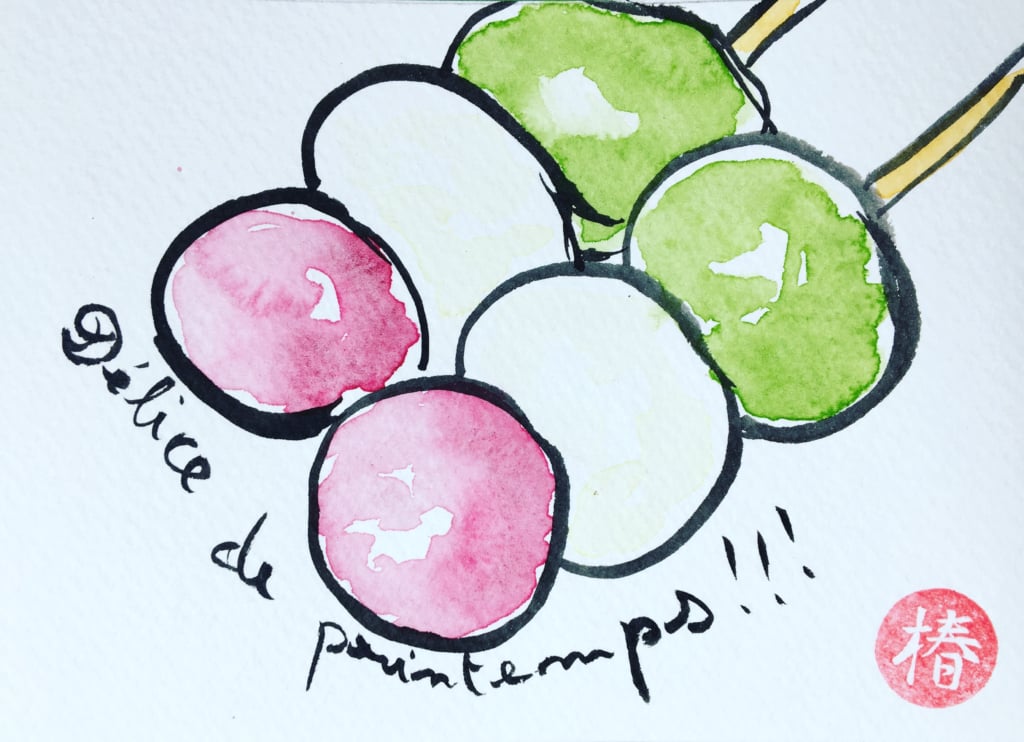 ‘If a letter can touch one person’s heart, it can also impress many people’, declared Kunio Koike, the inventor of etegami, in the 1970s. Etegami, from e, ‘picture’, and tegami, ‘letter’, is the art of creating little cards to send to friends and family, decorated with a hand-painted motif and coupled with a handwritten message.

Breaking the constraints of traditional codes

Kunio Koike was born in Matsuyama in 1941. He learnt calligraphy at Tokyo Gakugei University and graduated in 1960. Very quickly, however, he grew tired of the strict codes governing this Japanese art. This was how he had the idea of creating little cards made from washi paper, which he decorates using gansai—Japanese watercolours—sometimes painting seasonal subjects like sakura or maple leaves and other times everyday objects. He then finishes off his creation with a carefully written sentence around his image, and adds a stamp as a signature.

This practice is extremely popular in Japan and made Kunio Koike famous, and he now has a museum named after him in Oshino where his different pieces are exhibited, including some of the 60,000 etegami he produced in 1978 for the Japanese magazine Quarterly Ginka.

More information about the Kunio Koike Museum can be found on its website. 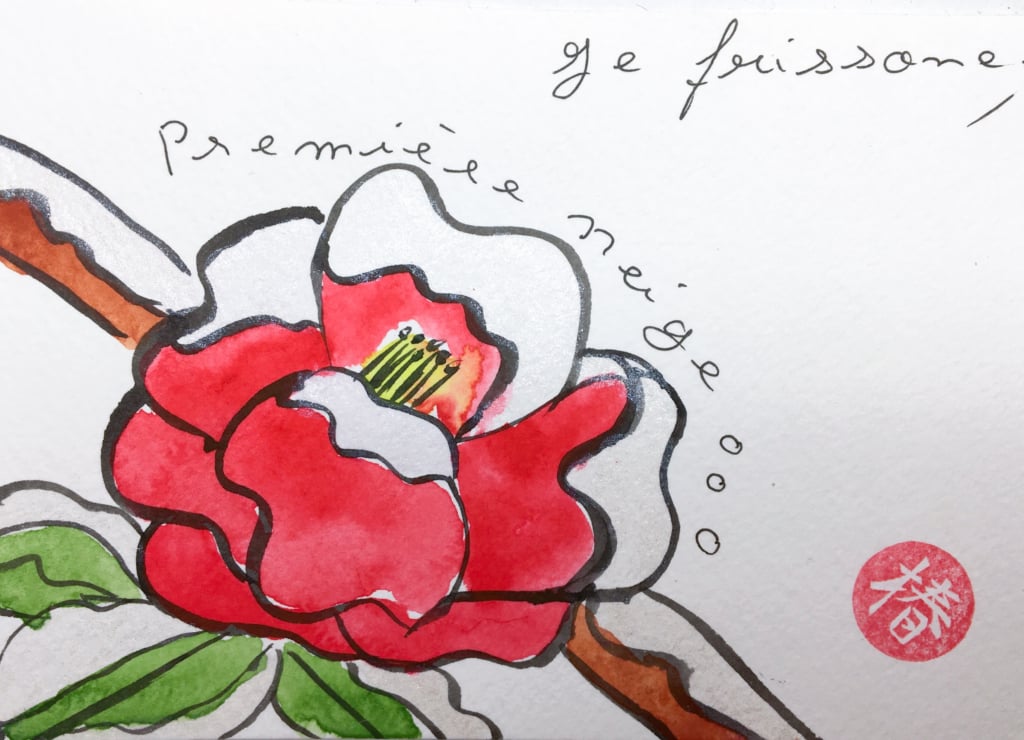 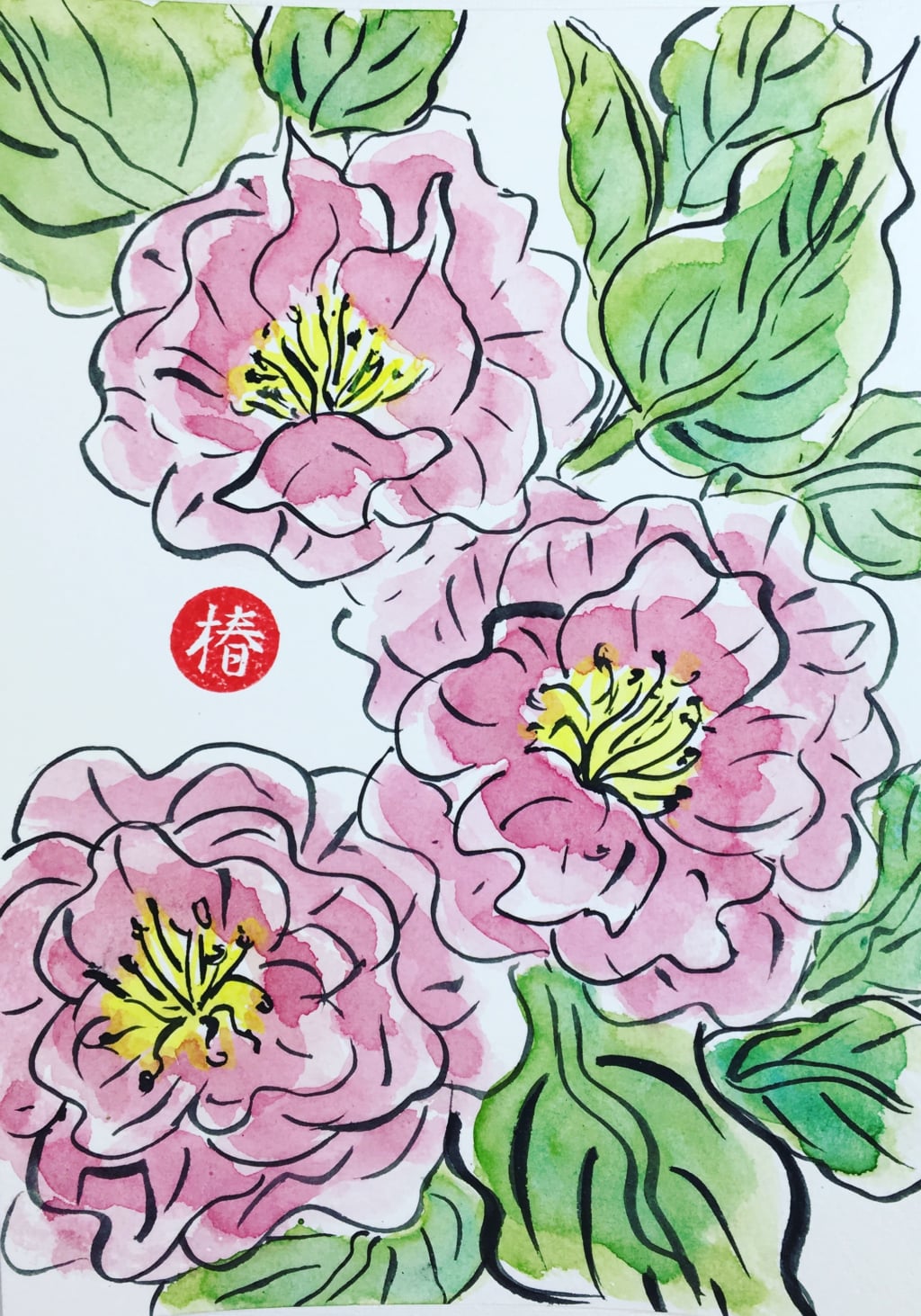 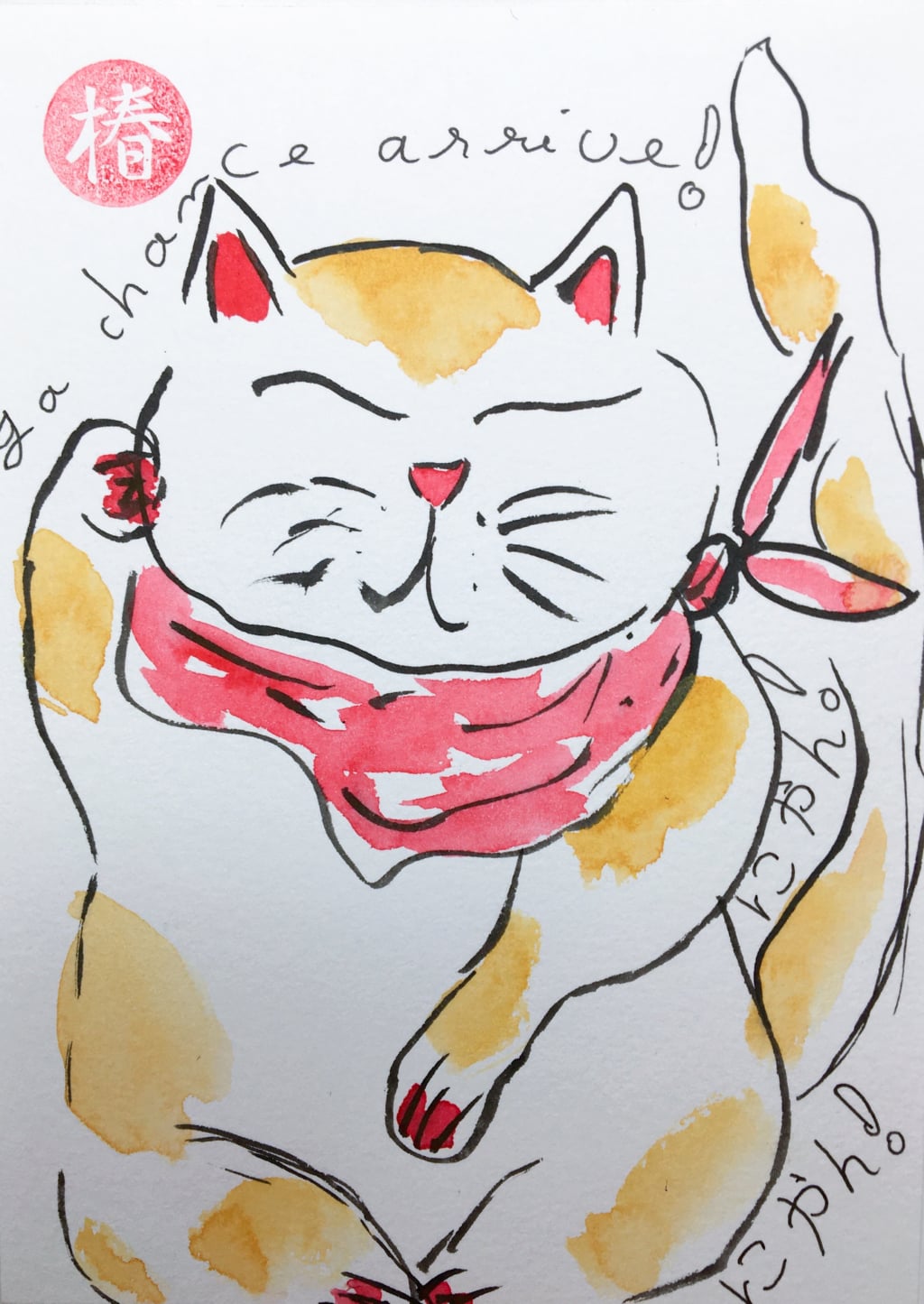 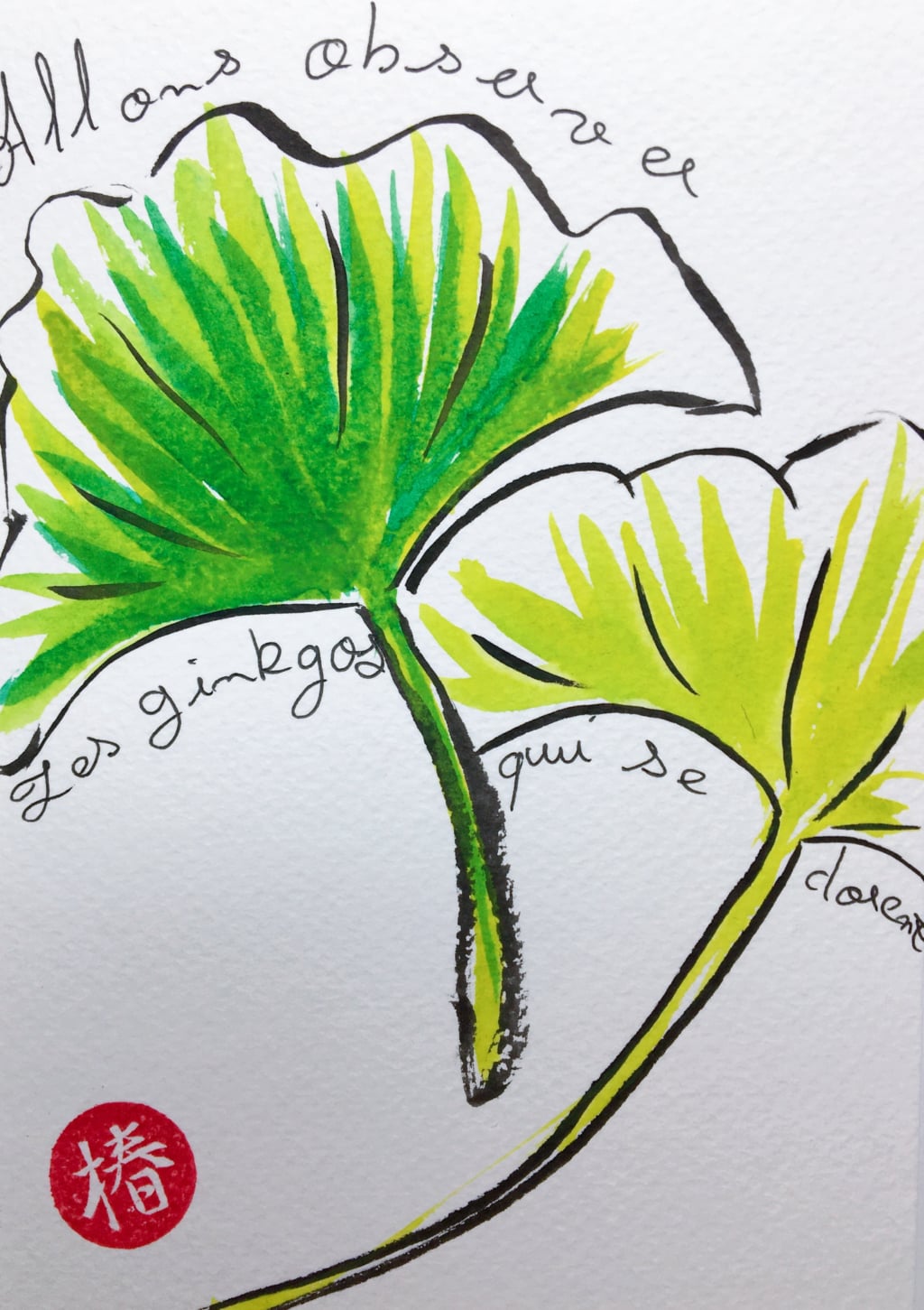 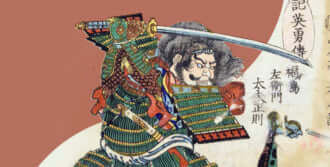 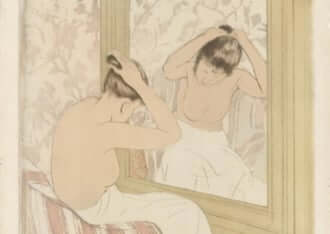 Japonisme, the Impact of Japanese Art 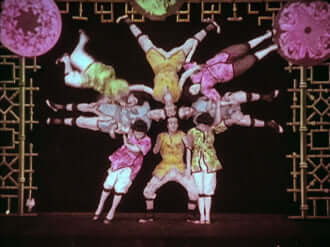 Defying the Laws of Gravity in ‘The Kiriki’