Around the time of the autumn equinox, Japanese people come together to celebrate ‘o-tsukimi’, the moon-viewing festival. 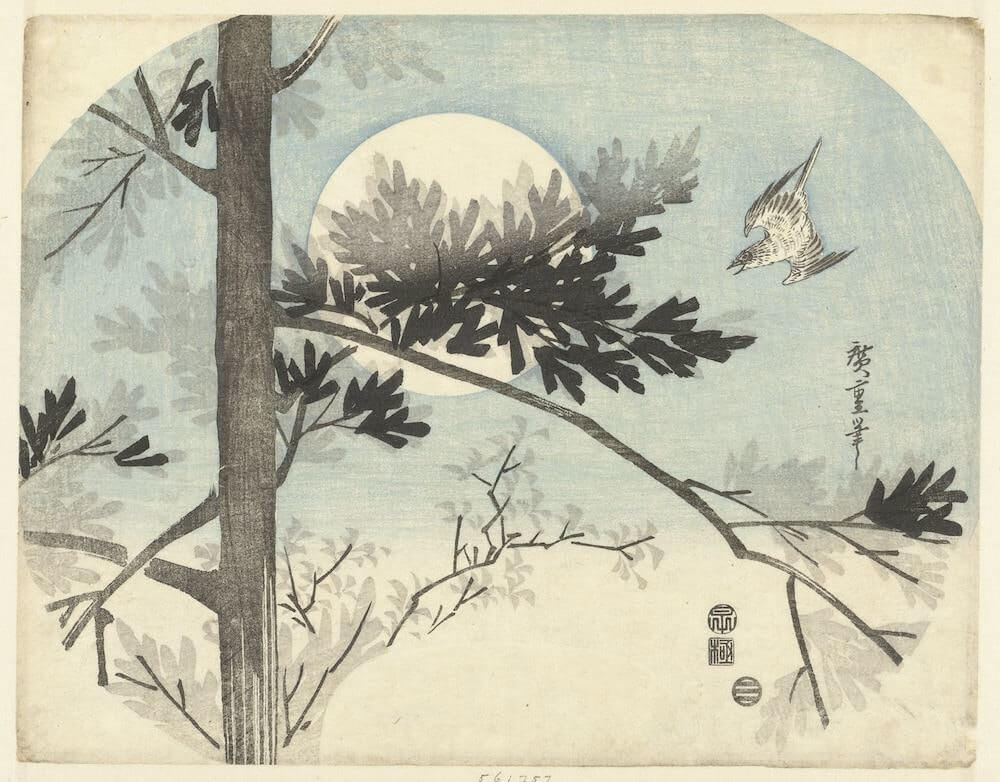 Out of the traditional Japanese festivals dedicated to appreciating nature, the best known are hanami, which celebrates cherry blossom in spring, and koyo, when autumn makes the maple leaves turn a fiery red. However, there is another festival where nature is honoured, which takes place every year around the autumn equinox and is known as o-tsukimi, which translates literally as ‘moon-viewing’. This is the point in the year when the celestial body is at its brightest, making this period highly conducive to the expression of gratitude for a good harvest in the past year, and wishes for the year to come.

This moon-viewing festival began as a Chinese tradition that spread to Japan during the Heian era (794-1185). At the time, only members of the aristocracy celebrated o-tsukimi, taking advantage of the full moon to gather, listen to traditional music and write poems by its celestial light. Some people would even spend some of the night on a boat so they could watch the moon’s rays reflect on the water.

It wasn’t until the 17th century that this moon-viewing festival was embraced by the Japanese working classes. Thus, new rituals were introduced, particularly relating to food. It is now customary to cook or buy tsukimi dango, small white rice balls similar to mochi, which are somewhat reminiscent of the moon. Eating them on the night of a full moon is thought to promise health and happiness for the coming year. It is also traditional to eat tsukimi soba, soba noodles cooked in a broth with an egg served on top, with the round shape of the yolk acting as a nod to the moon. Chestnut and sweet potato soup are also commonly found on the menu for o-tsukimi.

With regard to the date, the full moon always fell on the 13th day of the month until 1683, but a decision was made that year to modify the traditional calendar so it would fall on the 15th. Nowadays, o-tsukimi is celebrated during the full moon that occurs between September and October, the date of which is no longer fixed. 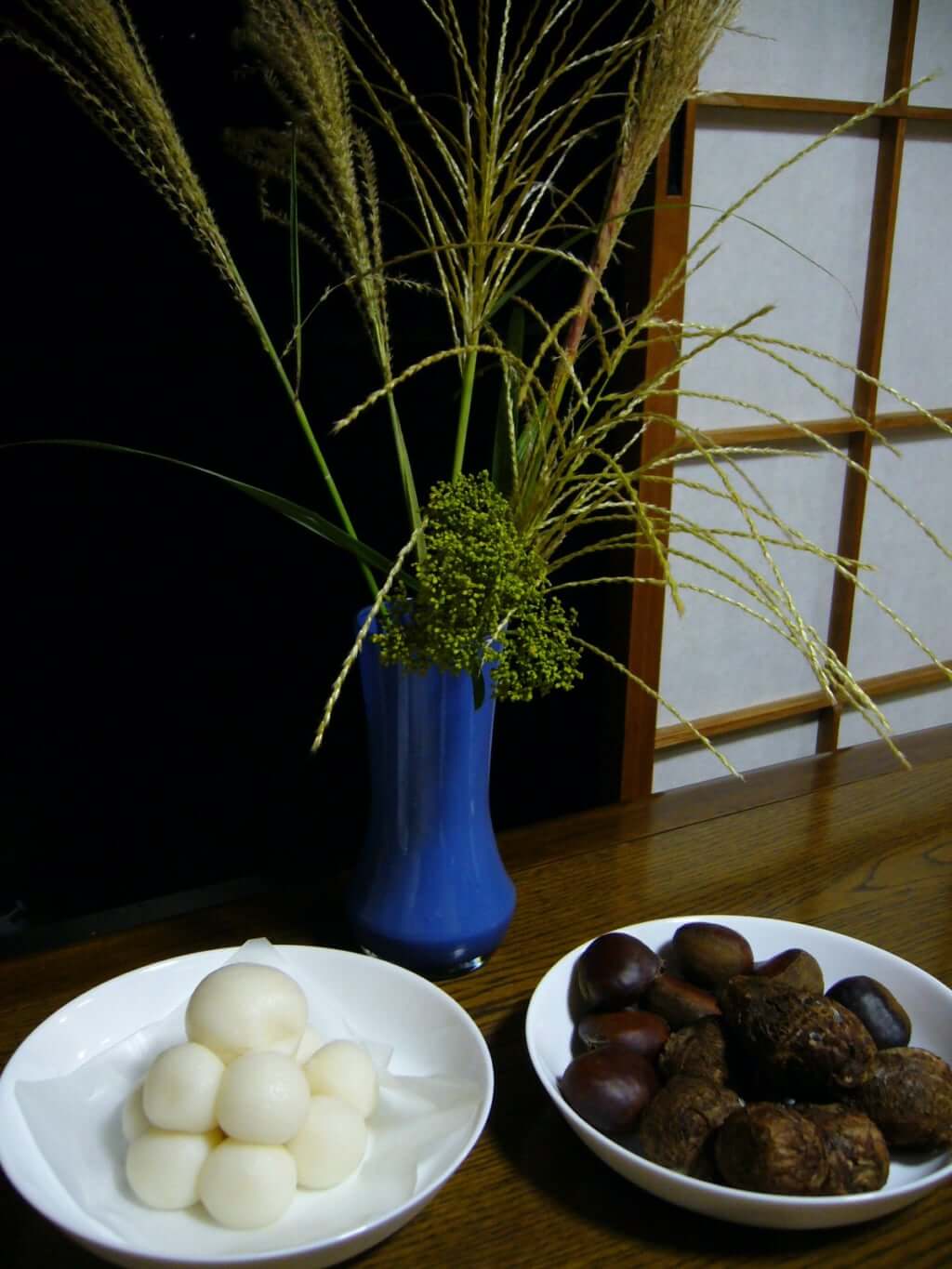