‘Ramen Teh’, a Cinematic Delicacy

In this Eric Khoo film, the chef at a ramen restaurant in Japan travels to Singapore to rediscover the taste of the dishes his mother made. 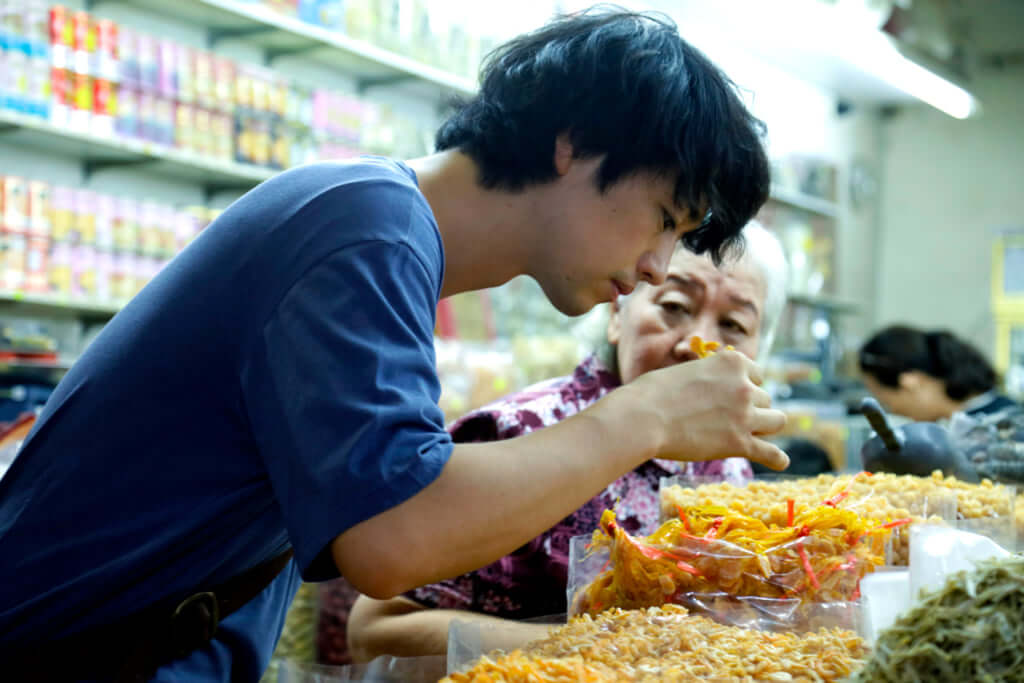 Masato, a chef in a ramen restaurant in Japan, decides to travel to Singapore to rediscover the unique taste of the dishes his mother used to make. Through this Proustian quest, he discovers family secrets that risk destabilising his culinary voyage.

Ramen Teh by Eric Khoo, released in 2018, is a subtle ode to Asian culture and cuisine, with scenes that are both both gastronomically and emotionally rich. The film treats themes of acceptance, forgiveness and reconciliation with great delicacy. It also implicitly evokes the Second World War and the Japanese occupation of Singapore.

Ramen Teh (2018), a film directed by Eric Khoo and released on DVD by Poh Kim Video Pte Ltd. 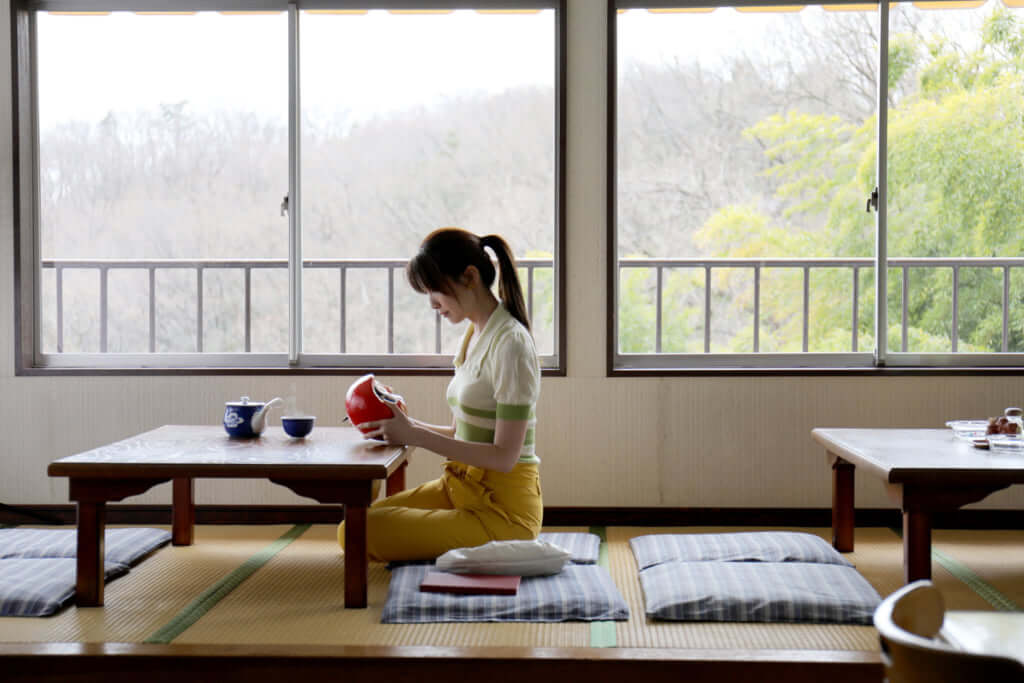 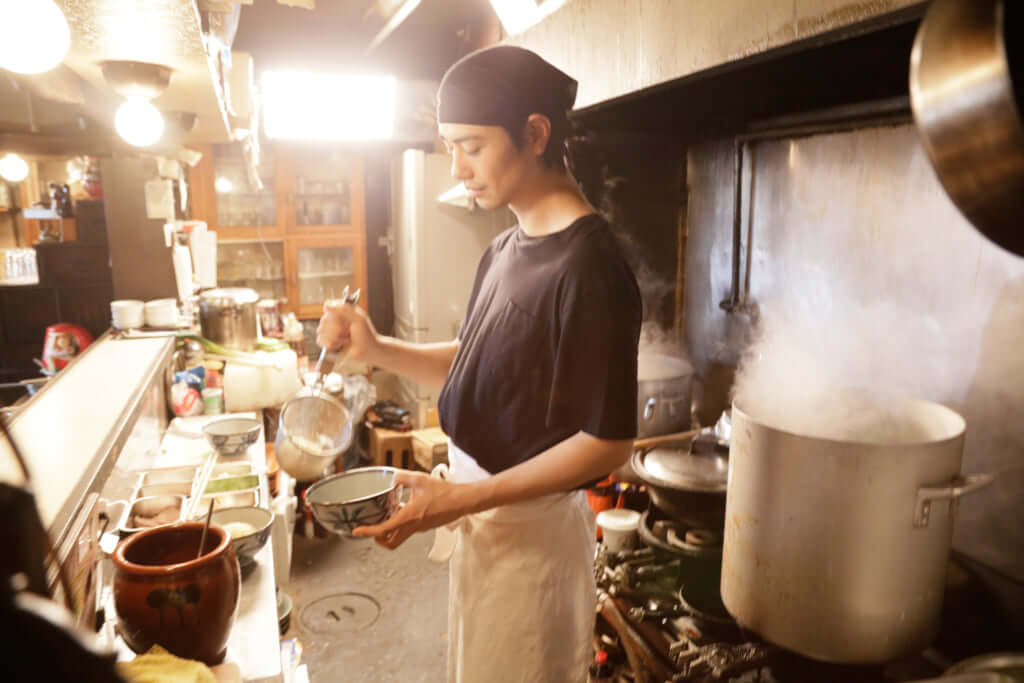 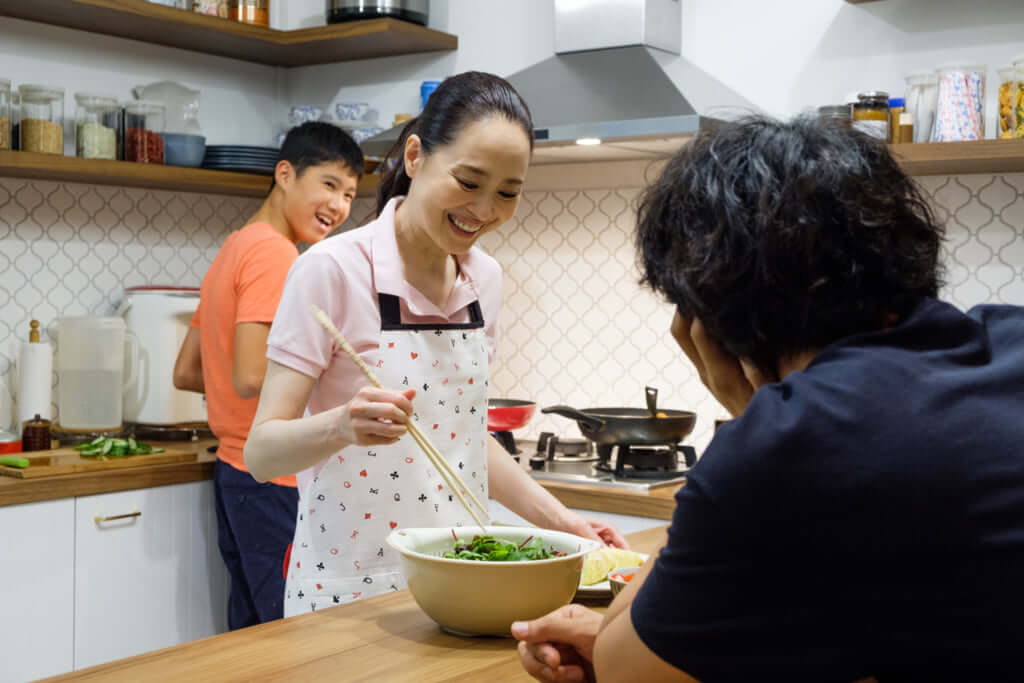 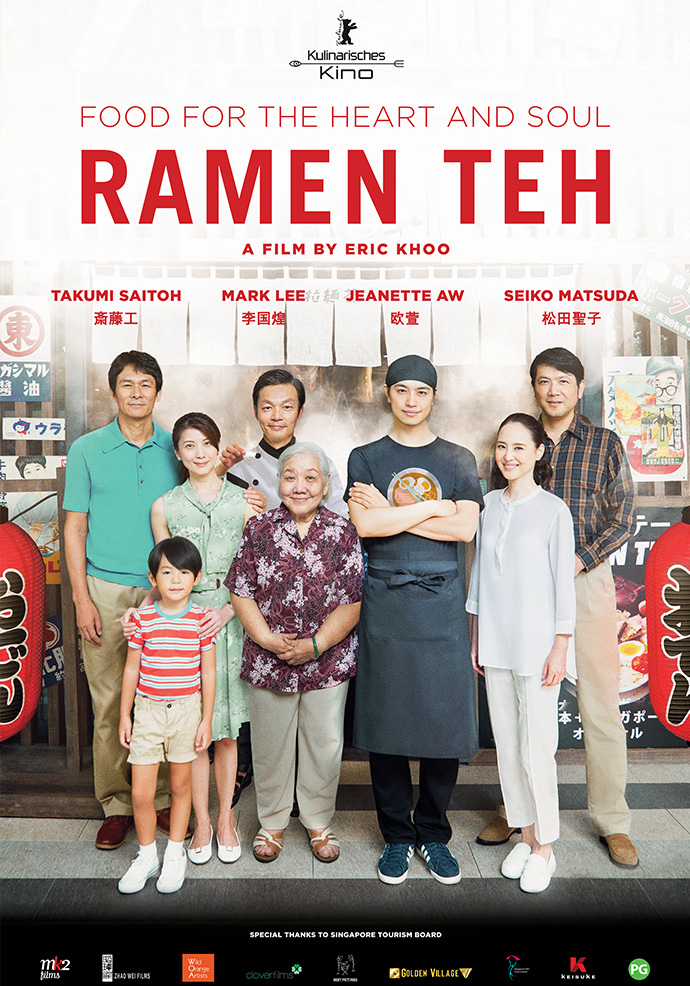