Author Ryoko Sekiguchi raises the question of what remains of a voice when its owner is no longer among the living. 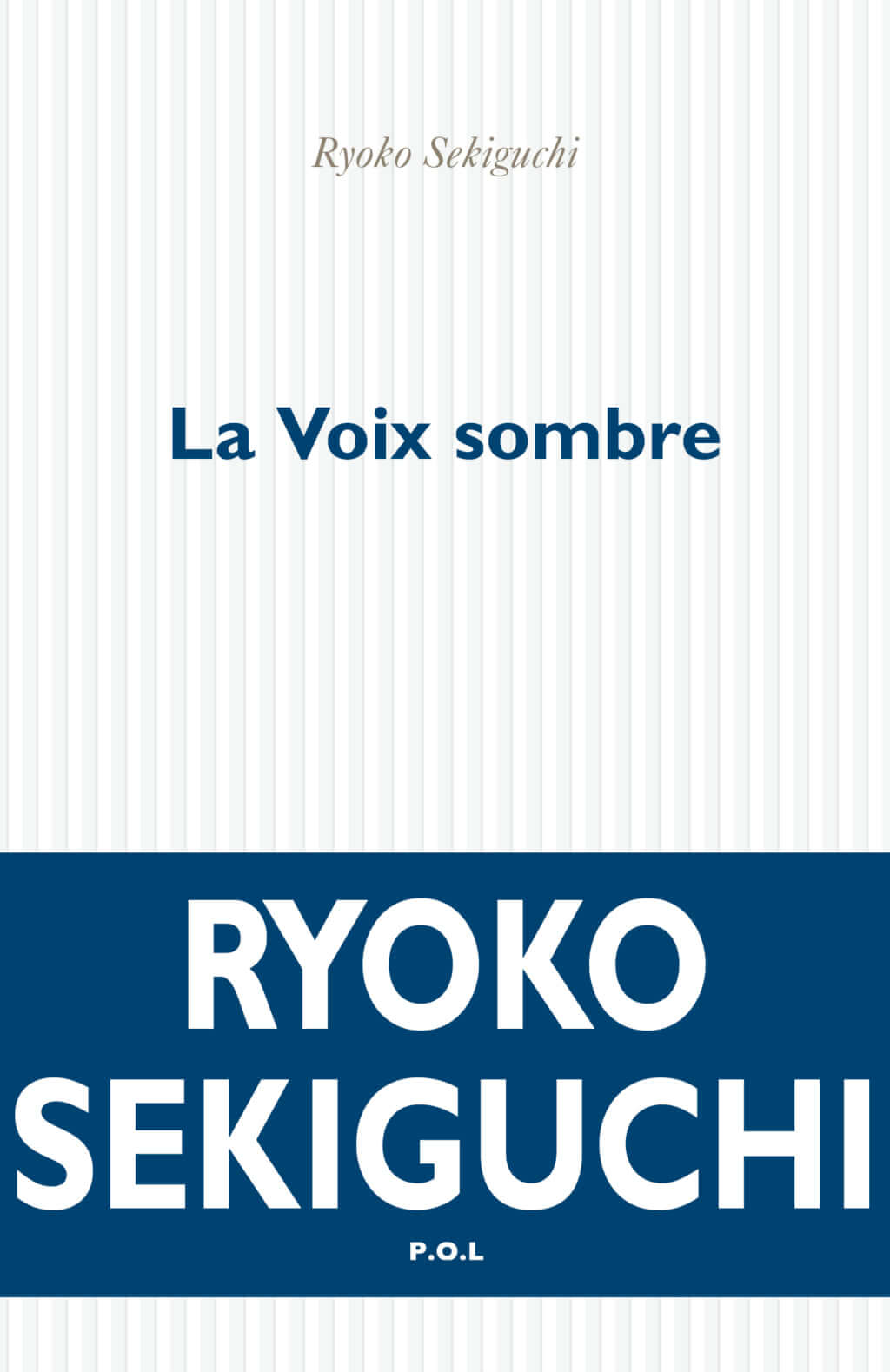 The author, who has been living in France for over twenty years and has been writing in French since 2003, calls upon the personal and the universal in La voix sombre (‘The Sombre Voice’), released in 2015. A personal bereavement, namely after the death of her grandfather, who passed away in Japan some years previously while she was living in Paris, marks the point of departure for this short book.

‘The only part of the body that cannot be buried’

It was through the intermediary of an unknown voice, heard through a telephone receiver, that Ryoko Sekiguchi learnt that she would never hear that of her grandfather again. She can recall the sound of the voice from memory, but never thought to record it, like a precious jewel. So, what remains of those whose voices can no longer ring out and foil death’s plans, such that they reappear in some way for a brief moment? Because, while there are objects, scents, and material and tangible mementos, the voice is, the writer believes, an extension of the individual, ‘the only part of the body that cannot be buried.’

‘The sombre voice’ is that of those close to the deceased, veiled by sadness, or that of the individual who is preparing to leave this world, which Ryoko Sekiguchi believes already assumes new sounds, symbolising the state between two worlds. Ryoko Sekiguchi questions sounds and silences, those of the living, the deceased, and their delible traces, without sadness but rather with splendour, making it an almost vitally urgent matter to record the voices of those close to us.

The author previously addressed the topic of mourning in a book dedicated to the Fukushima disaster.

La voix sombre (2015), a book by Ryoko Sekiguchi, is published by P.O.L (currently unavailable in English). 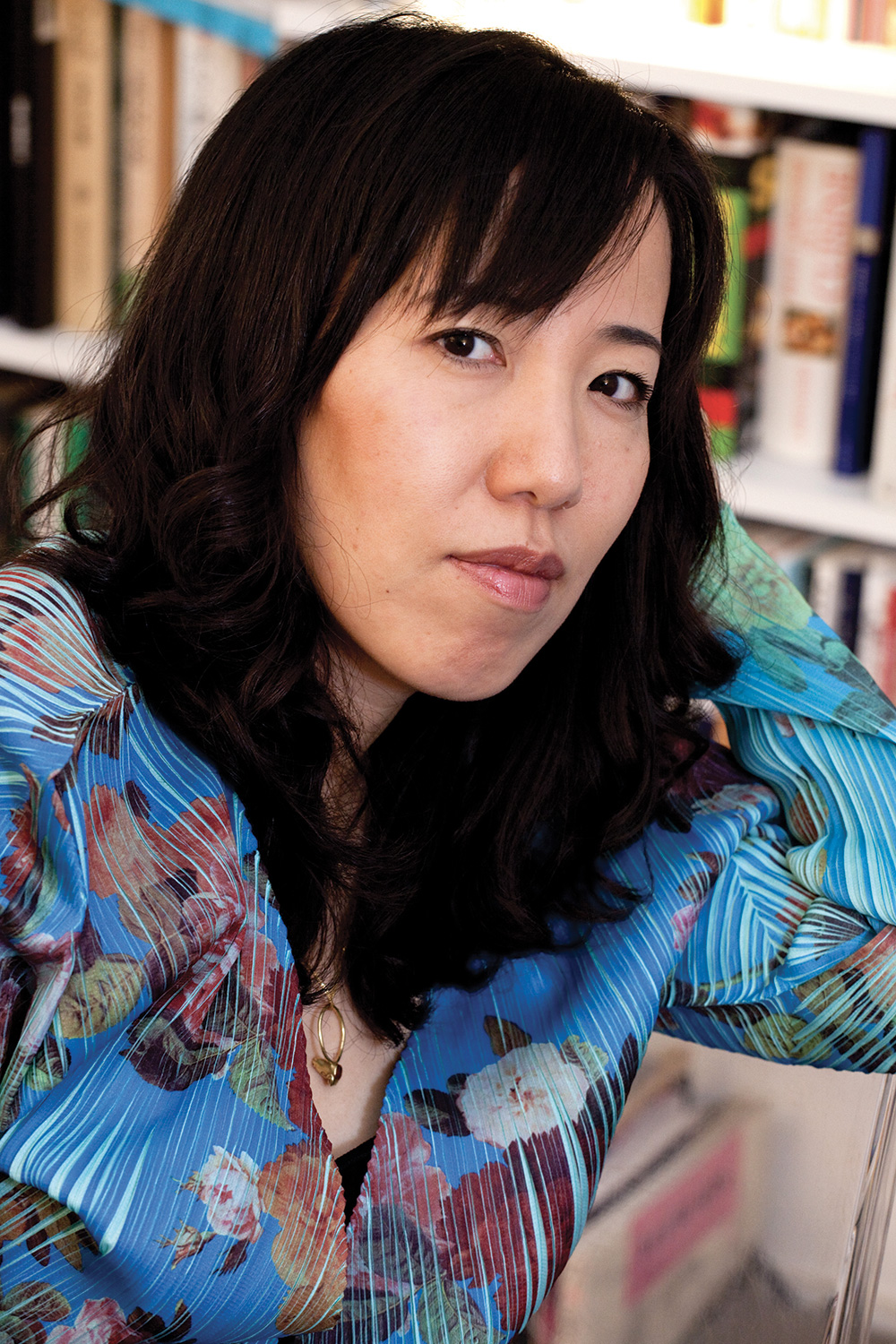