‘See You in My Dreams’, Memories of Elders

In this short film shot in black and white on a Super 8 camera, Shun Ikezoe captures the recollections of his dying grandmother. 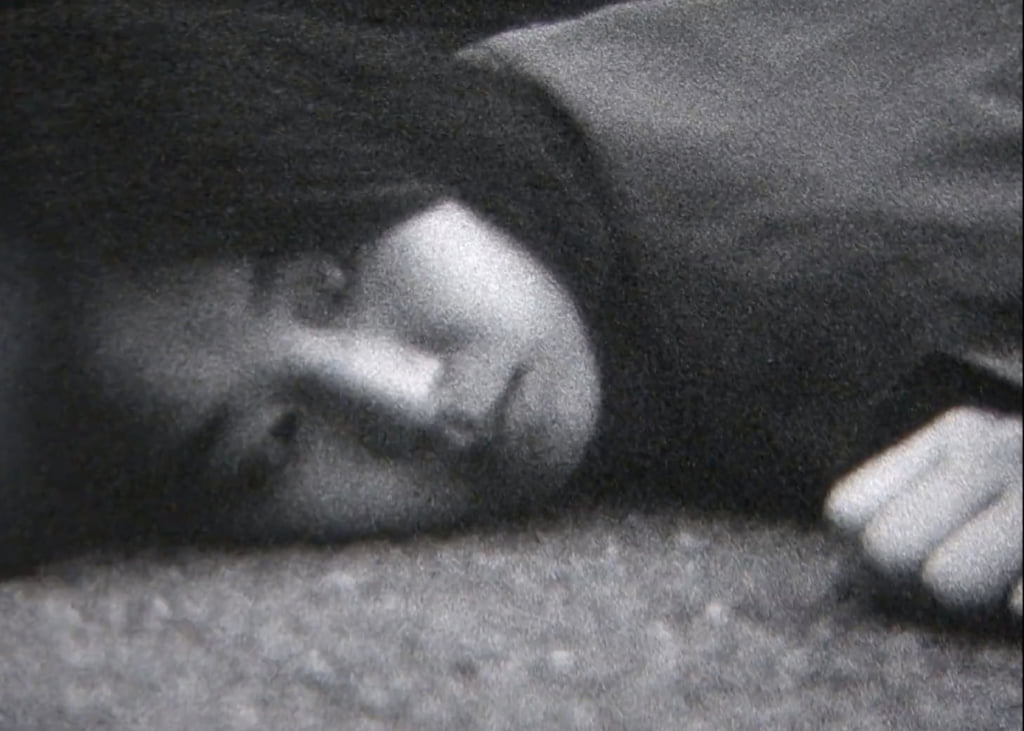 See You in My Dreams does not seek to be obvious. When the viewer is unsure as to what is happening in this 18-minute short film, shot by Japanese director Shun Ikezoe, they need to let the tale unfold to grasp the meaning.

‘I was born in the third Chiyomi-Chou building, in the special ward of Minato, near the Sansha shrine’, declares the voice of an elderly-sounding woman, while the face of a young woman appears on screen, walking in the vicinity of a shrine with a main path edged with yatai, mobile stalls seen particularly during festivals. Over the course of the tale with its stream of clues, the viewer understands that this is the director’s grandmother, who raised him.

Passing of the baton

She guides the viewer through her memories, from her first experience of falling in love with one of her college teachers to her initial encounter with the man who would later become her husband, via the birth of her children, the loss of her eldest son, and then the birth of Shun Ikezoe’s father. The black-and-white grainy images, shot using a Super 8 camera, give the impression of having stepped back in time, but in fact are contemporary.

By recording the voice of this woman not far from passing, the director has made sure to keep hold of a trace of her, to capture the fragments of a life slipping away. The voice of his grandmother is sometimes dubbed with that of a young woman as the tale continues, as if to indicate the cyclical, universal character of life. To conclude this hybrid object, these two voices merge to recite a poem, as if the baton is being passed on.

See You in My Dreams was presented at an international preview showing in 2020 at the FidMarseille festival at the Mostra internazionale del nuovo cinema di Pesaro and the New York Film Festival. Shun Ikezoe was born in Kagawa in 1988 and grew up in Osaka before moving to Tokyo. He graduated in art from Osaka Kyoiku University and directed Oscillation, his first short film, shot in Hong Kong, before See You in My Dreams. 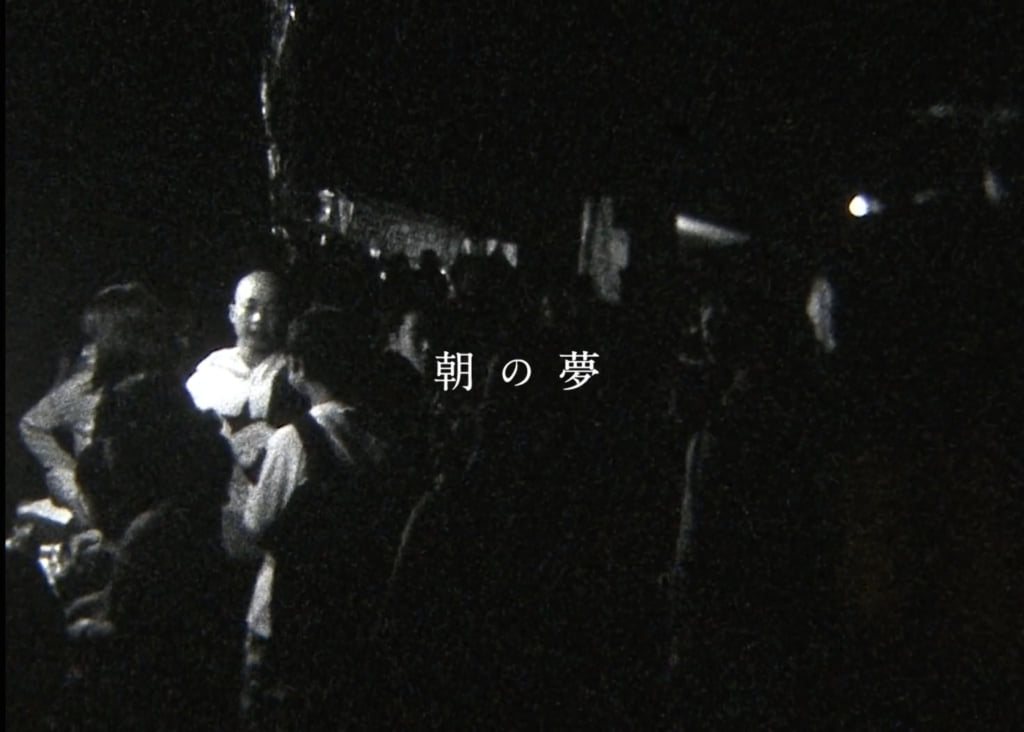 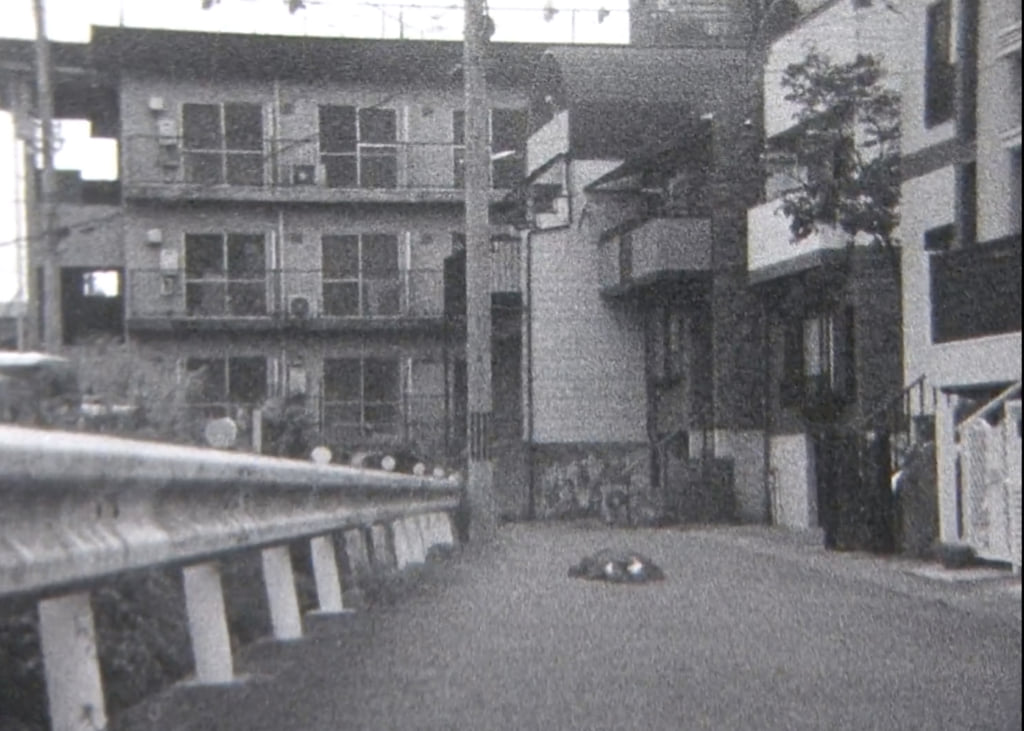 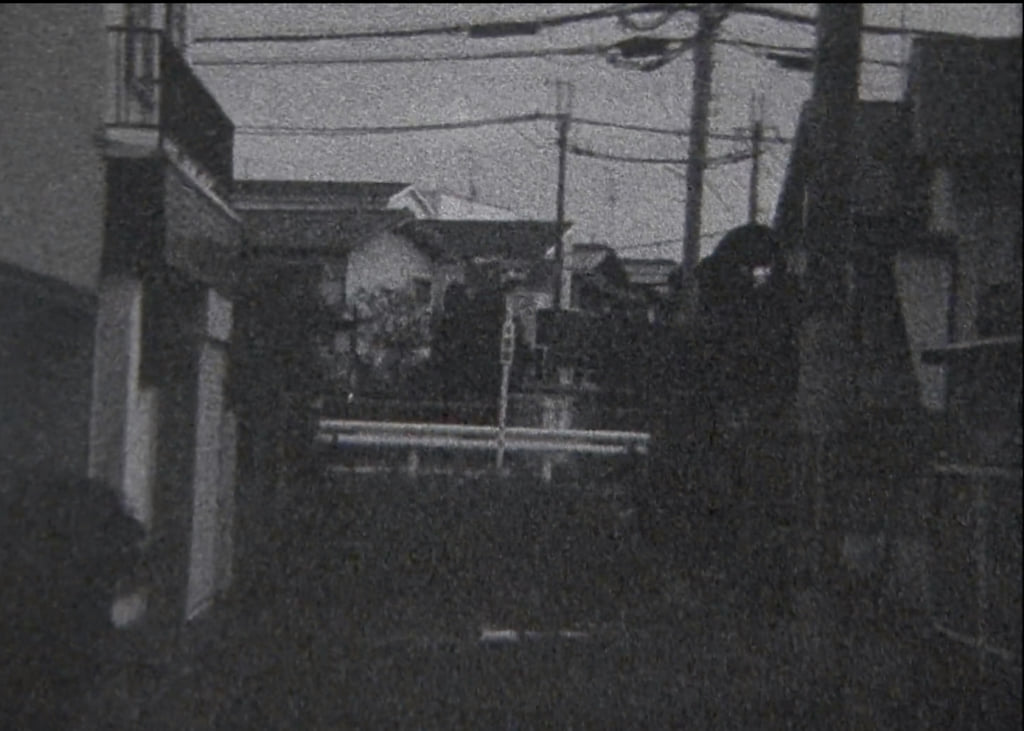 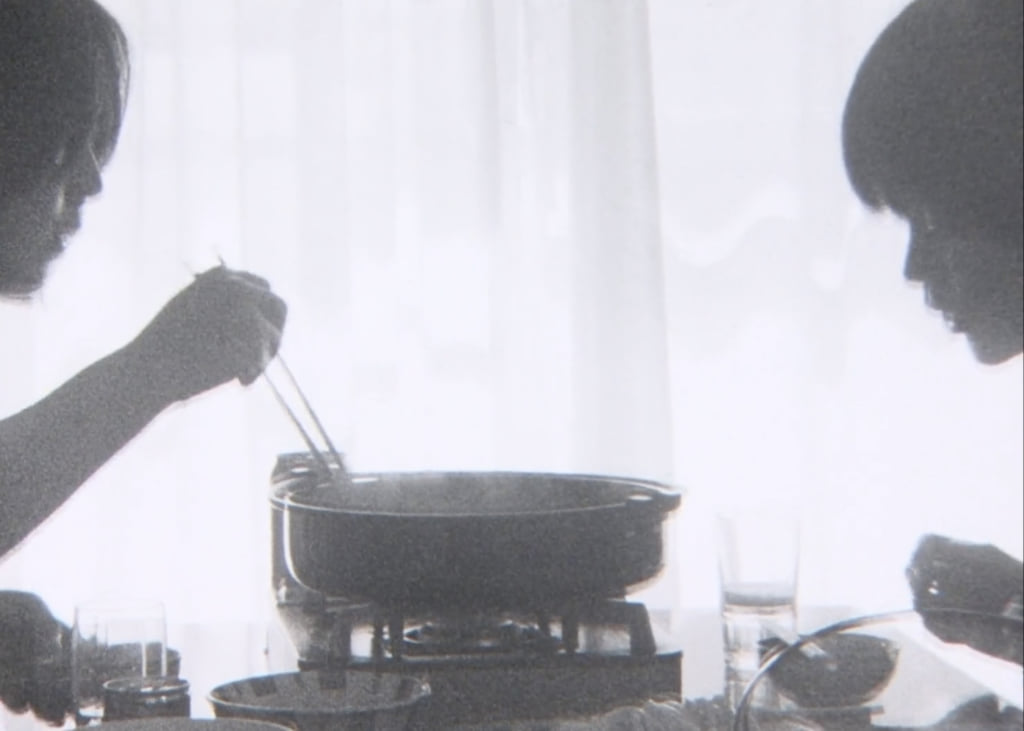