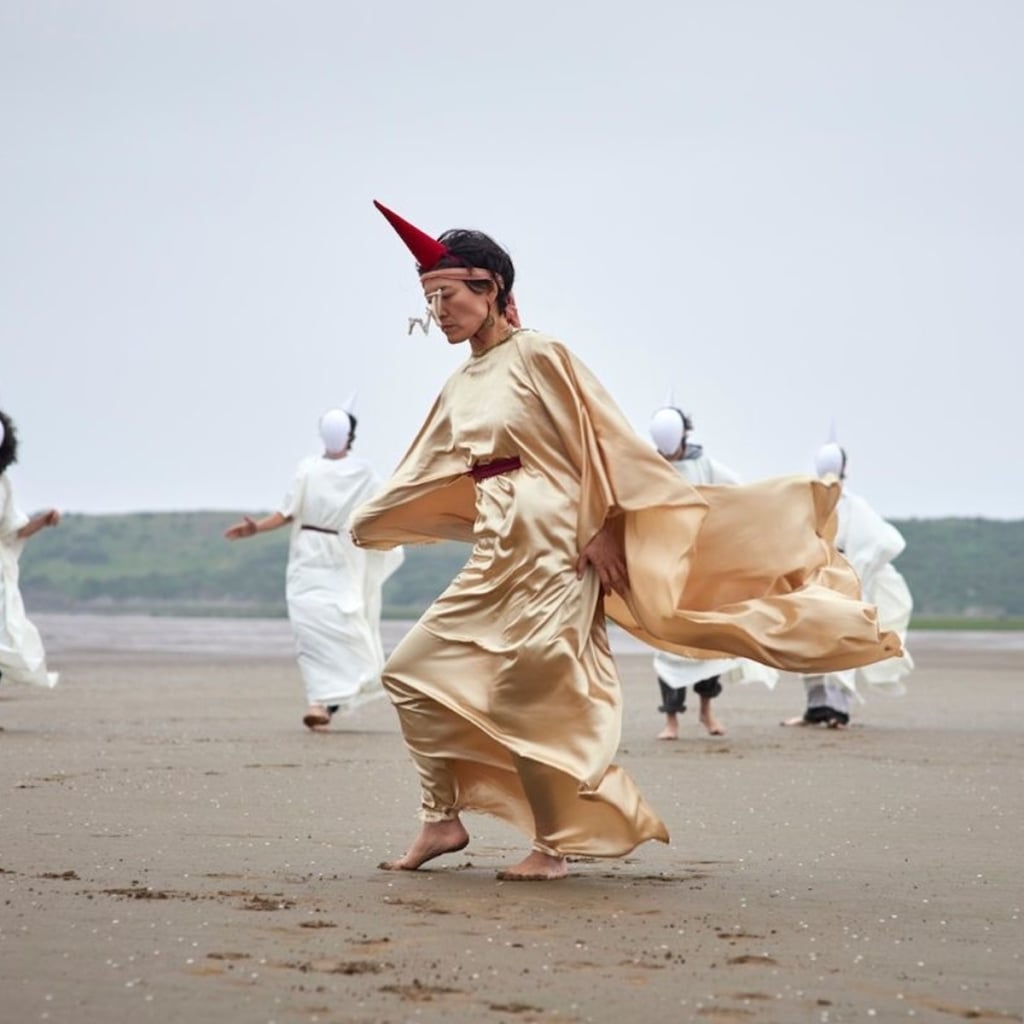 Through a world of luxuriant synthesisers, warm baselines, and sun-dappled strings, Yama Warashi conjures the ancient magic of Jomon-era Japan and summons the fairy tales of bygone civilizations in their music. Led by the visions of artist Yoshino Shigihara, soundscapes combine Japanese folk and psychedelic rock, free jazz and African percussion, absorbing the eclectic creativity of London’s music scenes.

Her latest single ‘Makkuroi Mizu’ (meaning ‘black water’) projects a magic onto her surroundings in London, offering a glimpse of her fascinated perspective in a frolic around Hackney Marshes.

Yama Warashi takes its name from Japanese yokai folklore, translating as a ‘small childlike mountain spirit.’ The art-rock ensemble has operated as a lively collective benefitting from the eccentricities and DIY culture of Bristol, where they were previously based, as well as the vibrant programming of London’s experimental music venues. Their musical instrumentation studies traditional rhythms from around the world, combining tribal freak-outs with the sounds of the koto, and astonishing live performances envelop audiences in a hazy bliss. A sense of fantasy expands from Yoshino Shigihara’s vocals, but a visual artist as well as a musician, music videos and her own painted comics illustrate her lyrics in vibrant colours.

Albums so far—Moon Egg from 2016 and Boiled Moon from 2018—saturate a vibrant, floaty sense of psychedelia into the motifs of Japanese folklore. Lyrics playfully muse on the relics left behind by Japan’s mysterious Stone Age societies, estimated to have thrived between 14,000–300 BCE. In ‘Kofun No Uta’, the bright sounds of horns and koto conjure the scenery of kofun—massive, keyhole-shaped graves that still form enigmatic landmarks in Japan today. Meanwhile, ‘Jyomon Doki Doki’ breathes life into haniwa, ritualistic terracotta dolls buried alongside the dead, evoking them as if they are slowly becoming animated. Another single, ‘Dividual Individual’, a slice of transcendent, hemisphere-straddling psychedelic pop, reflects the ancient wisdom of ecosystems.

The songs Dividual Individual (2021) and Makkuroi Mizu (2022) by Yama Warashi were released by PRAH Recordings. Further information is available on her official website or bandcamp page. 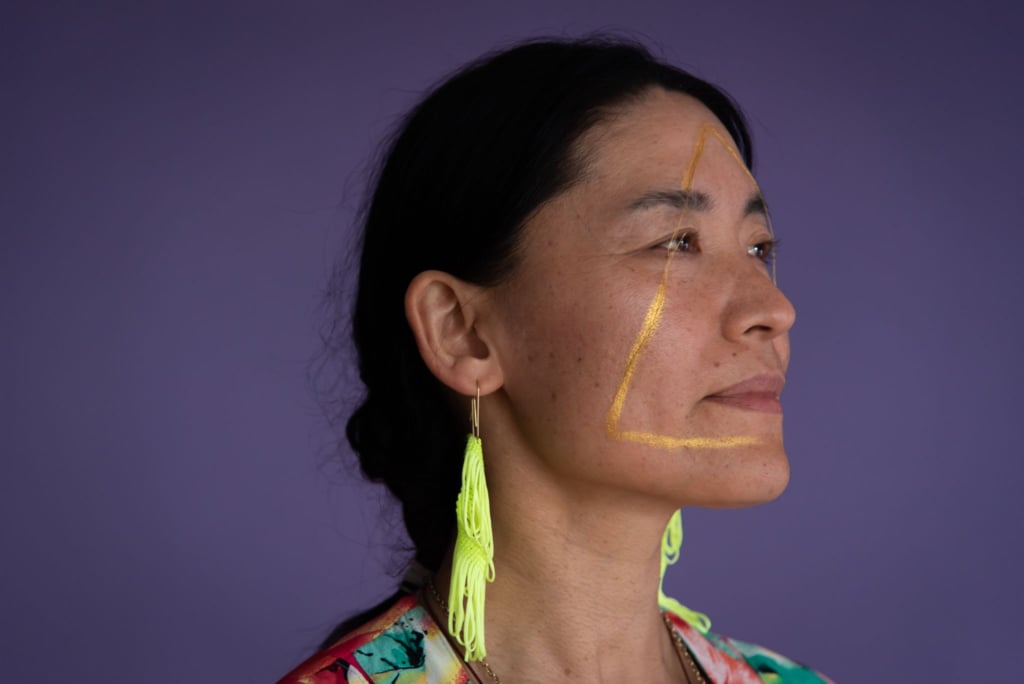 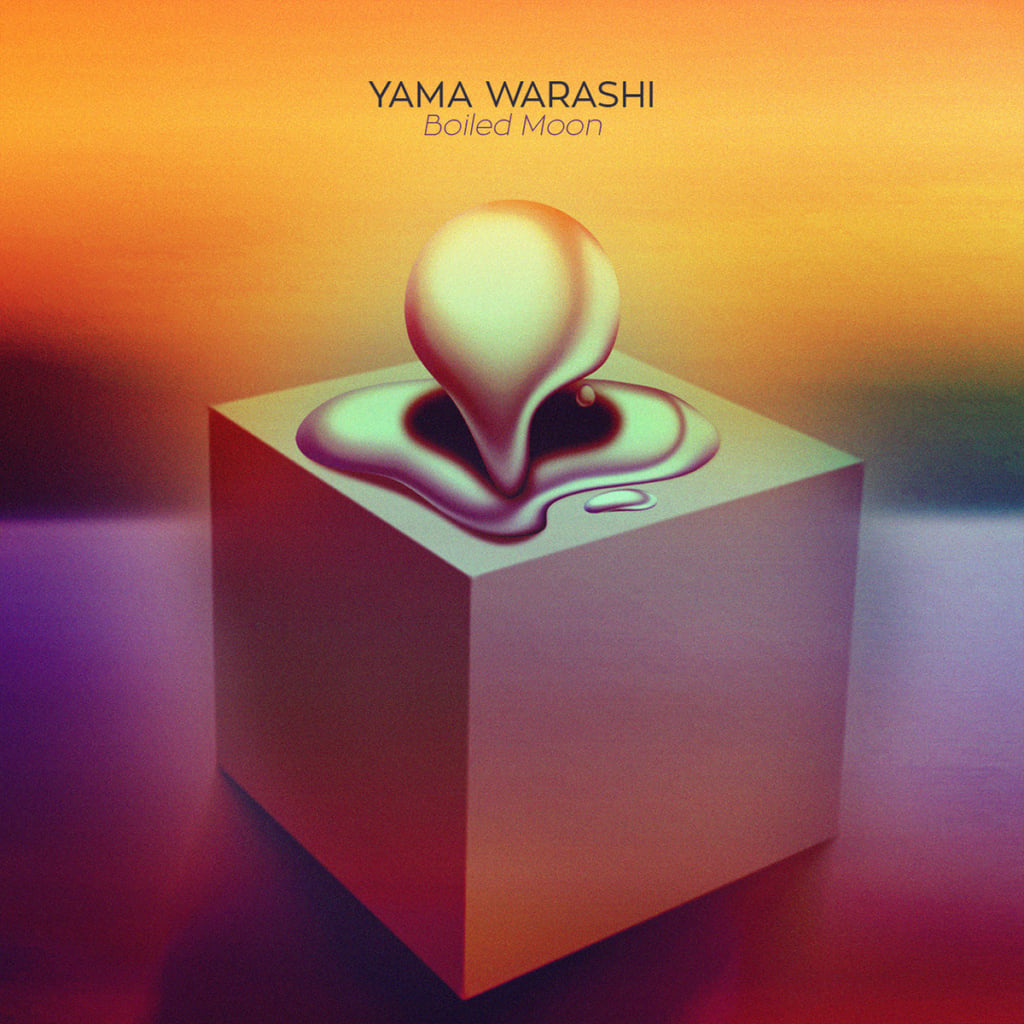 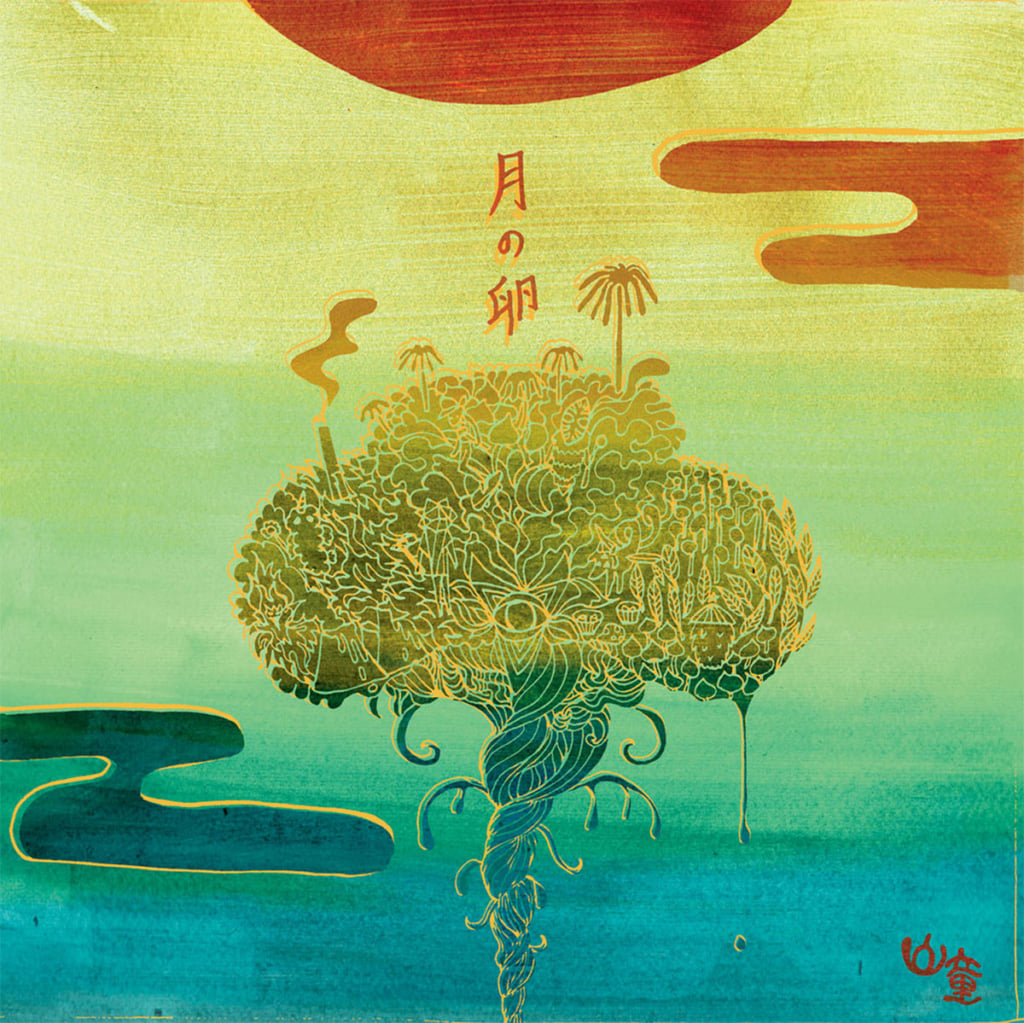 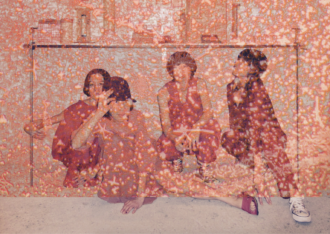 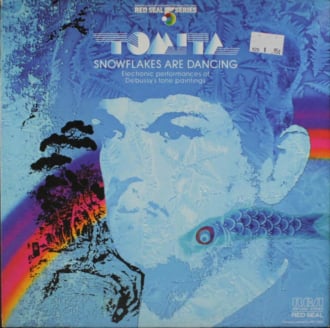