The combination of ground pork, ginger, and sake lends these bites an 'umami' flavour, revered in Japanese cuisine. 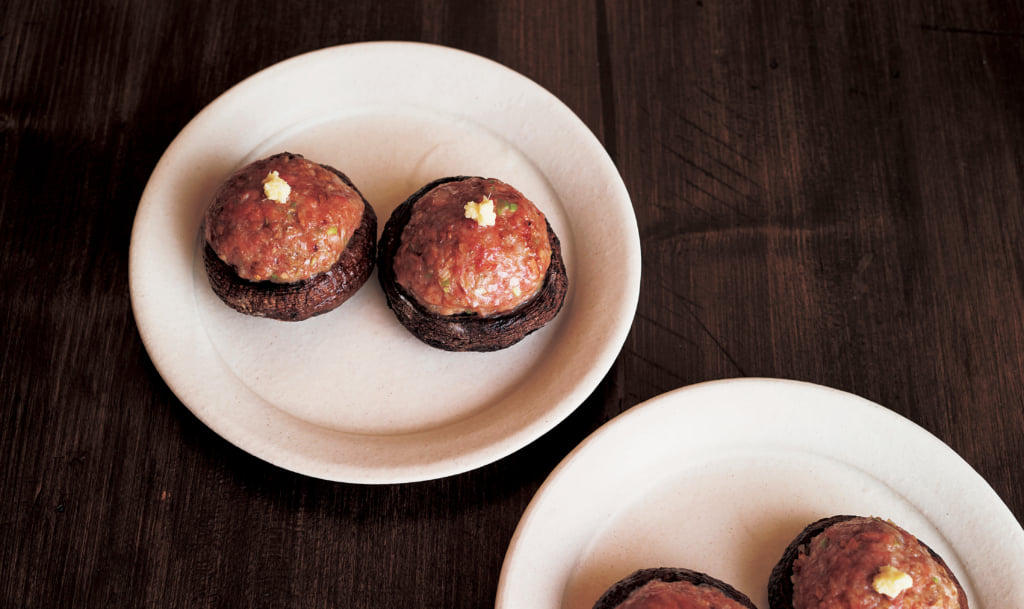 In his book The Real Japanese Izakaya Cookbook, chef Wataru Yokota aims to show readers how to cook little dishes representative of izakaya, Japanese restaurants where friends and colleagues meet at the end of the working day, in their own home. This recipe for stuffed mushrooms is taken from the book and the chef suggests marrying ground pork with ginger and sake to recreate the famous umami, the fifth taste so popular with the Japanese, for foreign palates.

The Real Japanese Izakaya Cookbook offers 120 recipes for dishes to be eaten on the move, including yakitori chicken skewers and crispy gyoza. In addition, there are some vegetarian recipes, and Wataru Yokota also shares a few tips for the different cooking methods used in Japanese restaurants, revealing the secrets of grilling, roasting, frying, and stewing.

Sea salt for sprinkling, to taste

Make several cuts along the length of the leek, then chop finely. Cut the stems off the shiitake mushrooms, discarding the hard ends. Finely chop the rest of the stems.

Combine the ground pork, the chopped leek, the chopped shiitake stems, and the seasoning ingredients in a bowl and mix well. Divide into four equal portions.

Sprinkle a little salt and flour on the insides of the mushroom caps. Stuff with the meat mixture, forming an even mound in each cap.

Heat the vegetable oil in a frying pan over low heat. Add the stuffed mushroom caps, meat-side-down, and cook for about two minutes.

When the meat is browned, turn the mushroom caps over, cover with a lid and cook for another five or so minutes.

Transfer to a serving plate and top each with a dab of minced ginger.

The Real Japanese Izakaya Cookbook (2019), a recipe book by Wataru Yokota, is published by Tuttle Publishing.

Wataru Yokota is a chef and Japanese culinary consultant. After graduating from cookery school, he headed to France to learn the subtleties of the country’s gastronomy before continuing his development in the United States, particularly in New York and San Francisco. He returned to Japan following the Fukushima nuclear disaster, but left the brigades of restaurant kitchens to focus on working as a chef for private events and embarked on a career as a culinary consultant. The Real Japanese Izakaya Cookbook is his first recipe book to be translated into English. 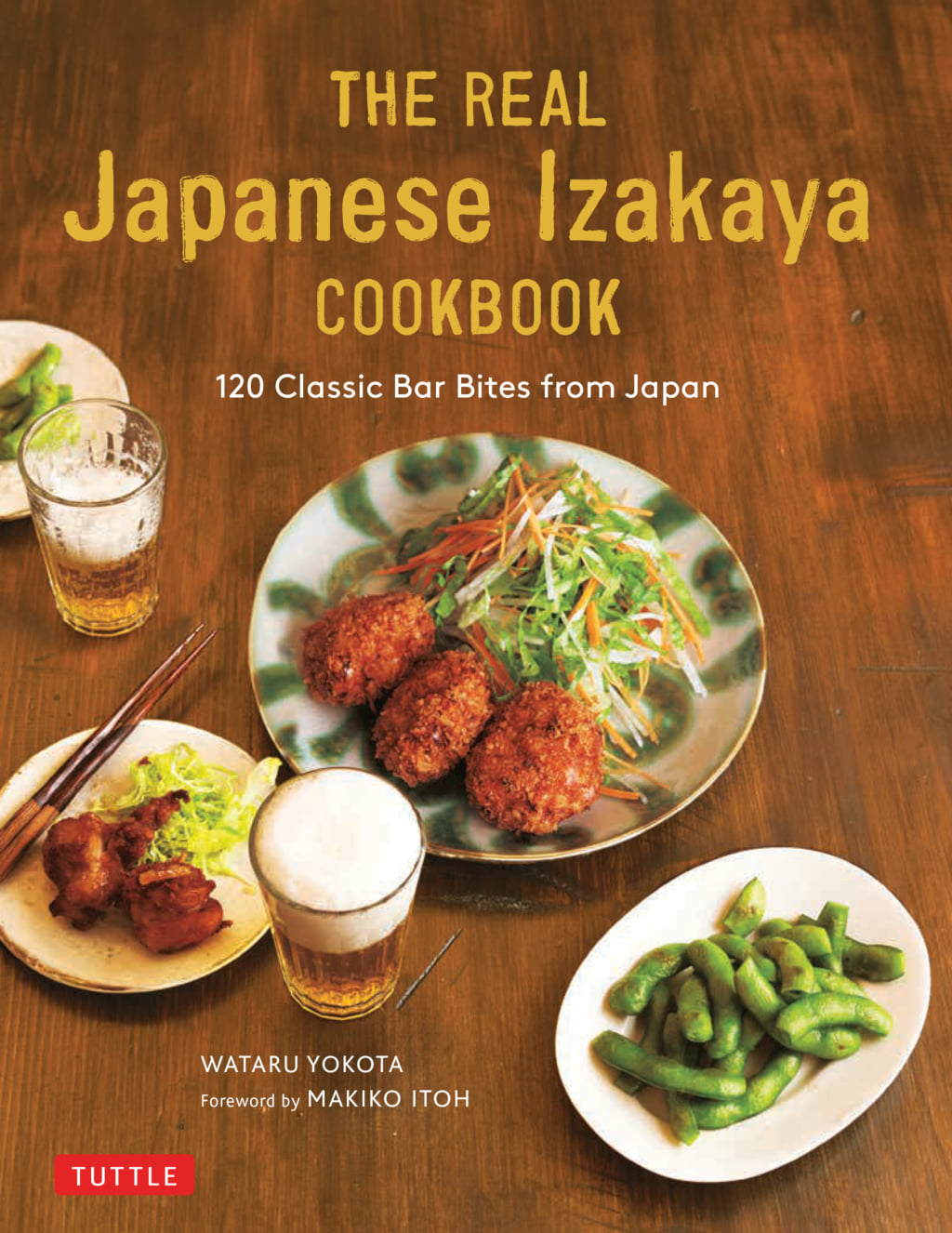