The two men are partners in Nobu Hospitality, a luxury restaurant and hotel brand that has become a global success. 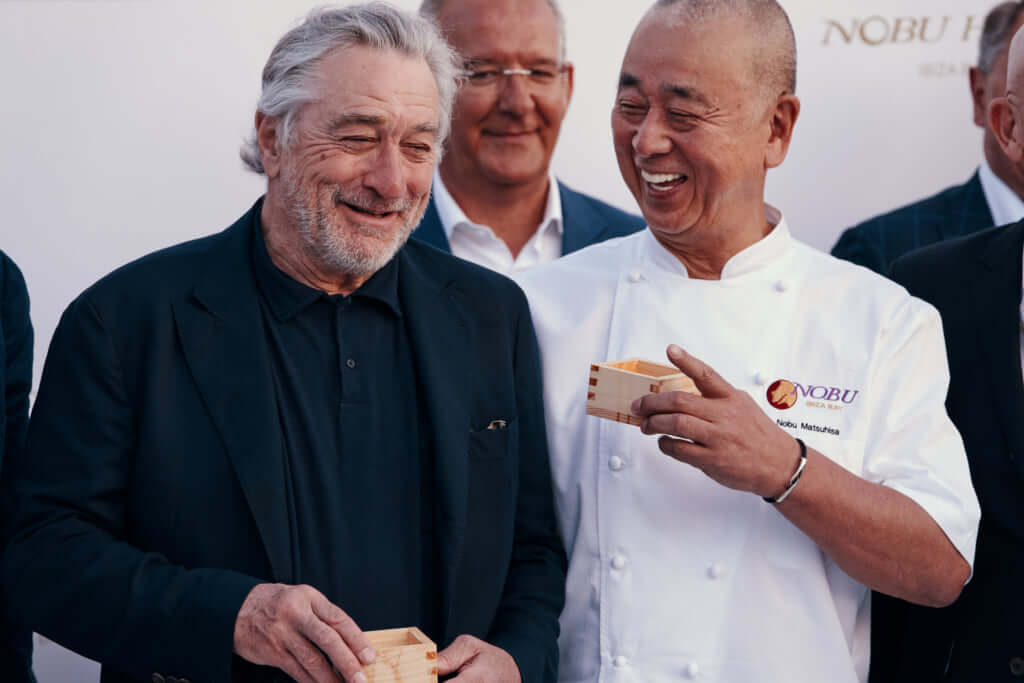 50 gourmet restaurants. 13 luxury hotels. With Japanese chef Nobuyuki Matsuhisa, American actor Robert De Niro and businessman Meir Teper having stood proudly at the helm since 1994, the Nobu Hospitality group has established itself on the international stage. Paris, Dubai, Tokyo, Miami… Thanks to its fusion cuisine that blends South American ingredients with traditional Japanese recipes, the highly popular brand has conquered the tastebuds of diners the world over. ‘Of course, we intend to build on this momentum and take advantage of the opportunities offered to us’, the Japanese chef declares to The Good Life.

The story began in 1987. After a sequence of unsuccessful ventures in Lima, in Peru, and Alaska, Nobu, then aged 38, opened his restaurant Matsuhisa in Los Angeles. The establishment soon became a must-visit, frequented by various Hollywood stars including Robert De Niro. The latter became a regular client, enjoying black cod with miso sauce and Hokusetsu sake.

In 1989, after having forged a strong relationship, the Oscar-winning actor suggested that the Saitama native open a restaurant in Tribeca, a neighbourhood in New York. ‘When he spoke to me about it for the first time, I’d only been living in Beverly Hills for a year. I didn’t want to move too quickly, so I declined’, the gourmet chef reveals to the magazine Yonder.

Nevertheless, the American, who also has Italian citizenship, suggested once again that he set up a business elsewhere four years later. ‘My experiences in Peru and Alaska had made me extremely wary of entering into partnerships with anyone, but his willingness to wait showed me that I could trust him’, Nobuyuki Matsuhisa reveals in his book Nobu: A Memoir (2014). Thus, in 1994, the two friends signed a contract and founded the Nobu empire together, a global brand of luxury restaurants and hotels.

The company is now a high-end brand and the chef has become an influential figure. After so many years, it owes its success to the unlikely friendship between two men from different worlds. ‘He travels a lot, looks at the establishments where he stays and knows all the small details that lead to huge success. The reason it’s worked so well between us for over 20 years is that we both have our own talent to offer, we complement each other’, the Japanese chef tells The Good Life.

More information can be found on Nobu’s official website. 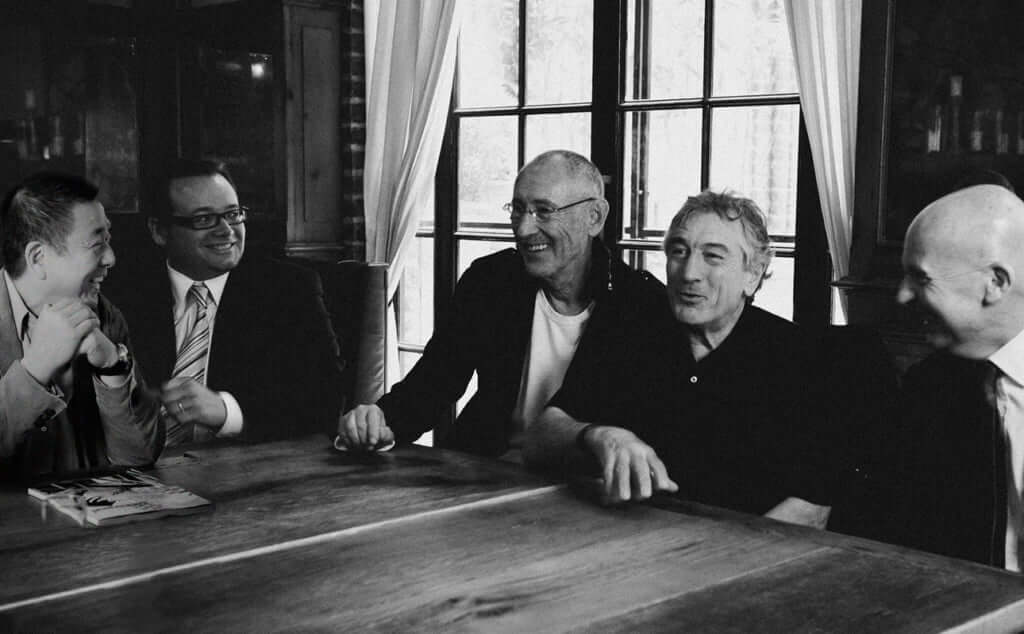 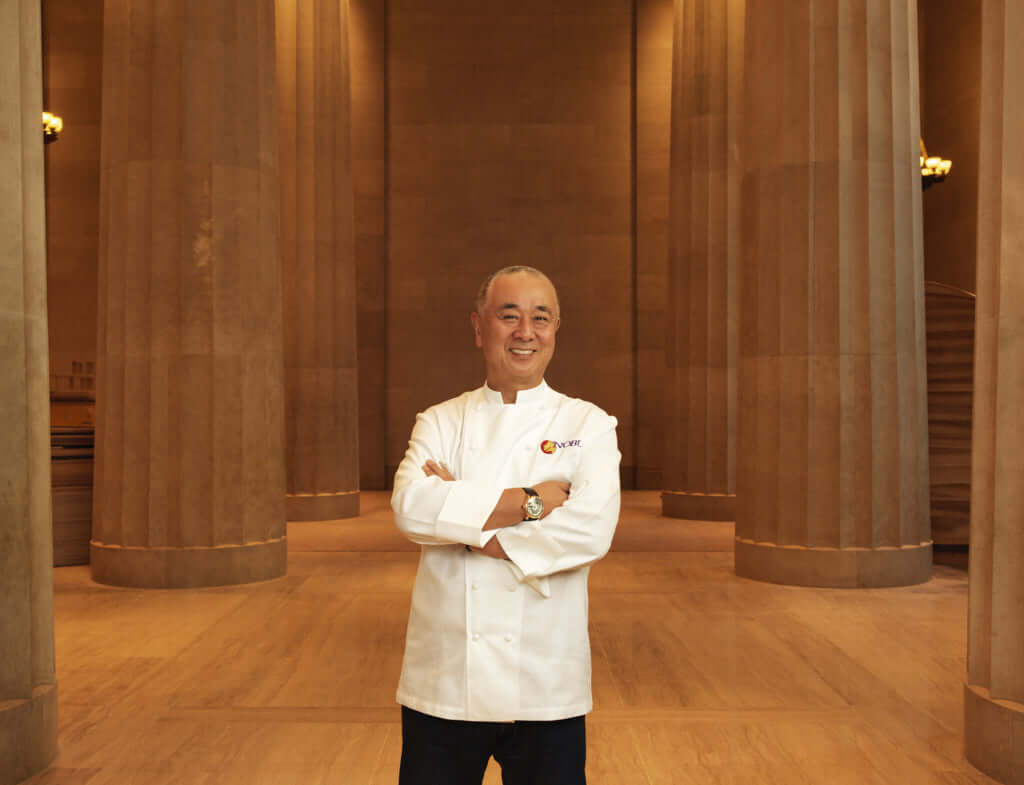 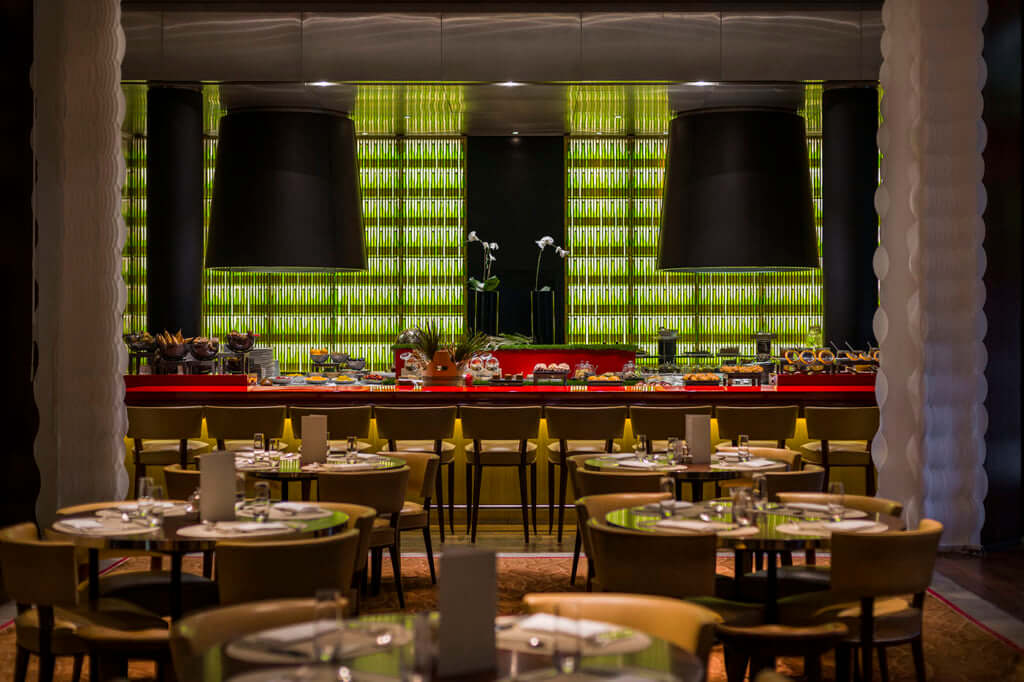 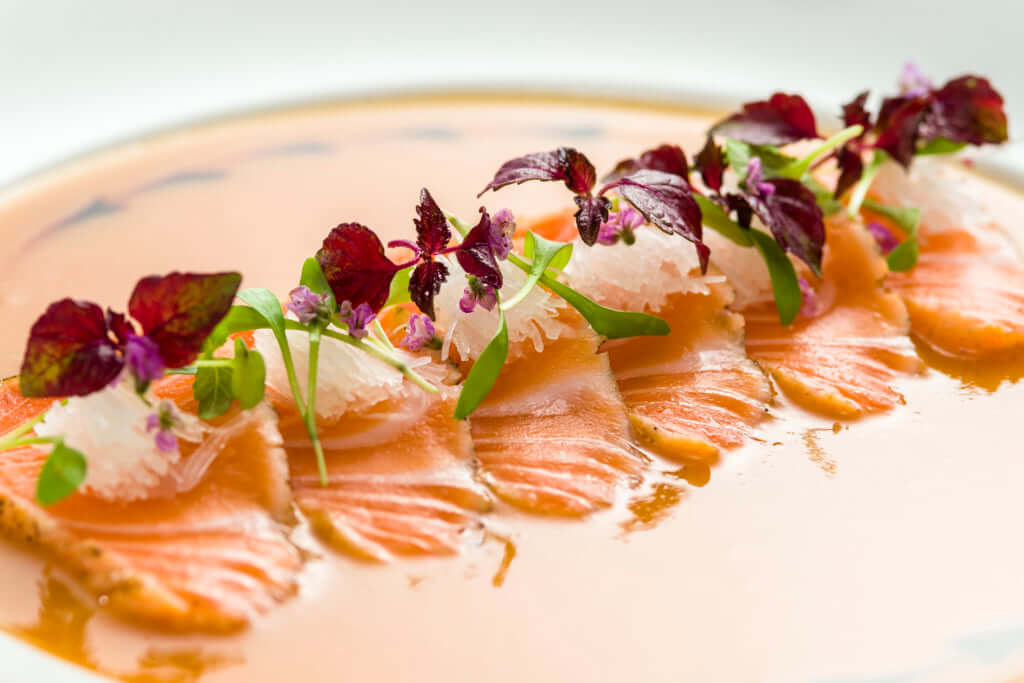