The discovery of a little-known protein produced by a species found in the Kamo Aquarium helped to bring back visitors.

The magic happens when they move, surreptitiously. Jellyfish and their graceful, hypnotic movements are the main attraction at the Kamo Aquarium. Situated facing the Sea of Japan in Tsuruoka and renovated in 2014, it holds the title of largest jellyfish aquarium in the world.

No fewer than fifty different species, from tiny little nudas to gigantesque Nomura jellyfish measuring as long as two metres, can be found there. The visit begins with an introduction to the different local species of fish. Visitors can touch certain specimens, like sea cucumbers (namako) and starfish (hitode). It continues with the various jellyfish tanks, one of which is five metres deep.

Built in 1930, the aquarium had been struggling to attract visitors for several years. It was thanks to the winner of the 2008 Nobel Prize for chemistry that numbers started to pick up again. Osamu Shimomura, a chemist and marine biologist who died in 2018, was recognised for his discovery of green fluorescent protein (GFP), found in Aequorea victoria jellyfish. At the time, Kamo Aquarium was the only place that bred this species. As a result, visitor numbers increased sevenfold.

More information on Kamo Aquarium can be found on its website. 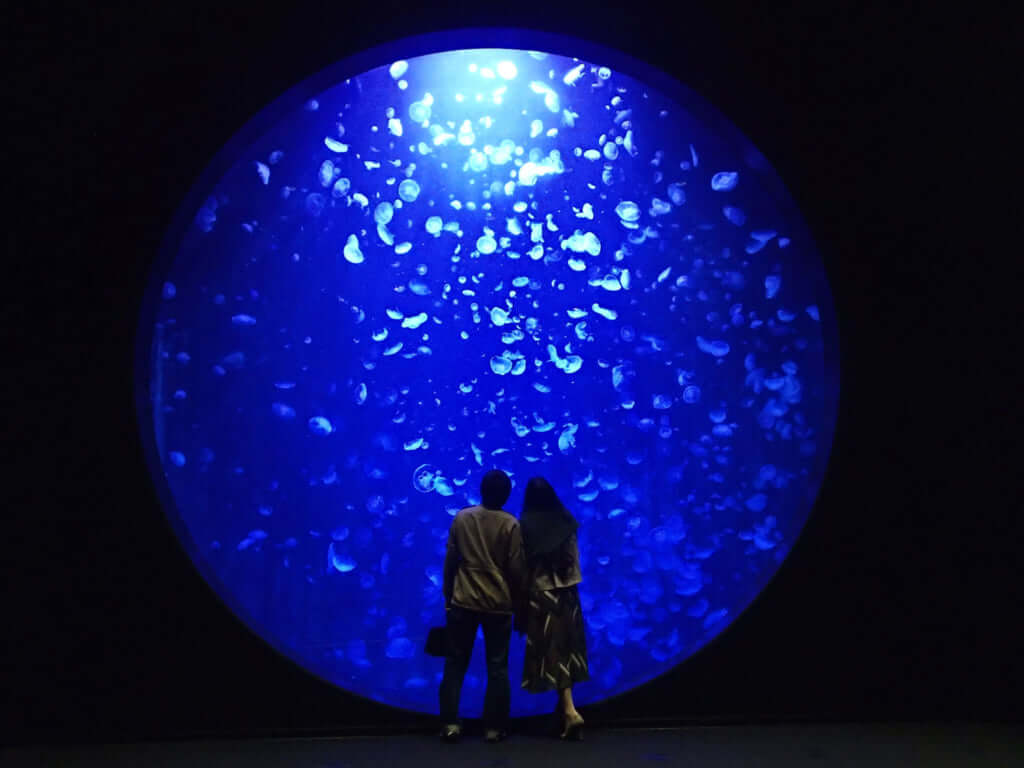 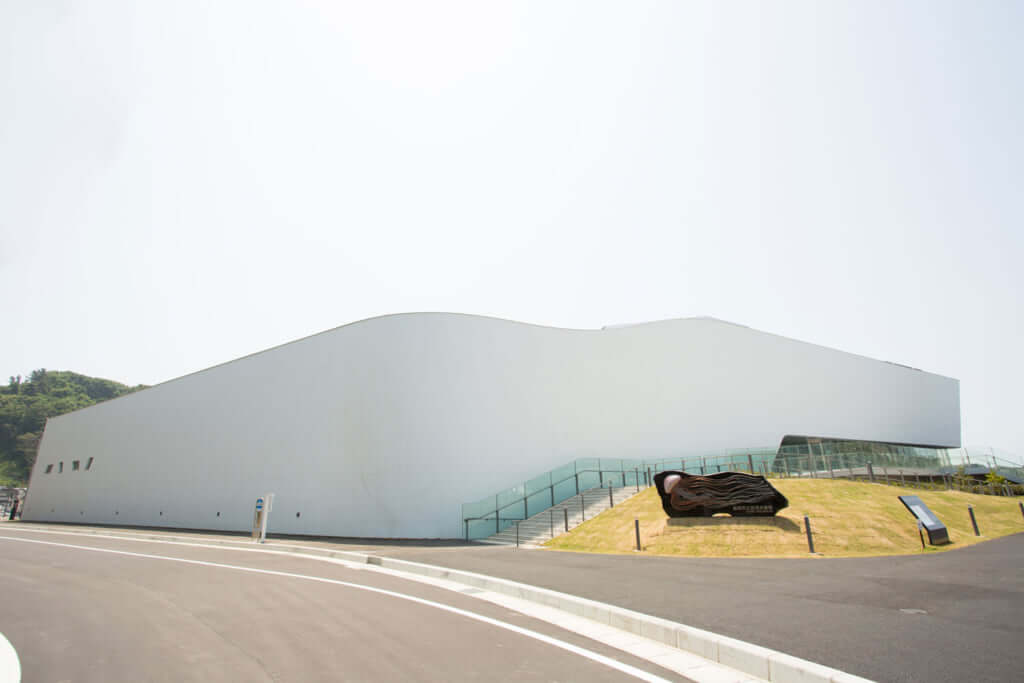 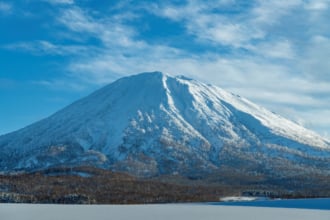 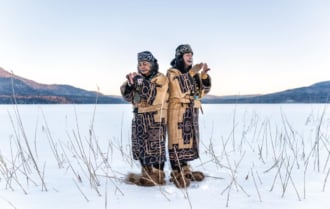