Chef Kosuke Nabeta was awarded a Michelin star after just one year working at his Paris restaurant that practises the art of 'omakase'. 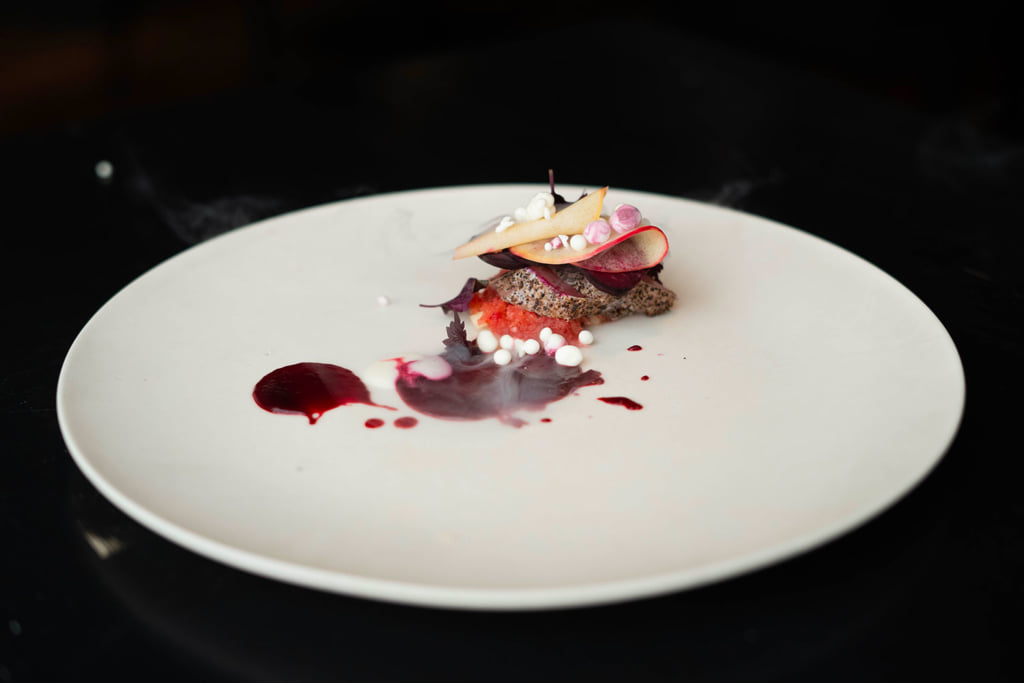 In the heart of Paris’s Latin Quarter, close to the docks looking out onto Notre Dame, Kosuke Nabeta showcases Japan and its traditions. He has been the chef at Sola restaurant since 2018, after a fire forced the establishment to close for a year, and achieved the impressive feat of being awarded a Michelin star by the prestigious guide of the same name after just a few months. ‘Sola had received a star before it closed, so one of my tasks was to get it back. But I was very surprised, because I hadn’t expected to manage to do it in the first year’, the chef reveals in an interview with Pen. ‘I think it’s because I’m lucky to have an excellent team and open-minded clients’, he continues.

This remarkable success has not gone to the chef’s head. His entry into the world of cookery was somewhat of a happy accident, as he intended to become an artist. Originally from Kagoshima, he left Kyushu for Tokyo to carve out a career as a musician. At the same time, he worked in Italian and French restaurants in the capital. ‘It changed my life completely and I started cooking enthusiastically and passionately’, Kosuke Nabeta explains. In 2017, he headed to London, where he joined the brigade at Dinings London, then participated in the launch of ERH in Paris later that same year, before taking up the reins at Sola. ‘I haven’t had the career of an elite chef. I had never worked in a Michelin-starred restaurant before Sola’, Kosuke Nabeta declares humbly.

In this restaurant spread over two floors, with a vaulted stone basement where the ambiance is made warm and intimate by the presence of wooden furniture and tatami mats on the floor, the chef offers diners the opportunity to discover the Japanese tradition of omakase, which can be translated into English as ‘I’ll leave it up to you.’ Kosuke Nabeta proposes a seven-course menu where diners are surprised by the chef’s creations, which combine French tradition and Japanese influences, and are all made using seasonal produce.

The dishes include tapioca chips served with fried squid, a turnover filled with creamed sea urchin and fennel, embellished with caviar, and lobster prepared in a dashi broth, accompanied by salsify. ‘I play with the diners. I’m always curious to know what they think of my food, which is injected with my personality, my experience, and my philosophy’, the chef concludes.

More information about Sola, a restaurant run by Kosuke Nabeta, can be found on its website.
Address: 12 rue de l’Hôtel Colbert, 75005 Paris 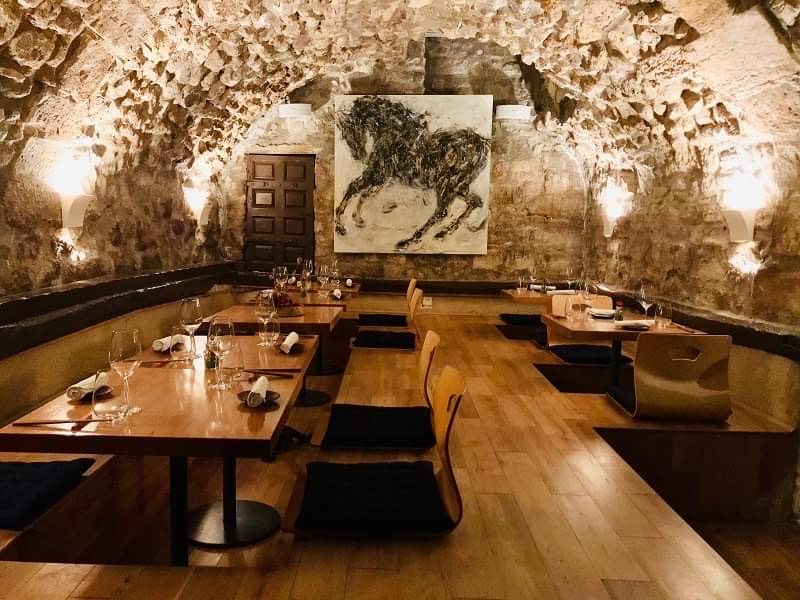 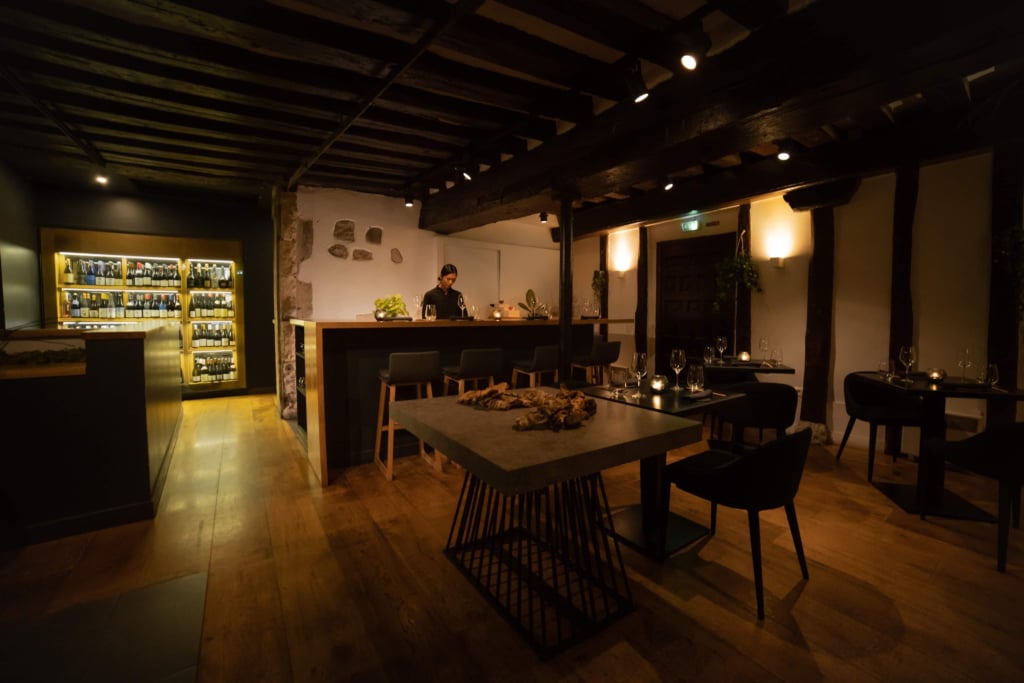 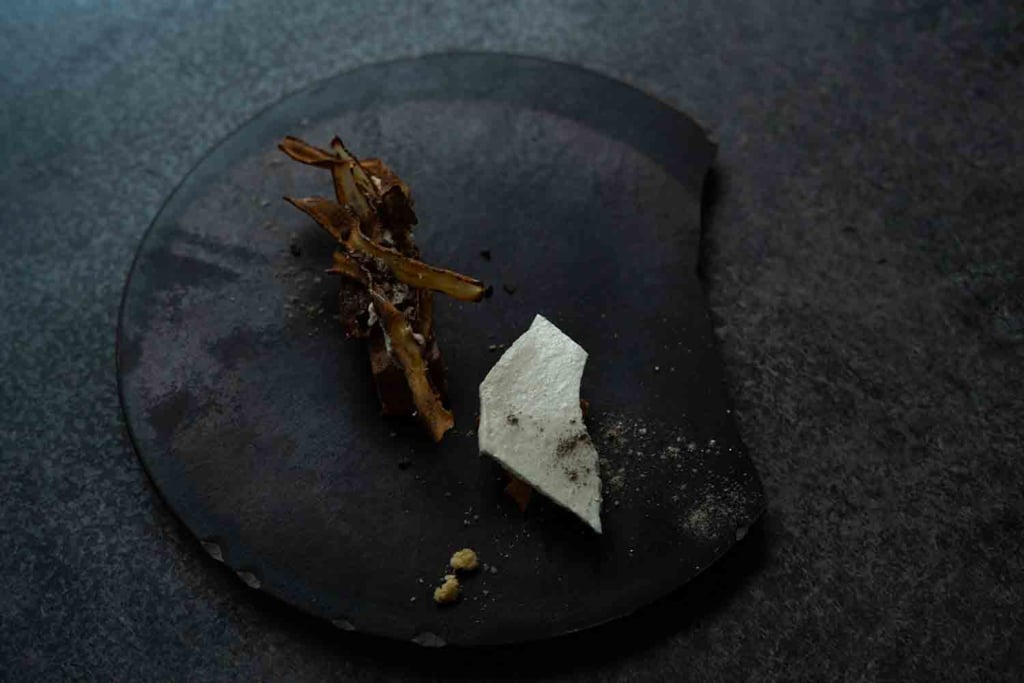 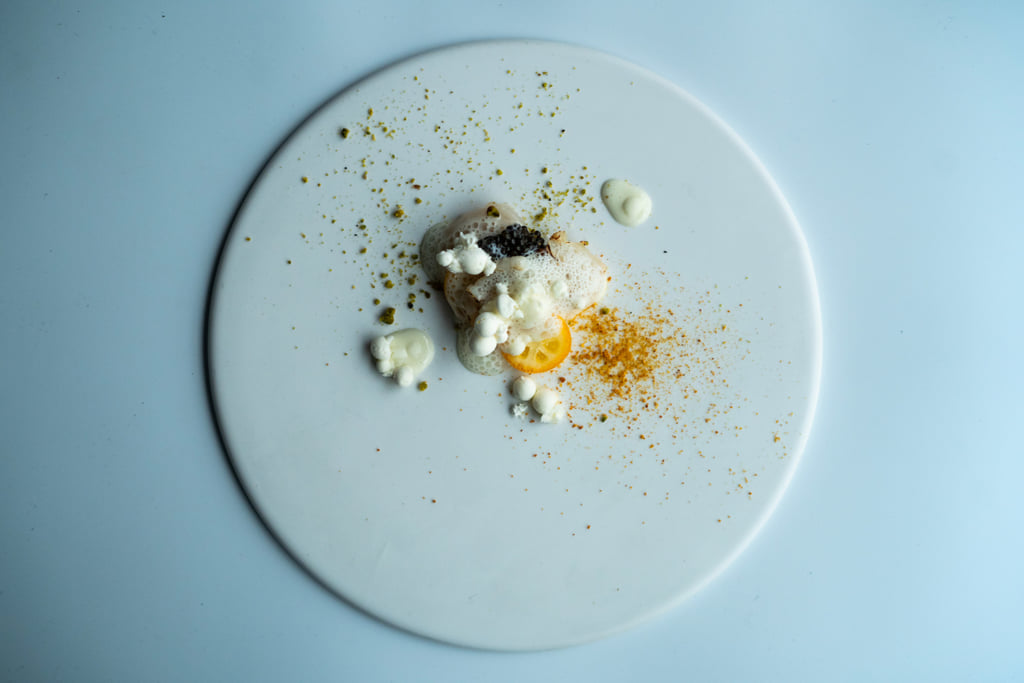 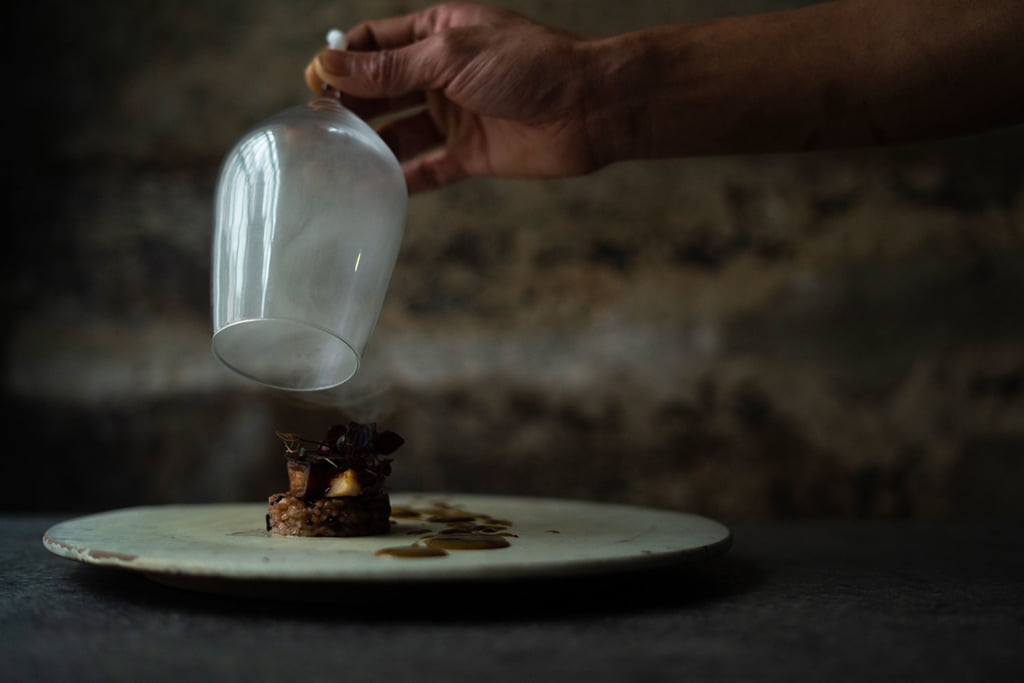 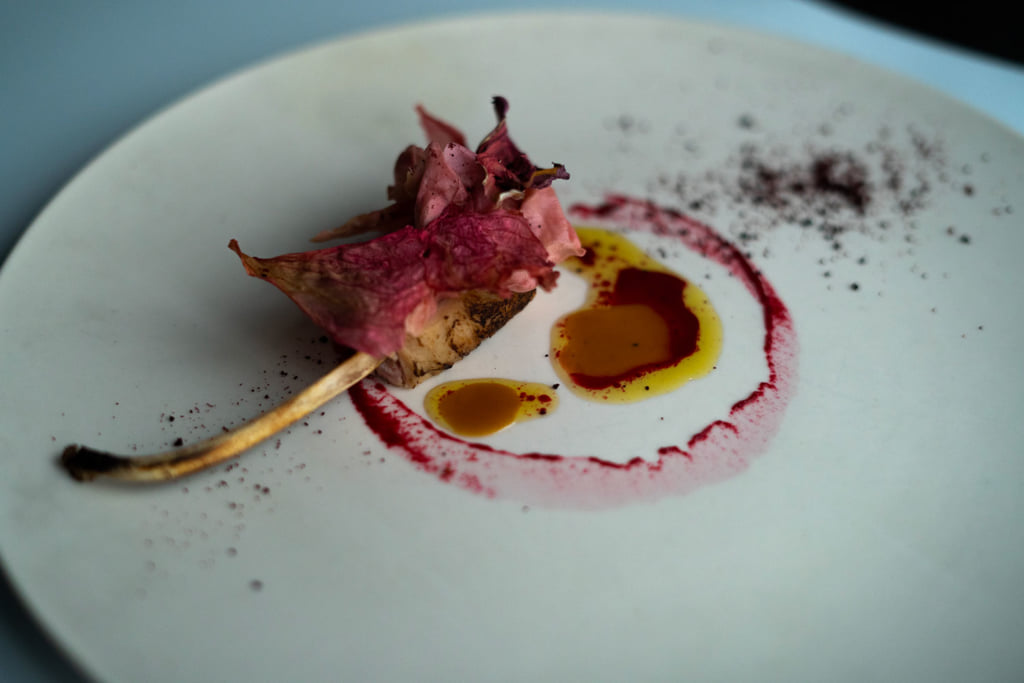 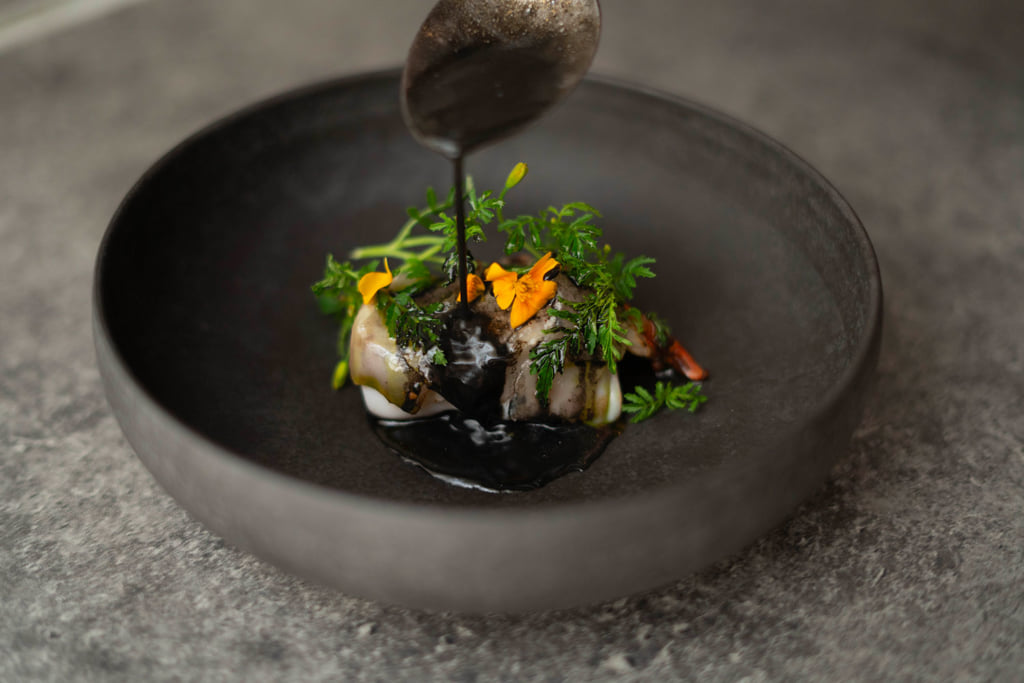