Putting Cats in Their Place in Ainoshima 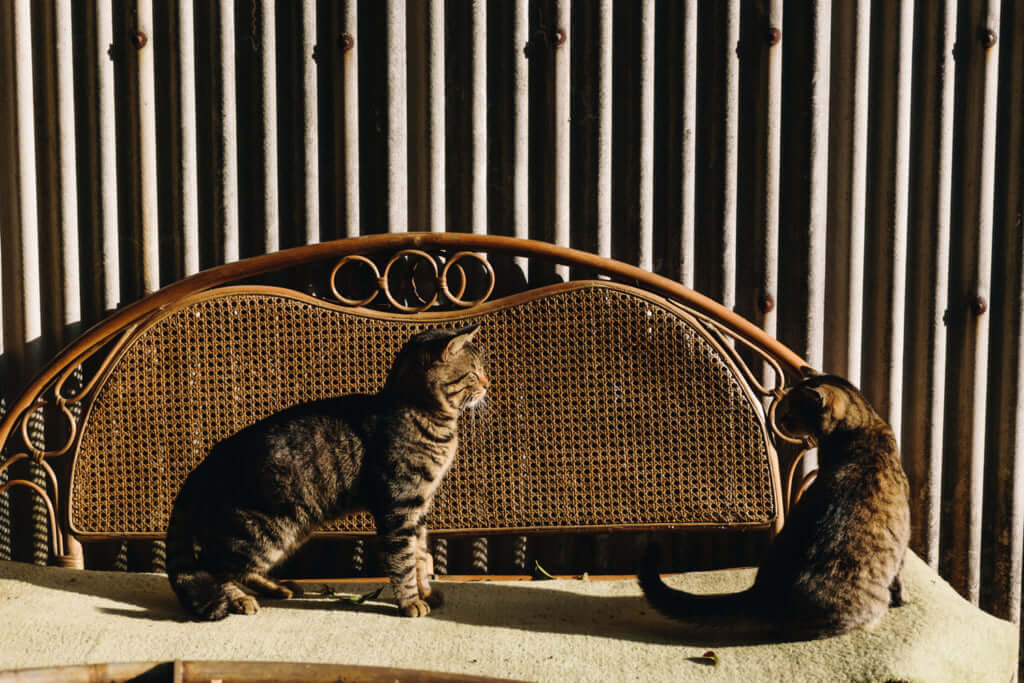 In Sindre Deschington’s photos taken on Ainoshima Island in January 2019, cats lead the dance. They seem to have overwhelmed their surroundings, appearing far less wild than the island’s savage landscape. However despite the appeal of local animal-life, it is nature that appears most powerfully in the English photographer’s prints.

Nature attracts less travellers than cats in Ainoshima says Deschington, but according to him, it is far from tourist attractions that make the essence of the island.

For the young photographer, the challenge was to make the frozen landscape interesting, a task more difficult than the portraits he usually takes. He also wanted to get away from clichés about cats, valued for their cute credentials. He achieves this with success, bringing awareness to the quietness and banality of the daily life of an island now famous primarily for its feline inhabitants.

Should you wish to visit, it is just twenty minutes by ferry from Fukuoka. 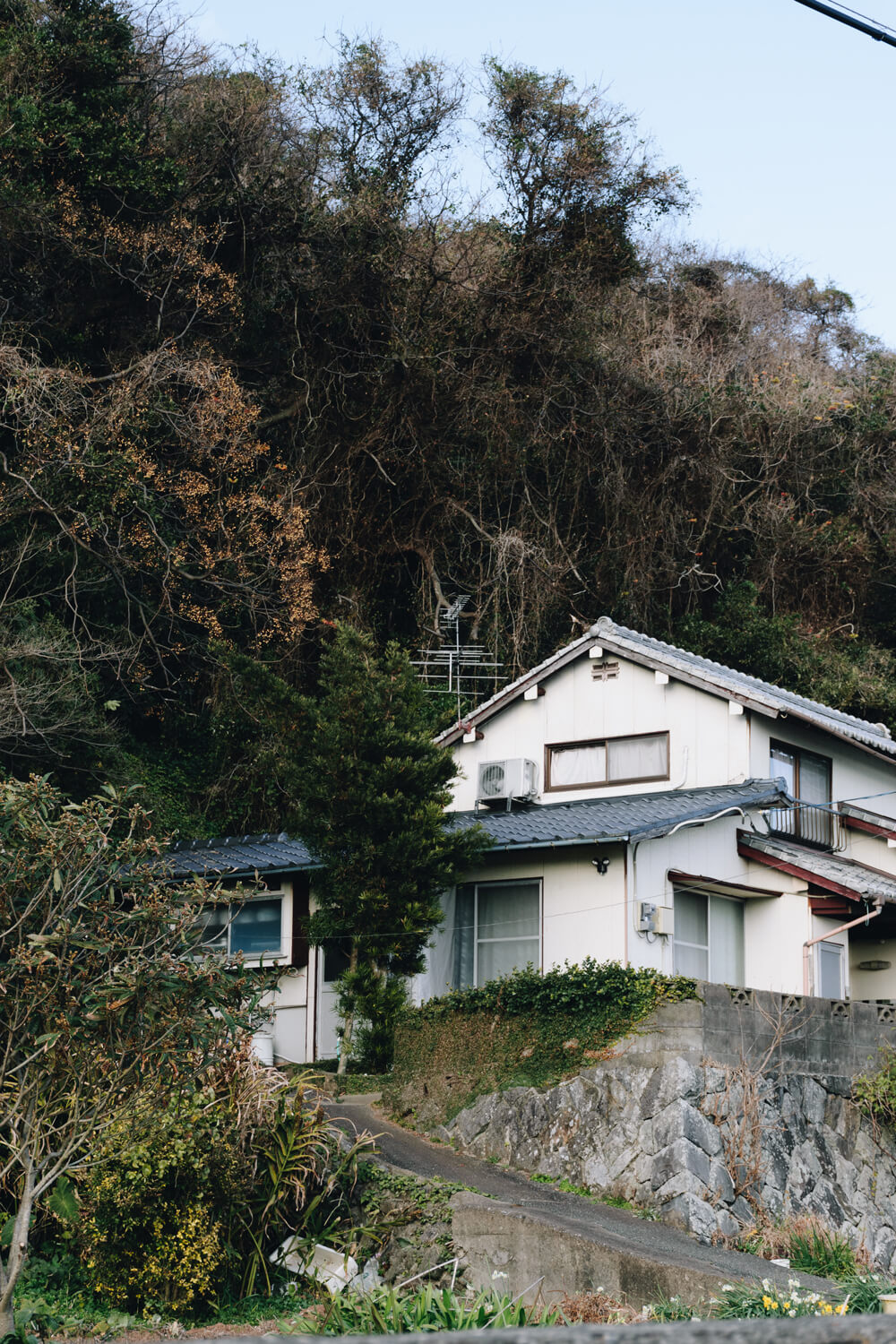 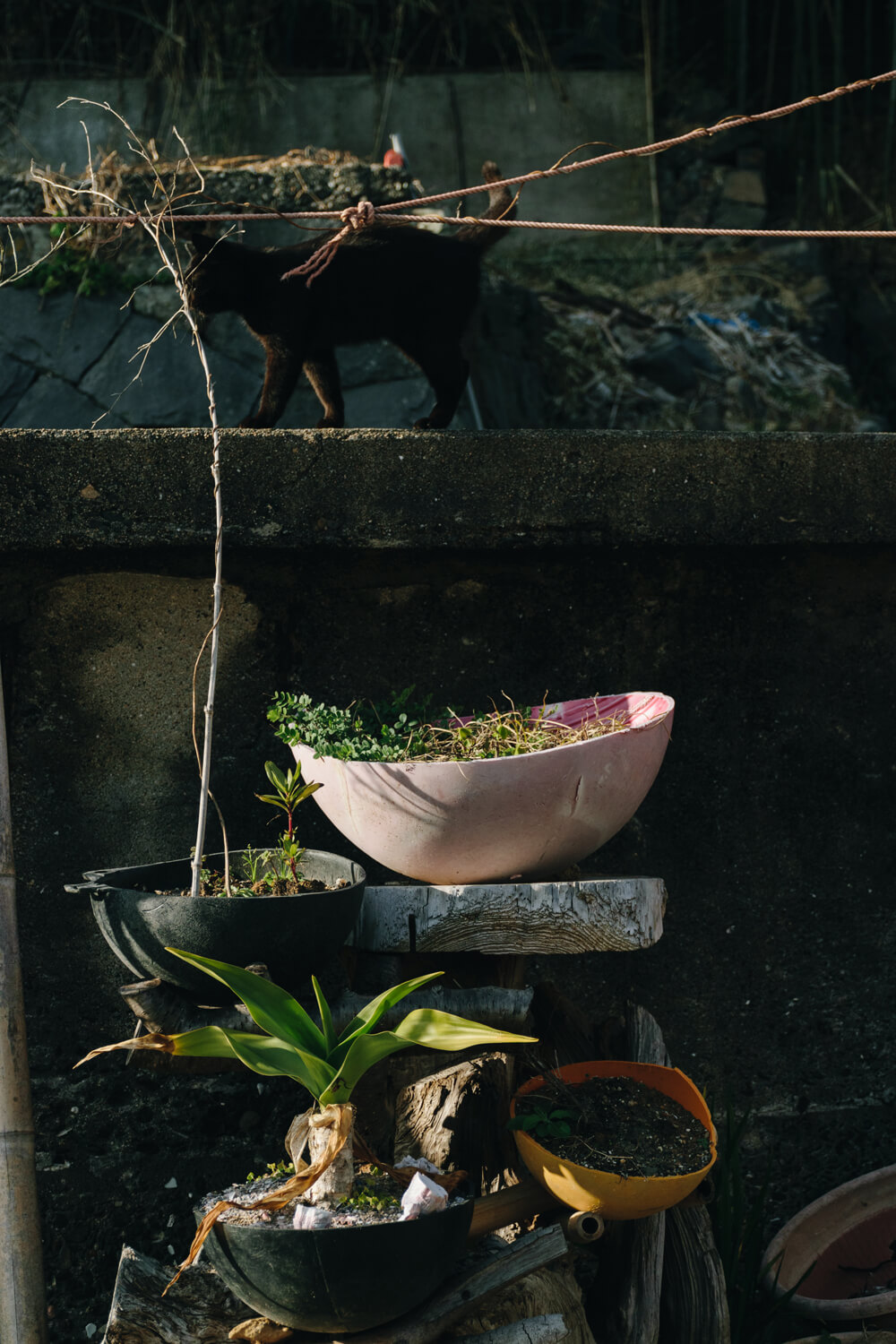 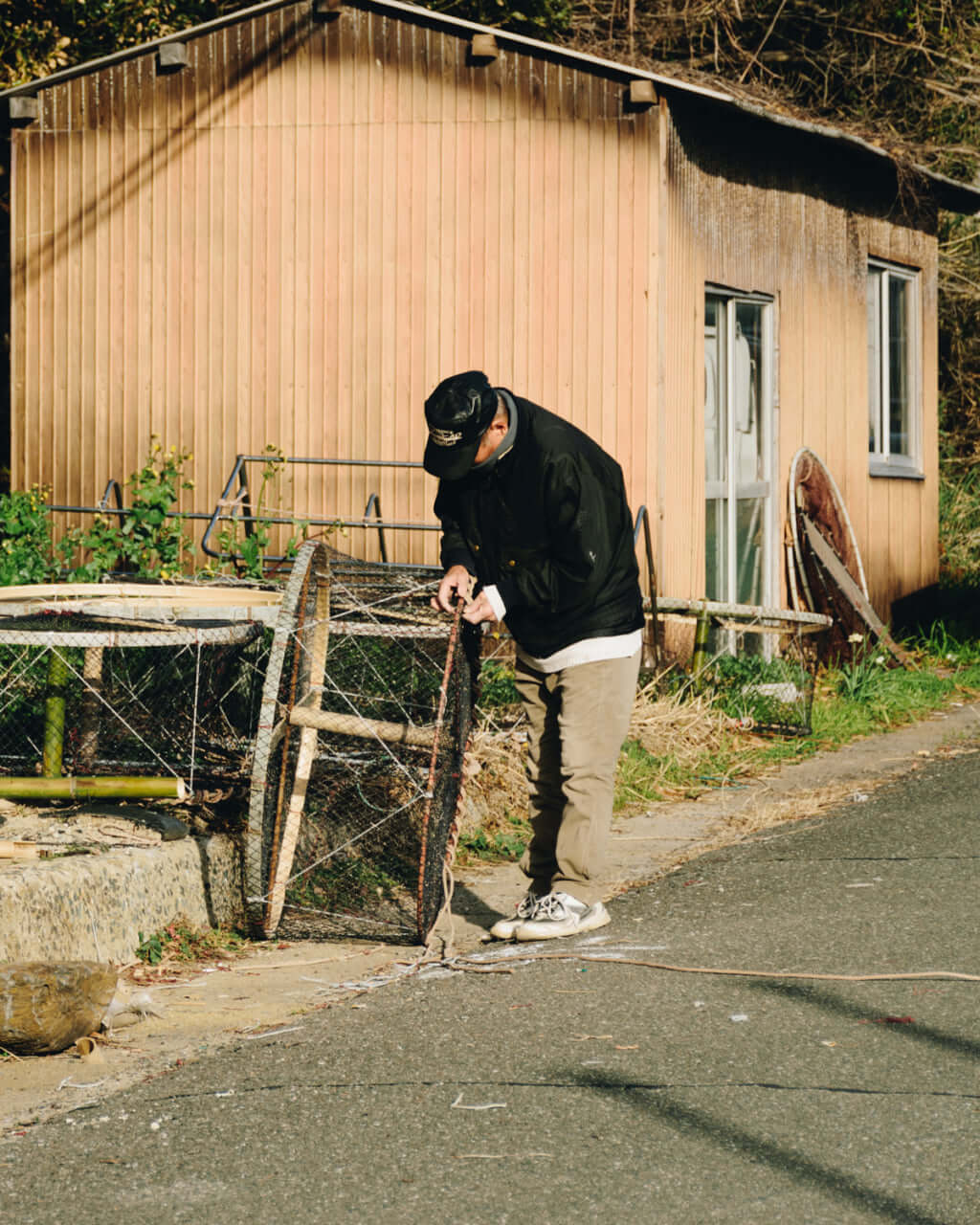 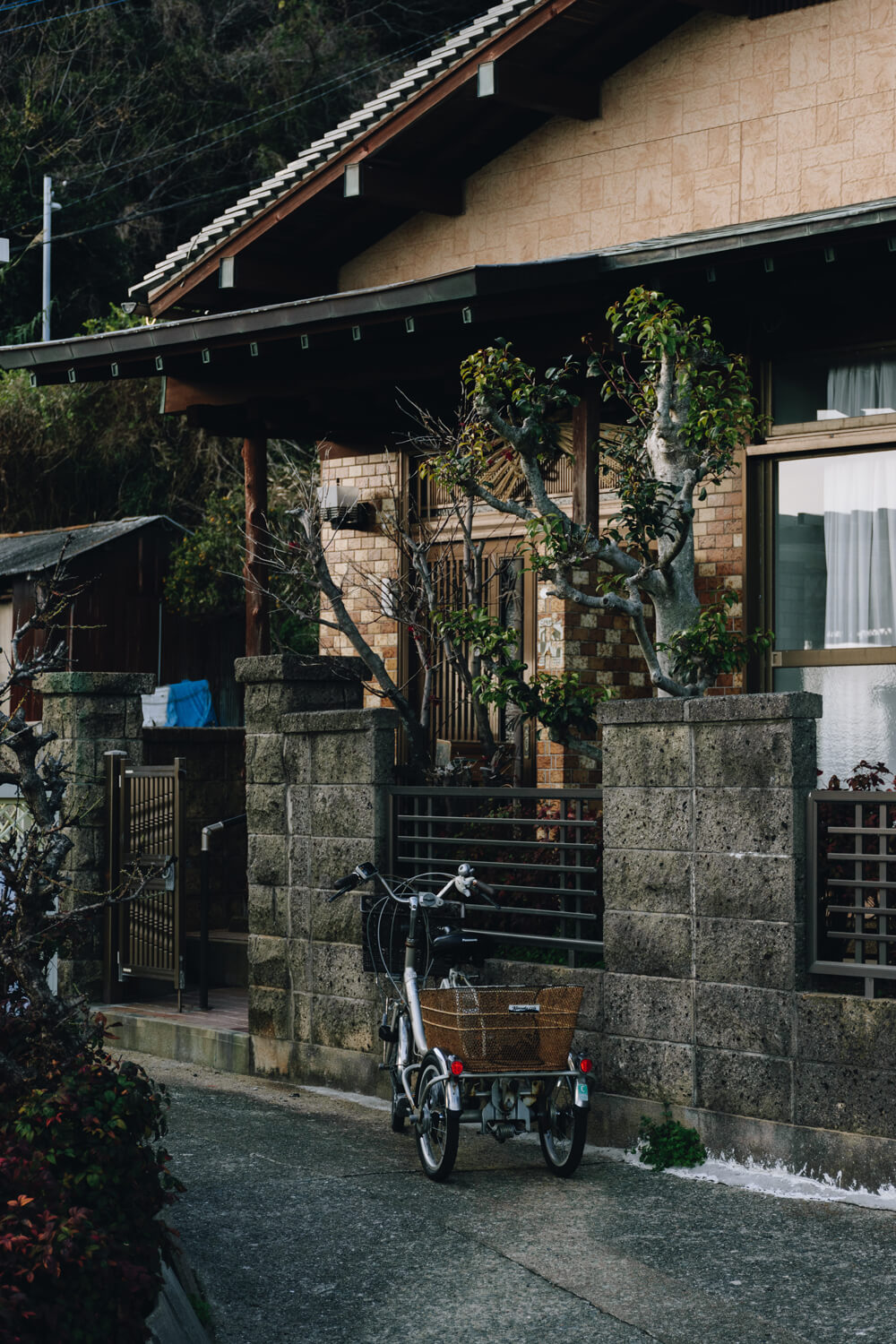 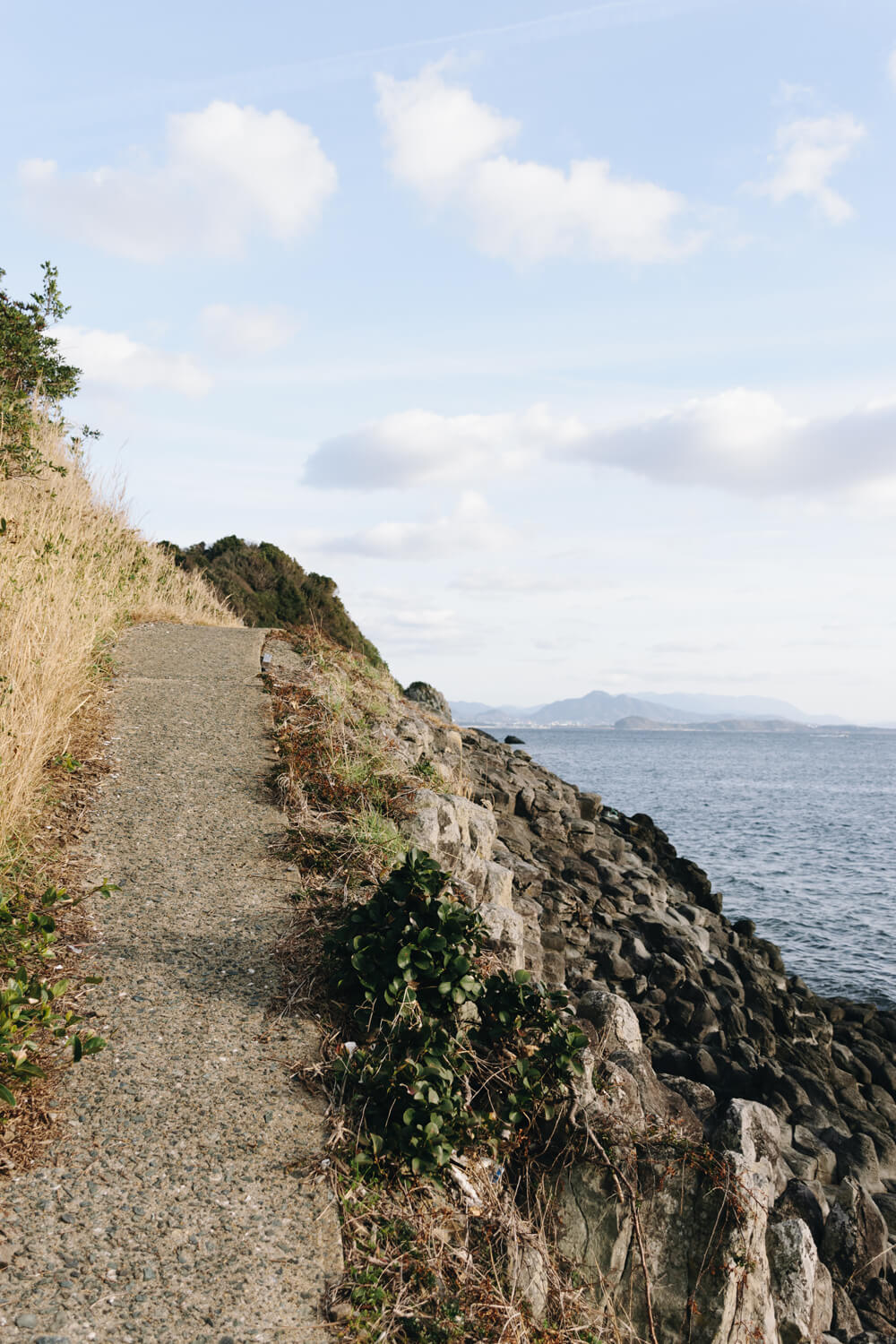 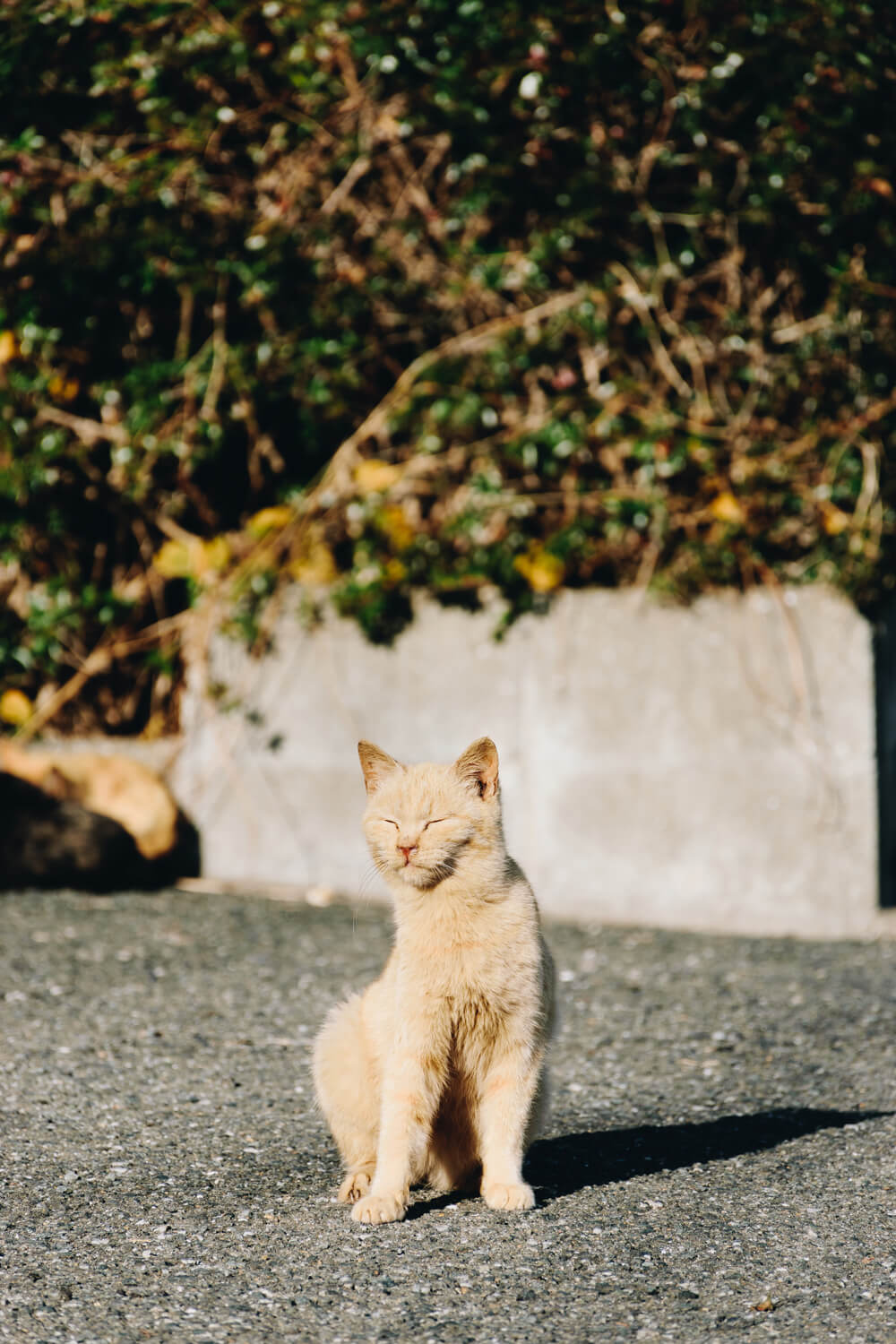 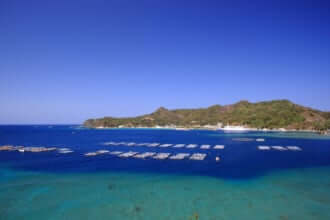 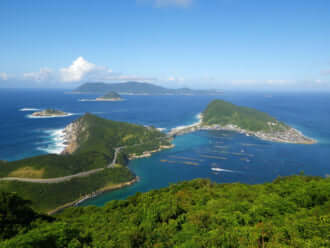 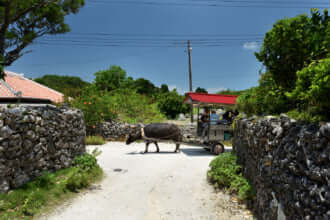