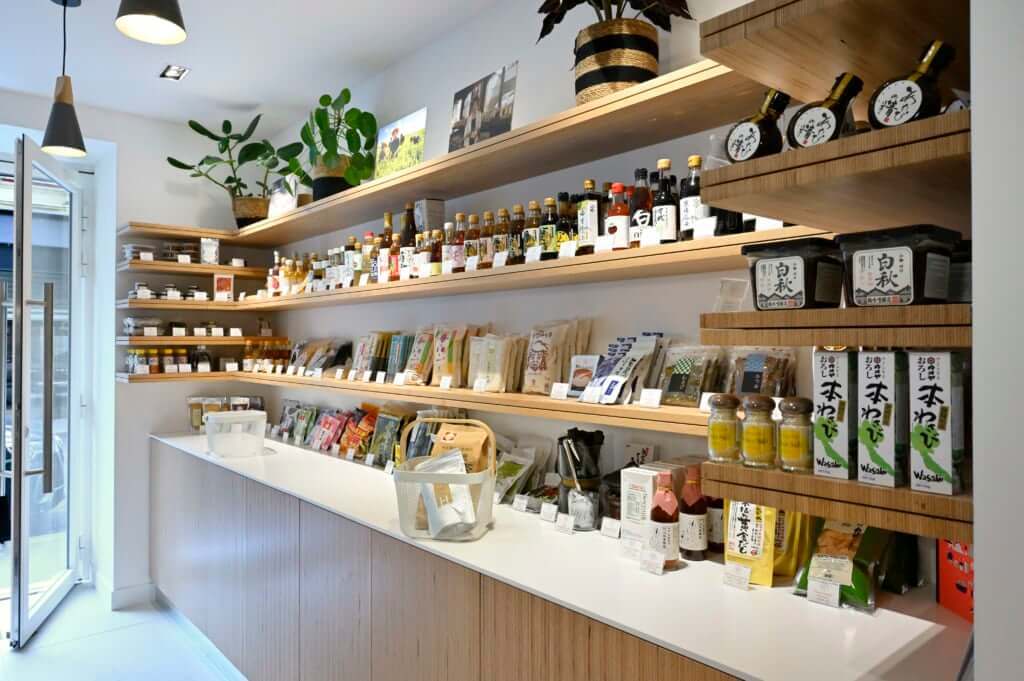 Jean Béguin firmly believes that Japanese ingredients should have a place in the kitchen cupboards of every French family because they can be integrated easily into everyday cooking. The founder of the grocery store Umami Paris has been using them for many years. He cites ponzu, which goes brilliantly well with fish or as a salad dressing, and dashi stock, which adds flavour to soups and veloutes.

In fact, Umami Paris takes its name from dashi stock because this fifth subtle flavour, characteristic of Japanese gastronomy, is particularly rich in it. When the grocery store launched in 2014, Jean Béguin faced difficulties with supplies. ‘People told me it was impossible to buy directly from manufacturers and that everyone in Japan went through trading companies’, he recalls. ‘Very few of these manufacturers exported their products, and sometimes only to neighbouring countries in Asia. However, most of them trusted us.’ Direct purchasing is extremely important for the founder, who wants to differentiate himself from the industrial products that are already available on the French market by offering high-quality artisanal ingredients that are always made in Japan.

Although Jean Béguin has always been immersed in Japanese culture—his grandmother having been a first master in ikebana at the Sogetsu school in France—he turned to the agri-food industry and the distribution network for premium French products like Madagascan vanilla. He first discovered Japanese ingredients at food trade fairs and began to integrate them into his cuisine. Then, in 2013, he made his first trip to Japan and started to meet producers. Umami Paris was launched in summer 2014 with the help of his sister Laura Béguin and some Japanese-speaking associates, based around a range composed of 120 products. After a year of selling at trade fairs, the grocery store’s website went online in 2015. The following year saw the opening of a first Umami Matcha Café in Paris, where the grocery has a dedicated corner.

Thanks to his networks in the distribution of premium products, Jean Béguin has managed to seduce the chefs at grand palaces who have become his privileged clientele, whether directly like Pierre Gagnaire who calls on him for tastings, or through distributors. The general public are also becoming increasingly demanding when it comes to Japanese ingredients. The selection offered by Umami Paris seeks to help them discover simple, versatile products, beyond the classics. ‘I find it a shame when a customer tells me they only use soy sauce once a year for sushi’, Jean Béguin jokes.

Versatile ingredients, from everyday cuisine to menus for palaces

Umami Paris showcases condiments that are easy to adopt, like ponzu sauce from the manufacturer Shibanuma, which has become a best seller. ‘It contains soy sauce which gives a salty, rich flavour, dashi which adds a long finish and citrus for acidity’, the entrepreneur explains. ‘With a splash of olive oil, it’s perfect for flavouring raw dishes like fish tartare or beef carpaccio’.

The range of products offered by Umami Paris can also be found in the recipes at Umami Matcha Café, like Japanese rice. According to Jean Béguin, most of the sushi rice consumed in Japanese restaurants, even if it is very good, is American or Italian. ‘It was important for us to use rice grown in Japan, even if it costs us a lot. We cook koshihikari rice from agri Yamazaki, a small company in Ibaraki prefecture.’ The café also makes its own tofu from very finely spray-dried soymilk that contains a lot of solids and nigari, which gives it a creamy quality. This soy milk, imported from Japan, can also be found in the Japanese breakfast served at the Ritz.

Miso, the leading product of the moment

In general, Japanese products are increasingly entering French and European kitchens. Umami Paris provides ingredients for television shows like Top Chef and Masterchef and has ambassadors, including famous chefs. The latter are consuming an increasing amount of miso, the Japanese ingredient that is currently in vogue. ‘Before, we’d sell three pots of miso in three days at trade fairs’, Jean Béguin explains. ‘Today, we sell between twenty and thirty.’ To cater to this acceleration in sales, Umami Paris adds new products on a regular basis. Recently, miso tamari was added to the range. This forerunner to soy sauce is in fact the dark liquid that leaked out of the burlap that held the miso and that men used to transport on their back in olden days. Some producers continue to extract it from their miso. Its very dense flavour, less salty than that of soy sauce and with a hint of bitterness, is extremely distinctive.

As the regulations around importing Japanese products often vary, Umami Paris adapts constantly to be able to continue to offer its products and add new ones. Jean Béguin is absolutely committed to showcasing artisanal ingredients with their packaging, which is often very attractive, to show the products as they can be found in Japan. In the future, Umami Paris could get into production, and perhaps start producing tofu.

More information on Umami Paris can be found on the grocery store’s website and on the Taste of Japan platform. 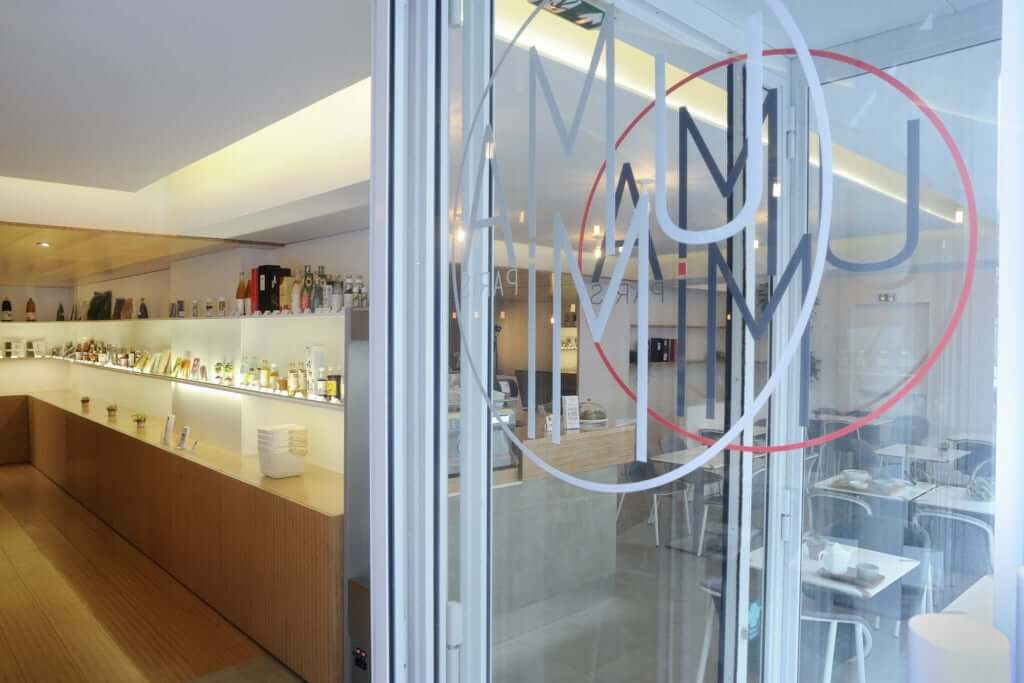 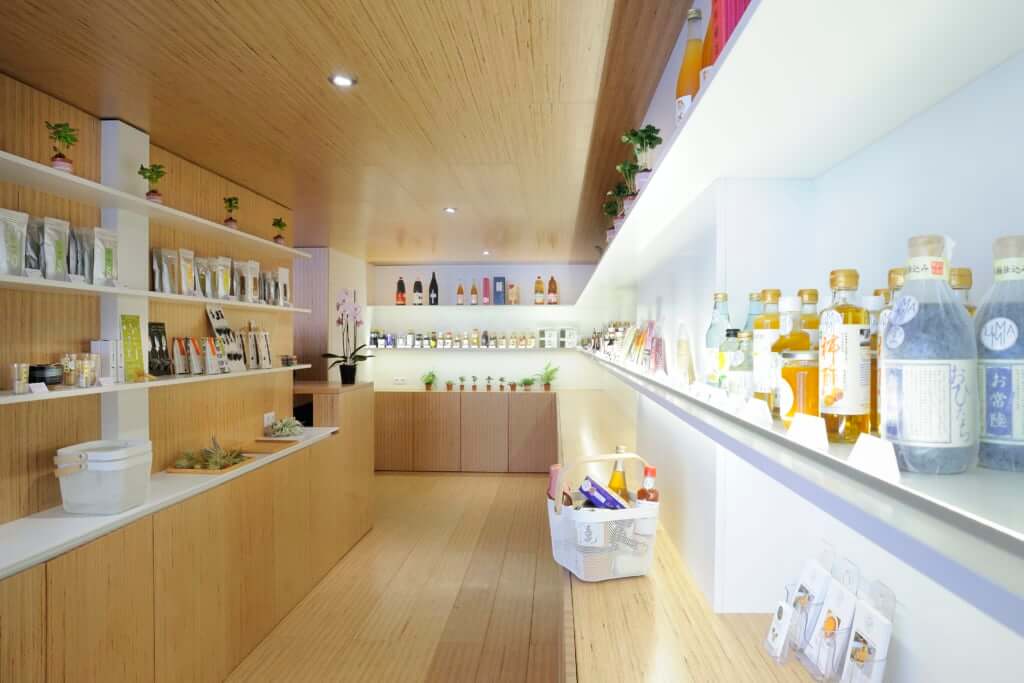 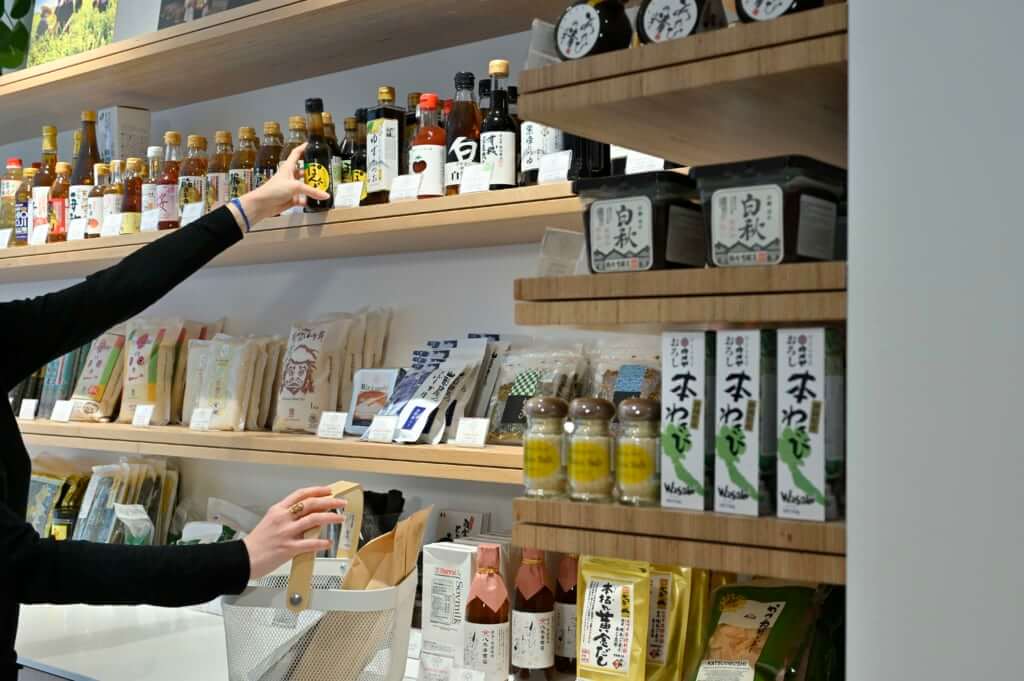 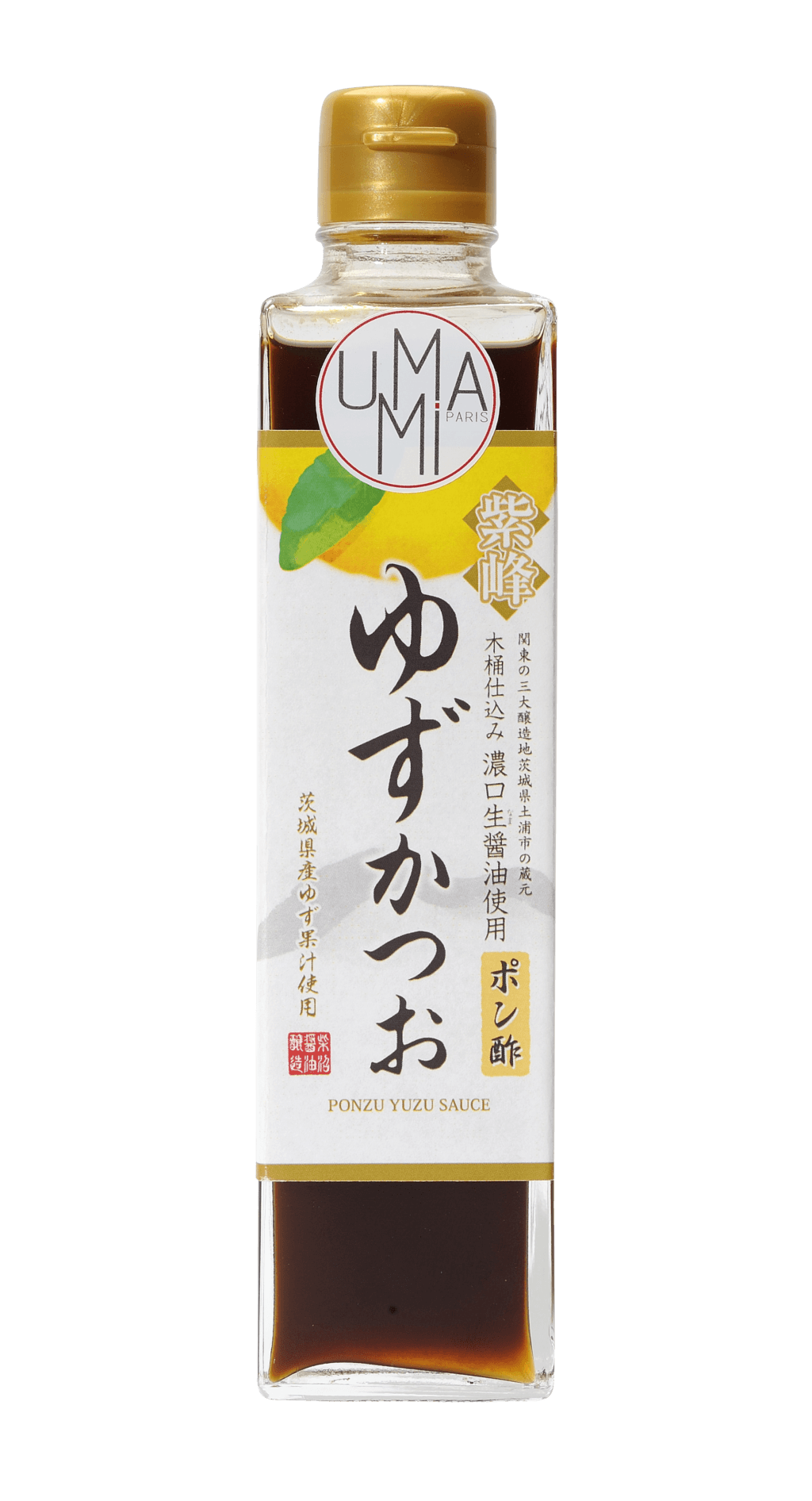 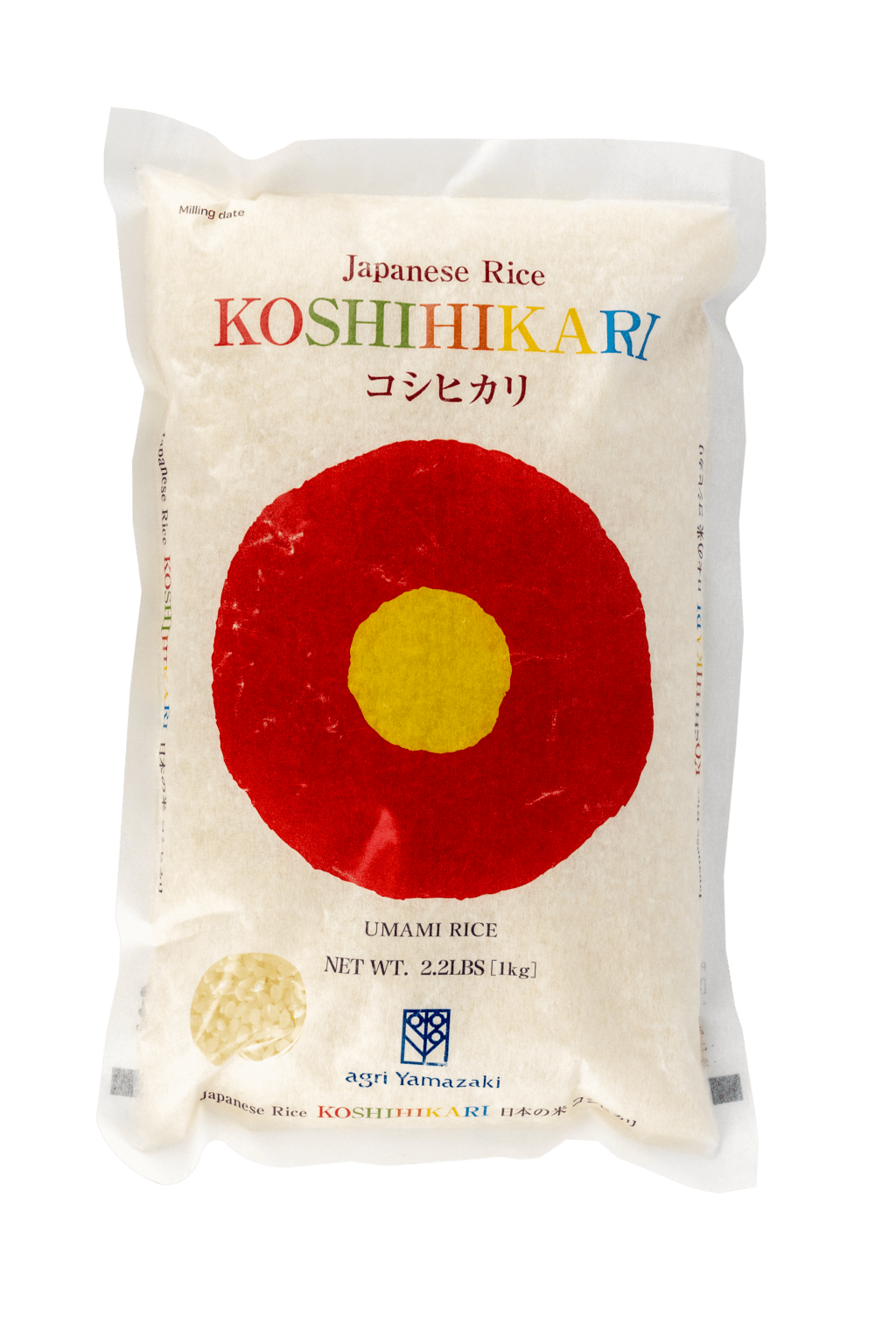 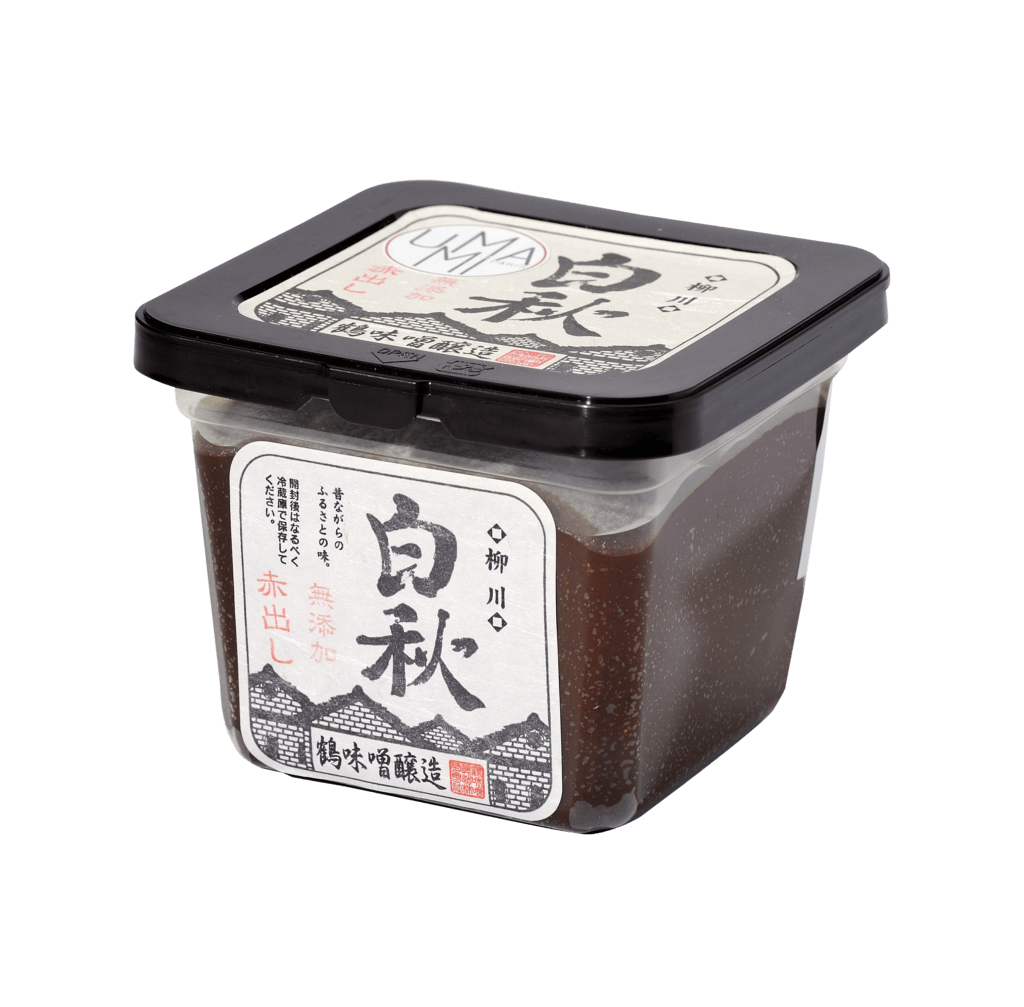 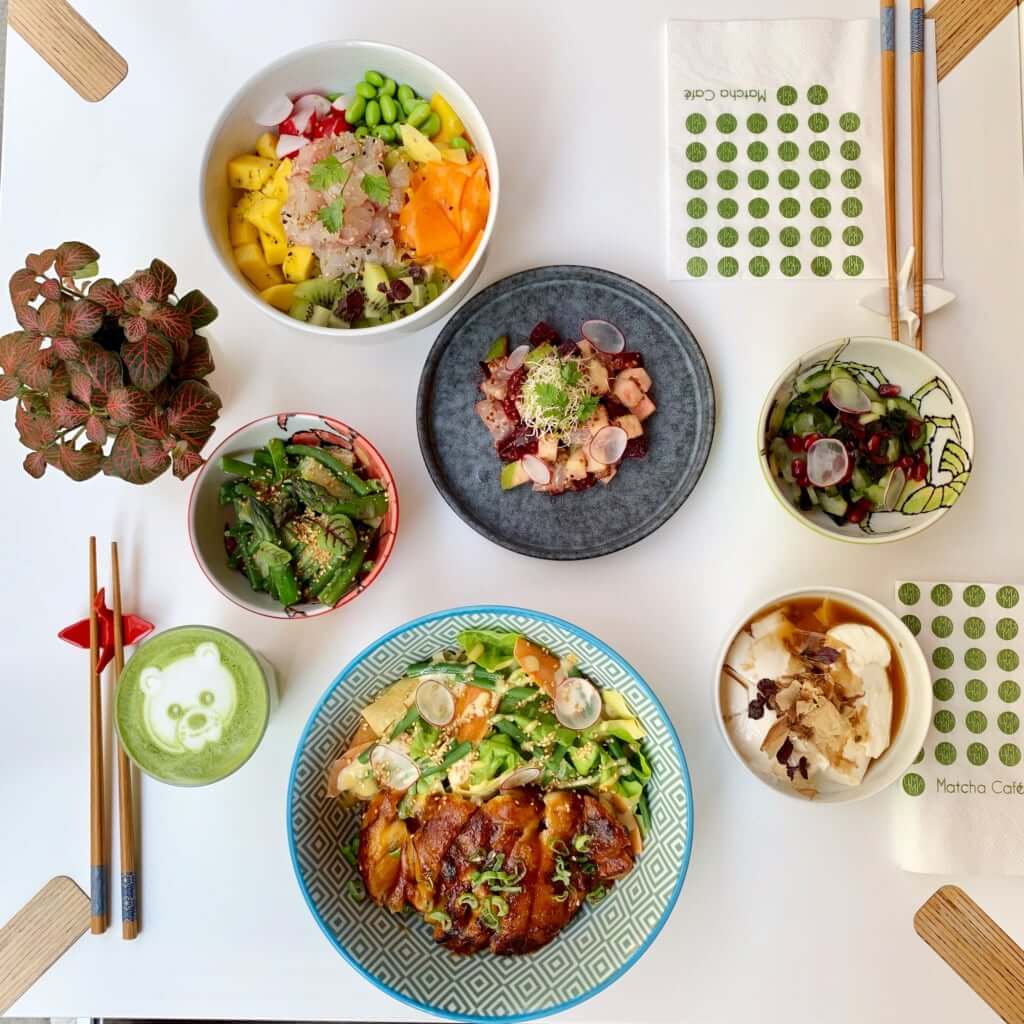 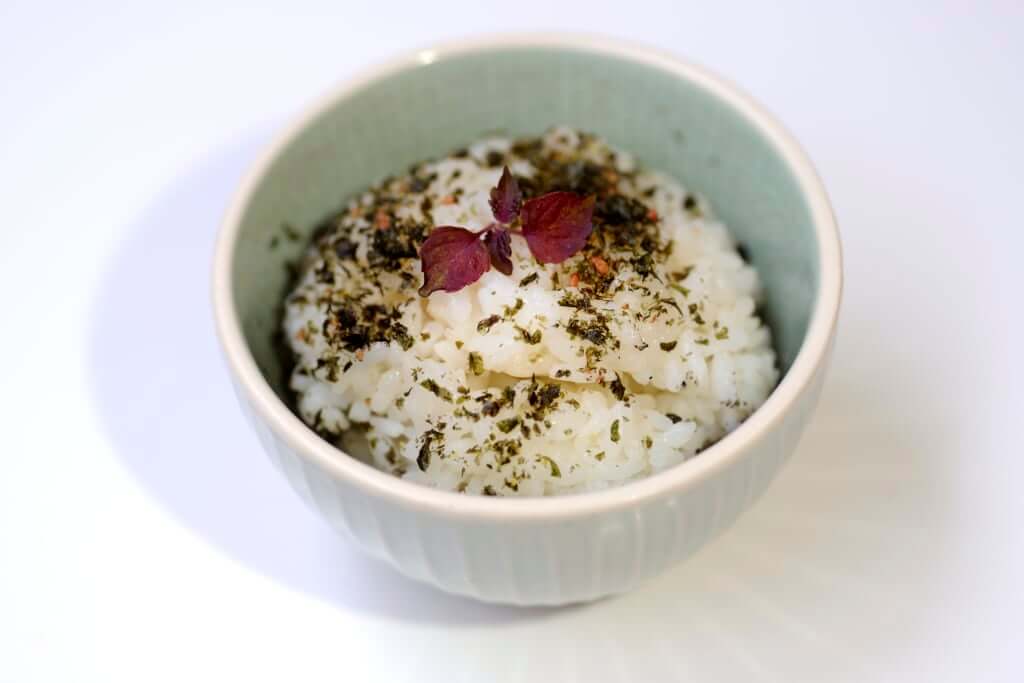 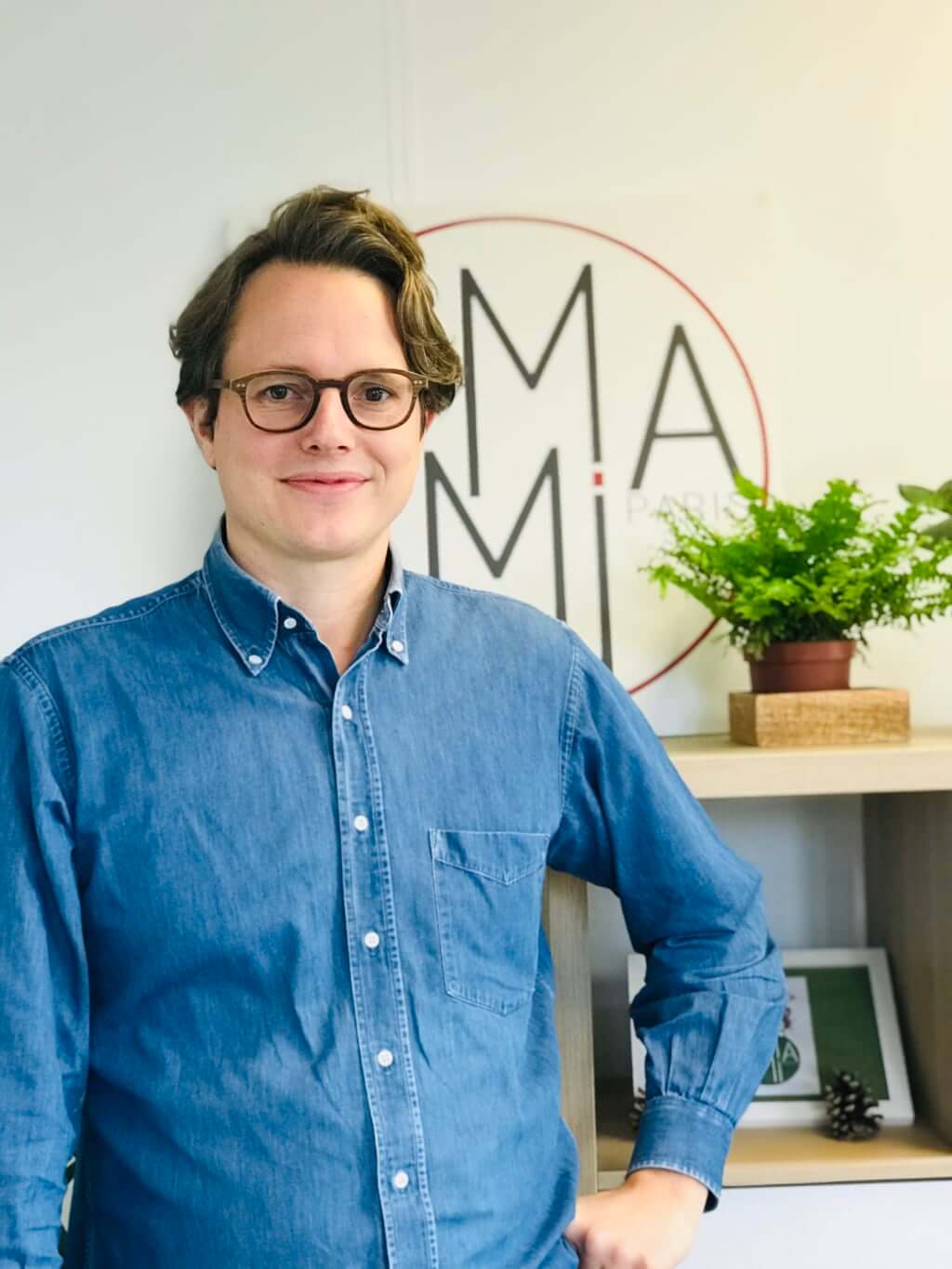 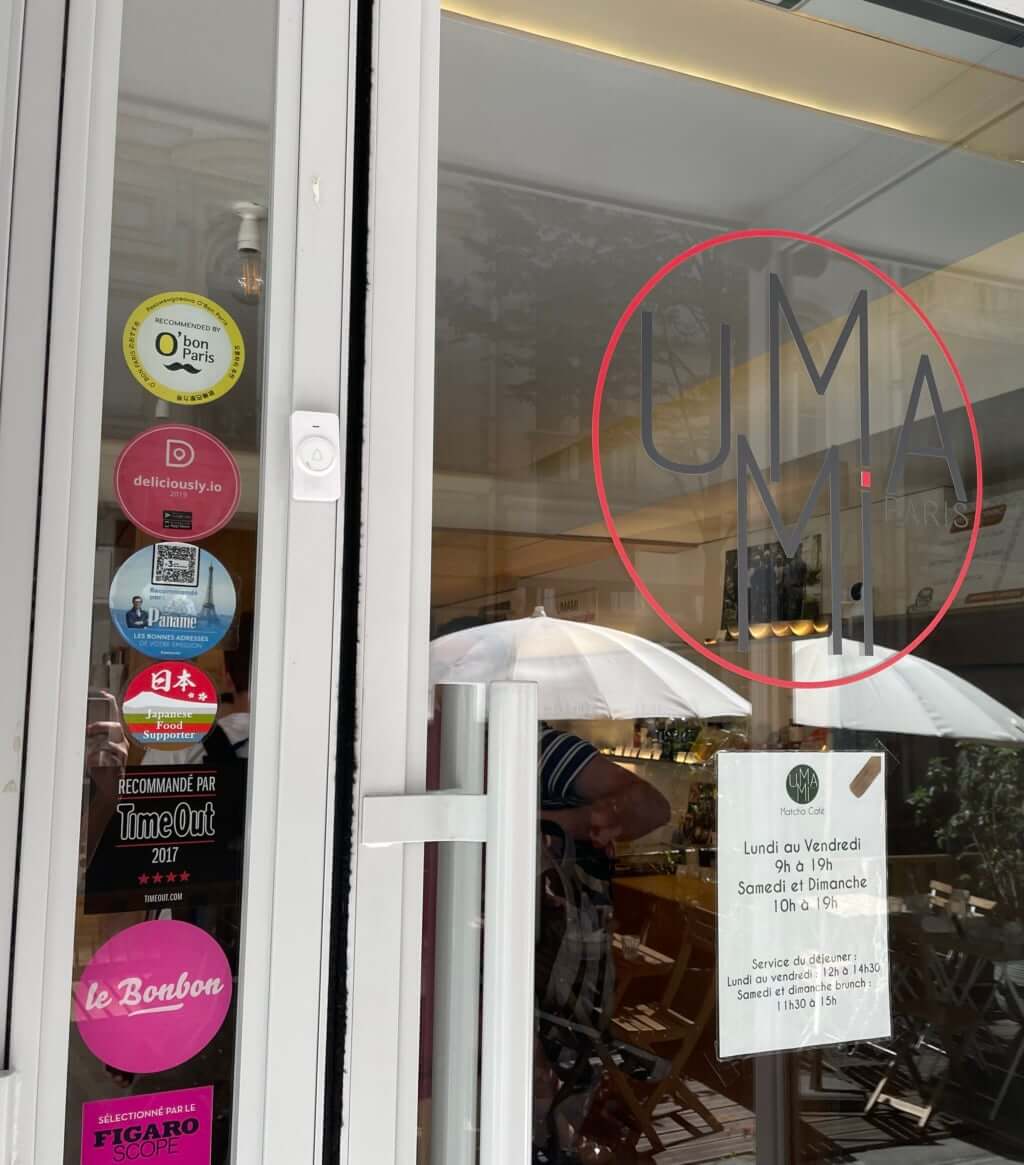 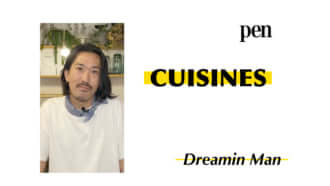