In this Paris restaurant, French dishes are enhanced with exceptional Japanese ingredients that come directly from the archipelago. 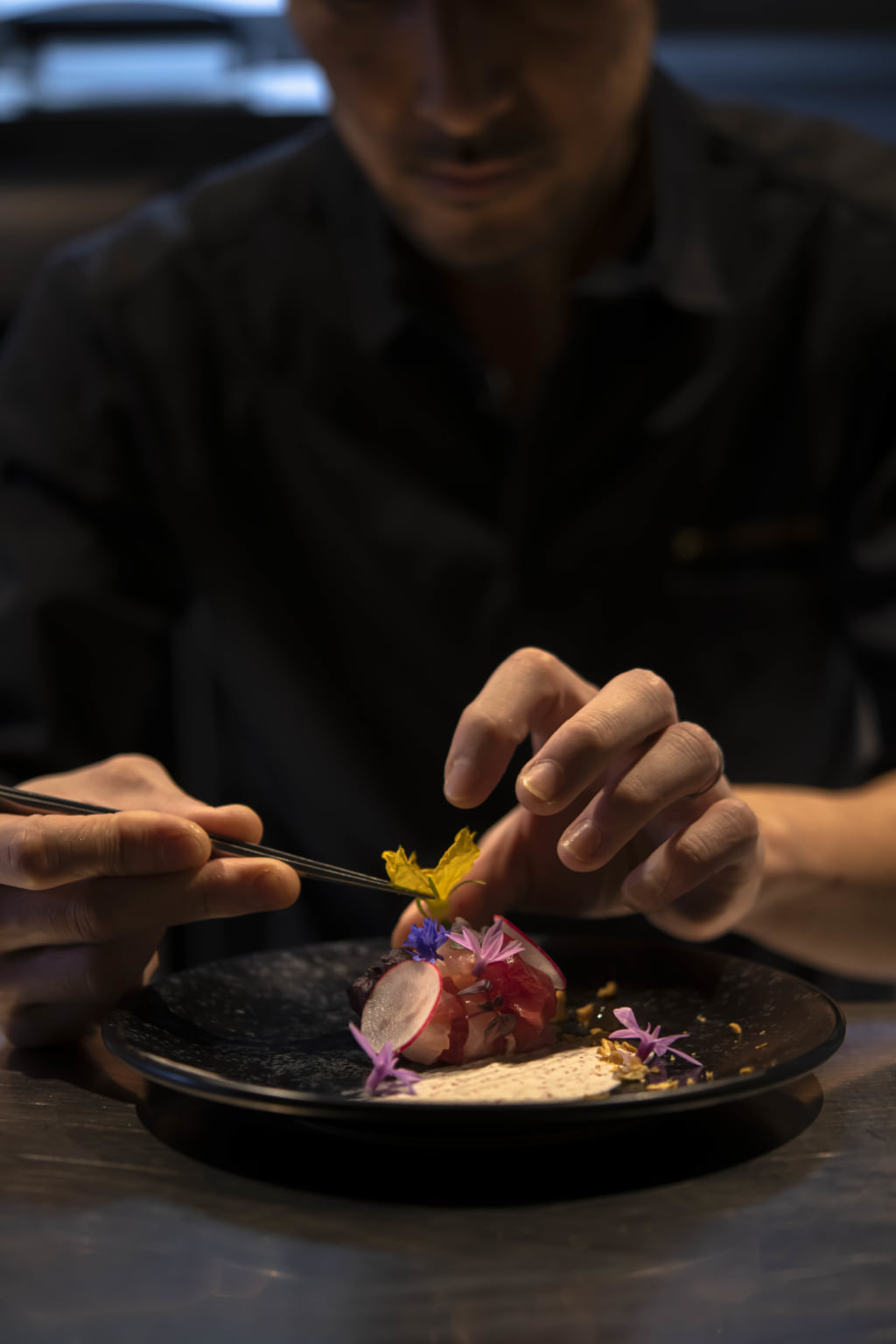 Situated not far from the Canal Saint-Martin in Paris’s 10th arrondissement, restaurant To is run by Ken Nanaumi, the Franco-Japanese son of a Japanese chef, who trained in cookery and at the finest establishments in Japan before opening his first restaurant in Paris. To, which literally means ‘door’ in Japanese, is a place where French and Japanese cuisine come together in a multifaceted setting.

The restaurant is divided into three spaces: a traditional room, another that is more understated with a muted ambiance, and a third in the basement where the tables are positioned alongside the open kitchen and where there is also a cocktail bar. The menu features the best Japanese alcohol, from Japanese plum brandy to whisky and cherry-blossom syrup mixed with gin.

The head of the brigade is chef Ryo Miyazaki, formerly of Saturne, a culinary establishment in Paris’s 2nd arrondissement. The dishes are composed exclusively of fresh, certified products and organic, seasonal vegetables, supplemented with Japanese ingredients that have been imported directly. Thus, the menu at To includes a foie gras terrine with yuzu compote, a country pâté with the delicious flavour of miso, a veal tartare with hazelnut oil and Utah Beach oysters, and a rack of lamb with purple cabbage, yellow courgettes and mustard preserve.

In the evening, Ryo Miyazaki offers an omakase menu, which translates as ‘I leave it to you.’ Diners discover Franco-Japanese cuisine through seven dishes: an amuse bouche, three starters, two main courses, and a dessert, at the chef’s discretion.

More information about To can be found on the restaurant’s website. 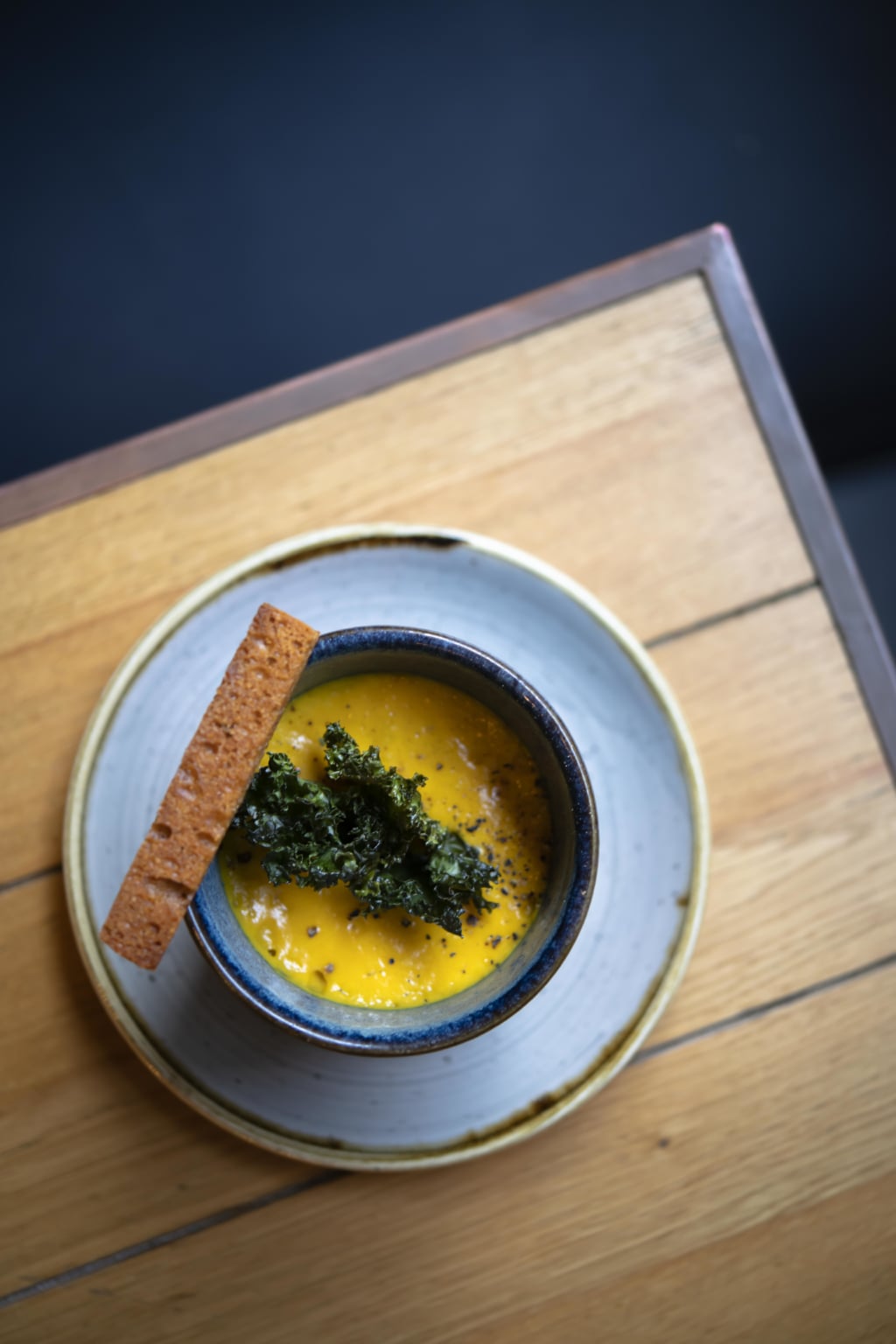 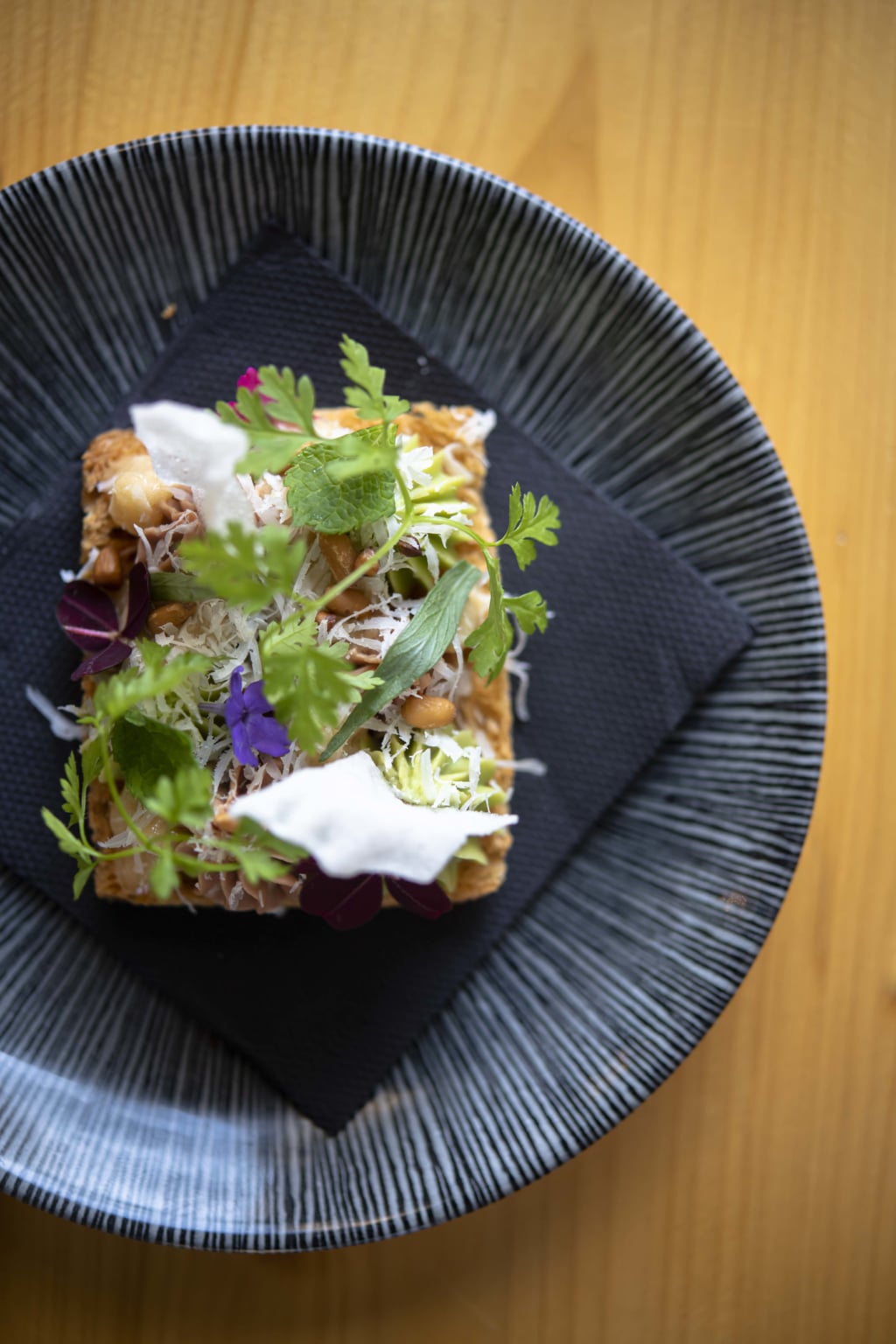 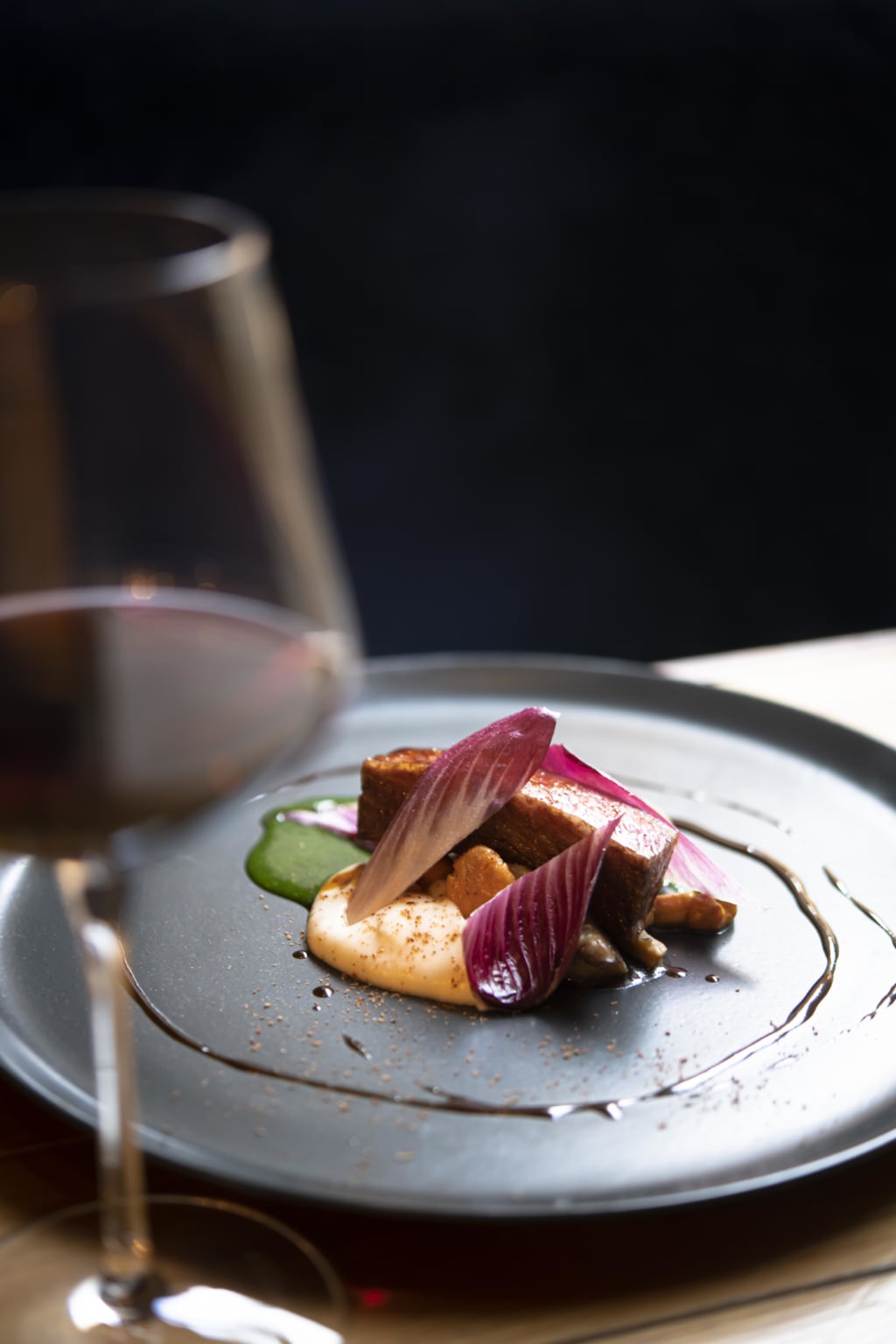 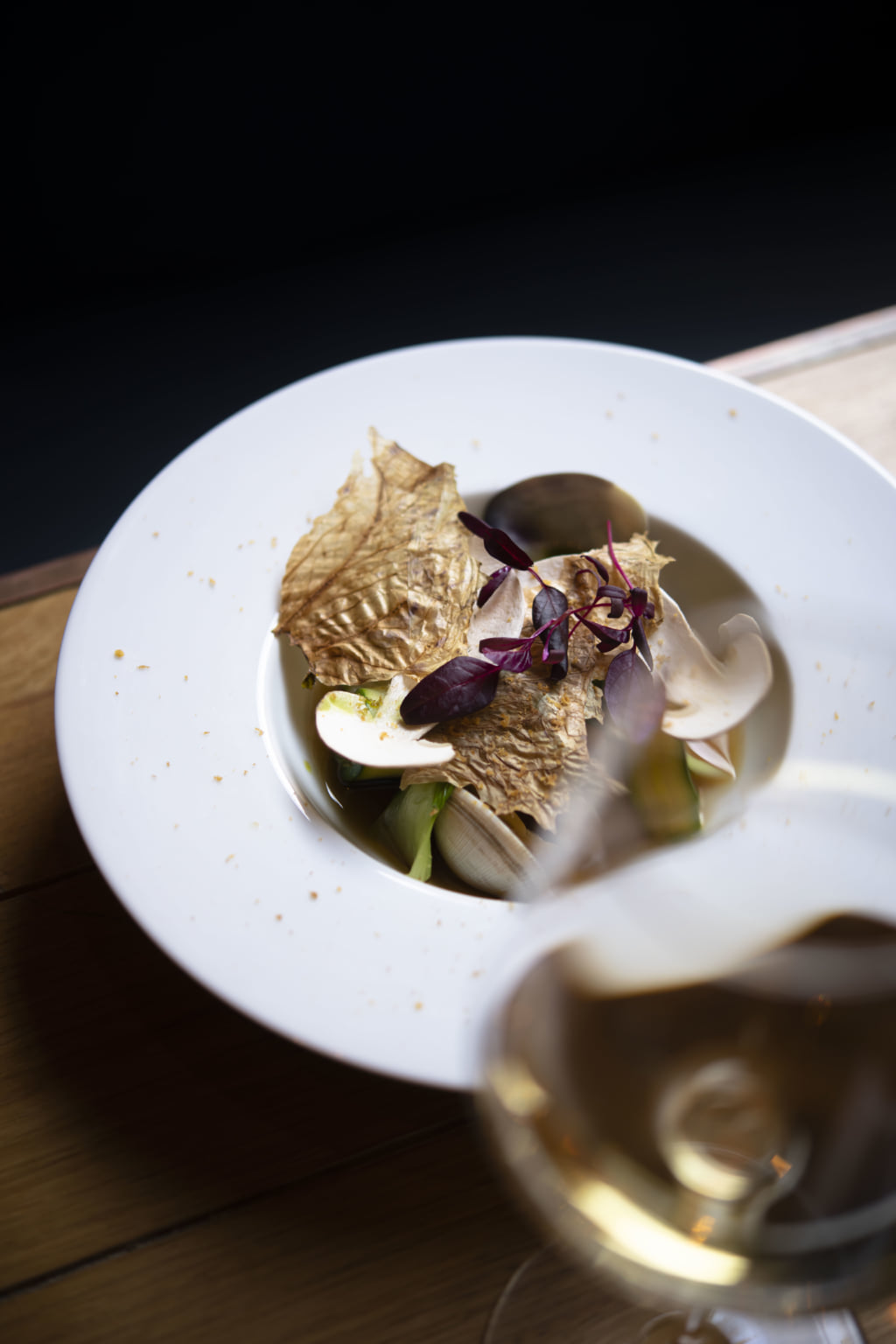 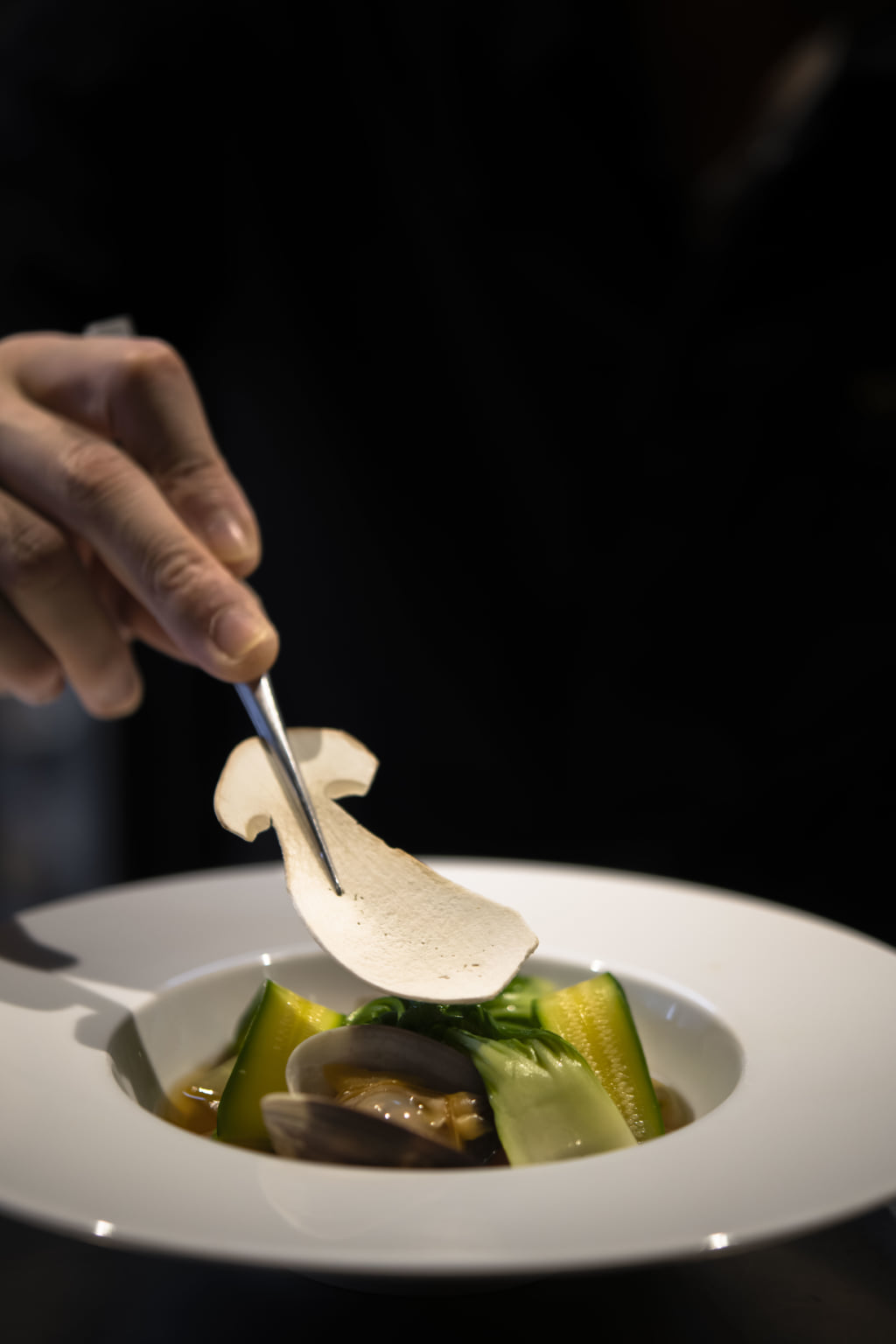 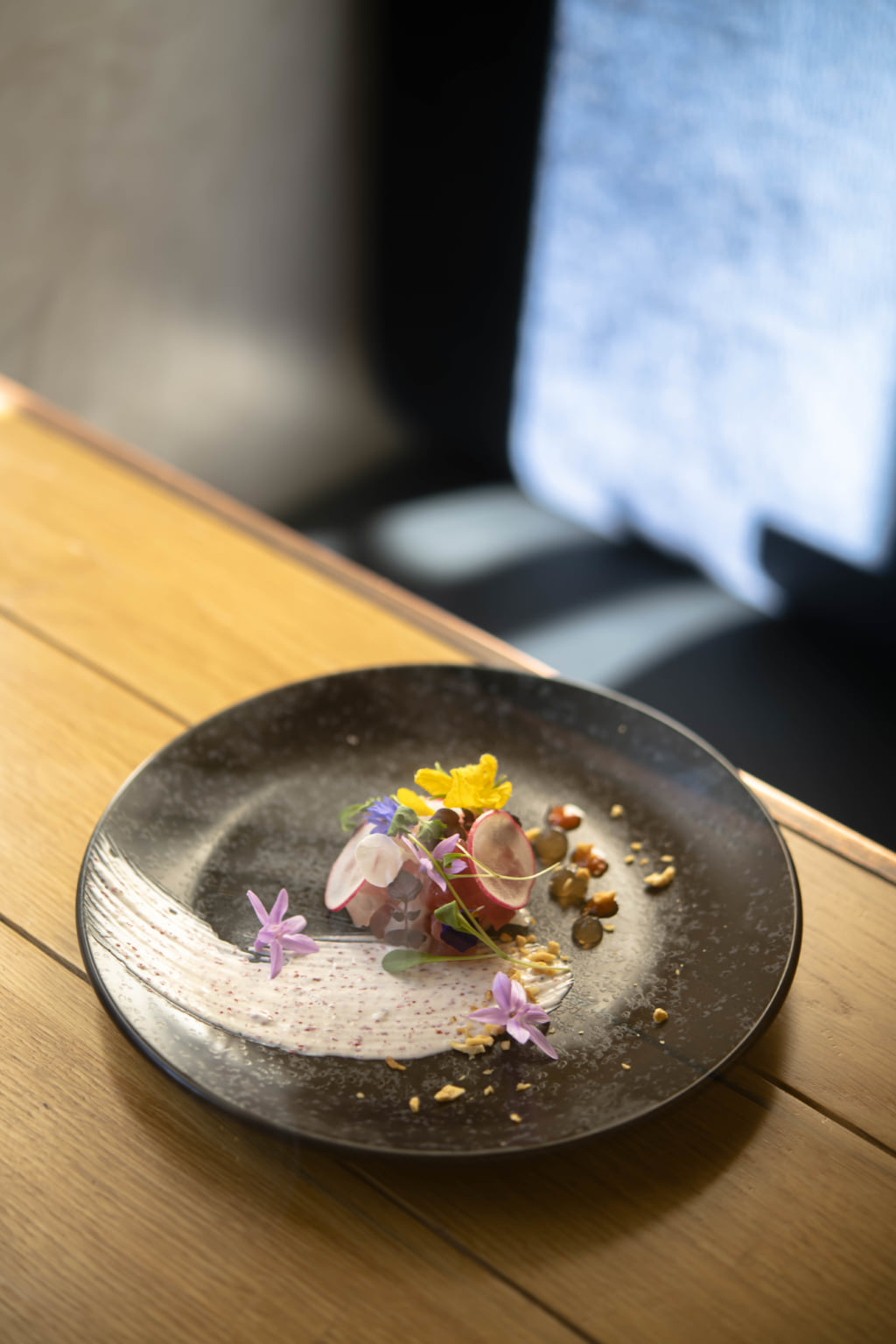 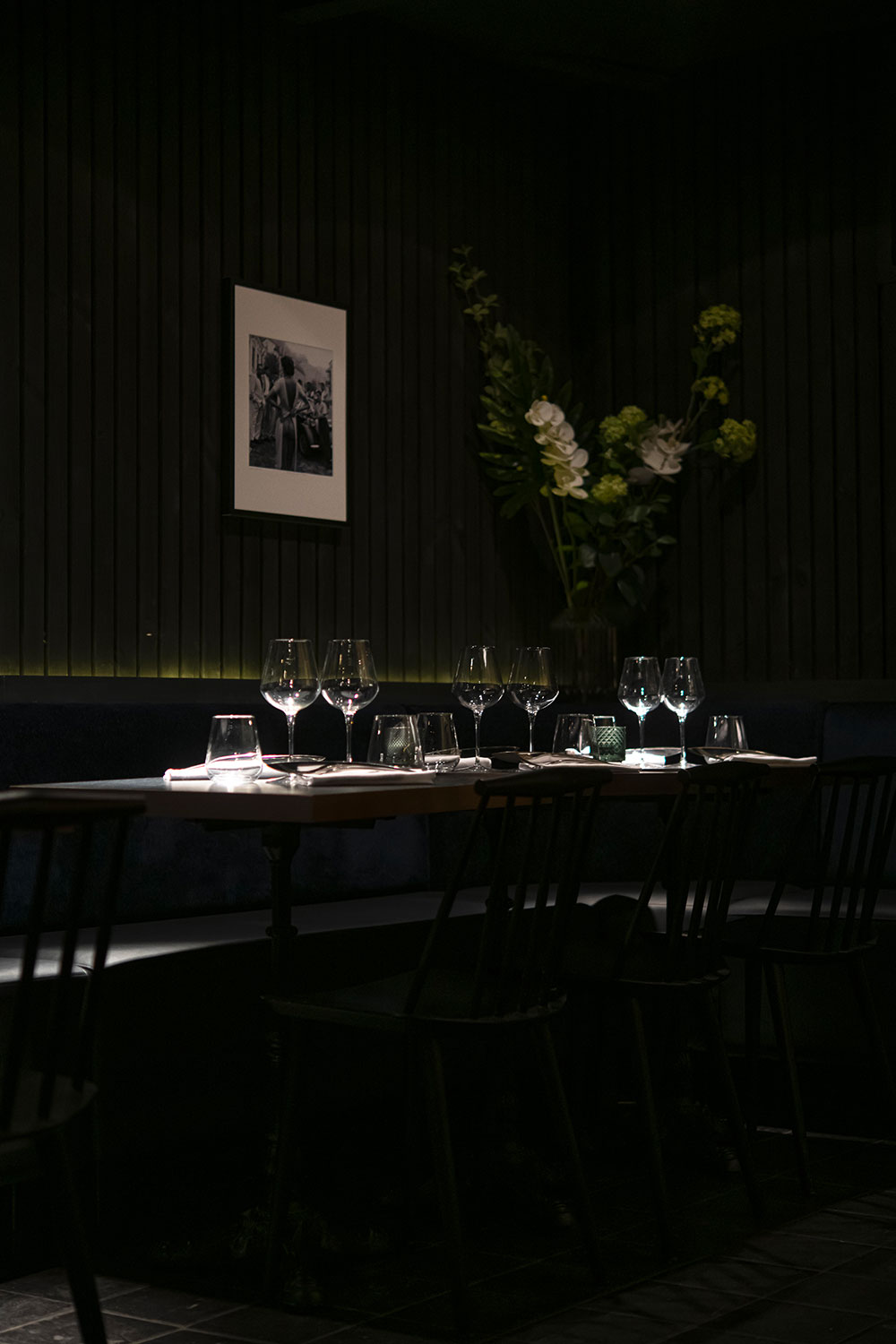 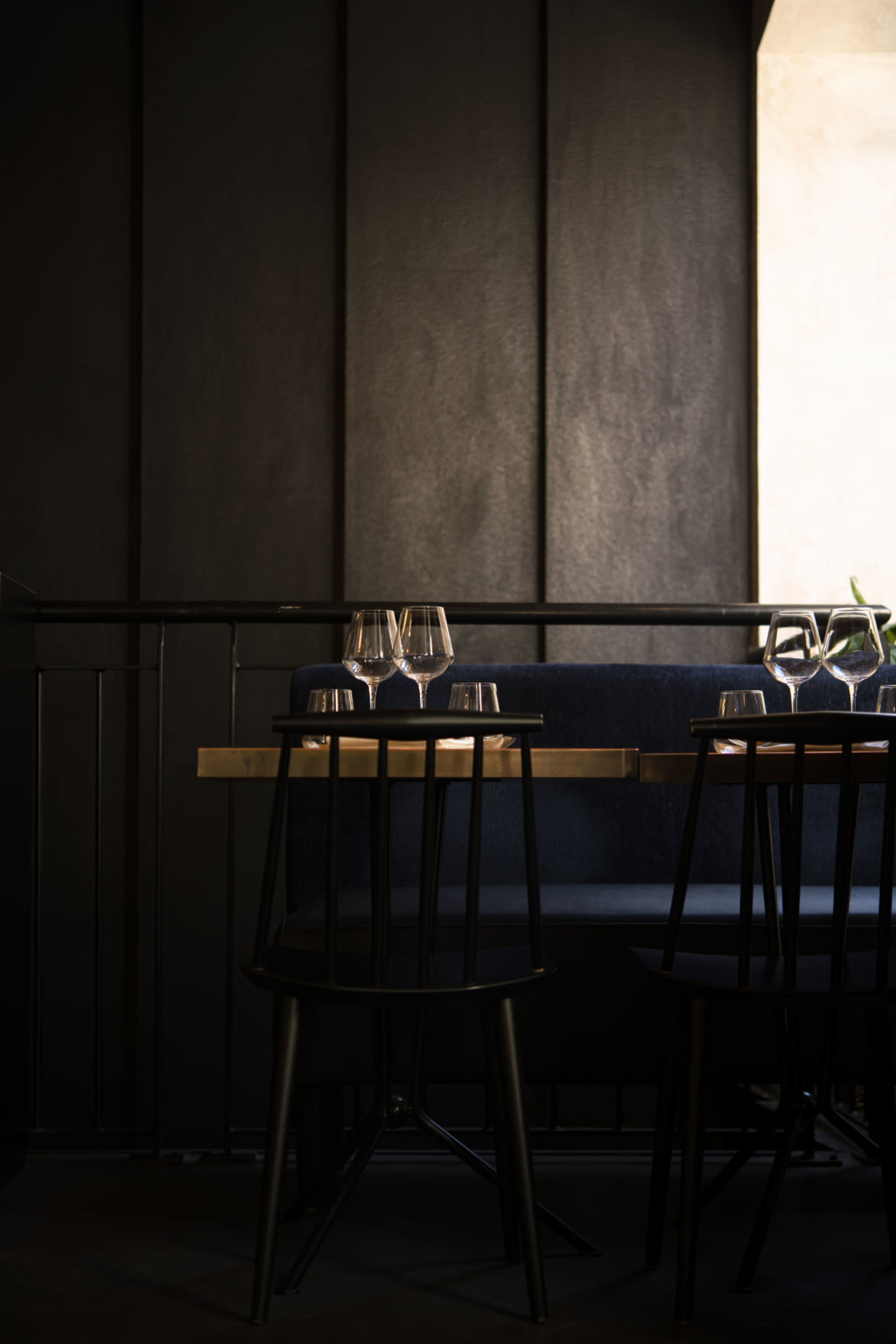