A Story of Women in Tokyo

‘If your work of art doesn’t damage the world, it is pointless. I always thought my role as an artist was to be angry, to hurt the viewer, to point the sadness and abyssal unfairness of the world, to inspire acts of revolt,’ says filmmaker and director Julien Levy. Levy, a Paris-born artist, toured the world as a punk rock musician after graduating from university. While on the road, he took photographs that found their way into galleries and won him critical acclaim, making him a distinguished photographer almost overnight. Later in New York, he took on other creative endeavors such as filmmaking, installations, and art books that gave girth to his range of expression. Then, in 2017, Levy moved to Tokyo and has been collaborating with brands such as Chanel and Miu Miu. 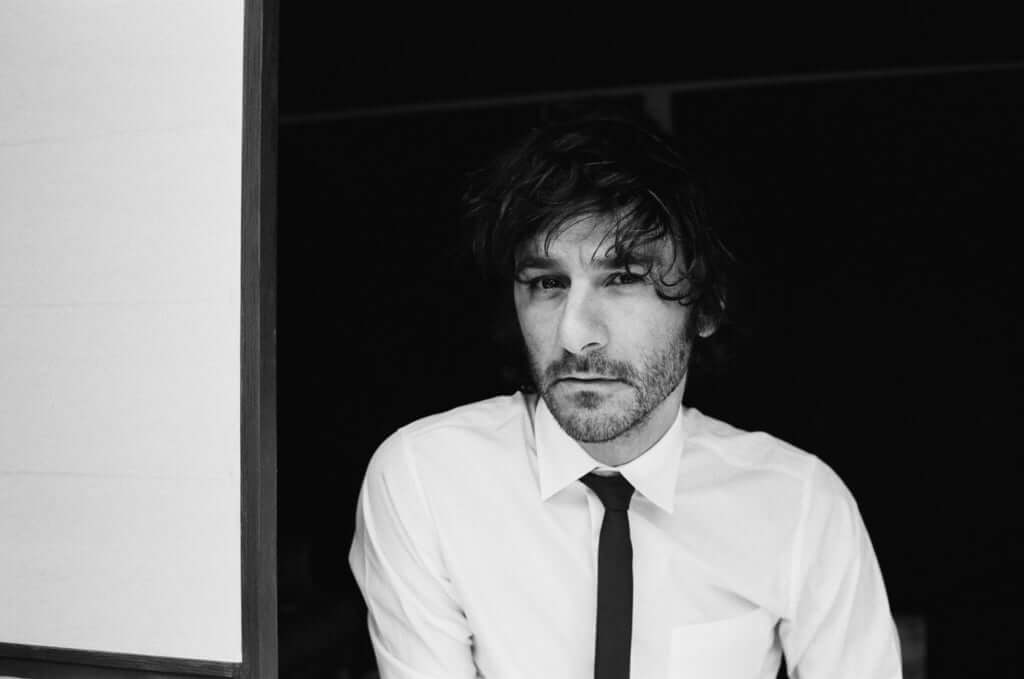 When asked why he moved to Tokyo, Levy replies, ‘Love and loss, solitude and disappointment. The world is unfair to those who struggle to rise from suffering. I want to expose this through my work, and I can give even greater clarity to the theme by being in a city as large as Tokyo. Tokyo is the world’s largest metropolis. While relationships between people are fragile, the feelings we endure bring us together. Consequently, I believe film captures these aspects of life’.

One subject in particular has kindled Levy’s interest: Women. Beautiful, complicated, and strong adds up to a perfect storm that stimulates his imagination, and there’s a deeper reason he chose Tokyo Women as the centerpiece for his recent work.

‘Look at the lives that people in Tokyo lead. Wherever I go, I have never been able to find another place in the world where the gap between reality and expectations is as wide as it is here. But some people decided to fight for lives more emotionally rewarding, and that is where I find absolute beauty. To me, there is a truth no one can argue about, it’s the strength and complexity of the female spirit. That is beauty. The minds of men are nothing, compared to that. Too simple, too pragmatic. Tokyo women have so much potential to overthrow the harsh reality of life in Japan, and I feel that, as a director, my mission is always to empower those women through my work. This is what I always find myself thinking about. The tiny fraction of the women in the city who truly shine are the ones who refuse to yield to this irrationality and continue to fight through their suffering. Whenever I see these women, I can’t help but point my camera in their direction.’

Levy’s recent work highlights many examples of Tokyo women and their struggles, for example the short film There is No Tomorrow starring Nana Komatsu before her big break and Things to Scream at the Sun, a story of three women facing their fears in Tokyo.

February of 2018 marked Levy’s first year in Japan, which he celebrated by releasing a new short film featuring the up-and-coming actress, Haruka Imou. The film coincided with her first solo photo album, Hajimete no Butai (Gambit Entertainment), her stage debut, and an exhibition. All are included in the backdrop of Levy’s film as he unveils the innocence and determination of an aspiring young actress facing the struggles of the industry.

‘Imou had this dream of being a big success in the entertainment industry and left Kumamoto where she grew up to come to Tokyo at the age of 20. She herself is like a mirror reflecting a variety of problems that women confront in Tokyo’, says Levy. 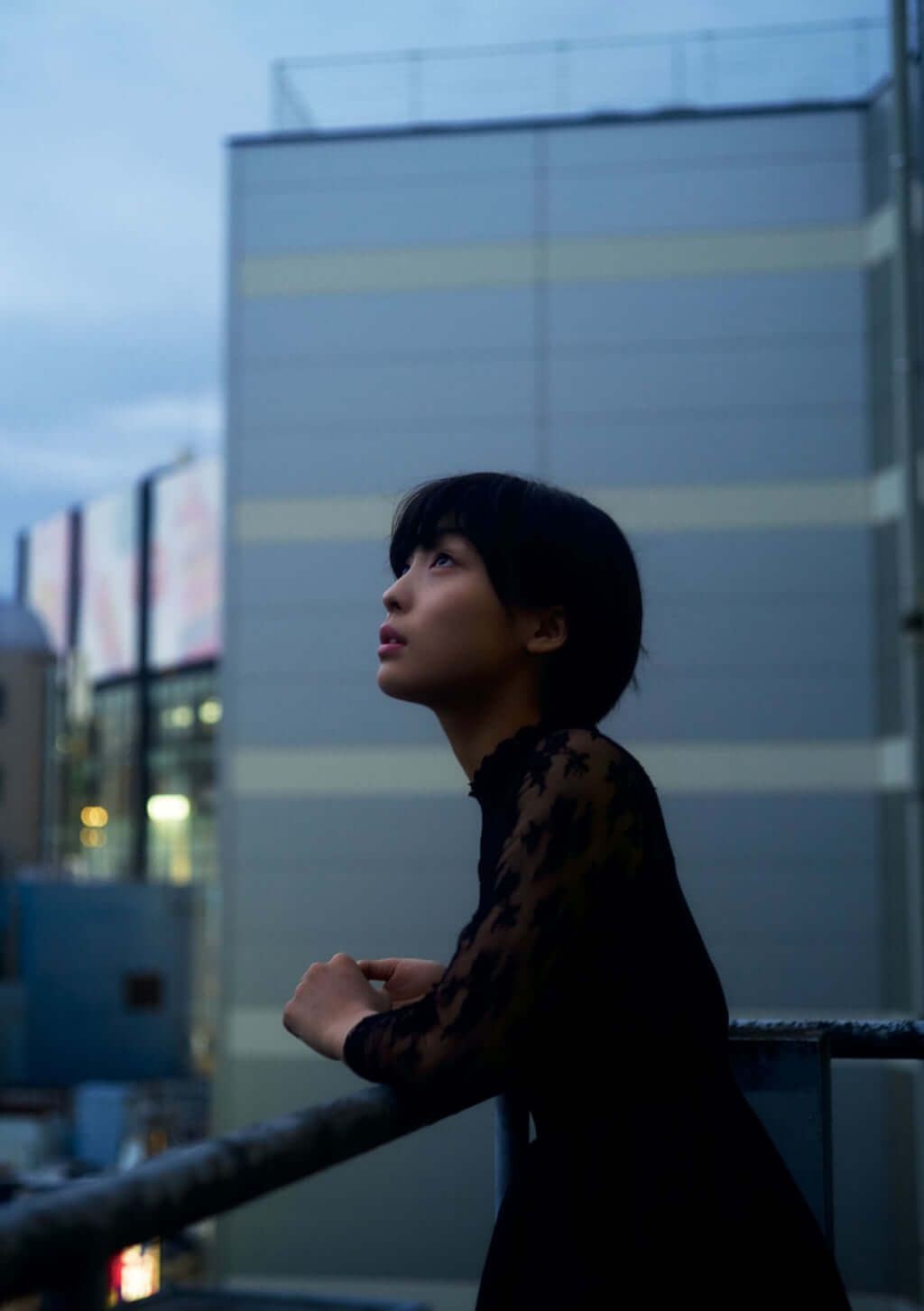 Imou adds, ‘In the scene where I use red and black paint on the walls to write ‘Existence’, ‘Now’, and ‘Me’, I felt there was something symbolic. That represents the emotion I feel about performing that boils up like magma, as well as all of the irrational things I have to face in this city. Half of me in this film is fiction, while the other half is non-fiction. I want the struggles that I have and the strength that I feel while living in Tokyo to be felt through this film’. 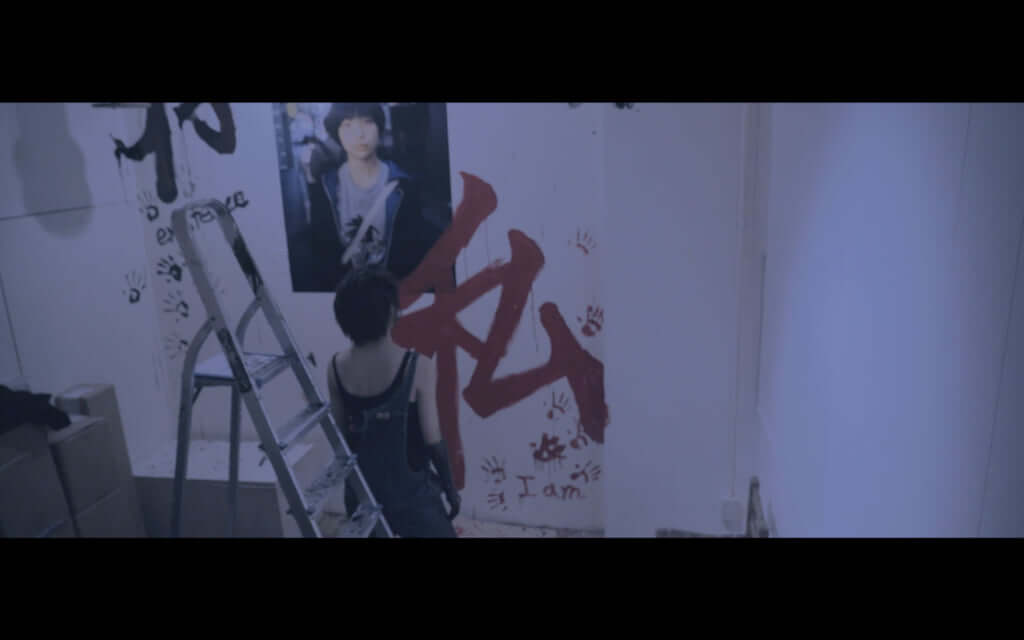 Levy’s creations take hold of Tokyo through the women of the city. The deep darkness and silence of the city can be seen through his intense yet delicate images.

Julien Levy
Filmmaker / Director / French Author / Film Director. Levy worked in New York and Paris and then began receiving requests from luxury brands such as Chanel, Miu Miu, and Harper’s Bazaar. In February of 2017, Levy moved to Japan and is currently making advances in feature length film production and distribution. Levy’s works that draw heavily from his university studies in philosophy are receiving a lot of support from actors and artists. 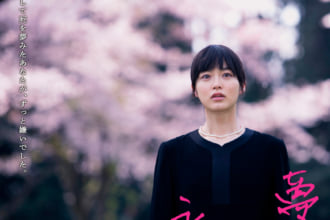