Atsushi Fujiwara, When the Hereafter is Watching

The photographic series ‘Butterfly had a dream’ shows the journey of a tormented woman who leads her life under the gaze of an outsider. 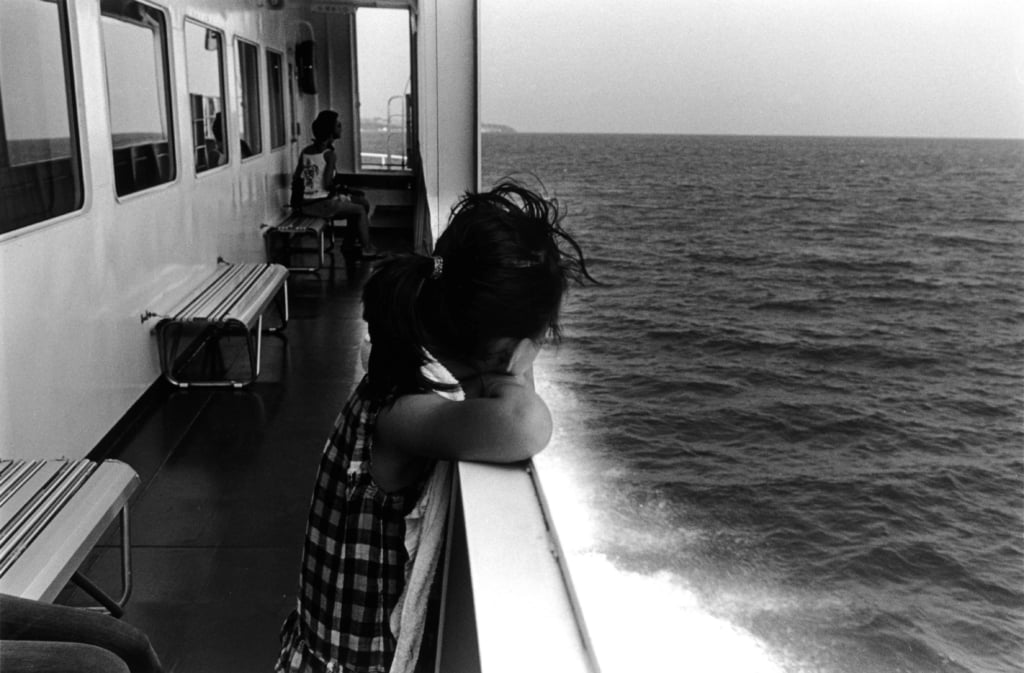 For a long time, the mechanism that allows butterflies to fly was one of the great mysteries of science, due to the seeming aerodynamic inefficiency of their wings. Following the work of Danish zoologist Torkel Weis-Fogh in the early 1970s, a study by a pair of Swedish scientists published by the Royal Society in 2021 finally appeared to offer a convincing explanation. In Japan, this insect and its unique capacity to deploy its wings and move are seen as ‘the soul of the living and the dead.’ It also symbolises the passage travelled by young girls to reach maturity.

In Butterfly had a dream (2014), published by Sokyusha, photographer Atsushi Fujiwara follows a tormented young woman to her birthplace in Miyakojima; the land of her deceased father, where her two children live with their grandmother.

A co-founder (alongside Shin-ichiro Tojimbara) of the magazine Asphalt, published between 2008 and 2012 (in which the series was initially presented), self-taught photographer Atsushi Fujiwara lived in Great Britain where he worked in areas including design and the restaurant industry, before creating his studio in 2005. Butterfly had a dream (2014) is the second series he has published.

The young woman depicted here, a single mother and a bondage (kinbaku) master in Shinjuku, suffers from a psychological imbalance. Her father, who committed suicide, was a professional collector… of insects. The black-and-white series reveals a painful story, that of a woman in transit who appears to endure her existence, in a narrative in which the real and the imaginary are blurred. The chronology of the events captured is unclear, but over the course of the photographs, the heroine seems to be being observed.

This can be seen as an allegory, that of a butterfly moving around her and taking shape, accompanied by the gaze of Atsushi Fujiwara, and also as a visual narrative transmitted to the deceased father. This butterfly drifts around, offering images of the young woman’s routine, her everyday urban environment that is isolated and sometimes cold, but also moments shared with her children, particularly at the beach, when she visits them, or their travels. To support his approach and give it a personal dimension, Atsushi Fujiwara declares in the book: ‘Had it not been for photography, my drive to express, scattered as fragments inside me, would never have coalesced.’

This series tells a story that has a simple outline but an unclear framework, seeking to offer an intimate description of an experience, that of a life of pain, a dialogue between souls, between the Earth and what lies beyond it; this dialogue is also made possible by the format of the book and that of the photographs assembled in it.

Butterfly had a dream (2014), a book of photographs by Atsushi Fujiwara, is published by Sokyusha. The photographer is represented by in)(between gallery. 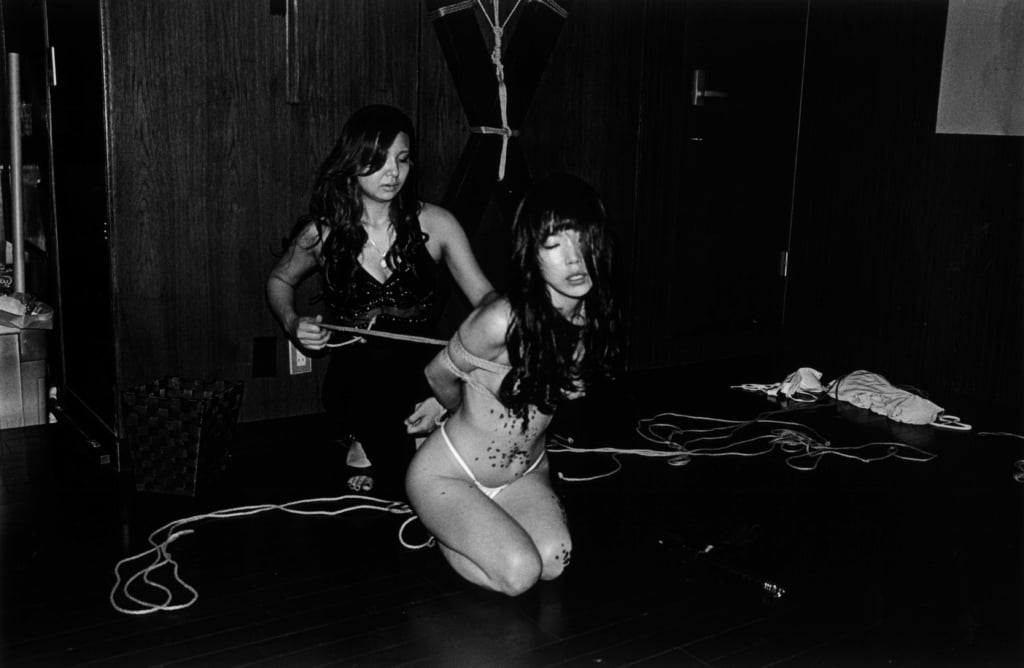 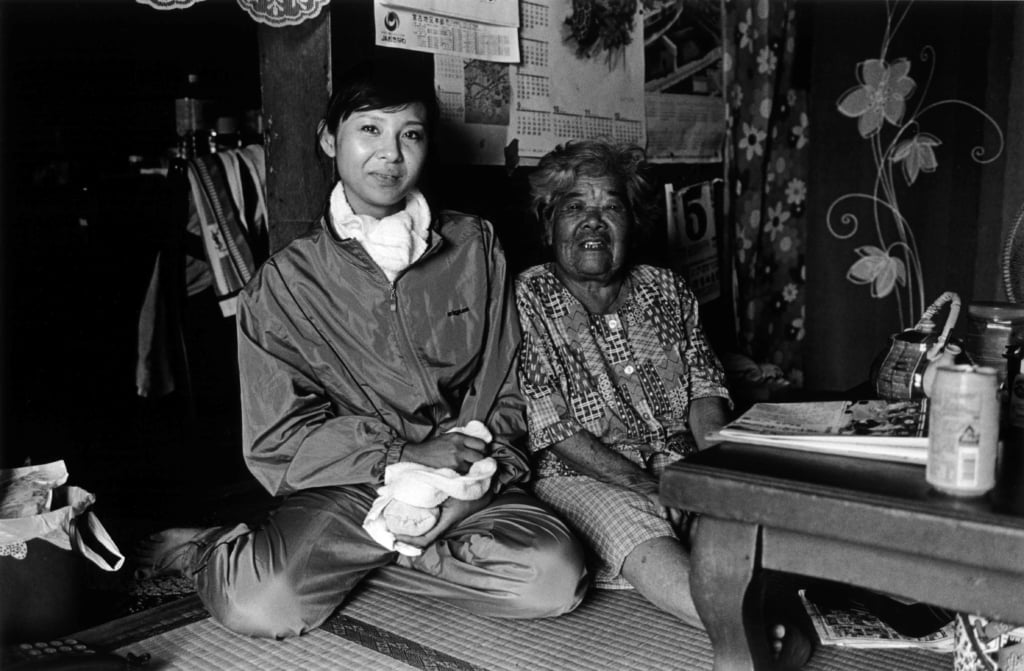 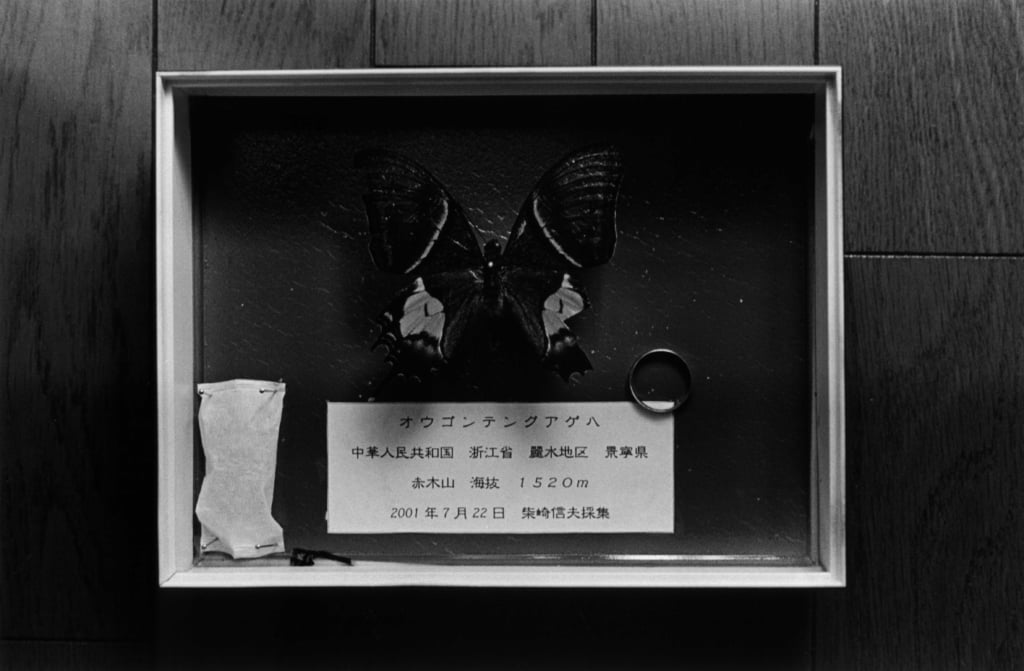 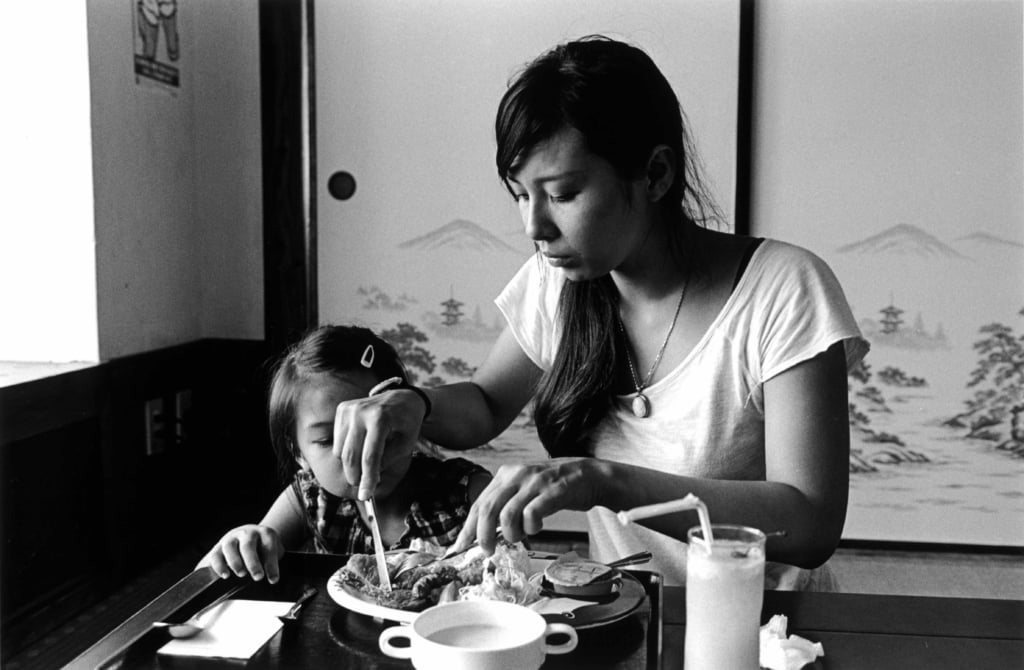 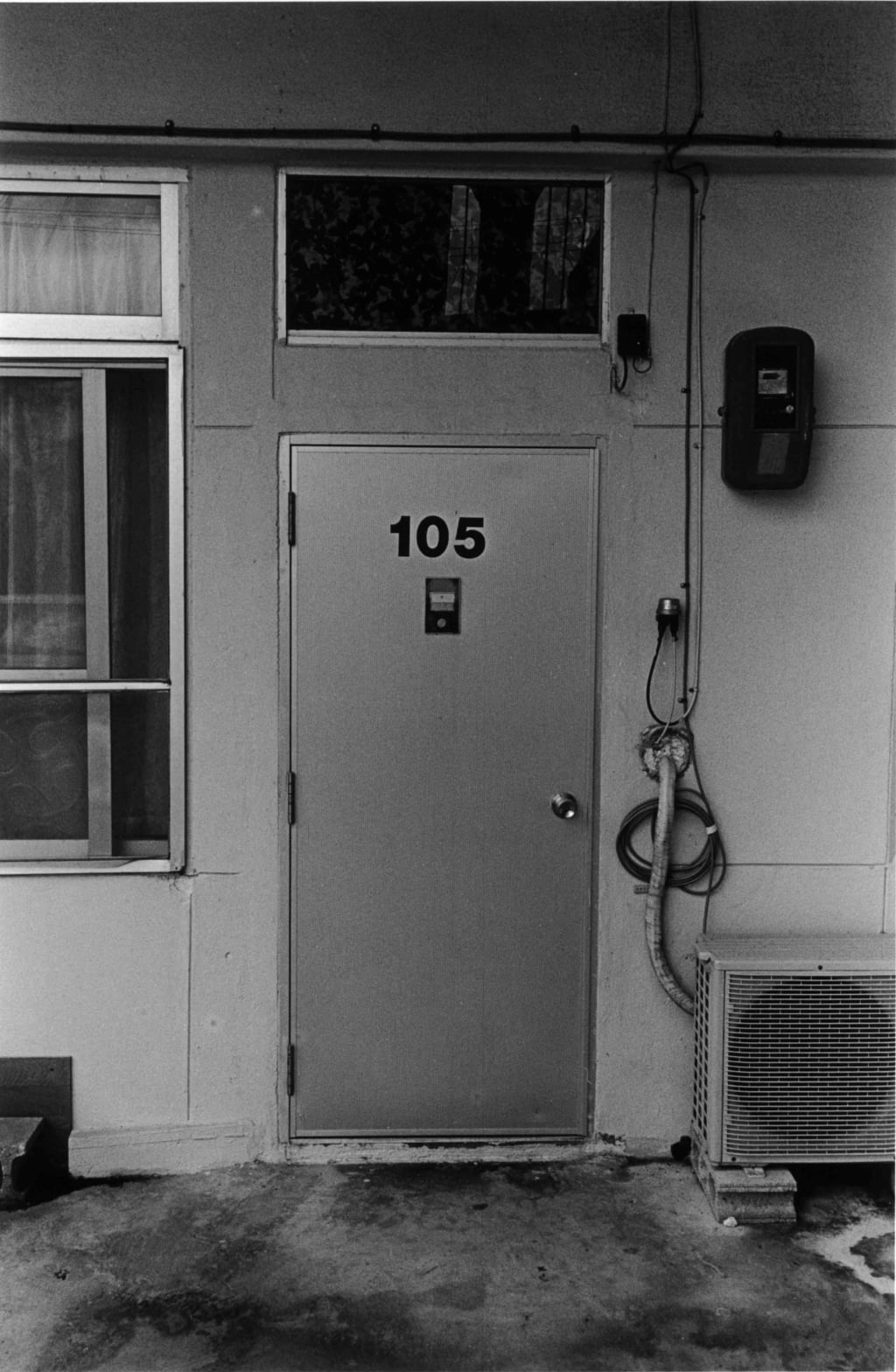 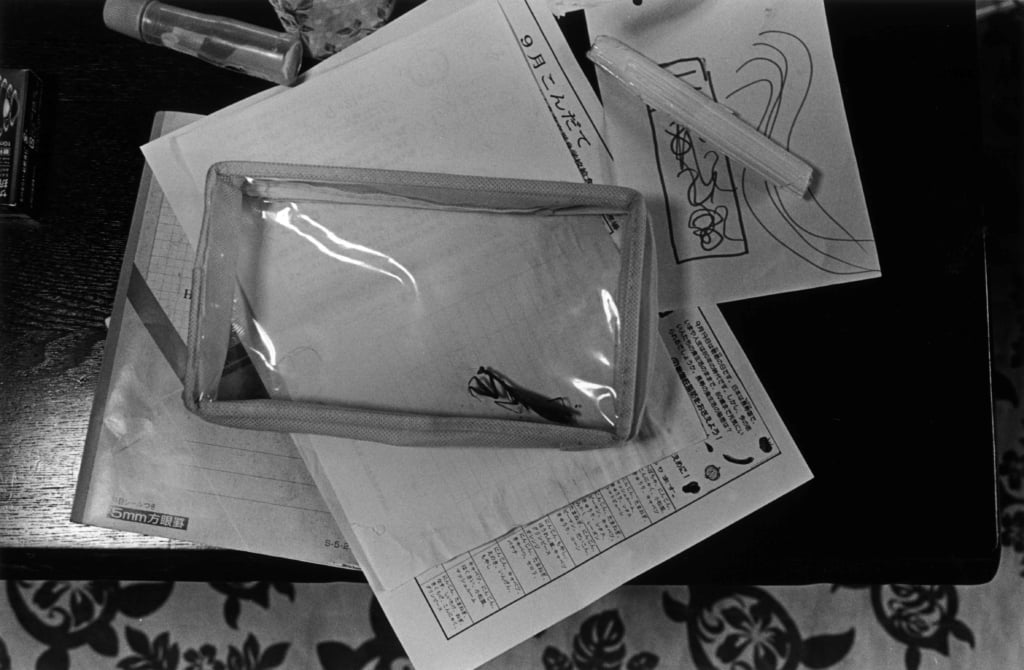 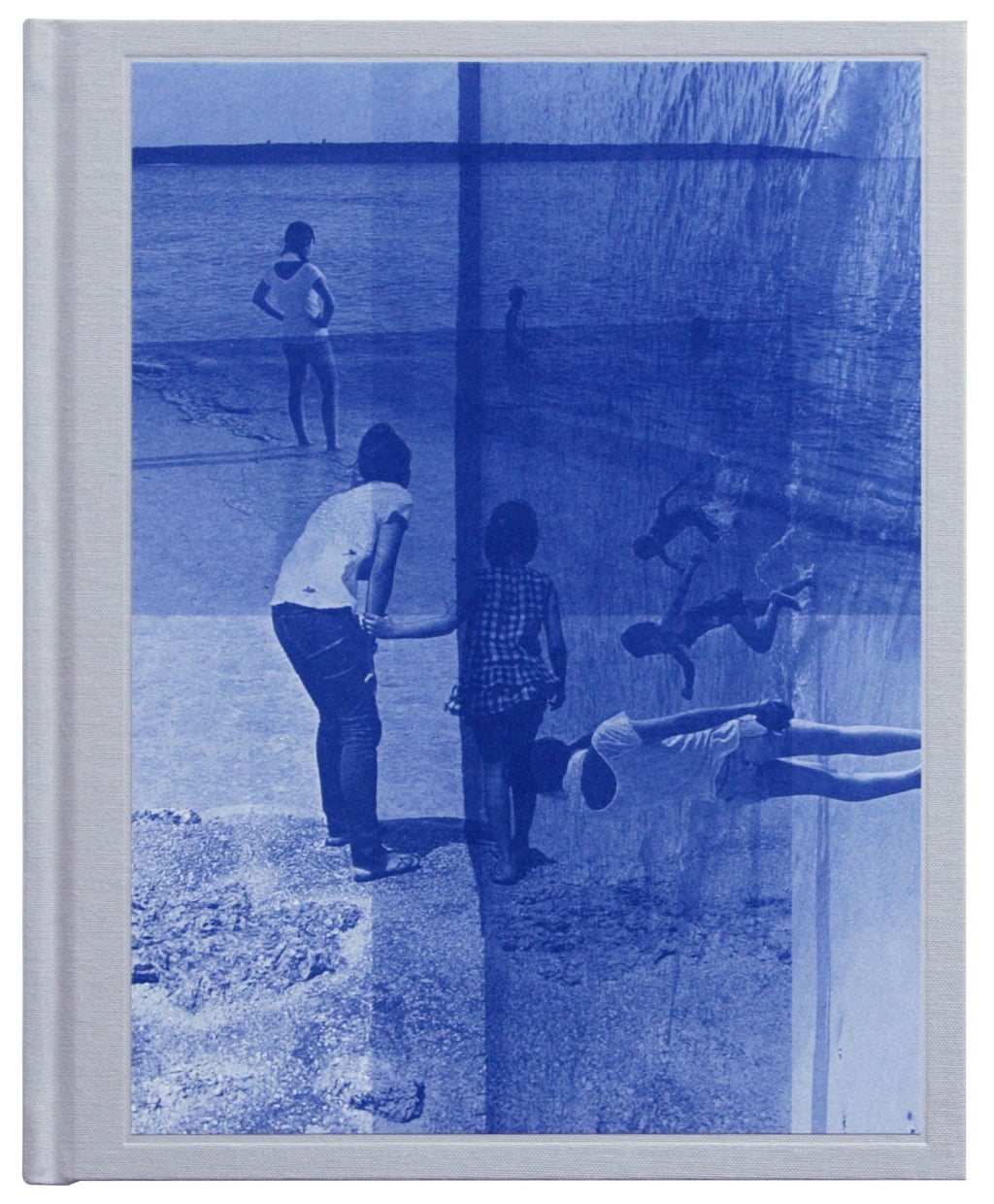