Celebrating the Beauty of Japanese Trees

Three photographers paid tribute to the majestic nature of Japanese trees in their own way, in a book and a joint exhibition. 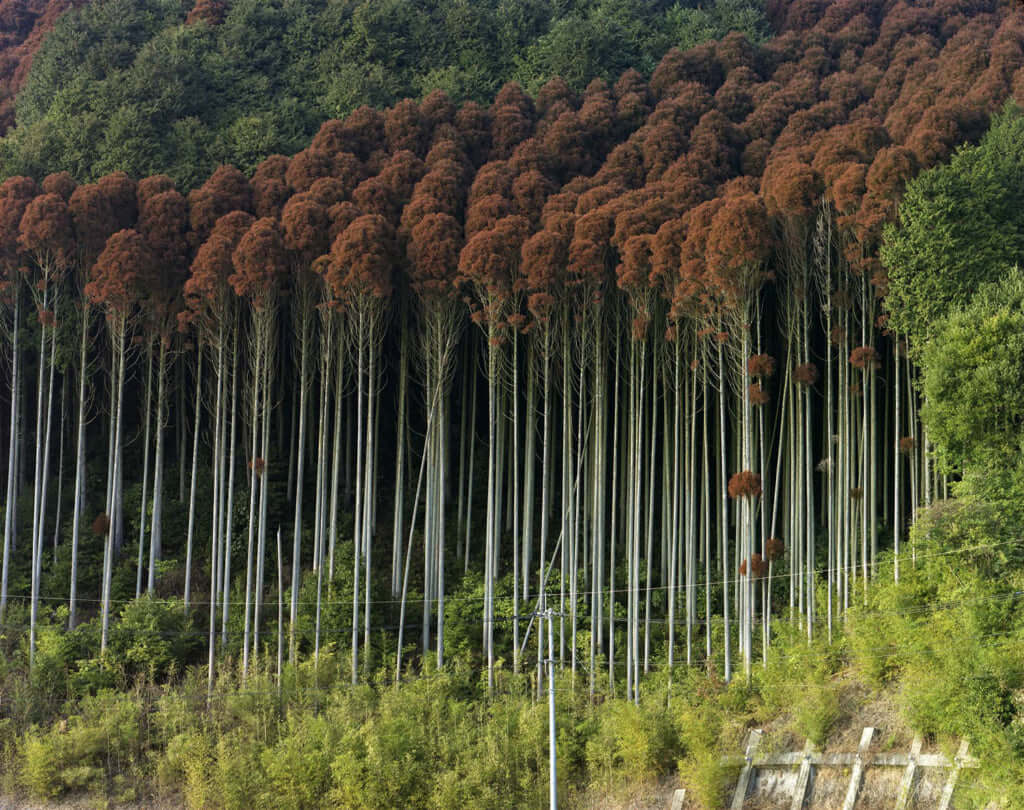 With Treescapes, a joint exhibition that ran from 13 September until 27 October 2018, commissioned by the New York-based Laurence Miller Gallery, Yoko Ikeda and Toshio Shibata showcased their different but complementary views of nature.

Toshio Shibata, one of the most famous Japanese landscape photographers, became known for his work in which he explores the interaction between nature and man-made infrastructure. The artist, born in 1949, lived in Belgium before settling in Tokyo. On his return to Japan, he was struck by the eclectic mix of traditional landscapes and western influences he found in the region, and focused on the beauty of ‘non-photogenic structures, the stuff most photographers would ignore’, as he explained in an interview with The Guardian. In his images, trees take up only part of the frame. They are shown surrounding dams, adding beauty to a bridge, or planted an equal distance apart in a field to meet crop requirements.

Focusing on the bark

His exhibition partner, Yoko Ikeda, approached the subject from a totally different angle. In her works, the trees fill the whole frame to the point of being too big for it. The calluses in the bark are visible and the colours intense, almost overexposed. Dead leaves strewn across a turquoise tarpaulin in Takamatsu, green and pink woodpeckers perched on a tree in Kyoto, or branches weighed down with flowers in Misato, Kumamoto Prefecture: where Toshio Shibata photographs large areas of land, Yoko Ikeda narrows the frame and looks for the details.

The magical dimension to her work echoes that of Lena C. Emery, a young German photographer whose love of trees dates back to her childhood, when she would walk around the nature reserves in Singapore. Her book, Yuka & the Forest, tells the contemplative story of Yuka, the solitary fictional character, in the mysterious, dense, and poetic spaces in the Japanese forest. The photographer thus pays homage to the Shintoist concept of chinju-no-mori (broadly speaking, the notion of the idolisation and protection of nature), that she discovered on one of her many trips to Japan. The whole work is printed on recycled paper and thus actively strives to preserve the forest: 10% of the profits go straight to the WWF to help protect the environment.

Treescapes (2018) was an exhibition by Toshio Shibata and Yuko Ikeda held by the Laurence Miller Gallery.

Yuka & the Forest (2018) is a book of photographs by Lena C. Emery, published by Art Paper Editions. 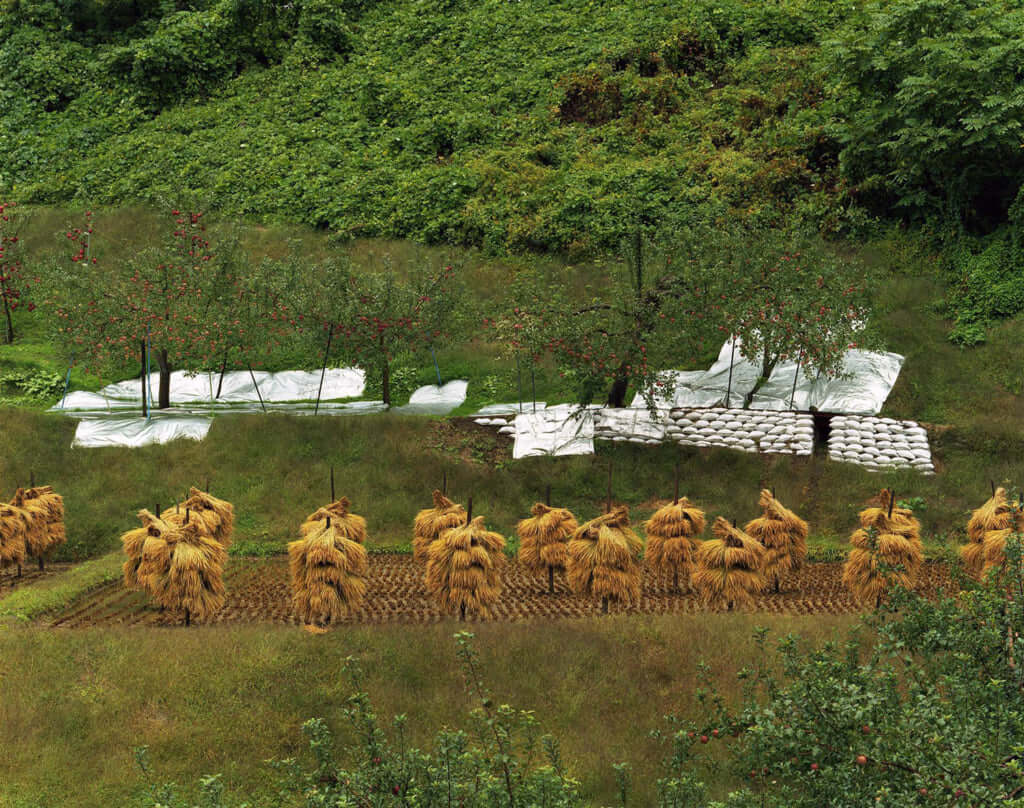 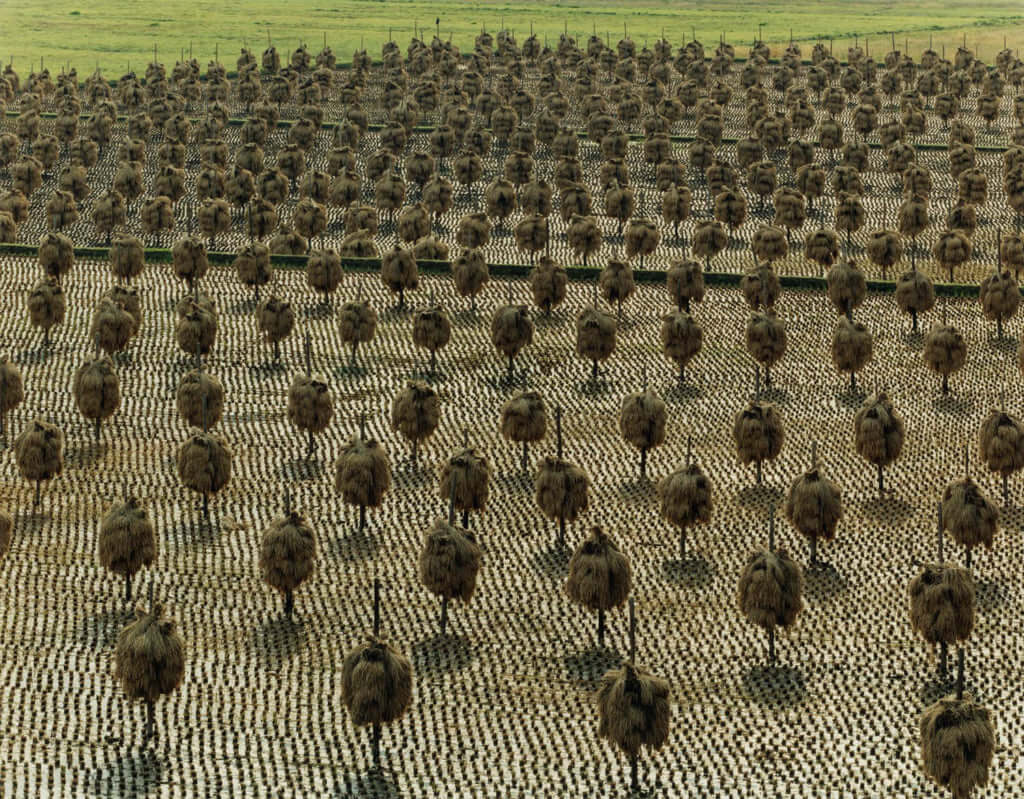 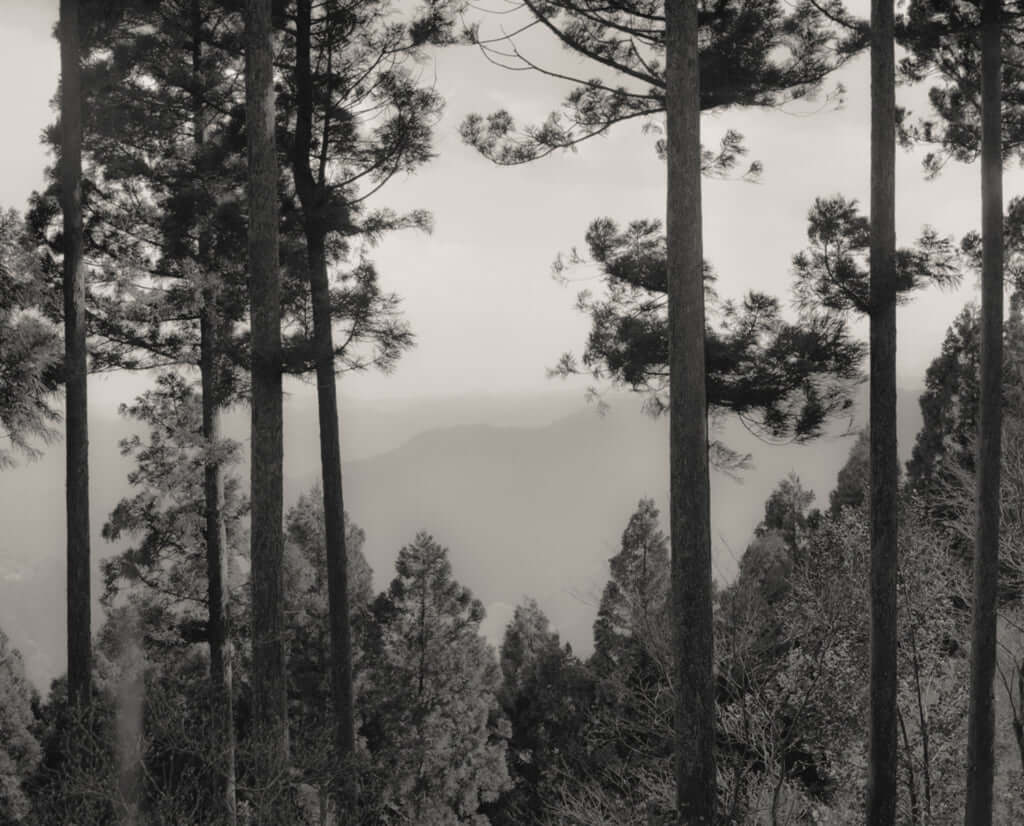 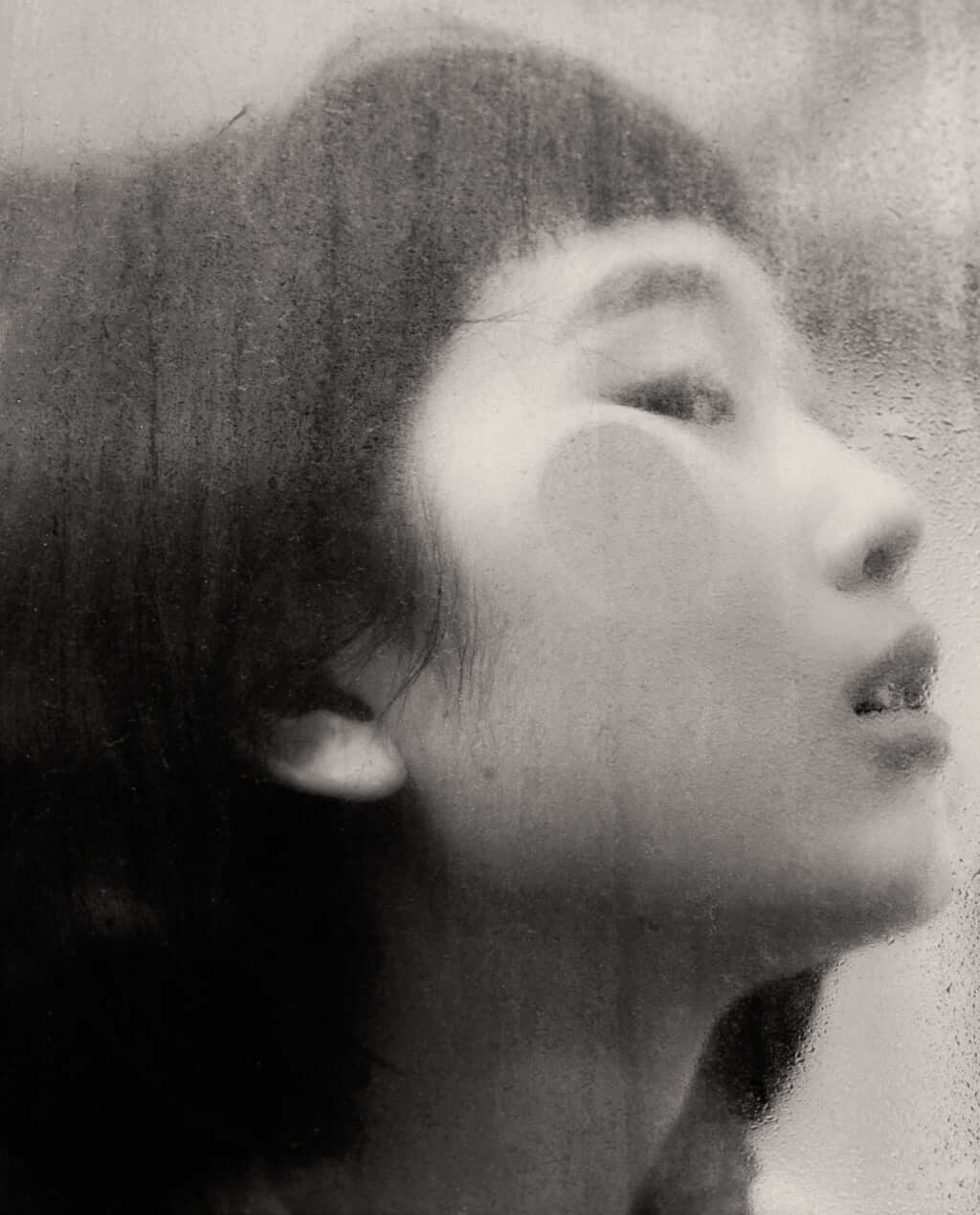 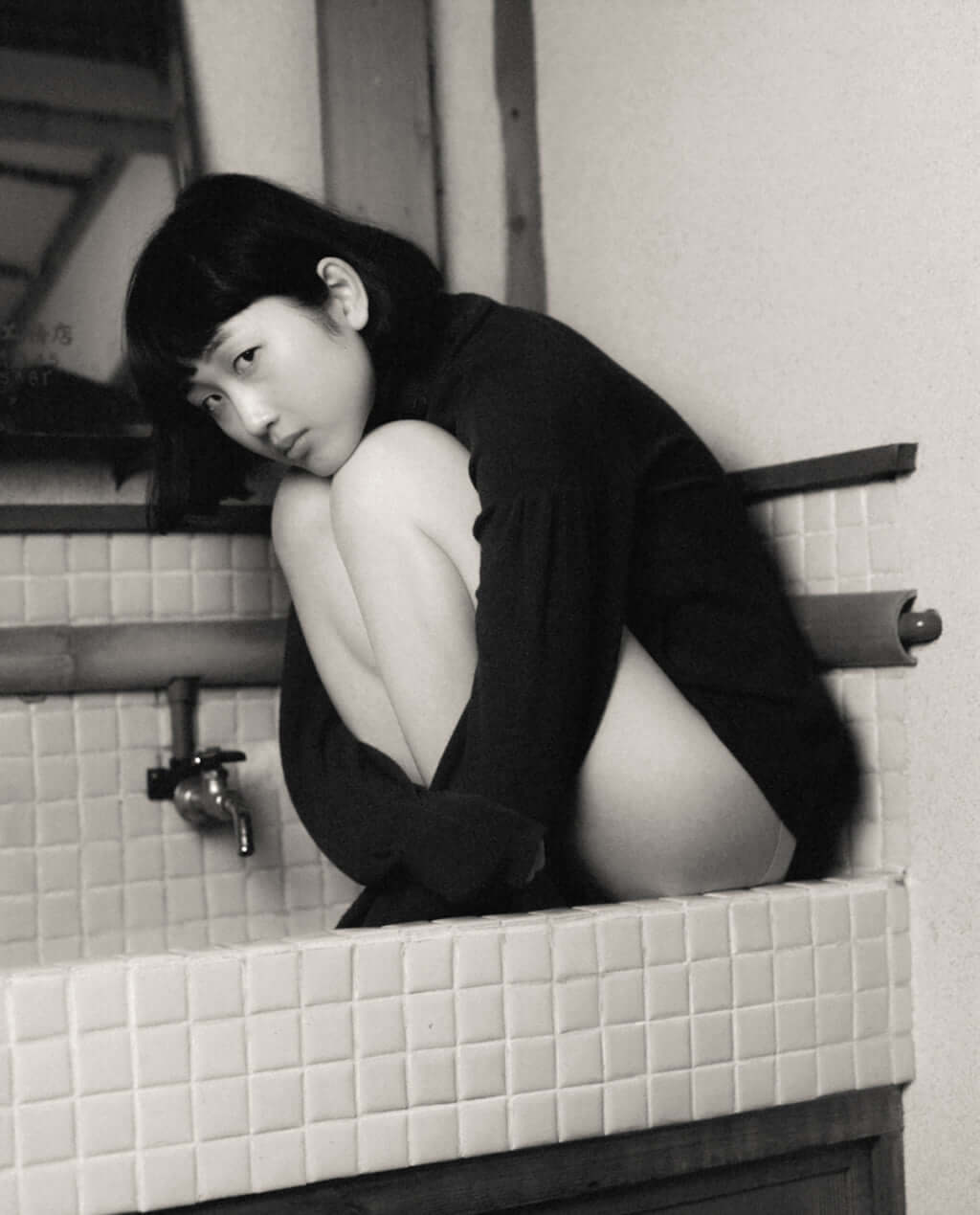