In the series ‘Hikari’, the artist combines Japanese myths and stories told by his grandparents with landscapes in Switzerland. 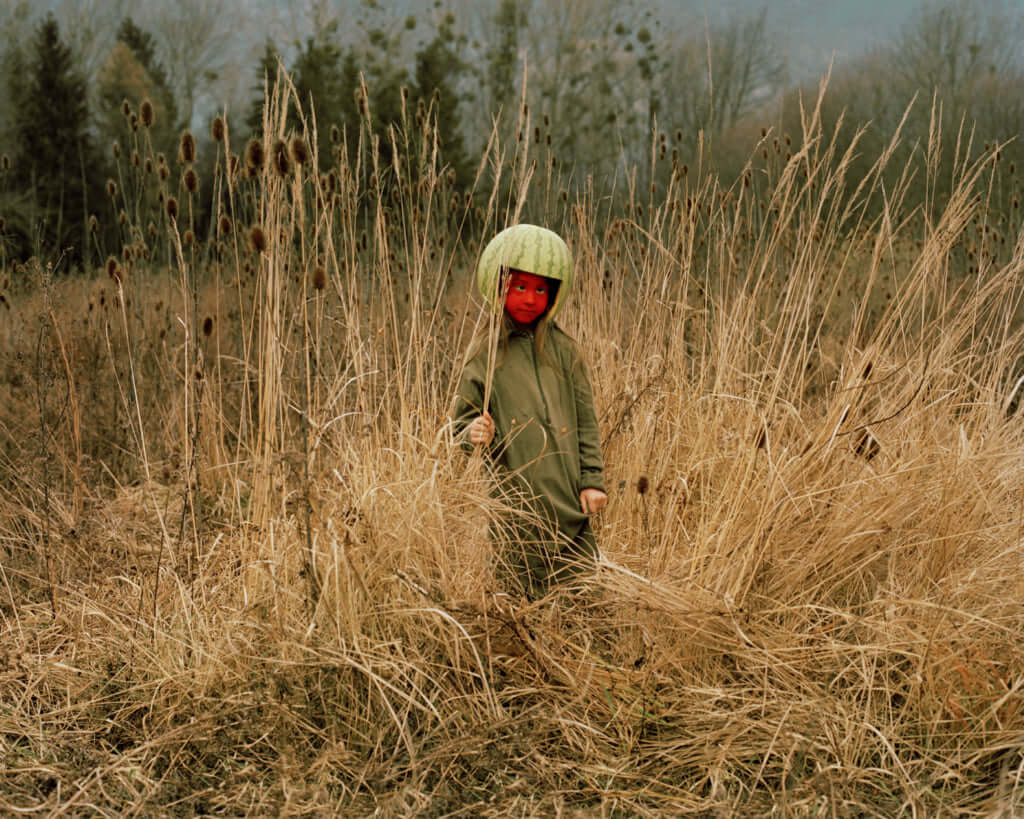 In a tireless quest for identity, the photographer David Favrod portrays his Japanese and Swiss roots in photographic fictional stories.

Born in Kobe to a Japanese mother and a Swiss father, David Favrod was only six when he left Japan for Switzerland. At the age of 18, he applied for dual nationality from the Japanese embassy, ​​and was refused on the grounds that this was only granted to Japanese women who wished to take the nationality of their spouse. This feeling of rejection, coupled with his desire to assert his identity shaped by two cultures so different from each other, ultimately convinced him to undertake this photographic project.

Thus, after completing his studies at the Lausanne School of Art, David Favrod began to devote himself to creating scenes staged in Switzerland that incorporate the Japanese myths and stories told by his mother and grandparents, the specificities of Japanese culture and the shadow cast over it, for example by the war years. In Switzerland, he began to reconstruct a Japan of which he felt he knew too little in various series reminiscent of private diaries that relate his family history and his emotional state in the face of the universal question: ‘Who am I?’ In his biography, he writes: ‘To the Swiss I am Japanese, and to the Japanese I am Swiss, or rather a gaijin [Japanese word for a foreigner]’.

In an attempt to answer this question, David Favrod created the series Gaijin, in which Japanese symbols such as bonsai, Godzilla, a sumo wrestler and a geisha blend in with family portraits or self-portraits with the Swiss mountains as a backdrop.

Another of his series, Hikari, literally meaning ‘light’ in Japanese, recreates his grandparents’ memories: the Second World War, the illness that took away their sisters, shame, and relief once this episode ended. All these elements are intertwined in an inexhaustible source of inspiration for David Favrod who transcribes in his photographs the story of the bombing of Kobe for example, an event he did not experience but that is an integral part of his family history.

Hikari (2012), a series of photographs by David Favrod, can be viewed on his website. 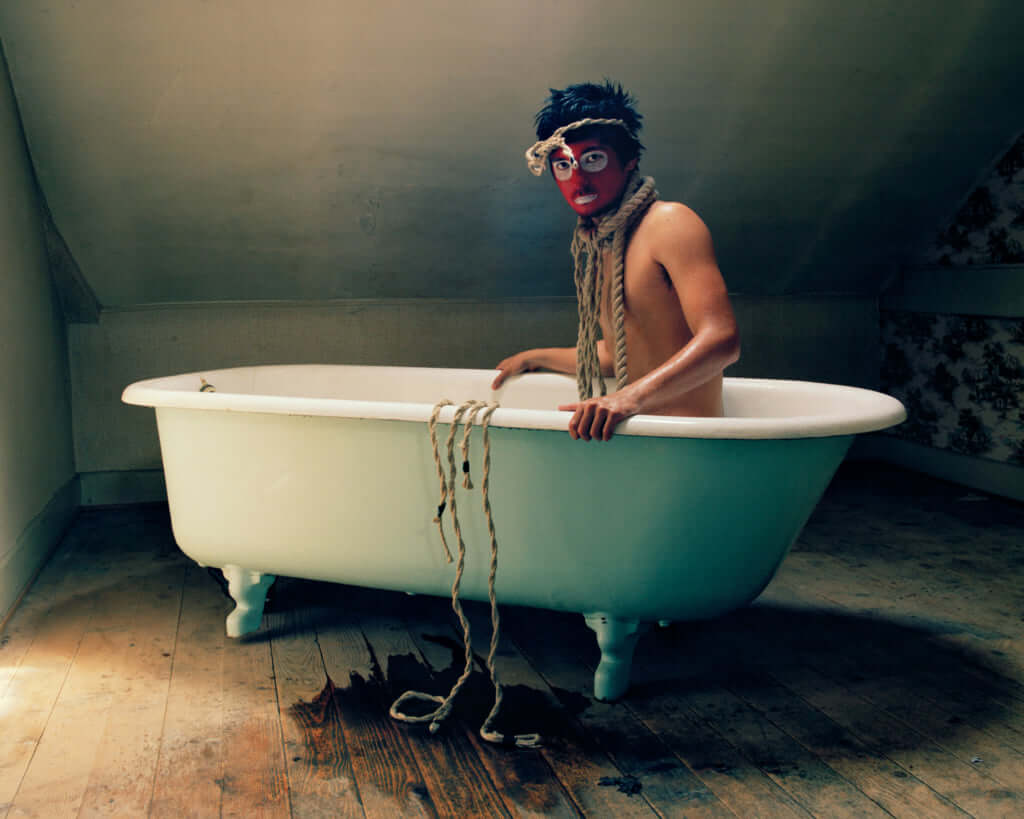 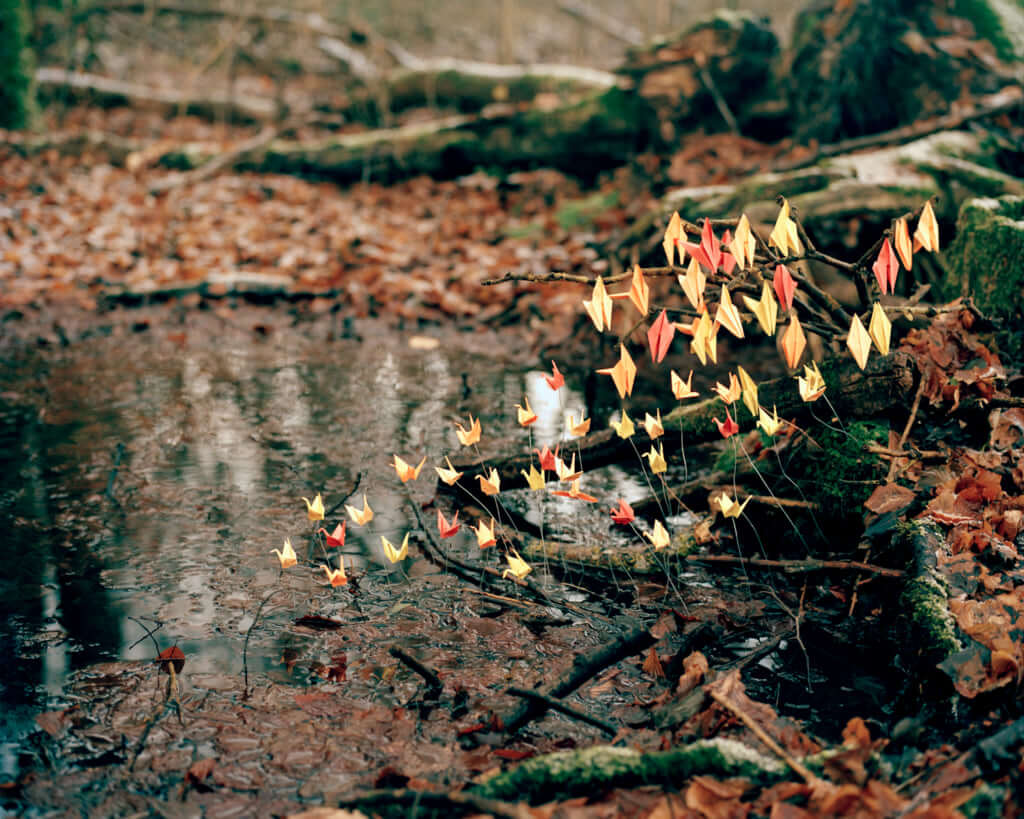 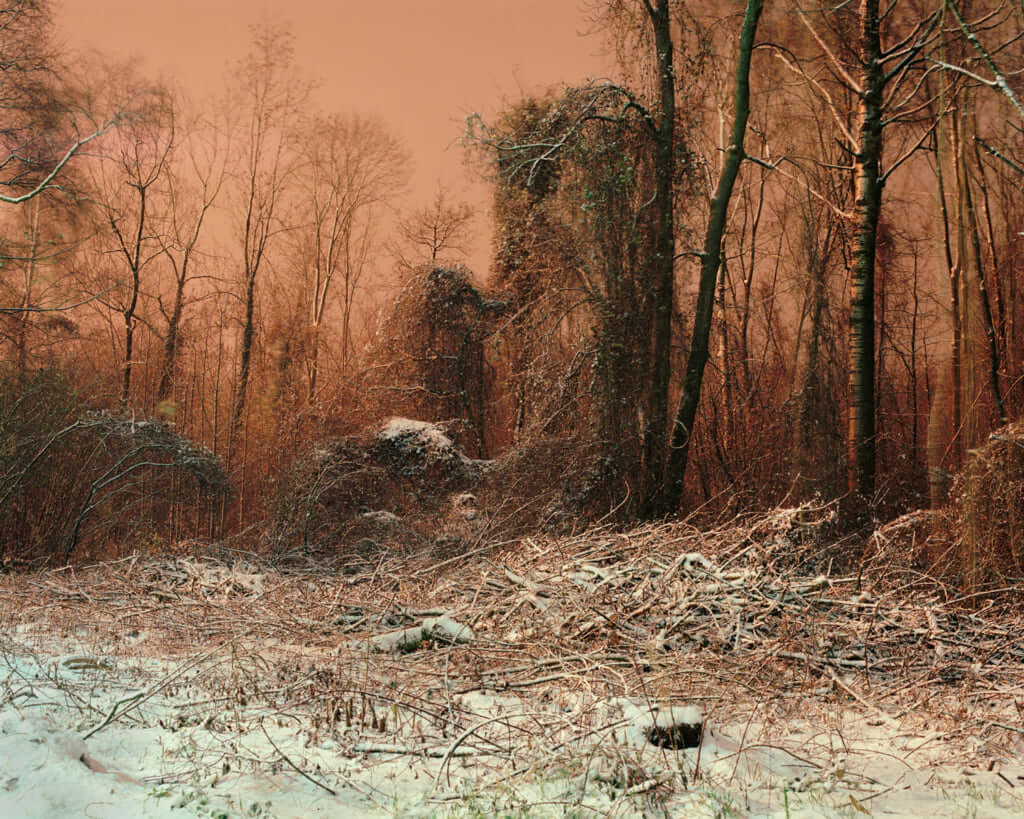