Adults are just big kids, or so the saying goes, but case in point is Japanese artist Haruki Nakamura who excels in mechanical origami.

The beautiful folds of his work reveal beasts and animals which unfold and come alive when tilted, launched or touched. The technique he uses, kirigami, the Japanese art of paper cutting, is combined with traditional origami. Born in 1967, Haruki Nakamura was 27 when he discovered the encyclopedia of paper making techniques. He was first introduced to this meticulous art before seriously starting to produce work in the year 2000, which he has sold on his website ever since.

This paper engineer juggles between colored papers and scissors to assemble, piece by piece, original works which take the form of animals and objects such as a penguin, the planet Earth and an armadillo. In the name of entertainment Nakamura creates his small paper puppets adapted for all ages. 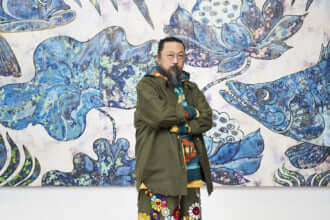 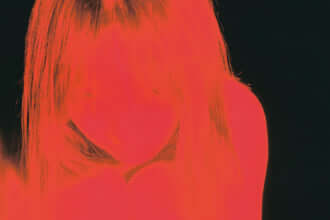