Newly-Discovered Drawings by Hokusai Acquired by the British Museum

The museum in London now possesses the largest collection of works by the master engraver in the world outside of Japan. 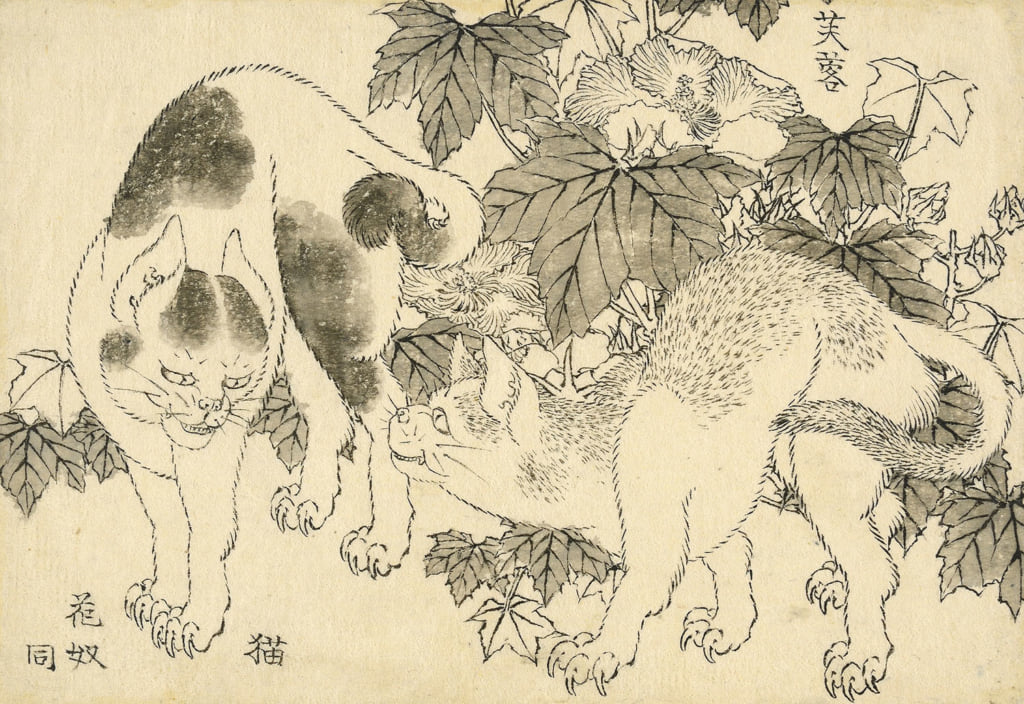 In 1829, Katsushika Hokusai, the Japanese painter, illustrator, and engraver, created a series of 103 illustrations in black and white. They feature animals, landscapes, flowers, and mythological creatures, themes inspired by ancient China, India, and south-east Asia.

Initially created to be compiled in a book entitled The Great Picture Book of Everything, which was ultimately never released, these illustrations belonged to Henri Vever, an Art Nouveau jeweller and collector of 19th-century Japanese art. They were then acquired by a private collector in 1948, before being forgotten.

The largest Hokusai collection in the world

It was during an auction held in Paris in June 2019 that this series of illustrations resurfaced. Acquired by the British Museum, all of the drawings in the series were digitised to be made available online before being exhibited. The British Museum joins other institutions to share their collections online, like the Metropolitan Museum of Art in New York.

The British Museum, with its collection of over one thousand paintings, drawings, and engravings by Katsushika Hokusai, is the museum with the largest collection of the artist’s works in the world, outside of Japan.

These black-and-white illustrations were created by the master engraver just before he embarked upon a series depicting traditional horror stories, Hyaku Monogatari, One Hundred Ghost Tales.

Katsushika Hokusai’s engravings belonging to the British Museum’s collection can be viewed on the museum’s website. 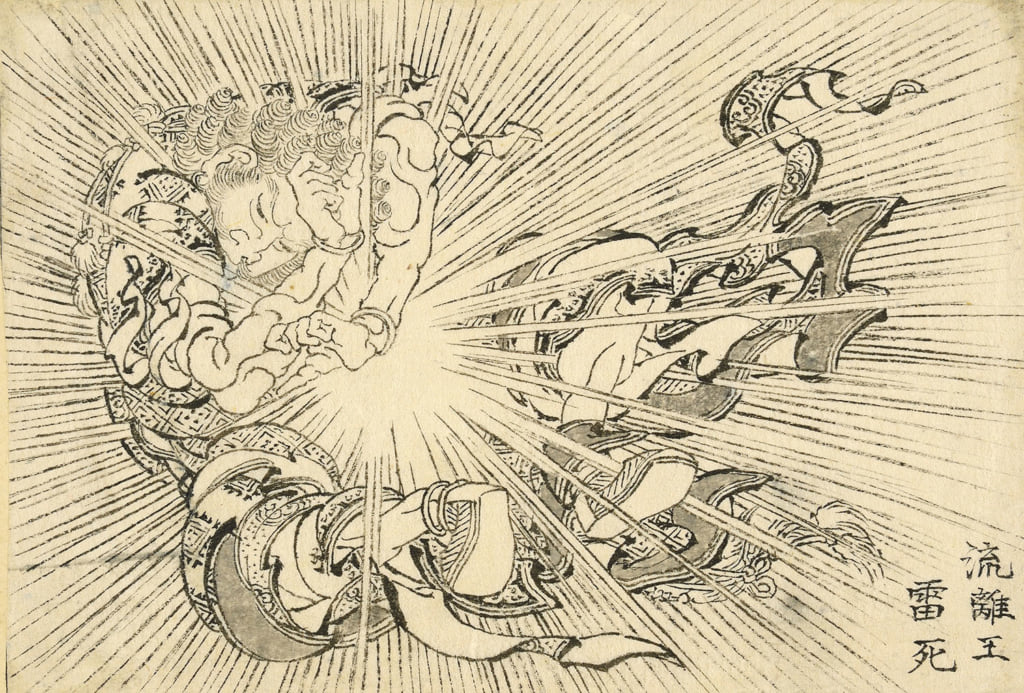 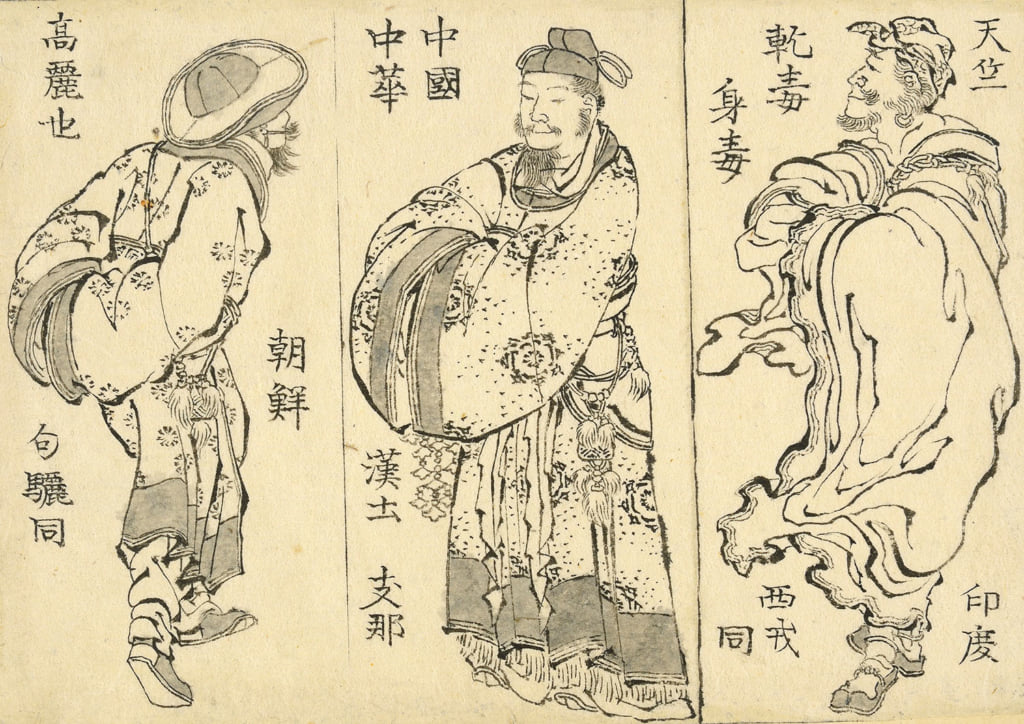 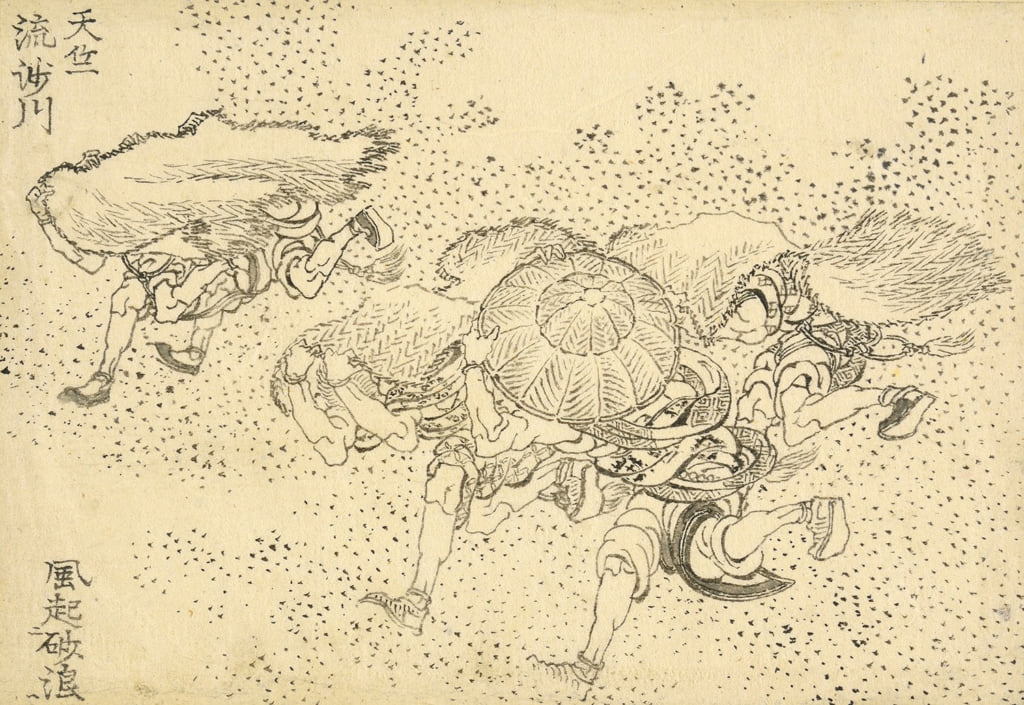 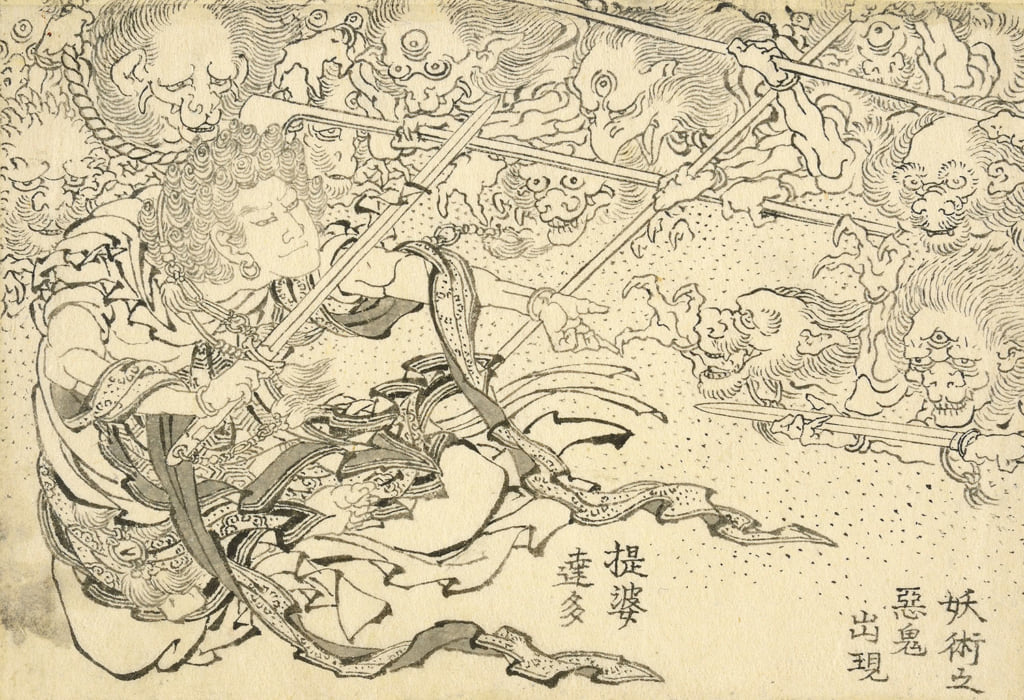 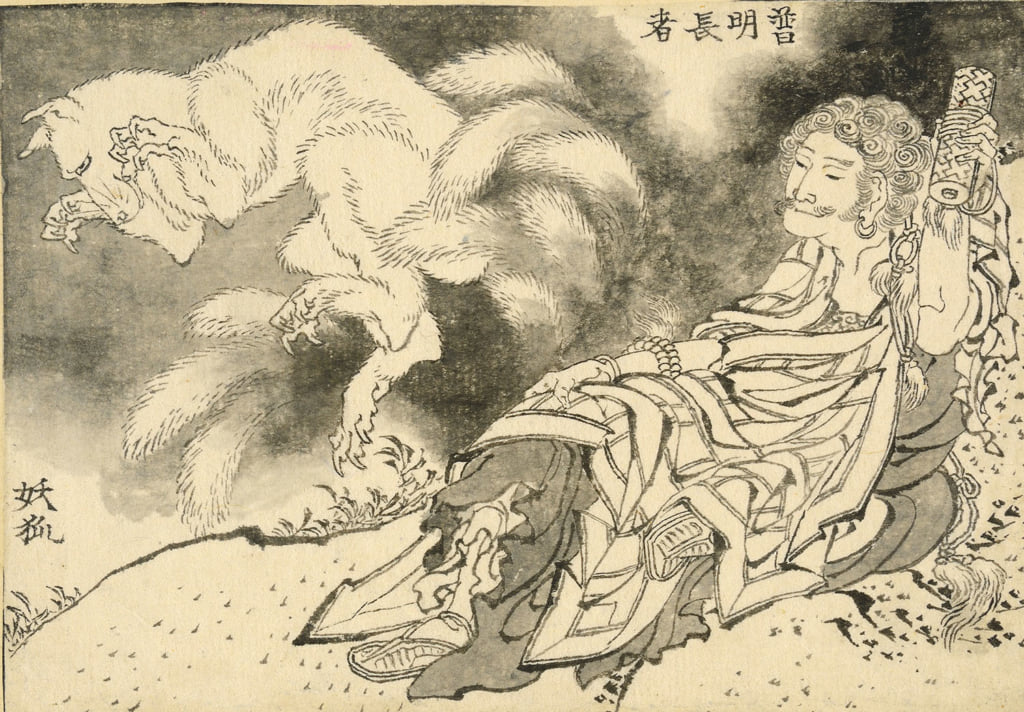 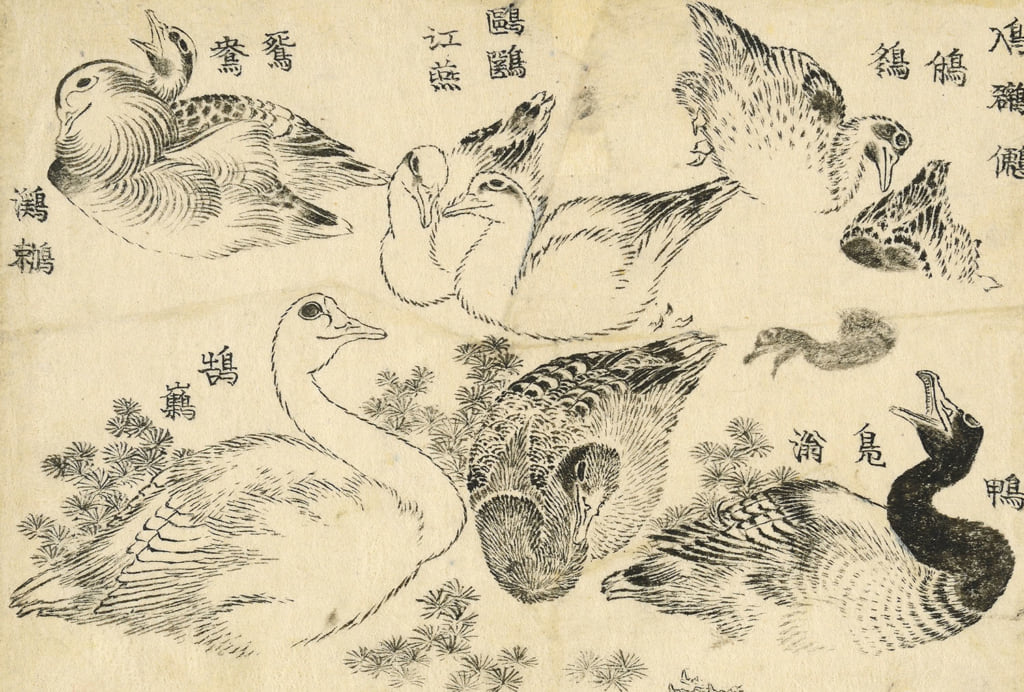 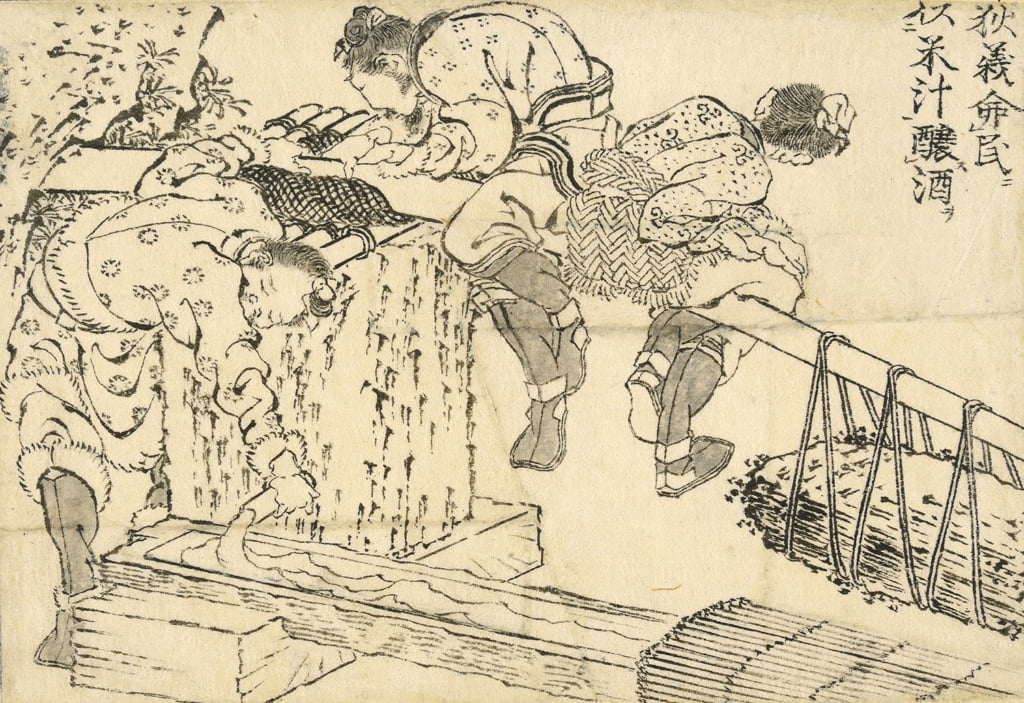