The Banality of the Everyday Sublimated Through Max Zerrahn’s Lens

In his series ‘蛇足 Snake Legs’, the photographer explores the beauty of daily life encountered in Tokyo and Kyoto. 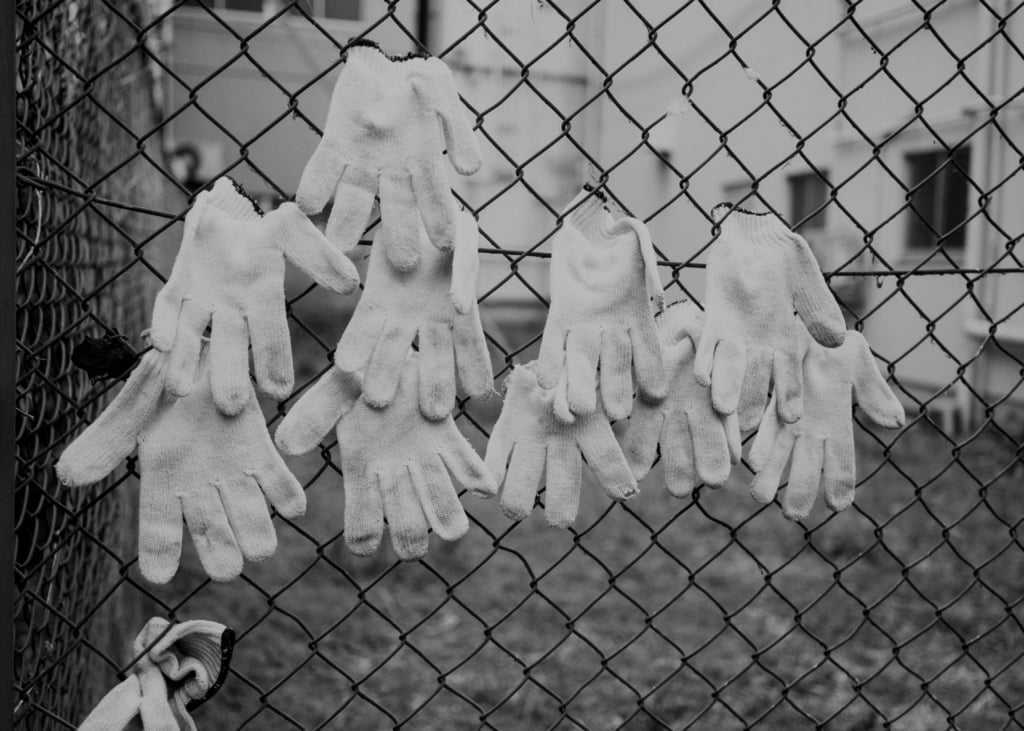 Everyday life, and all the banality and routine it entails, is not always synonymous with boredom, as Max Zerrahn demonstrates in his photographic series 蛇足 Snake Legs. This independent photographer, who usually specialises in portraits, has also explored the world of the ordinary while on his travels in Japan. Easily hidden details, anonymous figures, the banality of everyday life: all of these are examined and enhanced by his lens.

The Berlin-based photographer was initially supposed to go to Japan with a friend, but ended up travelling alone. ‘That gave me a lot of time to wander around aimlessly, while taking lots of photos’, explains Max Zerrahn. Once back home, he noticed that little everyday details were extremely present in his photos, and decided to return to Japan a few months later to continue his series and make it more substantial.

‘When you travel and explore a foreign country through the medium of photos, you let yourself get too easily carried away by visual overstimulation and the exotic nature of a new place. You get off the plane and let yourself get caught up in these stereotypical photos’, declares Max Zerrahn. The photographer therefore decided to focus on situations and details that could escape the attention of those preoccupied by the discovery of a new place.

‘After a few days, I realised that what really interested me from a visual point of view was found elsewhere. I like it when images remain ambiguous in some way and I can dwell on smaller daily occurrences, intimate details, traces, things left aside but which generally catch my attention’. Thus, Max Zerrahn takes his camera with him to the residential areas of Tokyo and Kyoto and captures glimpses of everyday life in Japan – here, a pair of feet crossed at the ankles that might belong to a young student, and there some gloves hanging from a wire fence, or a hose coming out of a drain – before heading to more rural Japan.

‘I seem to be more interested in the way people park their bike on the driveway. I’m also more susceptible to seeing something that catches my attention in an empty suburban launderette car park than in a busy shopping street,’ he continues. Max Zerrahn invites us to wander away from the typically unmissable spots in Japan and offers a new look at the country, one that’s less picturesque but equally representative of what Japan is today. 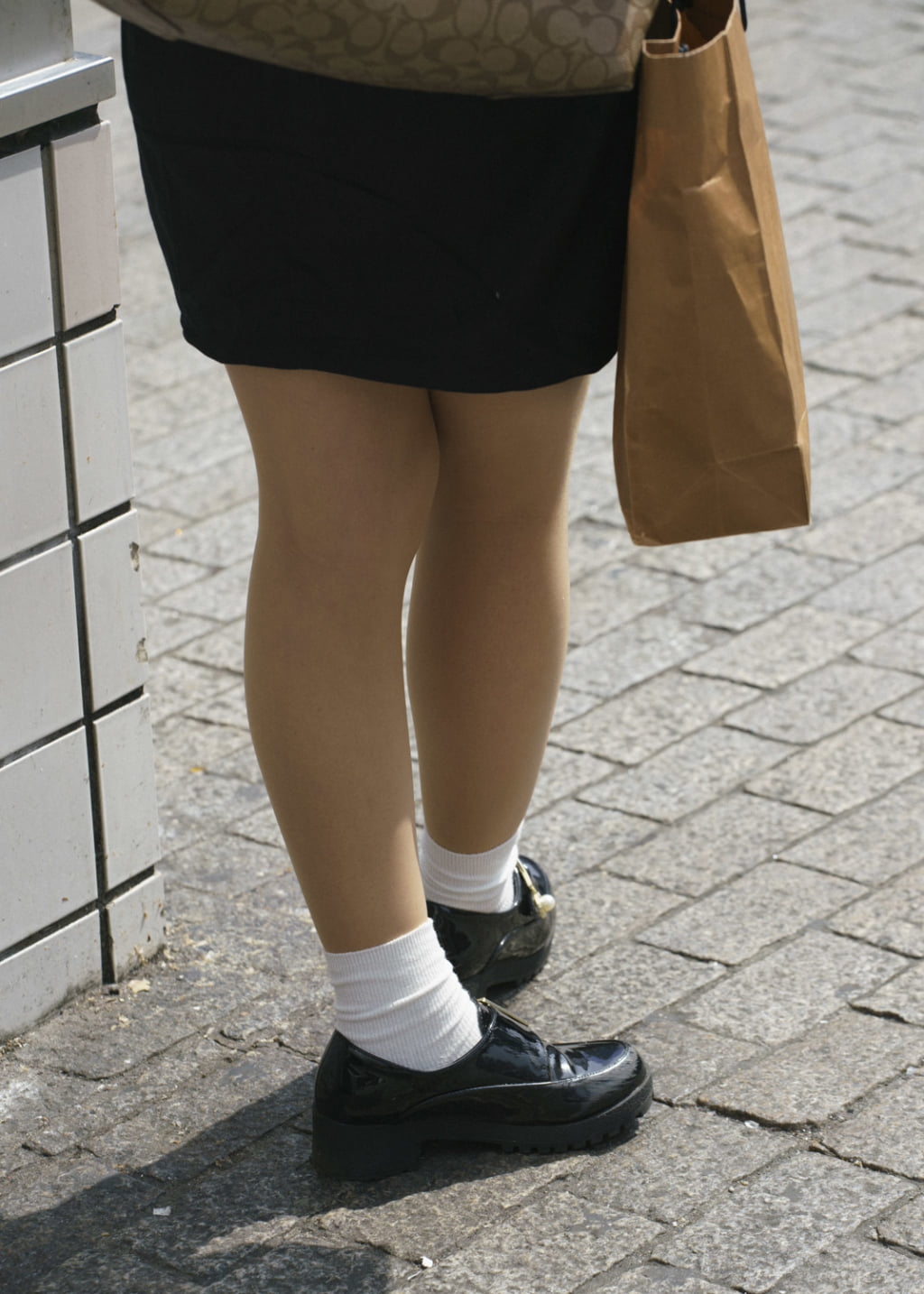 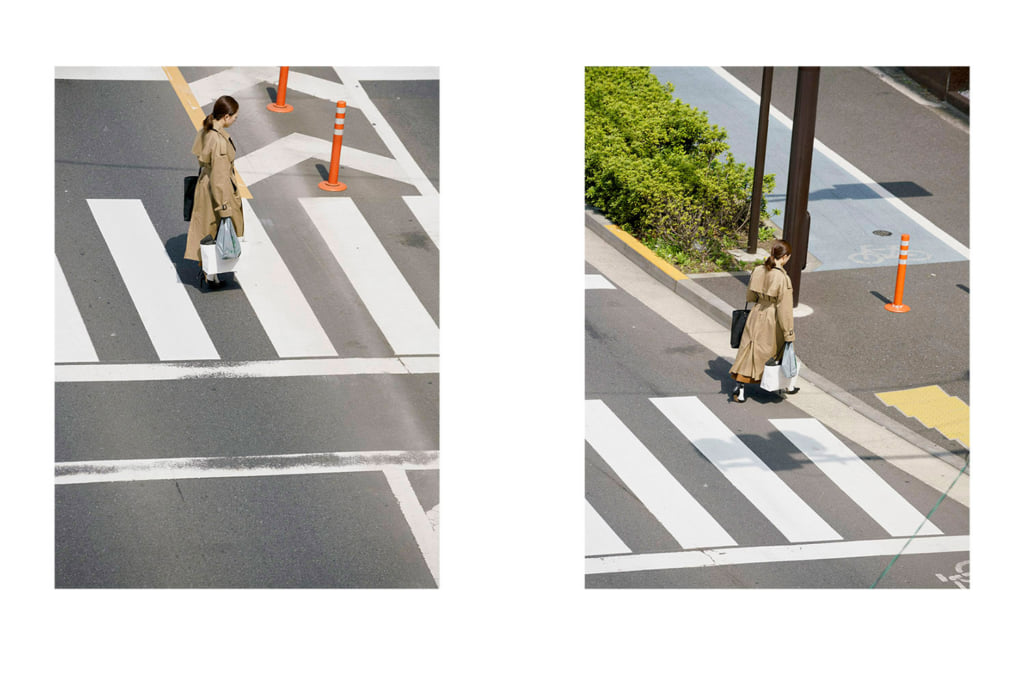 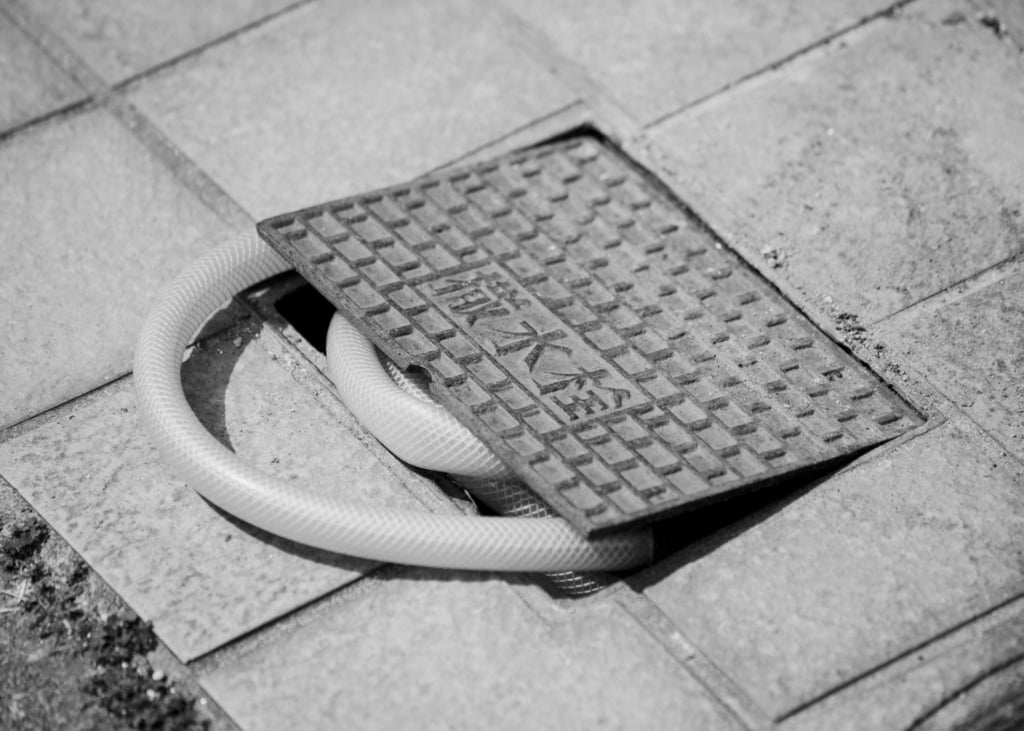 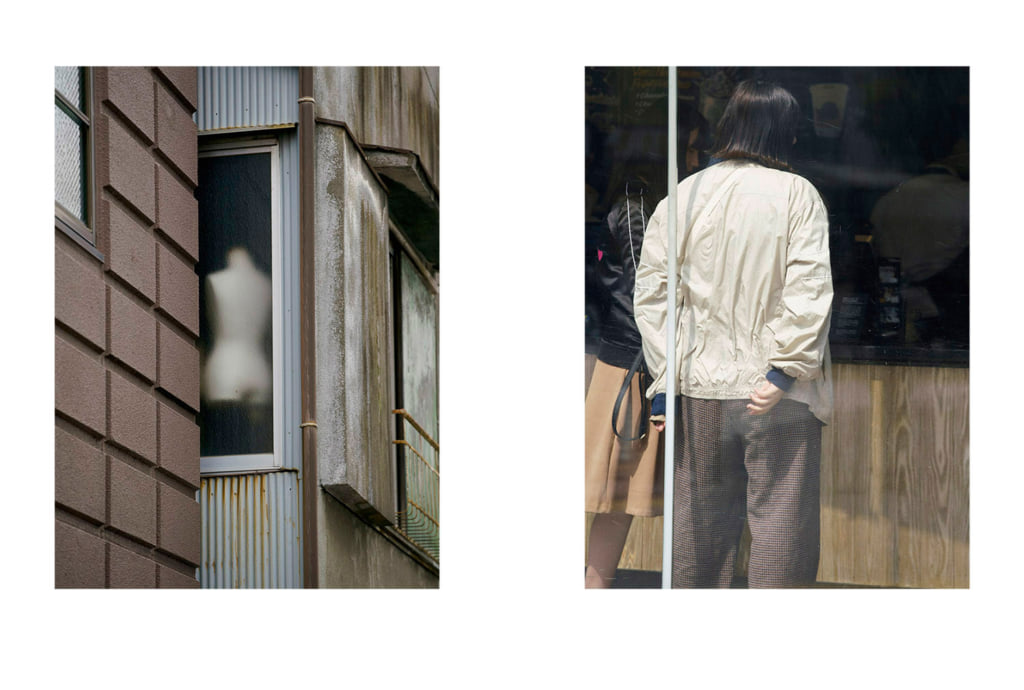 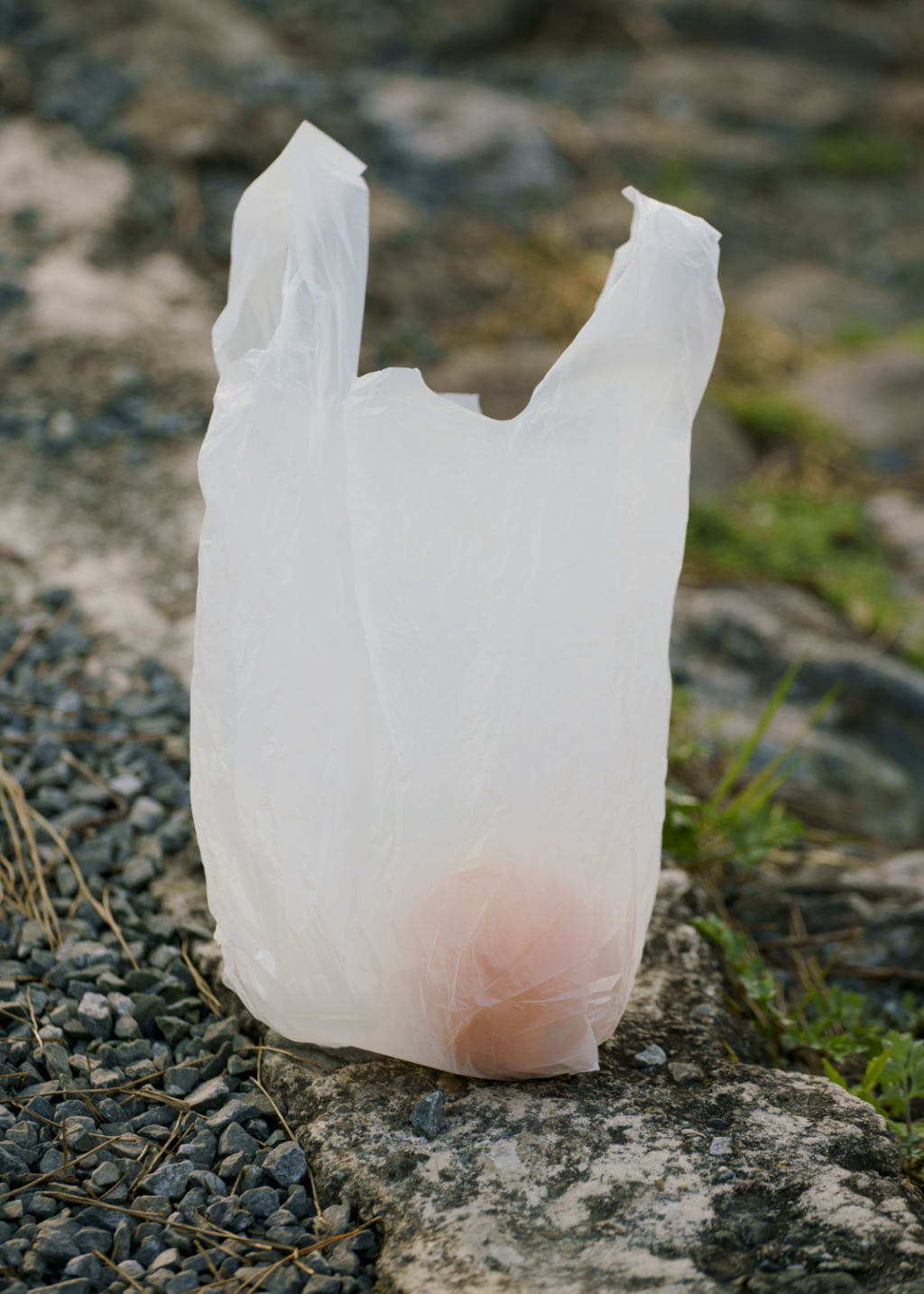 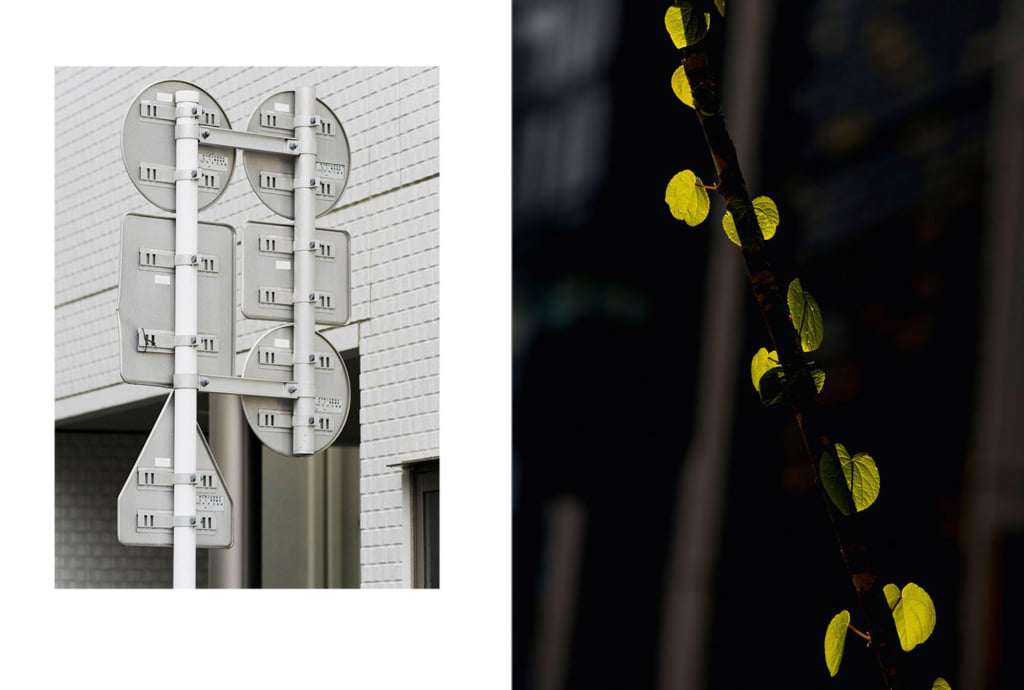 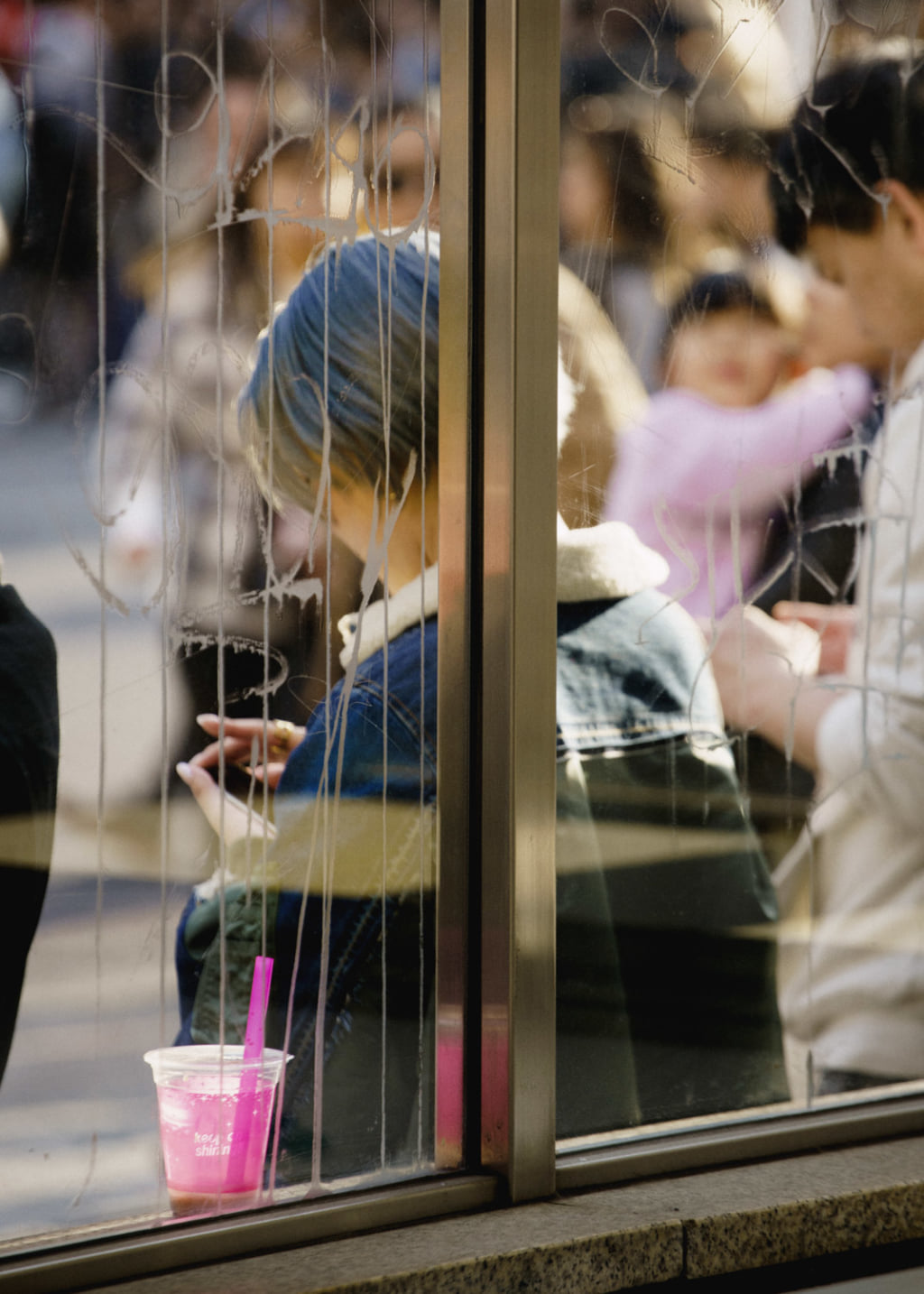 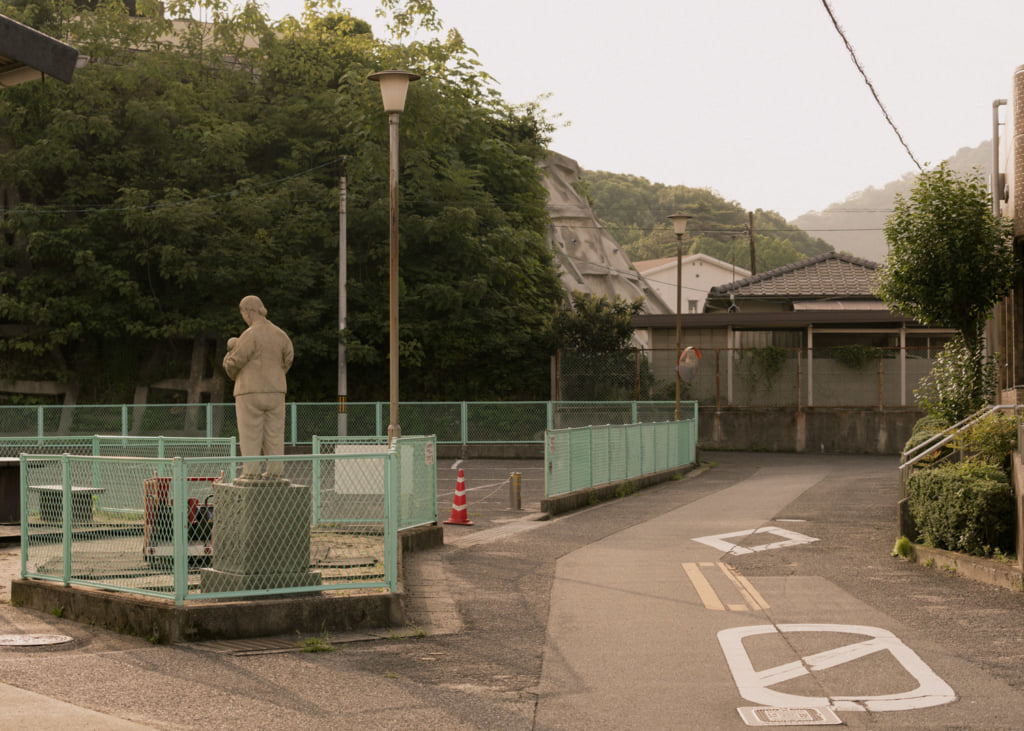 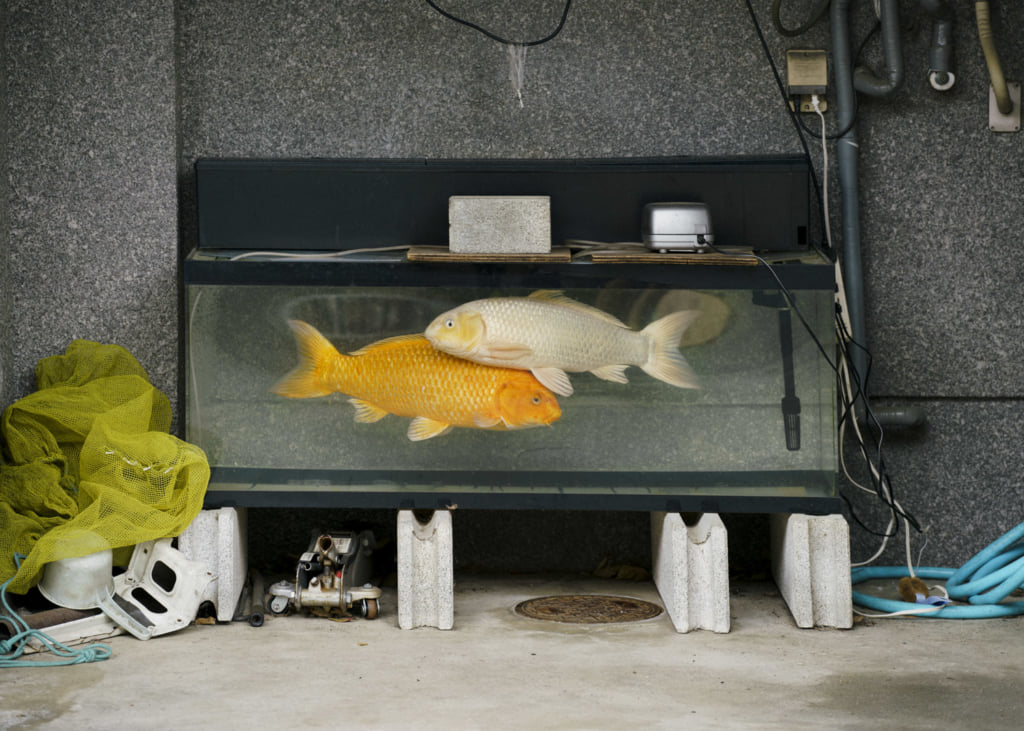