Van Gogh never once set foot in Japan, but his work was heavily influenced by Japanese artistic production. 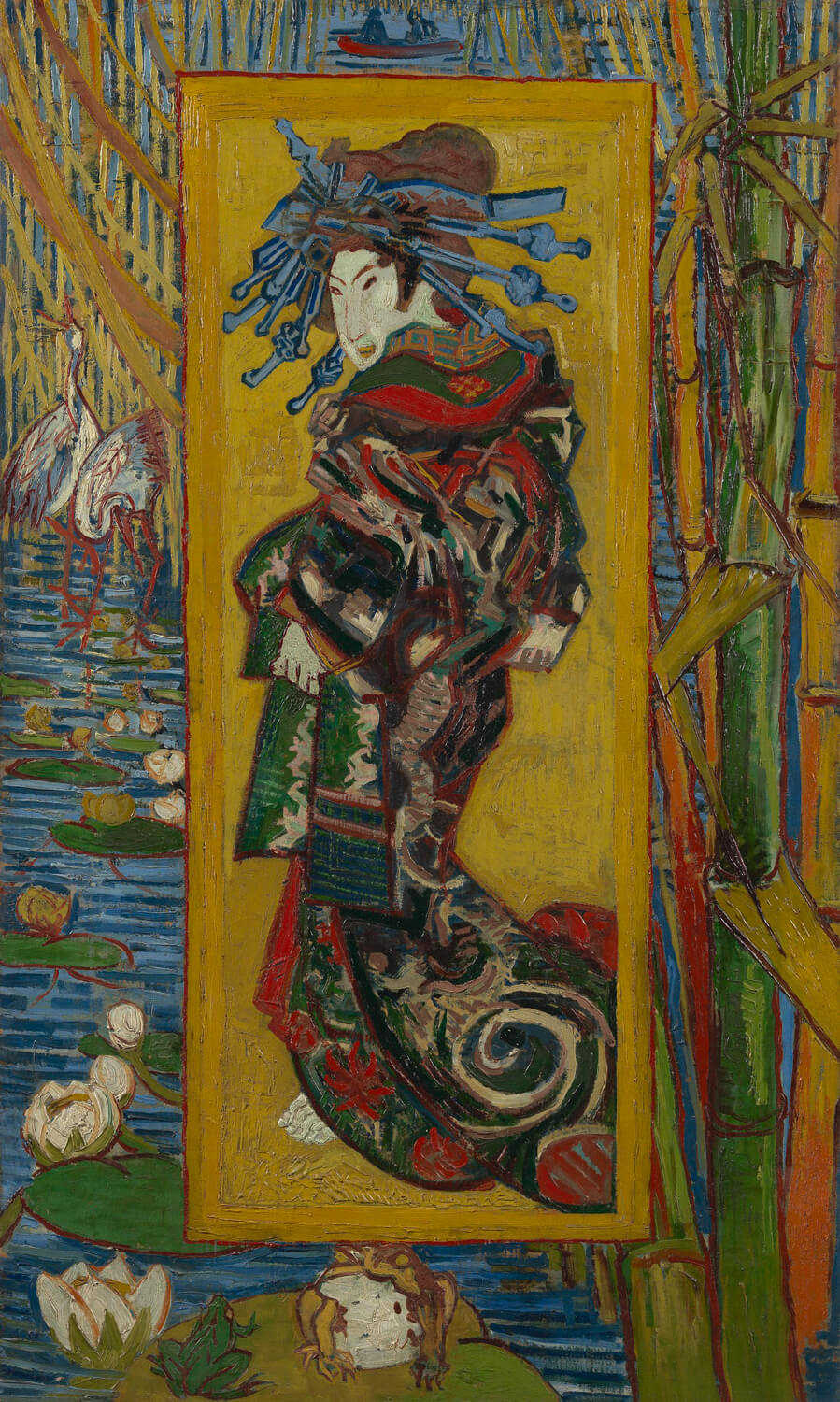 The impressionist painter discovered Japan through prints. Fascinated by the work of 19th-century masters like Utagawa Hiroshige, known for his pieces depicting Edo and Mount Fuji, and Katsushika Hokusai, famous for his Great Wave off Kanagawa, Vincent van Gogh would collect over 600 of their engravings. Their techniques were assimilated into the Dutch artist’s work in an increasingly subtle way, as the painter formed his own vision of this Japanese aesthetic over the years.

In Amsterdam, the Van Gogh & Japan exhibition held in 2018 at the Van Gogh Museum retraced this moment in the painter’s life, when he was living in Paris and had devoted himself fully to his new-found passion for Japanese art. It featured his own masterpieces, as well as around a hundred paintings from his personal collection. For those who were unable to attend the exhibition, the Van Gogh Museum offers an in-depth analysis of the relationship between Vincent Van Gogh and Japan. 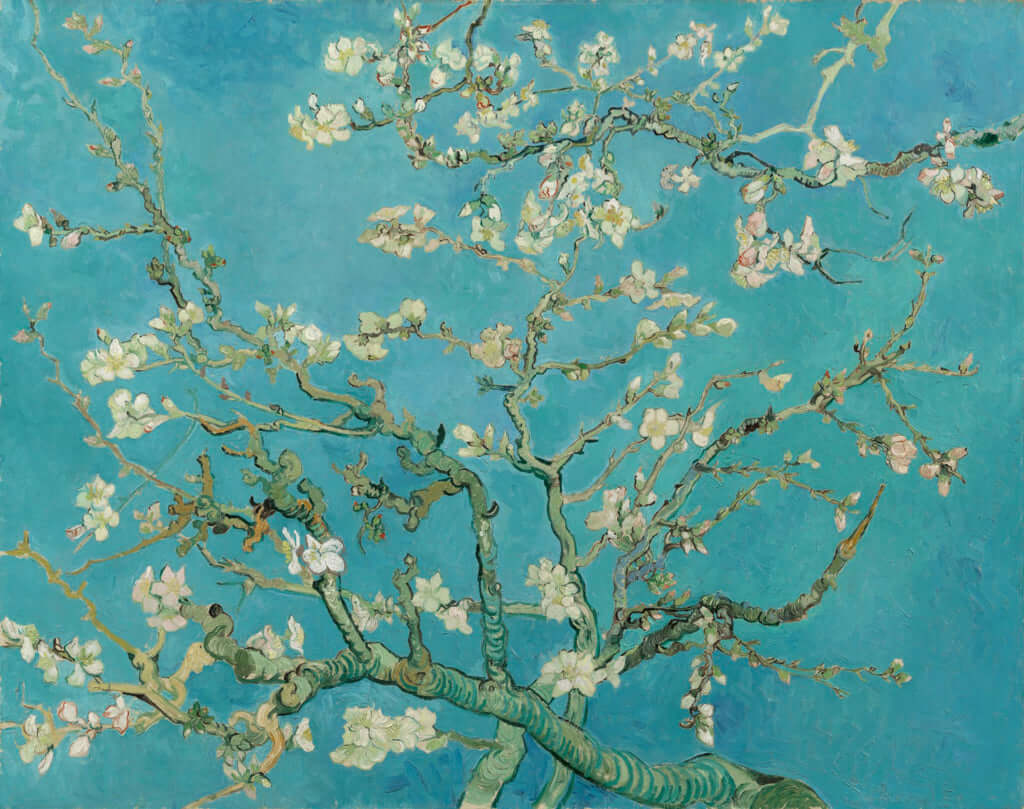 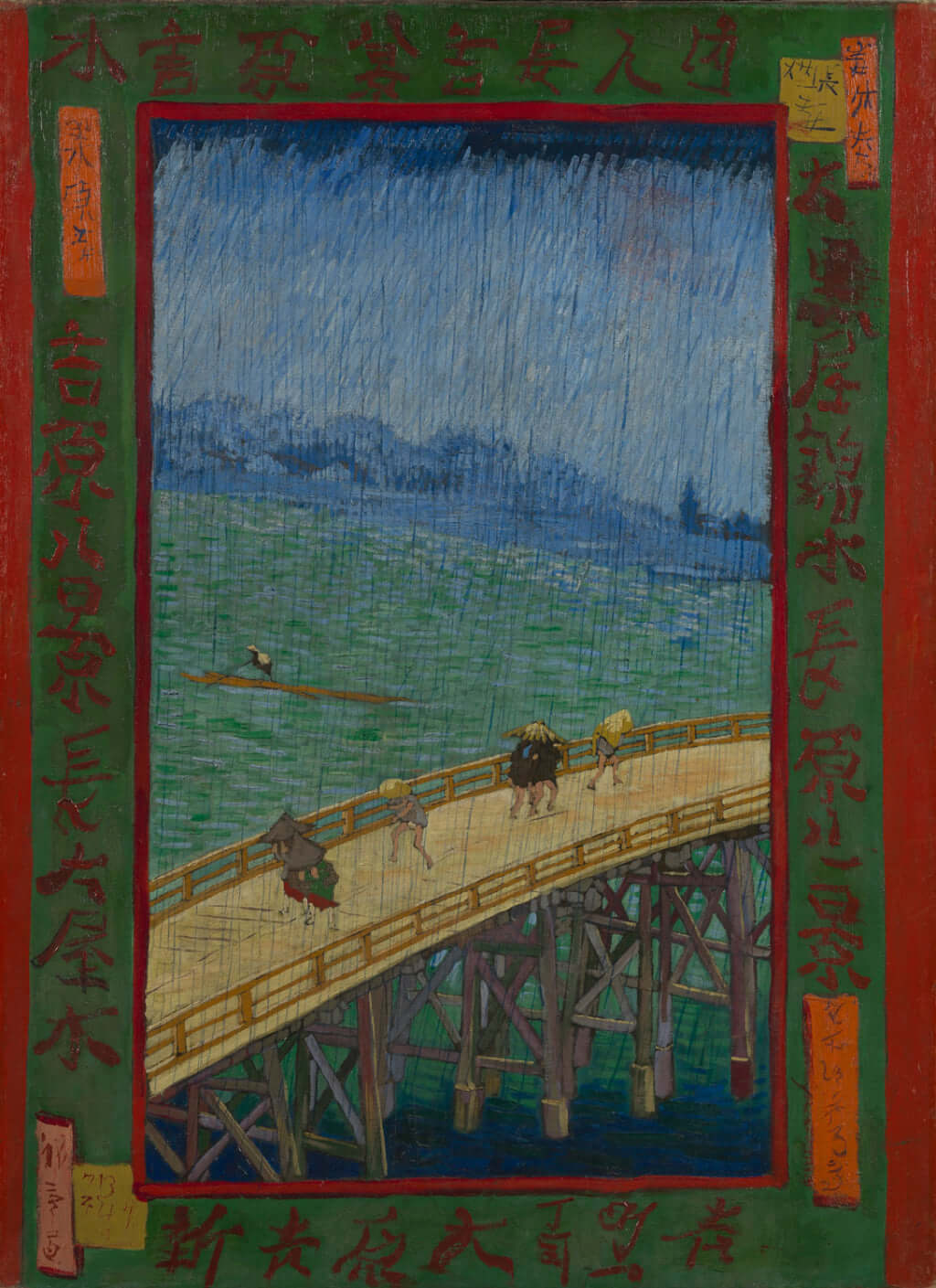 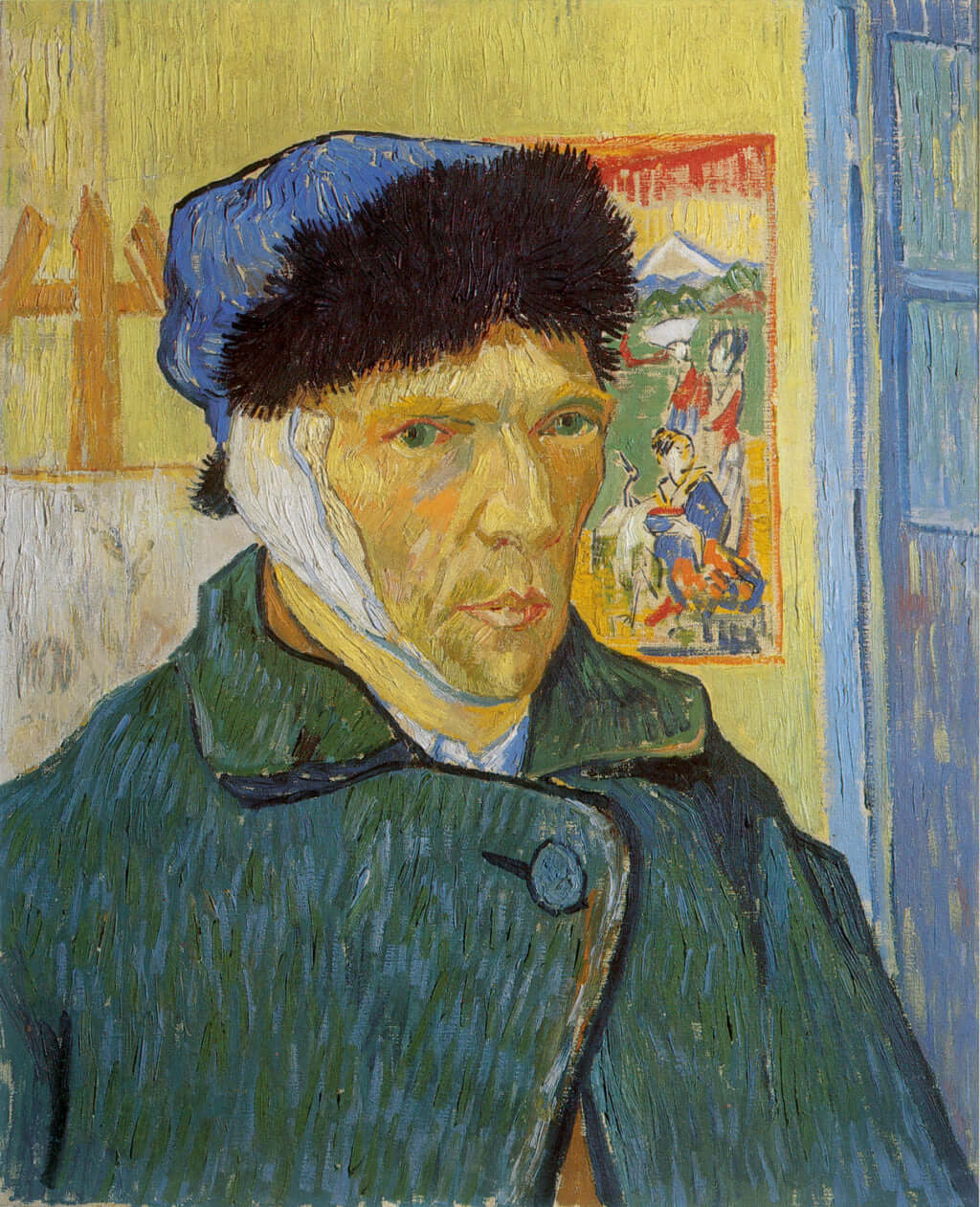