The author combines his culture and passion for a complex, paradoxical country in an elegant book blending knowledge and love. 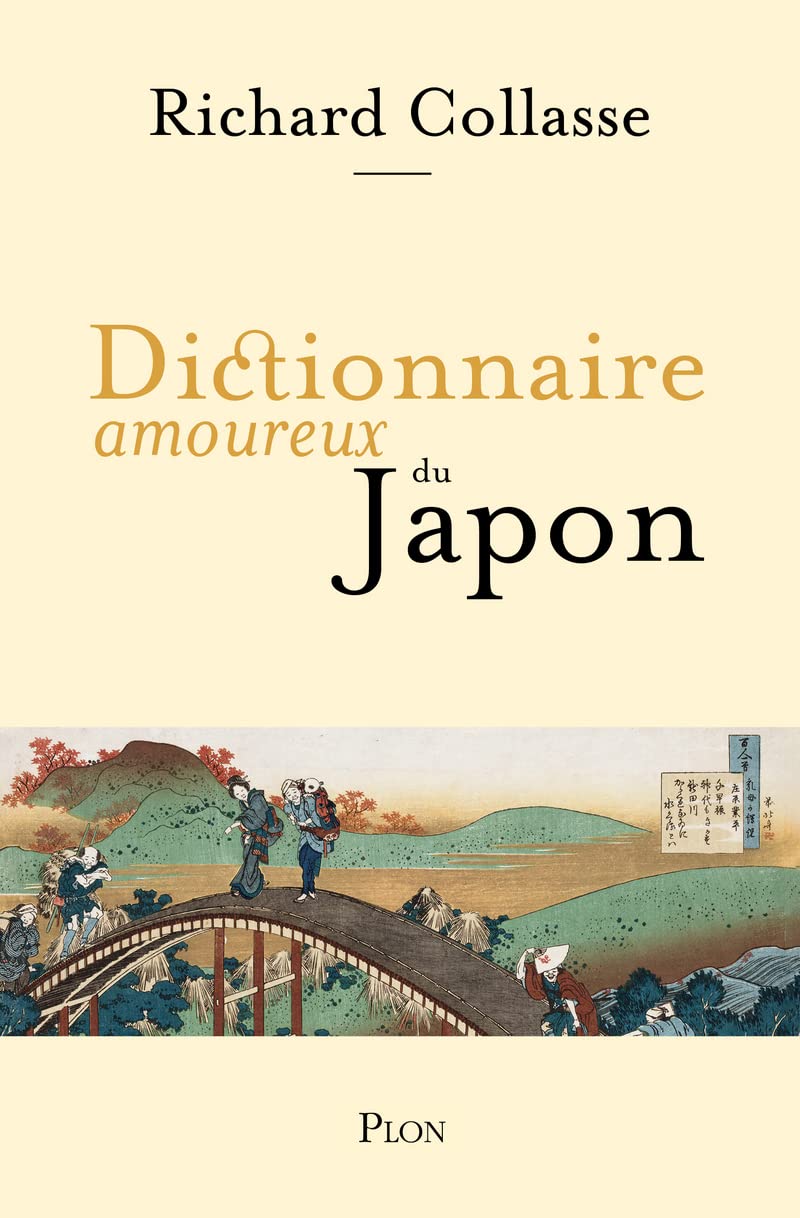 The ‘dictionnaires amoureux’ (‘dictionaries for [subject] lovers’) published by Plon are not so much encyclopaedias as subjective essays on varied subjects, addressed by passionate authors. In 2021, Richard Collasse took charge of writing the book dedicated to Japan, with over one thousand pages, that presents the Land of the Rising Sun through the eyes of a Frenchman who has become Japanese by adoption.

Prior to addressing the subject directly in a dictionary, Richard Collasse wrote novels that indirectly depicted a Japan he knows well, having lived, worked, married and built a family there. President of Chanel Japan, he has lived in the country for almost fifty years. Born in 1953, he is a graduate of the National Institute of Oriental Languages ​​and Civilization (INALCO) and Harvard, diplomat, president of the European Business Council (EBC) and president of the European Chamber of Commerce in Japan. His first novel, La Trace, published in 2007, caused a sensation in Japan. In 2010, he received the Prix Culture et Bibliothèques pour tous for his novel Saya.

‘Japan, this country too delicious to be soiled by the pen’

This sentence by Rudyard Kipling, taken from his Letters from Japan (1888), is cited by Richard Collasse in the introduction  to his Dictionnaire amoureux. The author looks at history, geography, traditions, literature and fashion, and breaks down a country that he likens to a millefeuille, because the Japanese always add another layer to what existed previously. He shares secrets about the country and its inhabitants, its customs and traditions and its contradictions and paradoxes over the course of an enriching, fascinating tome. The book is the result of four years of work, particularly for re-reading the works of great Japanese authors that are cited throughout the dictionary.

Over the course of the alphabet, Richard Collasse takes the reader on a stroll through Japan of both the past and present, from the foundation of the Japanese state to Haruki Murakami, via Roland Barthes and filmmaker Yasujiro Ozu. He combines his culture and passion to create an ode to this complex, paradoxical country in a book that is elegant and intelligent, blending knowledge and love.