In ‘Hotaru’, William Laboury Questions the Meaning of Our Collective Memory

The short film depicts a young girl who is a custodian of the memories of Earth and who is then sent into space. 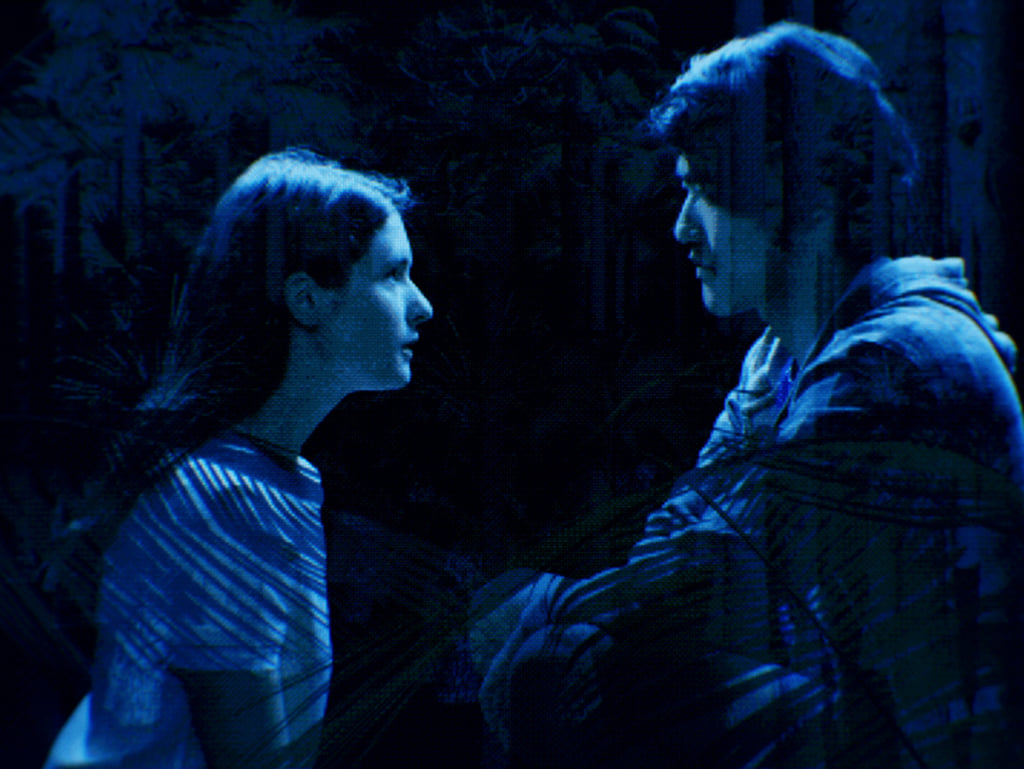 In the 1970s, scientists sent one hundred photographs that were representative of Earth into space onboard the Voyager probe, to make any potential extraterrestrials aware of human existence. We might therefore wonder whether a person could act as a memory card. This is the premise of Hotaru, the final-year student film made at FEMIS by William Laboury in 2015. We meet Martha, a young girl with hypermnesia, who remembers everything and therefore represents the ideal ambassador for the memory of humanity. But what can be done with all of this information?

‘For me, the answer to this question is assembly’, explains William Laboury in an interview with Pen. ‘In any film, assembly involves giving meaning, finding an emotion in an infinite mass of possibilities. This is the case for Martha too. All of her memory gains meaning by structuring itself around one memory in particular: that of her first love.’ 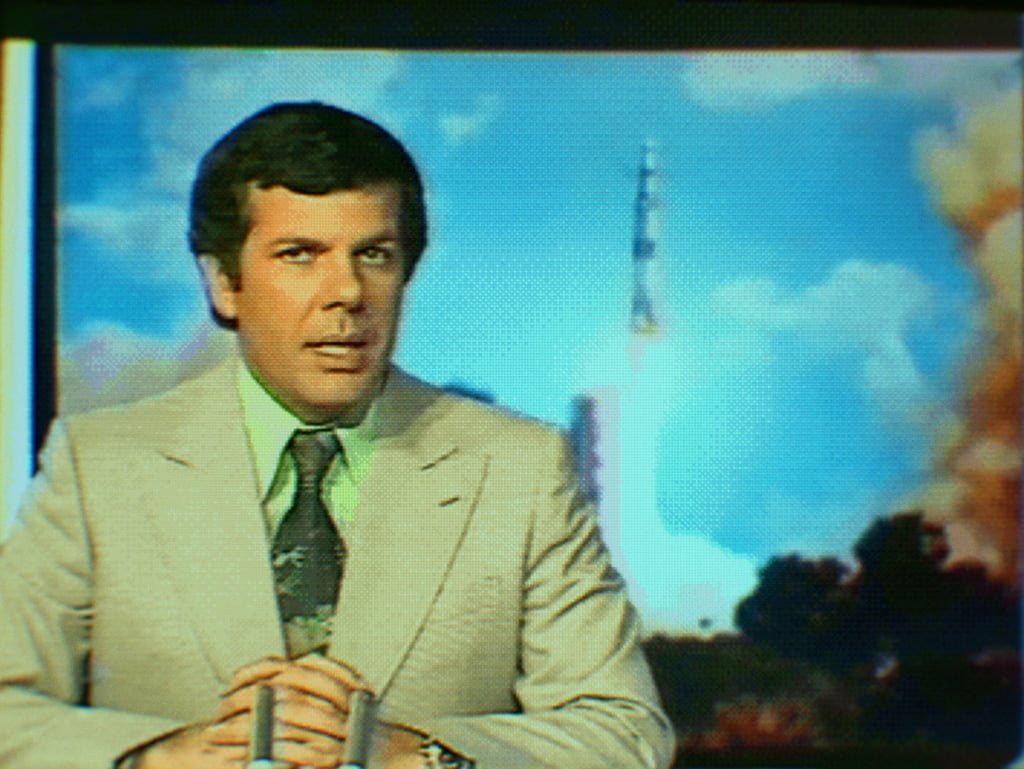 Still from the short film ‘Hotaru’, showing content taken from the Internet.

This first love is a young Japanese man, Hotaru, who Martha meets on the eve of her departure, on the island of Tanegashima, the location of one of the two Japanese launch pads. The recollection of the evening they spent together and of their fledgling romance goes on to interfere with the adolescent’s memory, maintained in an artificial sleep in the probe that travels through space.

Martha does not manage to summon the thousands of images that have been imprinted on her brain, and does not respond correctly to the tests conducted on her at intervals of several years by scientists who have remained on Earth. Among the postcards she has memorised are landscapes of the sun setting on beaches. These shots are from YouTube videos or from the exploration software Google Earth, which William Laboury used to question our relationship with the Internet and its unlimited wealth of knowledge.

Chris Marker was William Laboury’s inspiration when it came to making Hotaru. ‘His films gave me confidence in the fact that you can tell a story from any image, that nothing is forbidden and anything is possible’, the director declares. ‘Without that inspiration, I wouldn’t have dared to make a science-fiction film from YouTube videos, on almost no budget.’

Use of new technologies rewarded 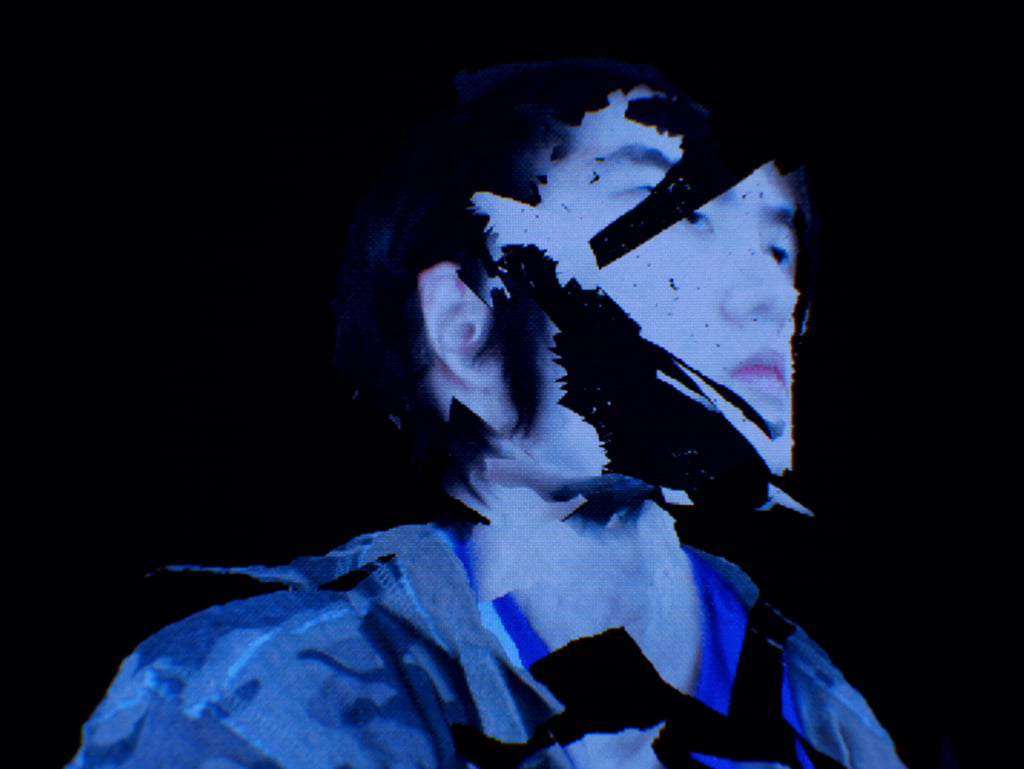 Still from the short film ‘Hotaru’, featuring the digitalisation of one of its actors.

The only scenes that are acted in the short film are those depicting the meeting between Martha and Hotaru. It’s as if human relationships cannot be synthetised in a generic manner. Using a 3D scanner, the actor who plays Hotaru was digitised in order to make his features fragmented and thus reproduce figuratively a memory starting to fade. Martha’s sleep scenes were also shot in real-life conditions by the actress herself, who activated an infrared camera before going to sleep. The director’s aim was for the micro-movements in the dream not to appear ‘fake.’

Among the awards Hotaru received were the special award from the Jury Labo at Clermont-Ferrand Film Festival and the Swann d’Or from the Cabourg Romantic Film Festival. William Laboury then made a name for himself as an artistic director on the Netflix series Mortel, and also as a director of fantasy films. The plot of his short film YANDERE (2019) revolves around virtual romances where girlfriends take the form of holograms, which are all the rage in Japan.

Hotaru (2015), a short film directed by William Laboury, is available on his website. 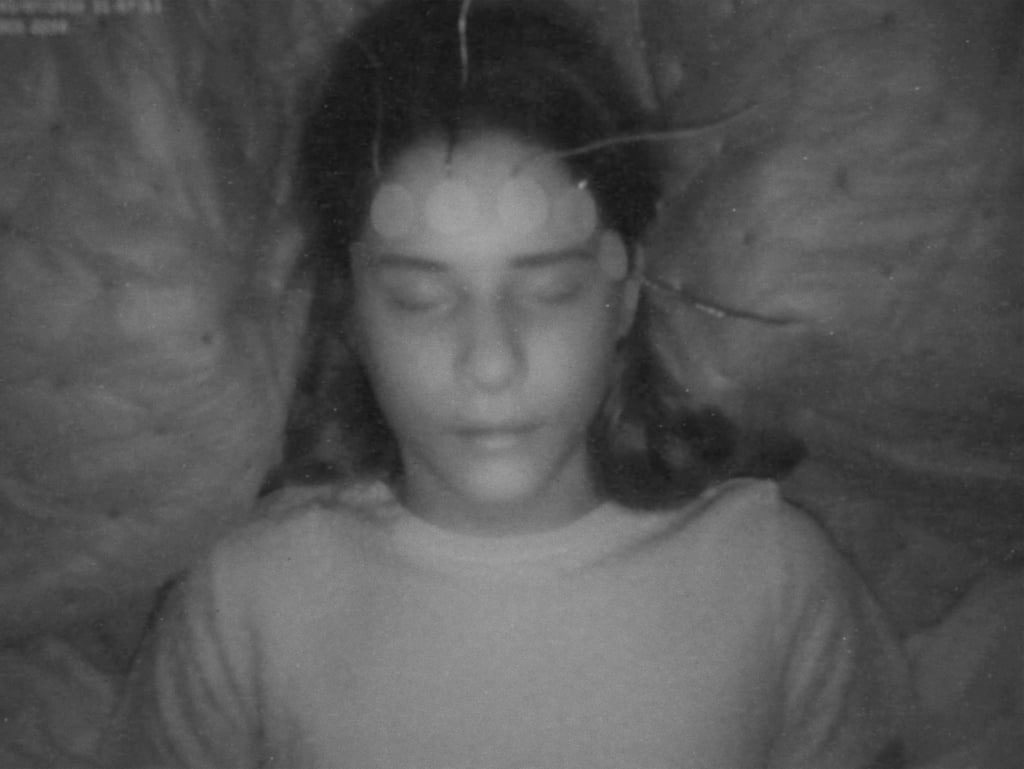 Still from the short film ‘Hotaru’, featuring its main character. 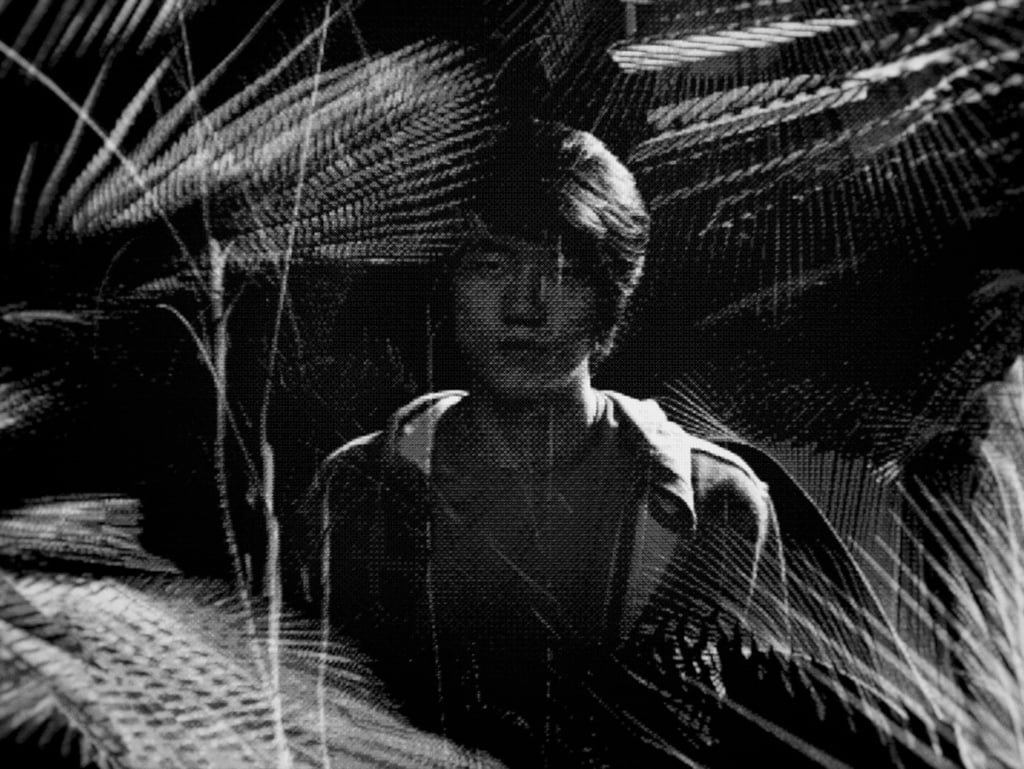 Still from the short film ‘Hotaru’, featuring one of its main characters. 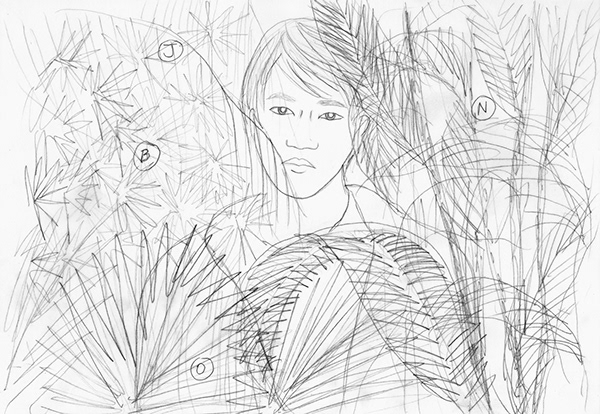 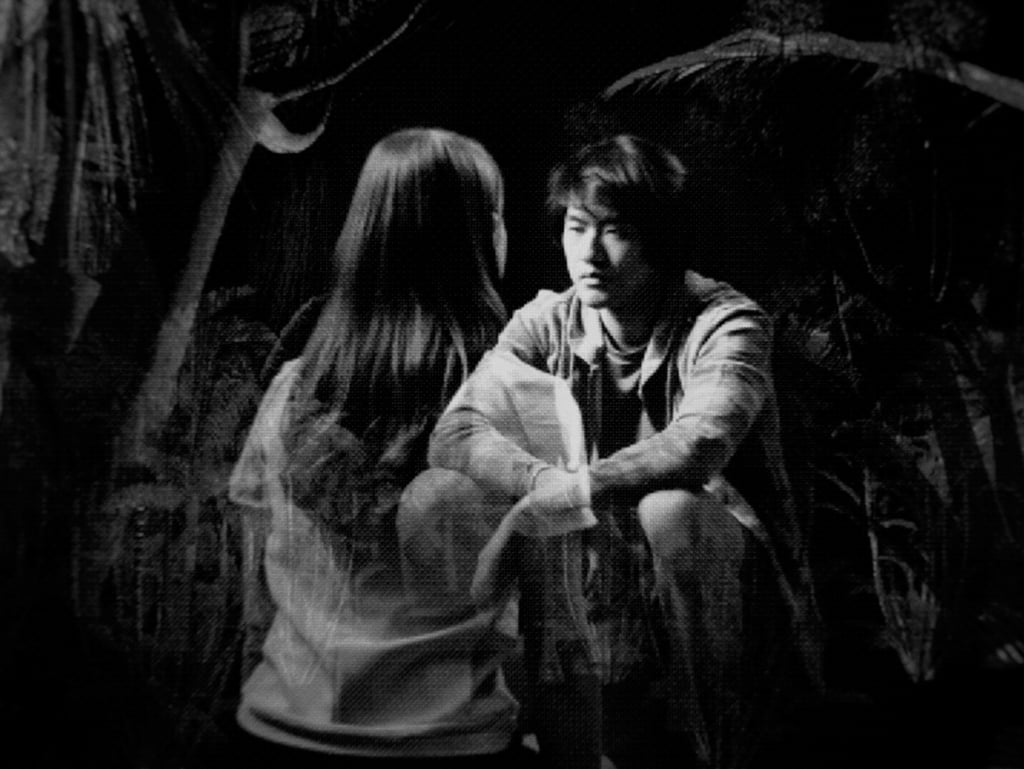 Still from the short film ‘Hotaru’, featuring the first meeting of its two main characters. 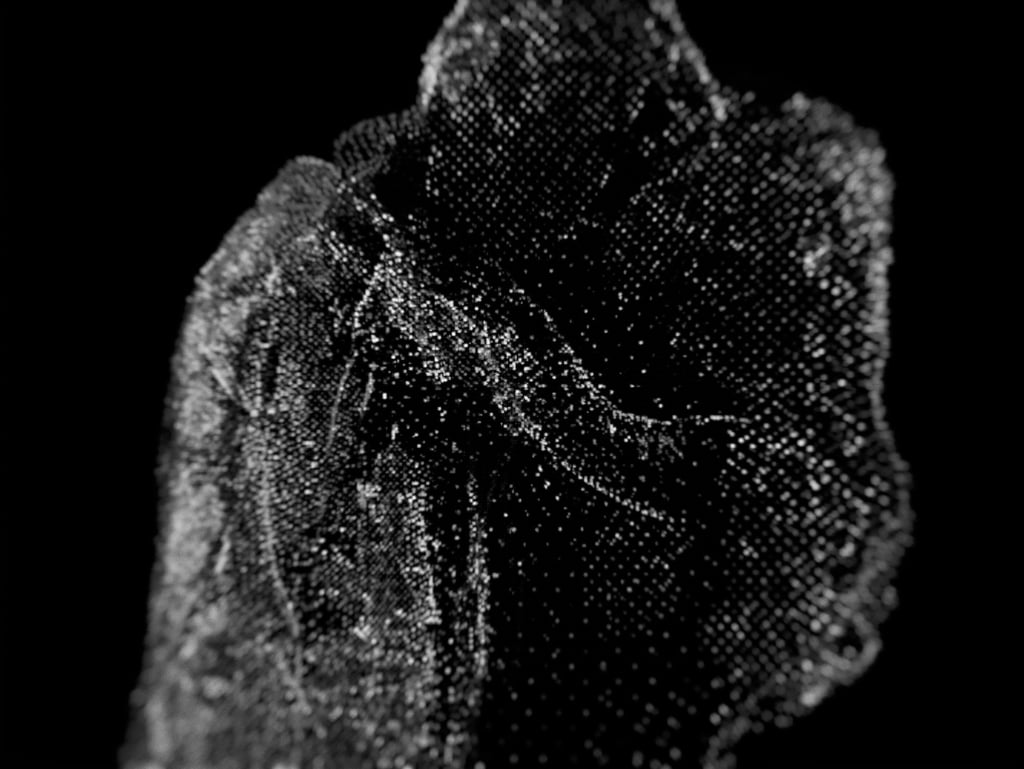 Still from the short film ‘Hotaru’, featuring the romance between its two main characters. 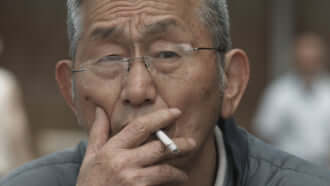 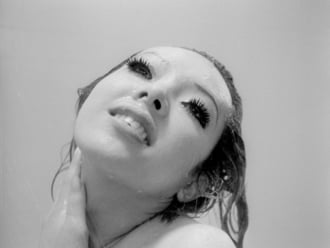 The Japanese Film that Inspired Stanley Kubrick’s ‘A Clockwork Orange’