The mysterious first images of a short film, shot in Tokyo with Eric Wareheim (Master of None)

In In the Still Night, Eric Wareheim — who notably starred in the Netflix series Master of None by Aziz Ansari and Alan Yang and Reality, a film by Quentin Dupieux — plays Matthew Hyla, an American art curator. Hyla is staying in a hotel in Tokyo, where he is organising a photography exhibition. Hurt and distracted by a recent breakup, and left disorientated by his very limited understanding of Japanese, Matthew gets lost in a labyrinth of corridors lined with artworks.

Now on his own, he wanders broken-hearted through this maze and allows himself to be carried away by daydreams. That is, until he has a surreal encounter. In this 15-minute film, glances and silences are just as important as words.

In the Still Night

Written and directed by Jean-Baptiste Braud 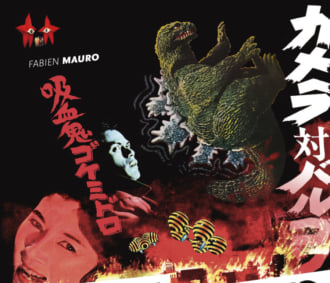 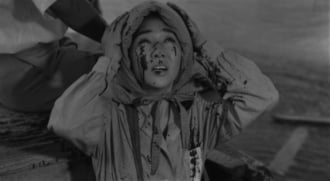 ‘Black Rain’, a Film about the Tragic Fate of the Survivors of Hiroshima 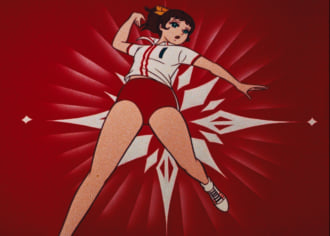