The author, a leading figure in the Beat Generation, released a travel diary made up entirely of these three-line poems. 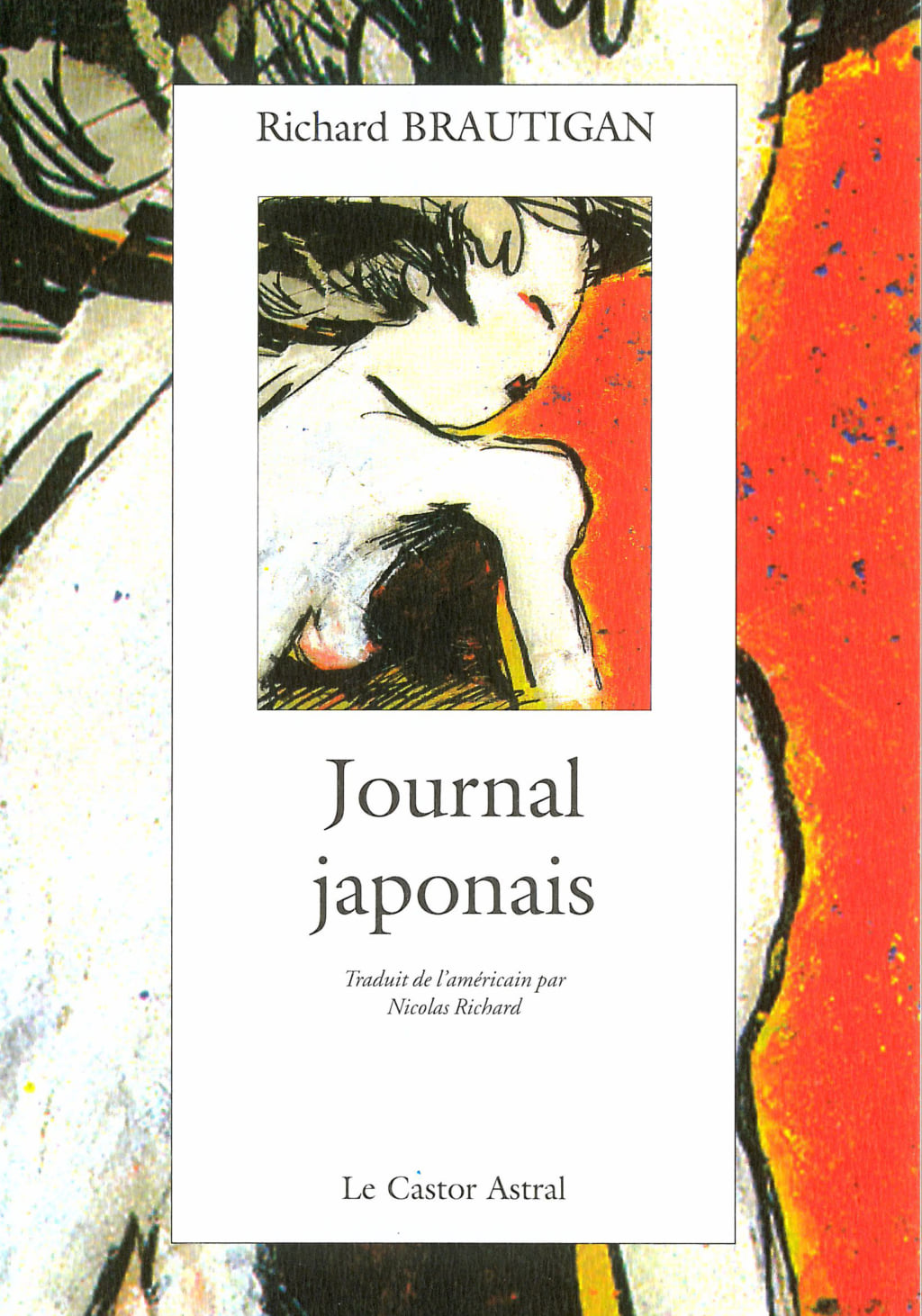 Richard Brautigan’s relationship with Japan was not the simplest. The writer and representative of the Beat Generation, born in Montana in 1935, admits this himself in the long introduction to his book June 30th, June 30th, published in the United States in 1978.

The resentment felt by the author of Dreaming of Babylon (1977) was lasting. His beloved uncle Edward was killed by Japanese soldiers during the war. As a result, Richard Brautigan viewed the country with hostility for many years, before he was reconciled with Japan thanks to the work of Basho, a 17th-century haiku master.

He borrowed these short poems from Basho and shook off their stylistic rigour, particularly by removing references to the seasons, which are typically integral to this type of Japanese poem. This is how June 30th, June 30th came to be, a 90-page collection of haiku in the form of a travel diary by the author nicknamed ‘the last of the Beats.’ After arriving on Japanese soil for the first time in May 1976, Richard Brautigan spent seven weeks there.

The muffled silence of a hotel room, the noise of the city, a trip in a taxi, a meal eaten at a restaurant… Richard Brautigan observed and dissected his everyday life in Japan before putting it down on paper in three lines. The city, bustling and noisy, contrasted with his solitude felt as a foreigner lost in this society where he did not speak the language. Thus, all that remained for him was contemplation. ‘I liked the way they used language, concentrating emotion, detail, and image until they arrived at a form of dew-like steel’, he writes in the introduction. June 30th, June 30th was the final poetry book the author wrote.

This practice of blending a travel journal with haiku continues to inspire contemporary artists like illustrator Florent Chavouet, who in 2020 published Touiller le miso, a voyage on the trail of sake that combines haiku with colourful illustrations. Brautigan, meanwhile, released another book documenting his memories of Japan, a collection of short stories entitled The Tokyo-Montana Express (1979).