In images and writing, ‘Hypermarché - Novembre’ expresses with sincerity the true, imperfect nature of modern humans. 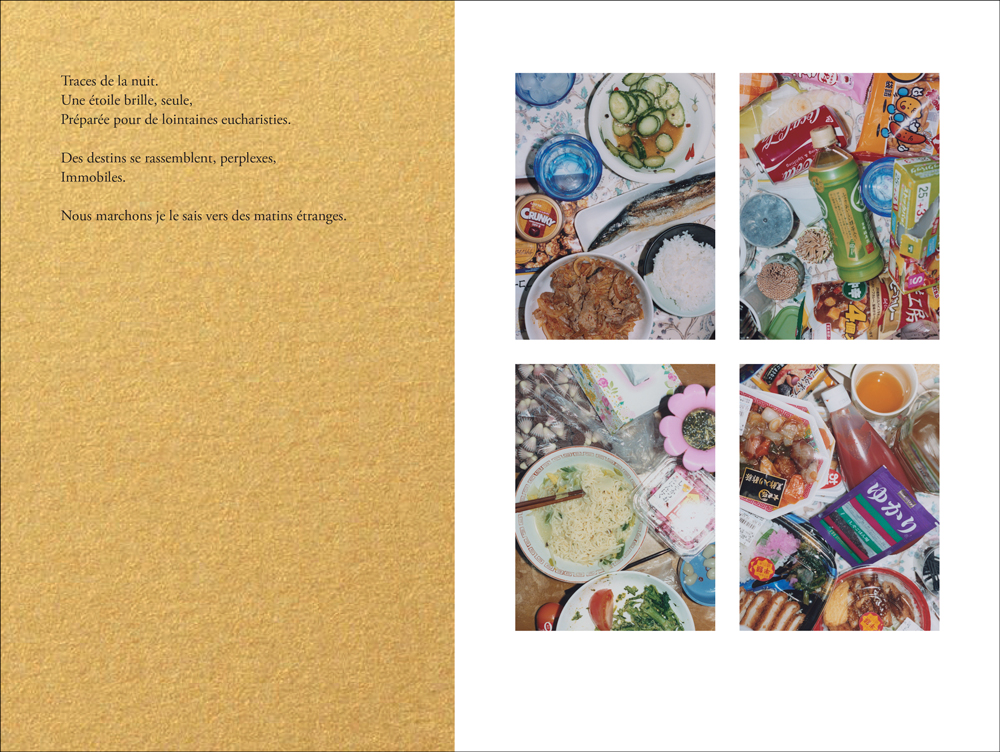 Published in November 2018, Hypermarché – Novembre is the third volume in the series in homage to the late collector Christophe Crison, ‘The Gould Collection’. The aim of this project is to gather together the work of two contemporary artists, a photographer and a writer, in one book.

Thus, for this volume that received the 2019 Photo-Text Photobook Award at the Rencontres d’Arles, fourty photographs taken by Japanese photographer Motoyuki Daifu and five poems by French writer Michel Houellebecq have been brought together. Love, pain, family, everyday life… Through the critical yet comical images taken from the work carried out by the Japanese photographer from 2009 to 2017 (Project Family, Still Life and Untitled (Surround)) and the writer’s anthological texts that saw him win the Prix Goncourt in 2010 for La carte et le territoire (‘The Map and the Territory’), the piece explores various sociological themes.

In Hypermarché – Novembre, which has been translated into English, French and Japanese, the brutal poems printed on gold pages with the texture of notepaper are illustrated with cold images in pale colours. Through the lens and the pen, the two artists depict the reality of a society.

Captured on the spot, the intimate photographs present still lifes of food, then outdoor locations, which are crowded, vacant or marked by the passage of time and, lastly, people in their invasive environment. Thus, Motoyuki Daifu offers a compelling look at the everyday life of his own family, but also at the anarchic world in which he lives and works, in Japan.

‘Destinies gather, perplexed, / Immobile’, Michel Houellebecq wrote in his recueil Unreconciled: Poems 1991-2013 (2014). Universal love, solitude, tragedy, redemption… His short texts reveal lost moments, in which time seems as if suspended. ‘The universe is the shape of a semicircle / That moves around regularly / In the direction of emptiness’, he wrote in Configuration du dernier rivage (2013).

Far from offering an idealised view of modern life, the two men showcase a form of beauty that can only be found in disorder and disorientation.

Hypermarché – Novembre (2018), a book by Motoyuki Daifu and Michel Houellebecq published by The Gould Collection. 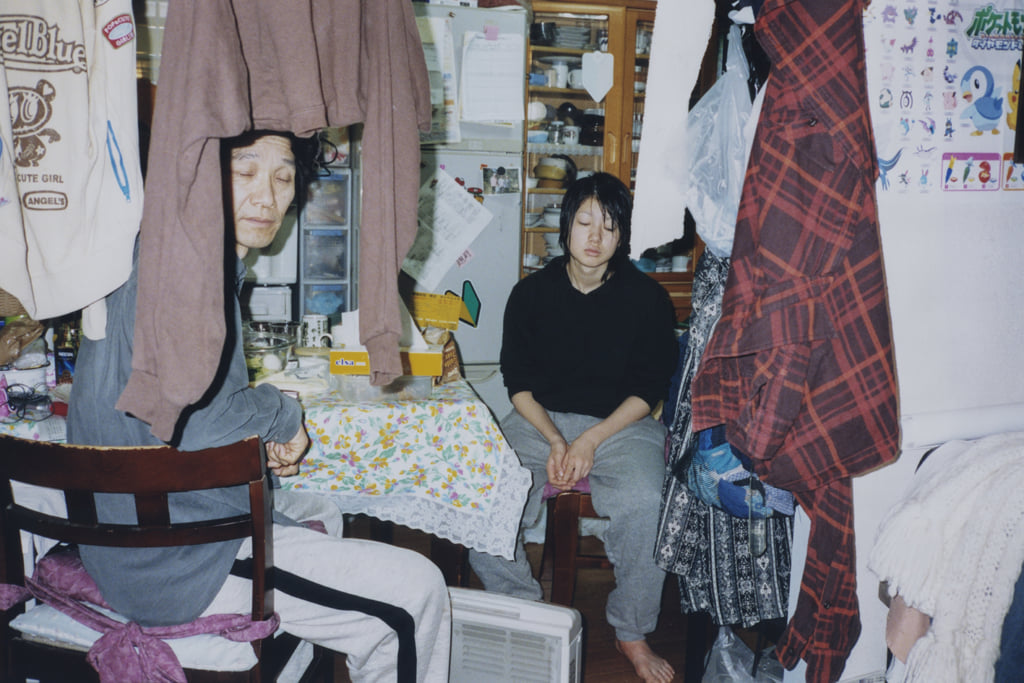 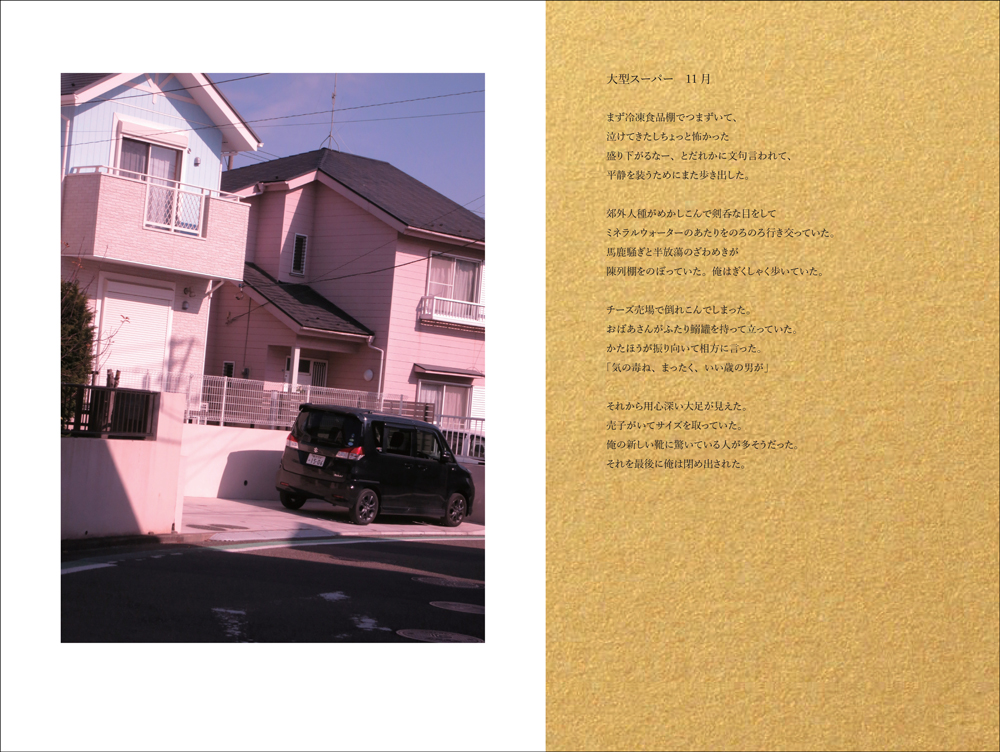 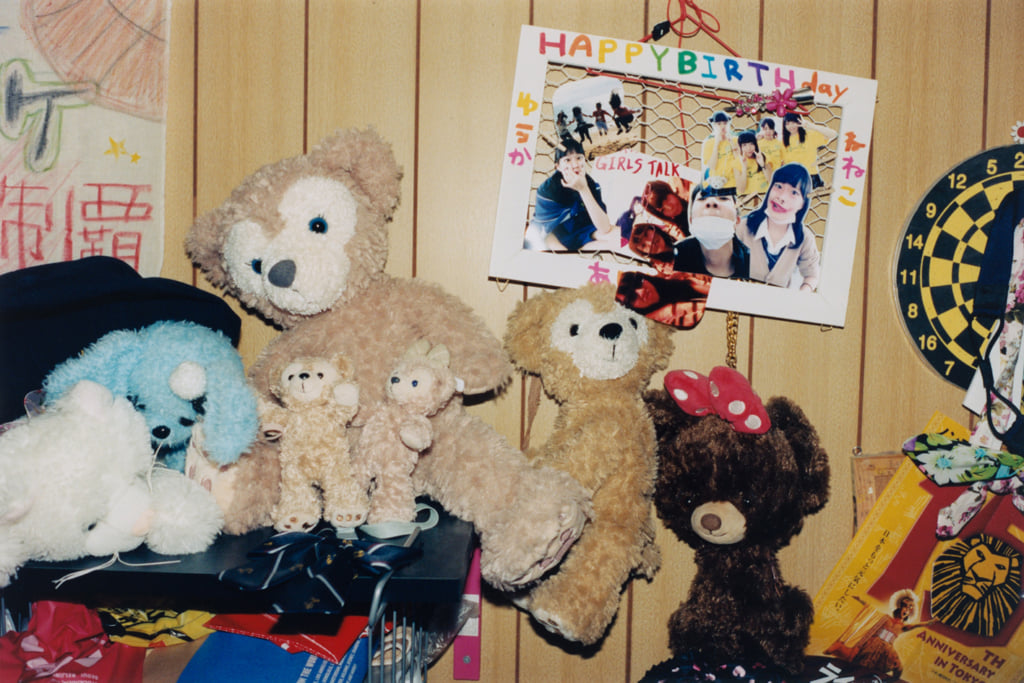 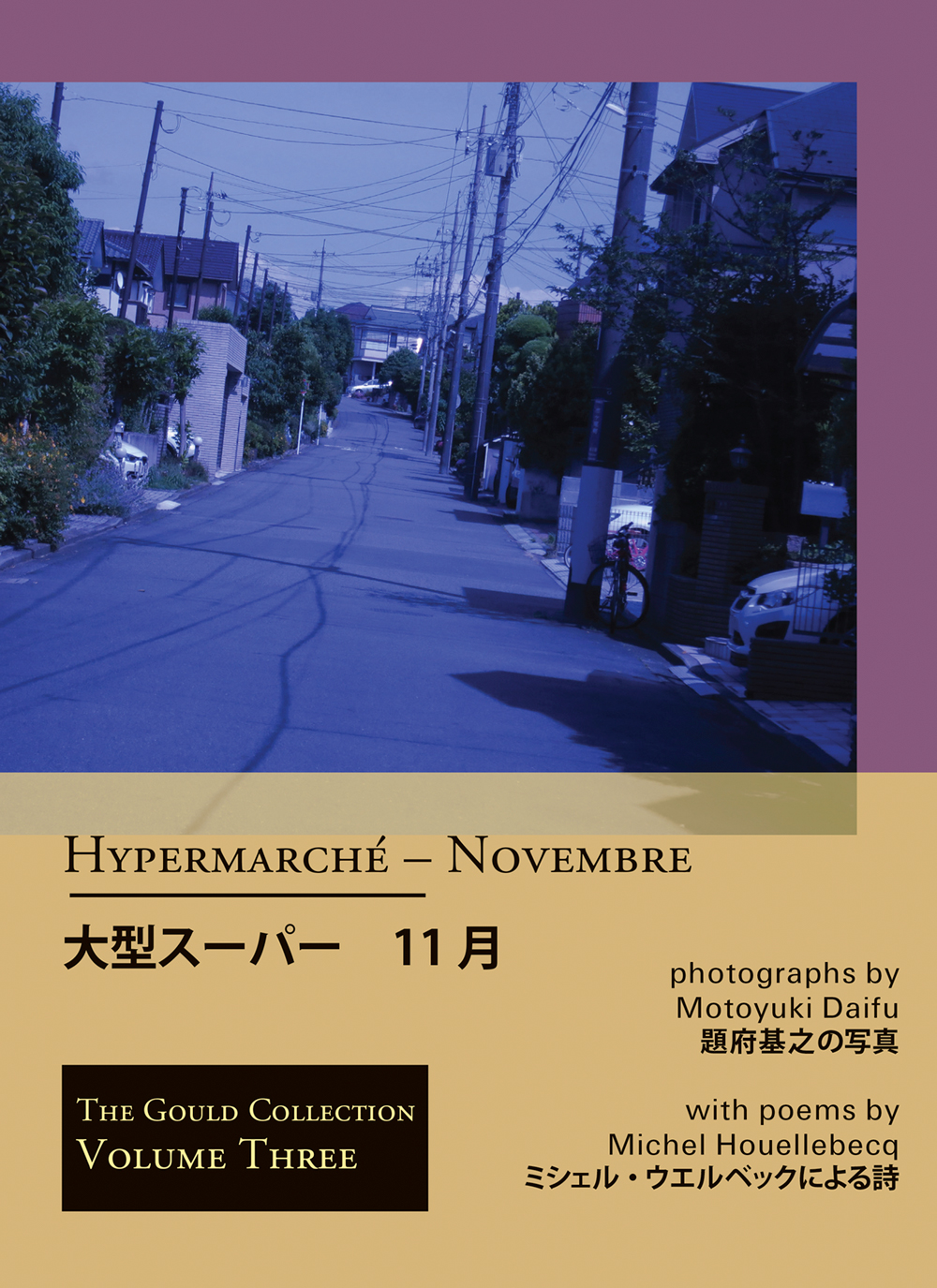