‘Park Life’, an Ode to Slowness

In this contemplative novel by Yoshida Shuichi, the narrator observes and describes those around him each day in Hibiya Park in Tokyo. 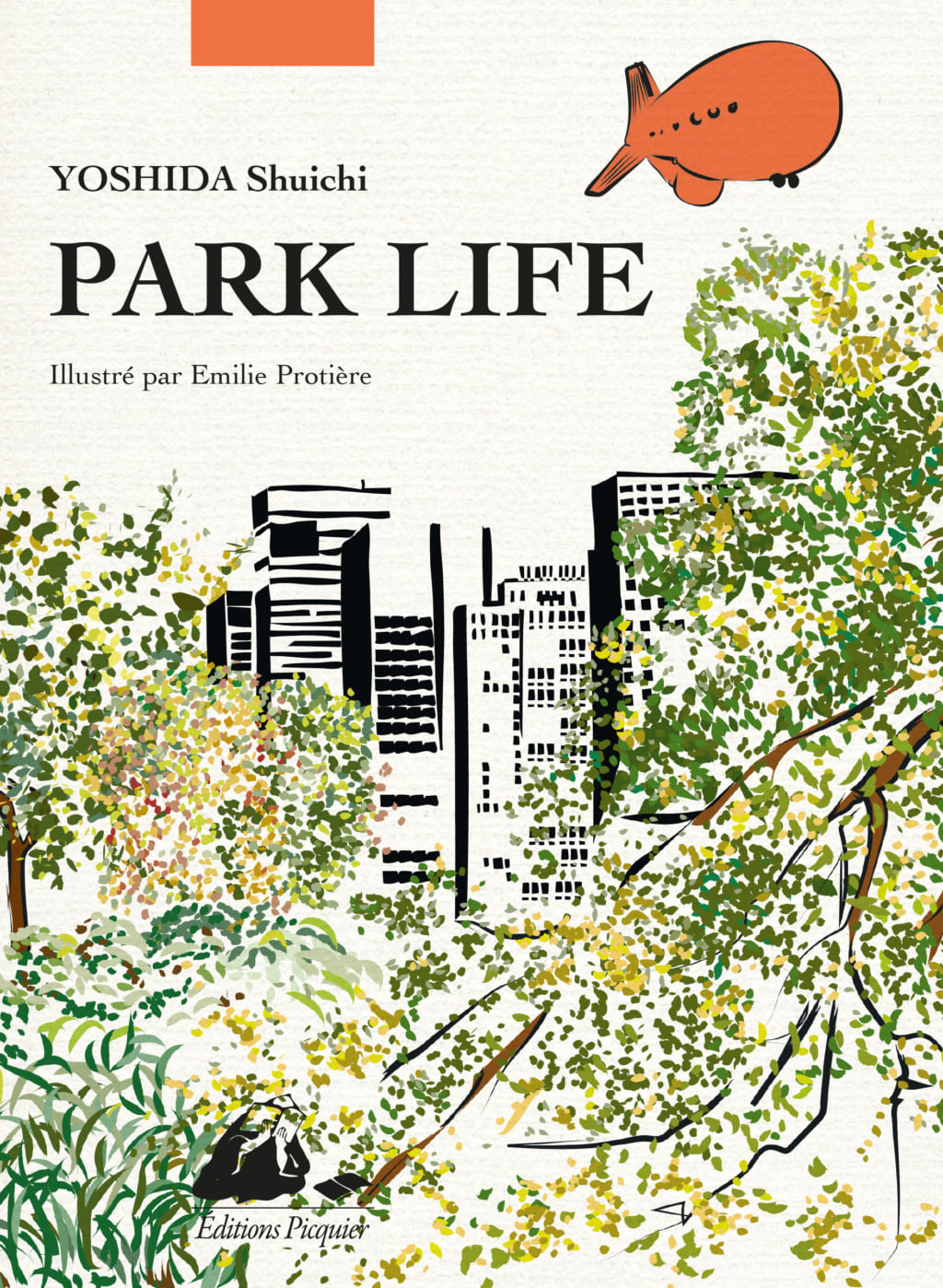 Taking time out. Leaving behind the crowd and the saturated ambiance of the largest megalopolis in the world to enjoy a few minutes of  peace and quiet in one of Tokyo’s few green oases. Author Yoshida Shuichi sets his story in Hibiya Park, in the heart of the Japanese capital. The reader follows the protagonist of Park Life, a single man in his thirties, who comes to relieve his boredom and flee the hubbub of the city in this green space surrounded by skyscrapers.

Sitting on a bench, he observes solitary people who come to eat their lunch, children playing noisily, one of his colleagues practising flying a hot air balloon… It’s a sequence of anonymous encounters, in which certain faces end up becoming increasingly familiar over the passing days. This short novel has no real plot, but offers a snapshot of life in Tokyo over its few pages.

Initially published in 2002, Park Life received the Akutagawa Prize in the same year (a prize that was also awarded to Sayaka Murata for Convenience Store Woman), the Japanese equivalent of the National Book Award. The book was re-released in 2020, this time featuring illustrations by Émilie Protière. Figures and nature appear alongside Yoshida Shuichi’s words, adding new depth to the novel: the narrator’s gentle wanderings are now also represented in images and colours, further accentuating the poetry of the text.

Park Life (2020), a novel by Yoshida Shuichi, is published by Picquier (not currently available in English).