The American artist undertook an apprenticeship with a respected figure in bonsai before making his own mark, combining deadwood with plants.

It was under Masahiko Kimura that Ryan Neil trained in this technique for growing miniature plants. His master, considered as a revolutionary figure in contemporary Japanese bonsai work, specialised in Shinpaku junipers and was primarily known for combining his miniature creations with deadwood.

Understanding the creative process of bonsai

Ryan Neil, who developed a passion for bonsai as a teenager, headed to Japan after training with an artisan specialising in bonsai in Denver to start his apprenticeship with Masahiko Kimura. After six years of hard work, Ryan mastered the art and launched his own company, Bonsai Mirai, through which he exhibits his work, the fruit of patience and meticulousness.

Ryan Neil discusses his passion in a short film directed by Ryan J Bush. The viewer sees him hard at work, painstakingly whittling down the trees that he has learnt to manipulate with time. For him, the most important thing is to respect the ‘creative process of the bonsai’ represented by ‘life and death.’ Otherwise, says Ryan Neil, ‘you end up with nothing more than a large dead tree.’ 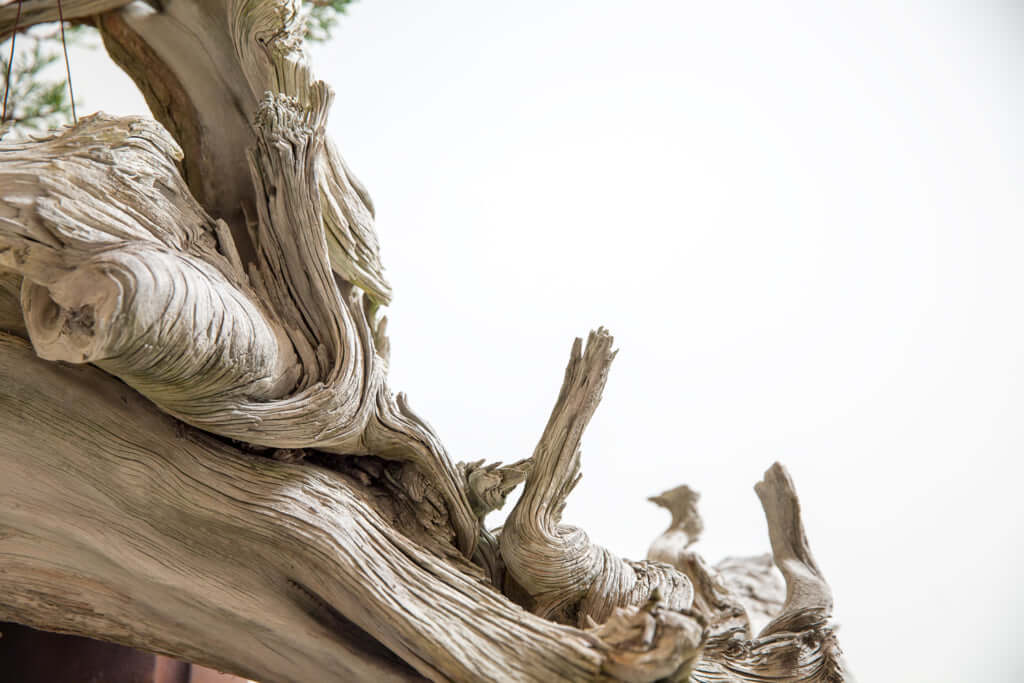 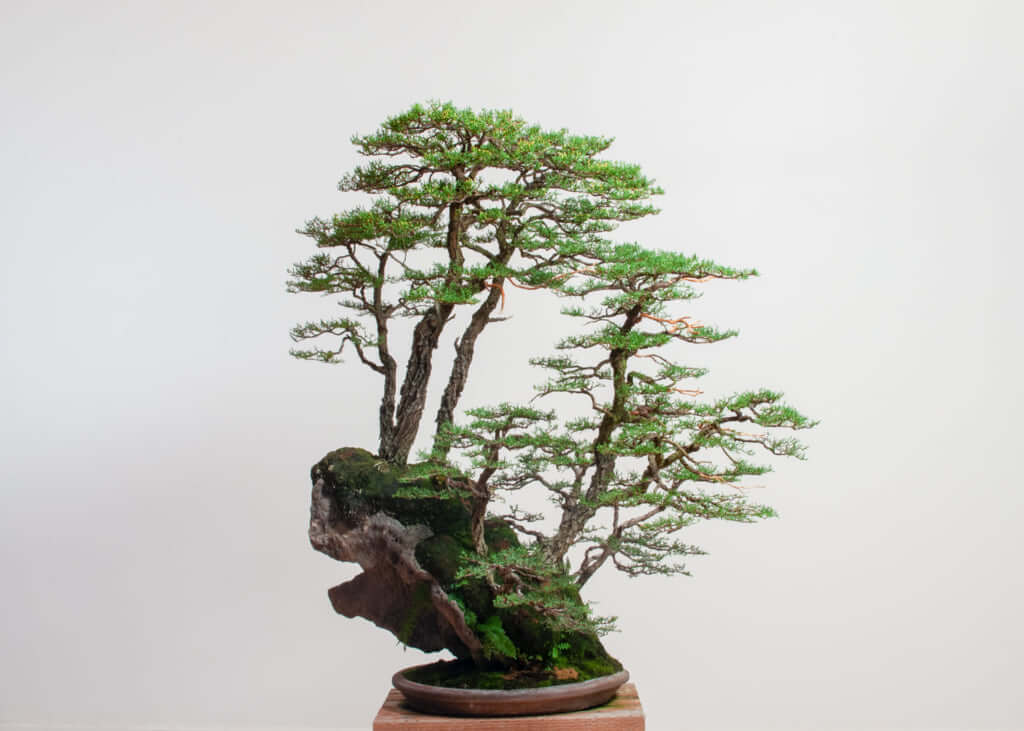 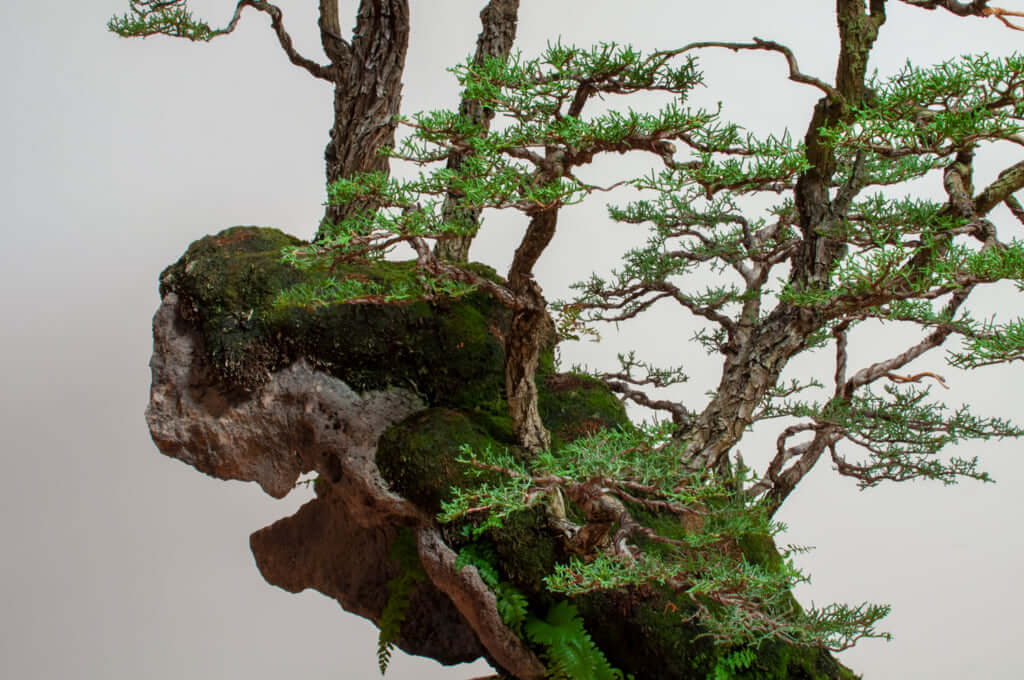 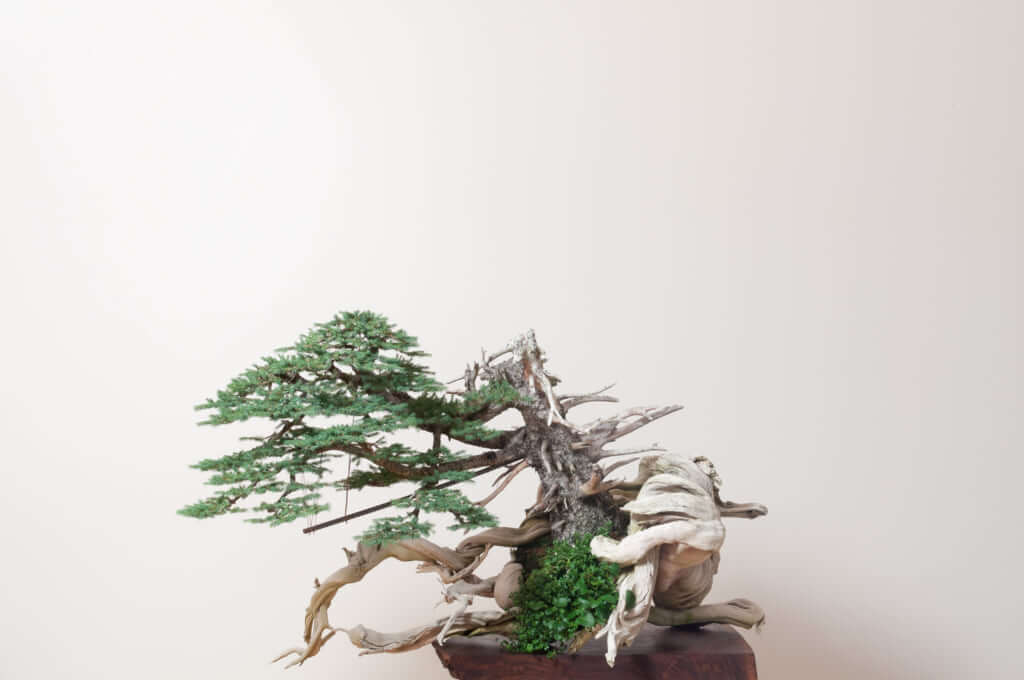 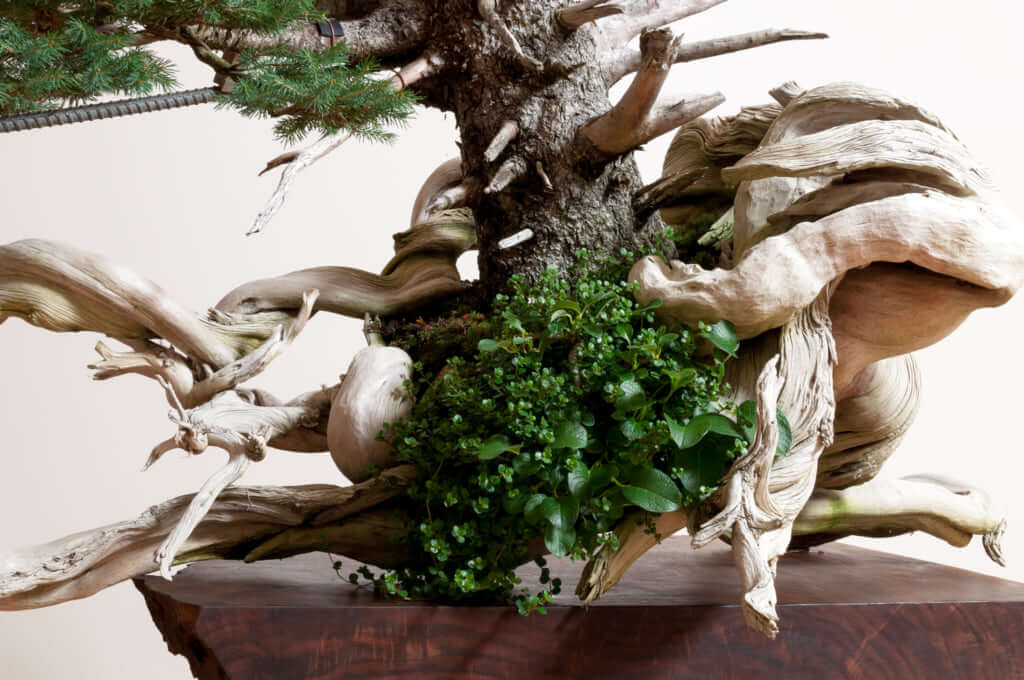