In 'Tokyo Ueno Station', author Yu Miri examines the life of those whose existence is still taboo in Japan. 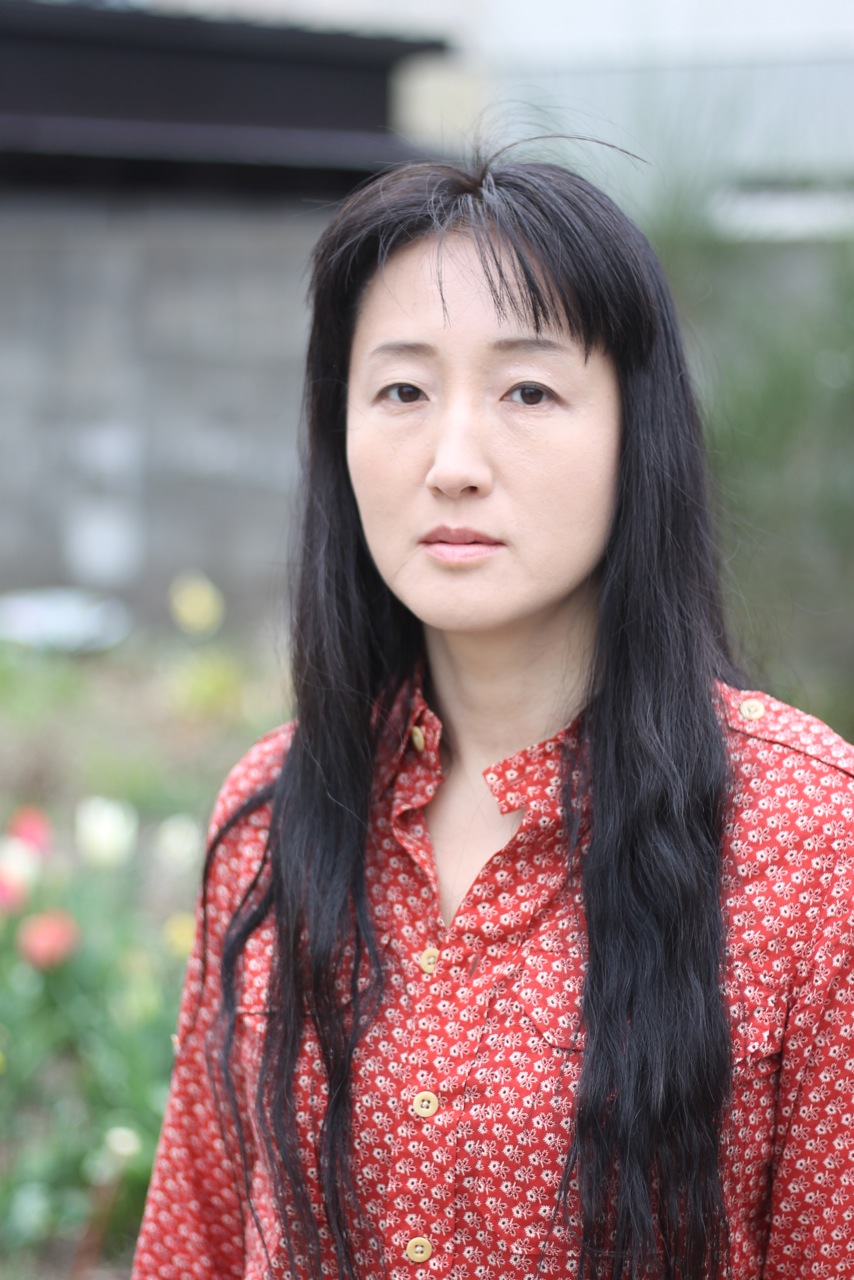 The reader knows very little about the narrator, other than the fact that he was born in 1933, that he comes from the region of Tohoku in northern Japan and that, after a life of hard labour as a salaryman and the death of his wife, he came to lose himself in the anonymity offered by the largest megalopolis in the world. Or, more specifically, in Ueno Park, the green lung of the capital and the district that acts as the gateway to Tokyo for those who live in northern Japan.

The elderly man joined the ranks of the homeless people who have set up their makeshift shelters, made from planks of wood, corrugated iron, and blue tarpaulin sheets, in the corners of the park. Over the course of the book, he shares snippets of his day-to-day life. His days are patterned by the flood of pedestrians, sports enthusiasts, and tourists who come to unwind on the paths edged with cherry and maple trees. He sometimes makes a brief trip to the station close by, to come face to face with what his life was like just a few years previously, when he was one of the workers piling onto the train at rush hour, dressed in a white shirt and black trousers and holding a leather briefcase.

Yu Miri presents this everyday life that also involves ruses and ploys to be able to find food, circumventing the police officers whose patrols get closer and closer and who force the narrator to dismantle his shelter and flee until nightfall. Homeless people are considered disturbing in Tokyo, especially when the imperial family comes to visit the museum and in the runup to big international sporting events like the Olympic Games and the Rugby World Cup.

This is a life on the edge, and memories are the best remedy against such a harsh existence. The narrator regularly takes the reader back in time from the present: to his wedding and the birth of his son, his childhood spent in a rural, isolated Japan, his internal fear of not being able to provide for his family… Tokyo Ueno Station is a jarring but poetic novel that lifts the veil covering those lives given little space by Japanese society, even in the confines of the parks. 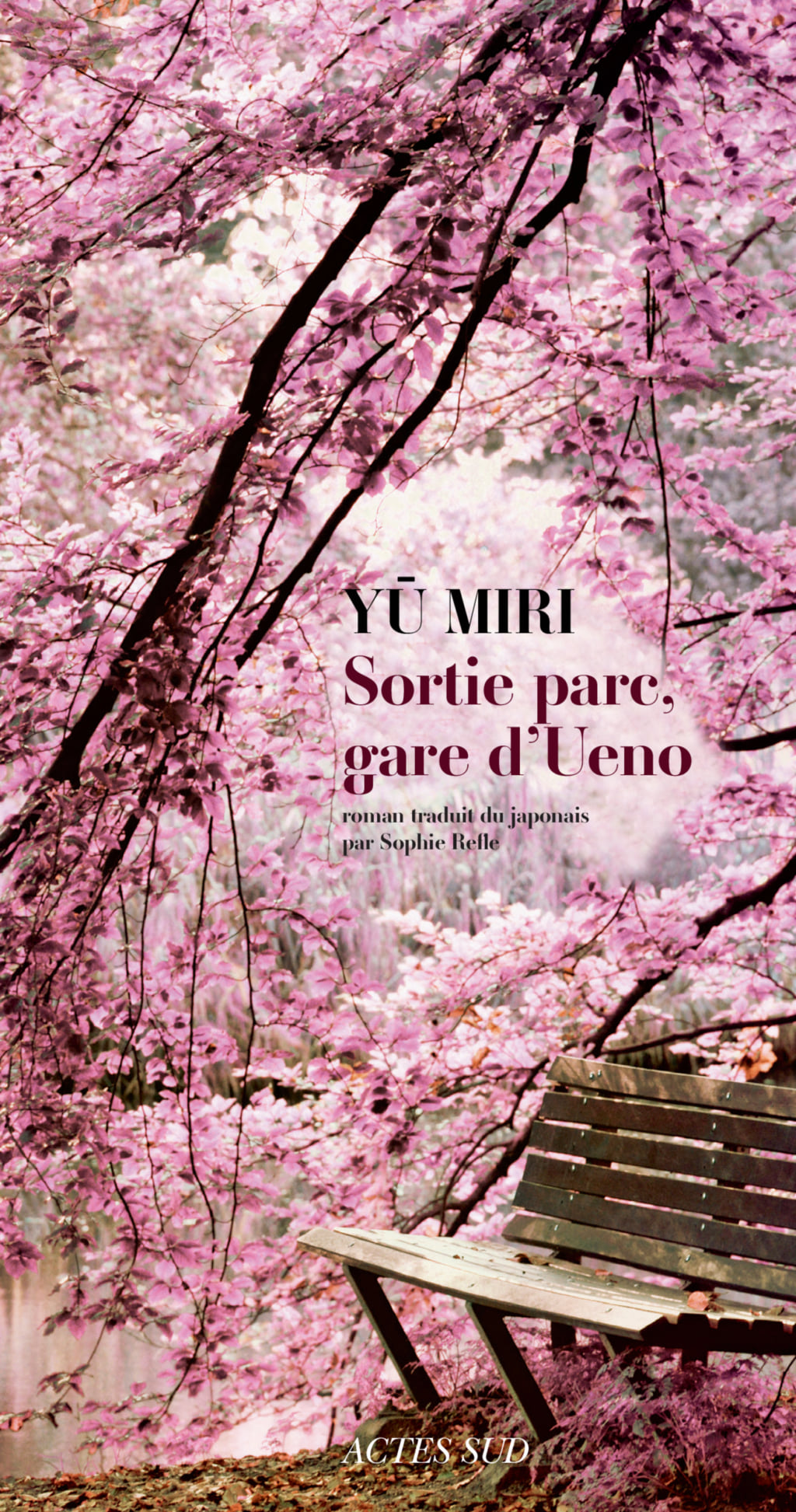 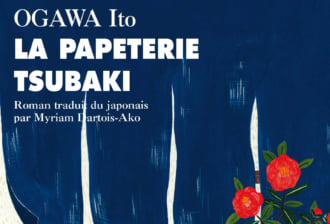 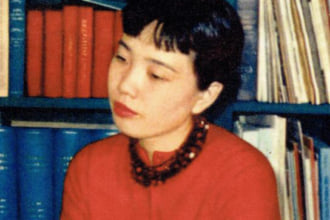 ‘The River Ki’ and the Legacy Left by Women 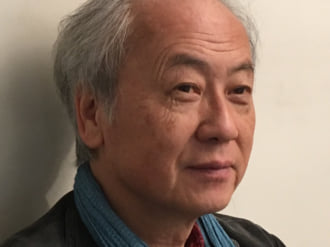