With 258 victories and an Olympic title in 1964, this team made their mark on Japanese sport and inspired numerous anime. 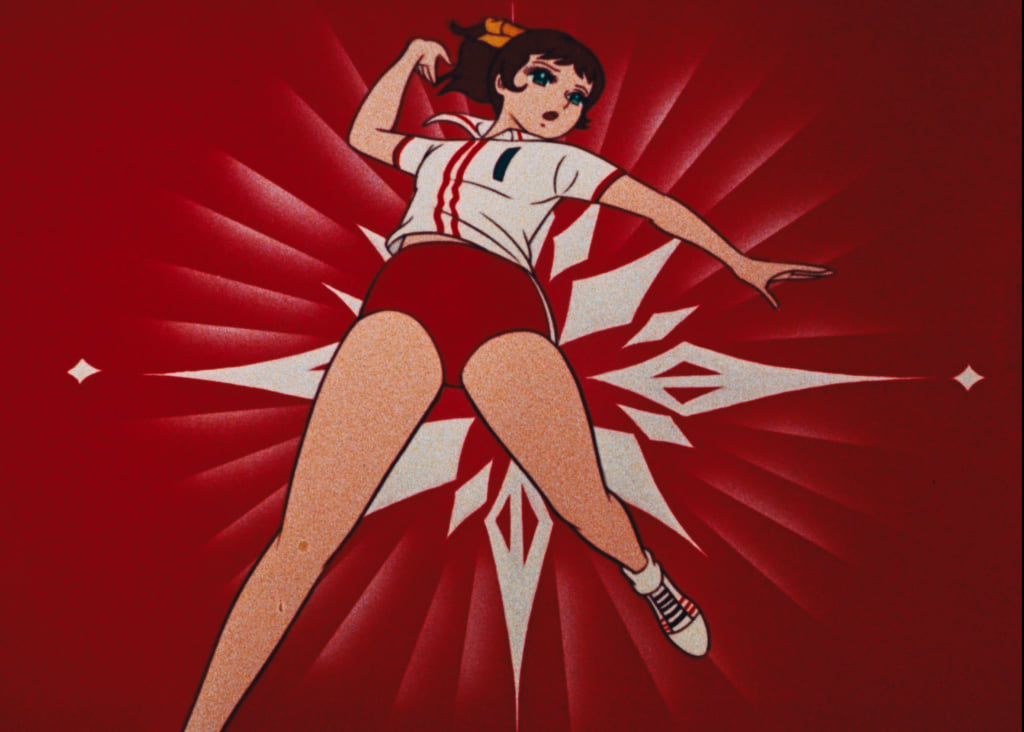 This documentary by Julien Faraut begins with a happy accident. Around a decade ago, a volleyball trainer went to take some films to the image library at the National Institute of Sport, Expertise and Performance (INSEP) where he worked as a supervisor. One of them was on the subject of the training of the Japanese volleyball team in the 1960s. Thus, he discovered the existence of these textile workers from the city of Kaizuka, south of Osaka, trained with a firm hand by Hirobumi Daimatsu and holders of a remarkable record of 258 victories and an Olympic title at the Tokyo Games in 1964. Volleyball had just been introduced that year, and became the first female team sport to be an Olympic discipline.

Julien Faraut thus decided to meet those dubbed, first by the Soviets and later by the world, ‘The Witches of the Orient.’ Now aged from 73 to 83 years, they reflect on their spectacular achievement in this documentary that has no voiceover, in order to give free rein to the athletes to tell their story. The viewer encounters those who wanted to be the best players in the world and fly the flag for their country in their everyday life: at the gym, with their grandchildren, or during volleyball training, and one of them became a coach for mama-san, middle-aged Japanese women.

Women who symbolised an era

How did these women become an emblematic team in the post-war era? What did their everyday routine consist of, between the exhausting rhythm of work at the factory and daily training sessions? What efforts did they have to make and what did they have to give up to reach the top? All these subjects are examined in this documentary whose narrative is propelled by alternating documentary shots and those from the anime Attack Number One.

The ‘Witches of the Orient’ did not only influence sporting minds, they also inspired artists. Their story became the basis for the plot of this anime that follows the career of a female volleyball player, broadcast in Japan, France, Germany, and Italy in the late 1960s.

The Witches of the Orient (2021), a documentary directed by Julien Faraut was produced by UFO Distribution. 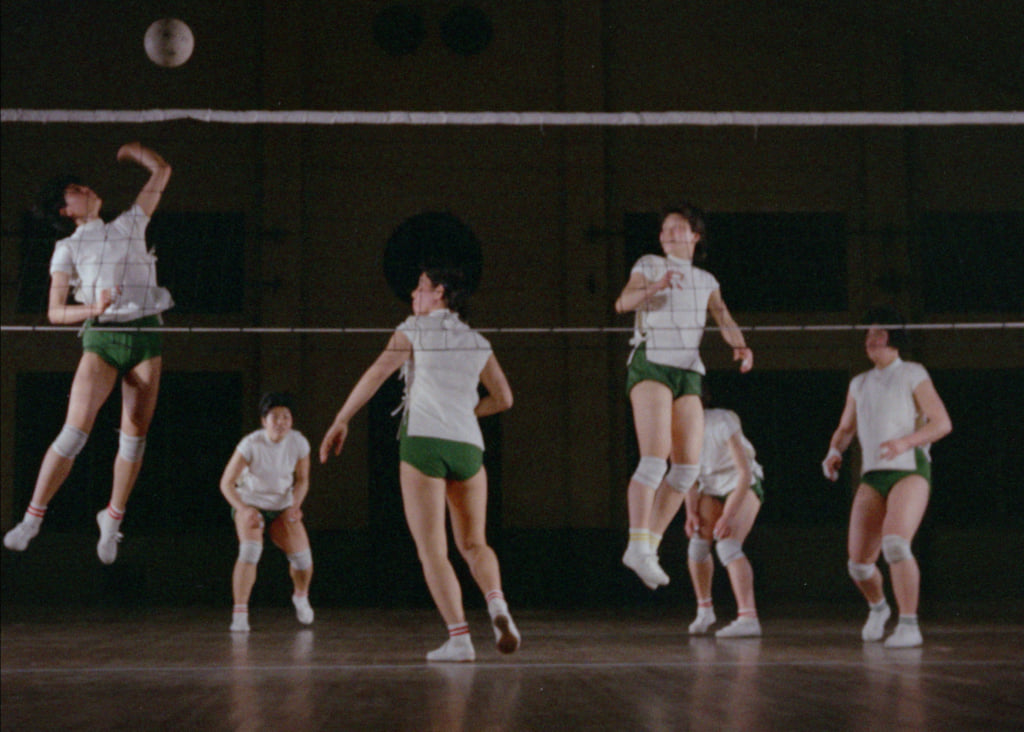 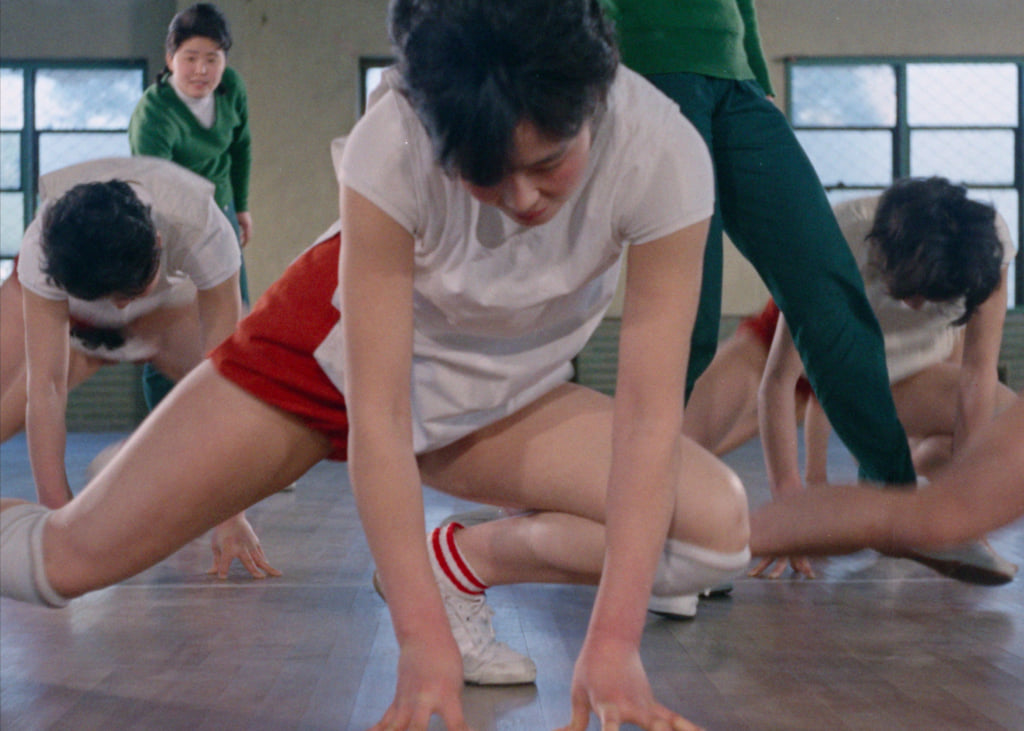 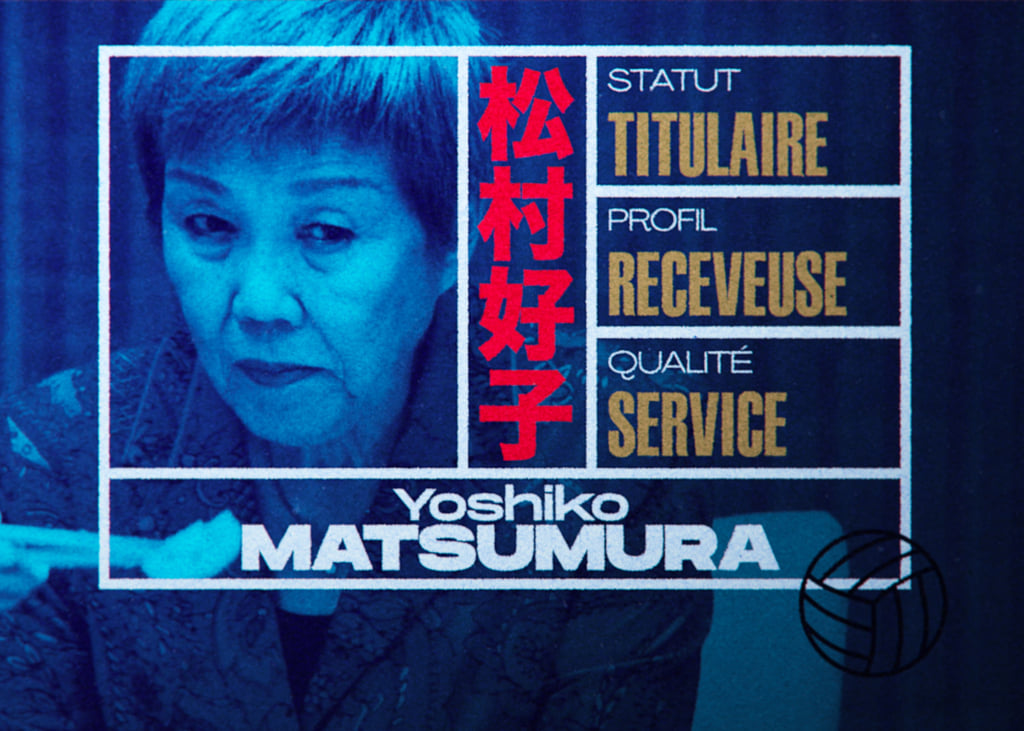 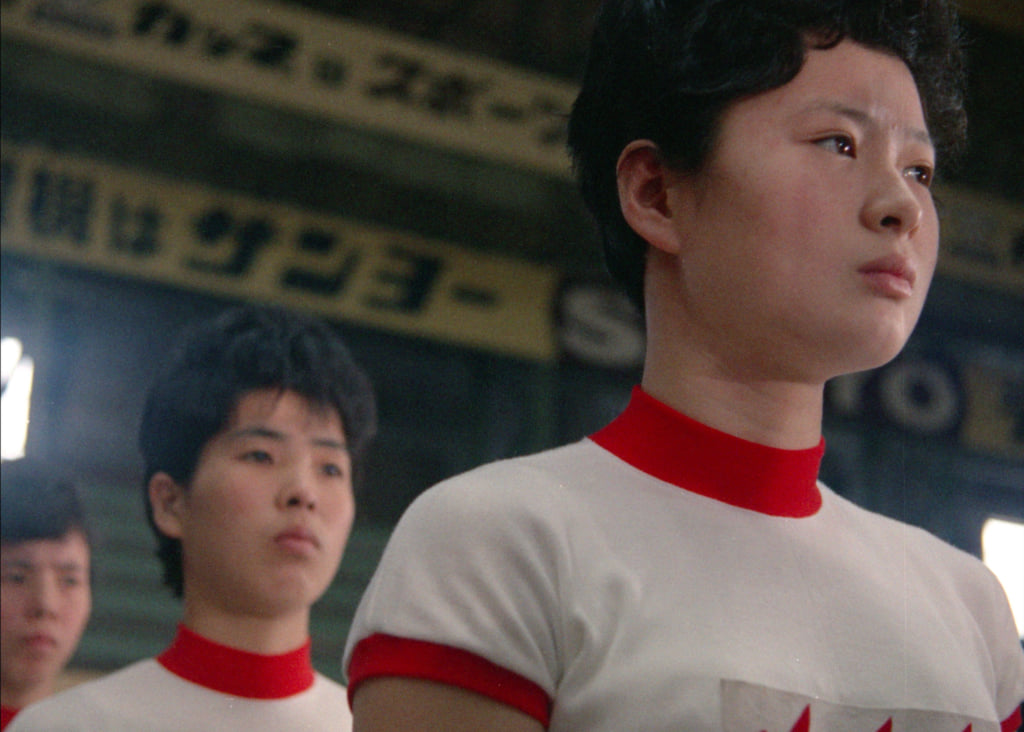 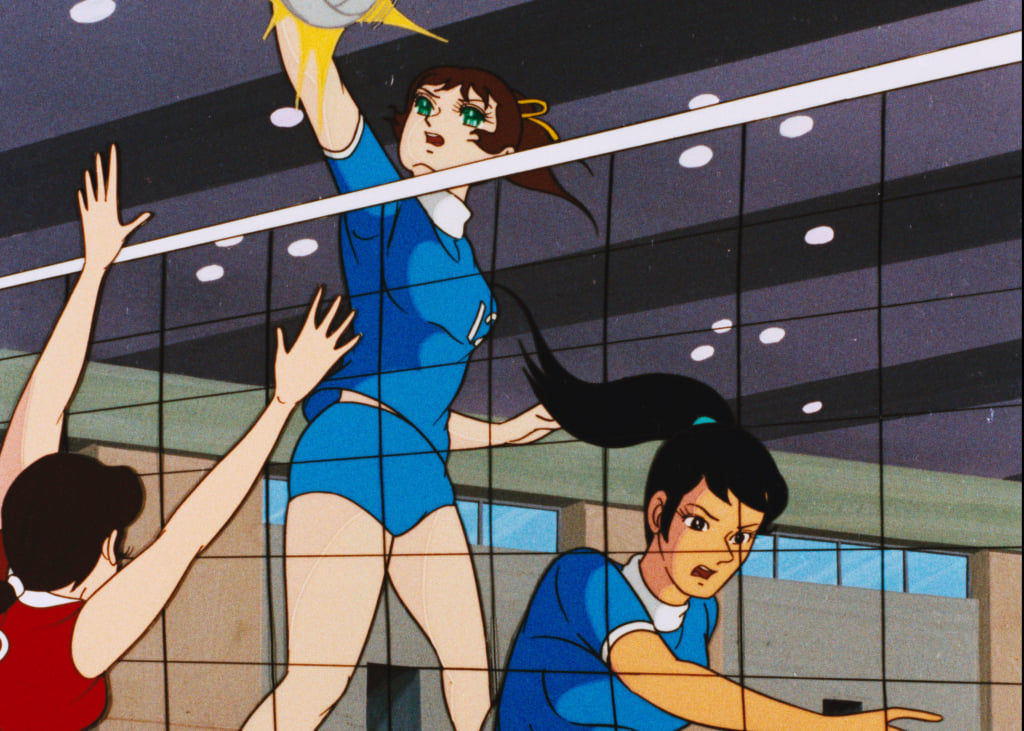 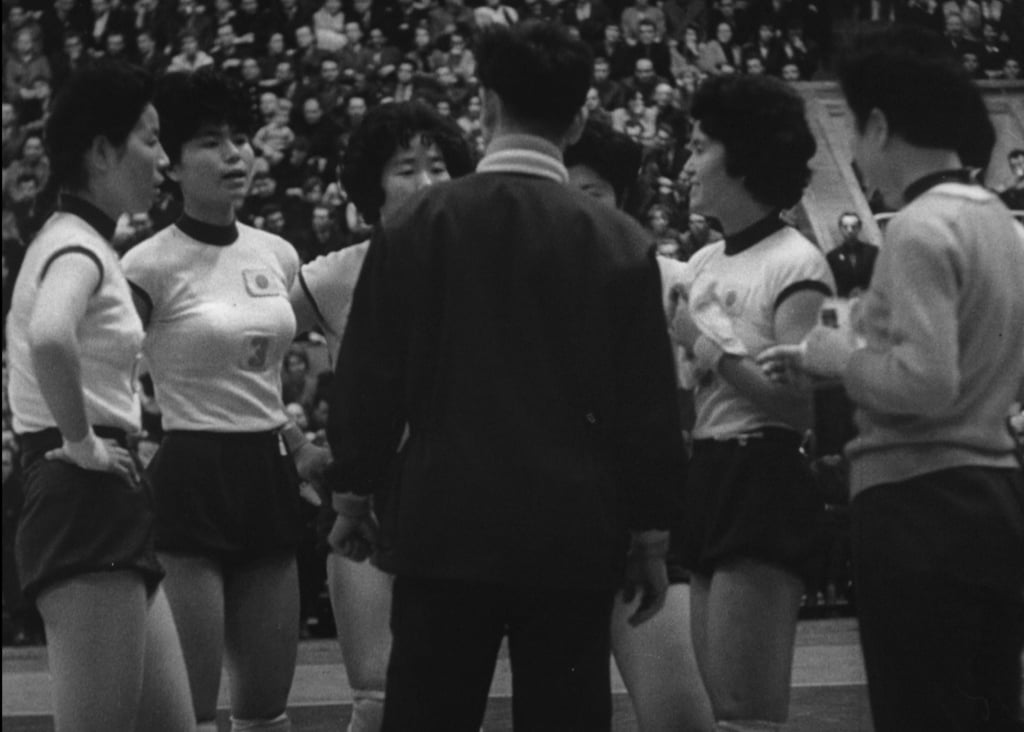 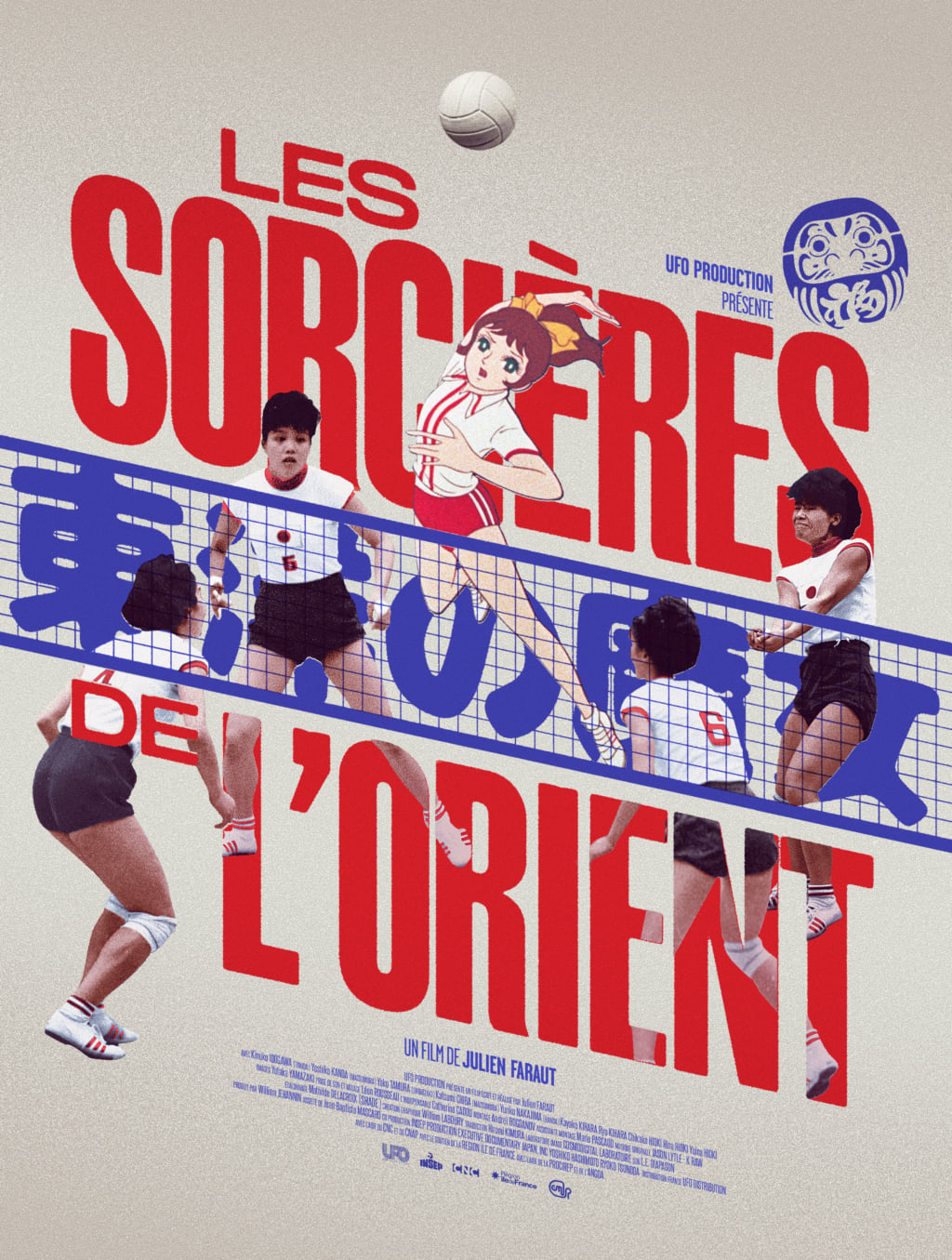