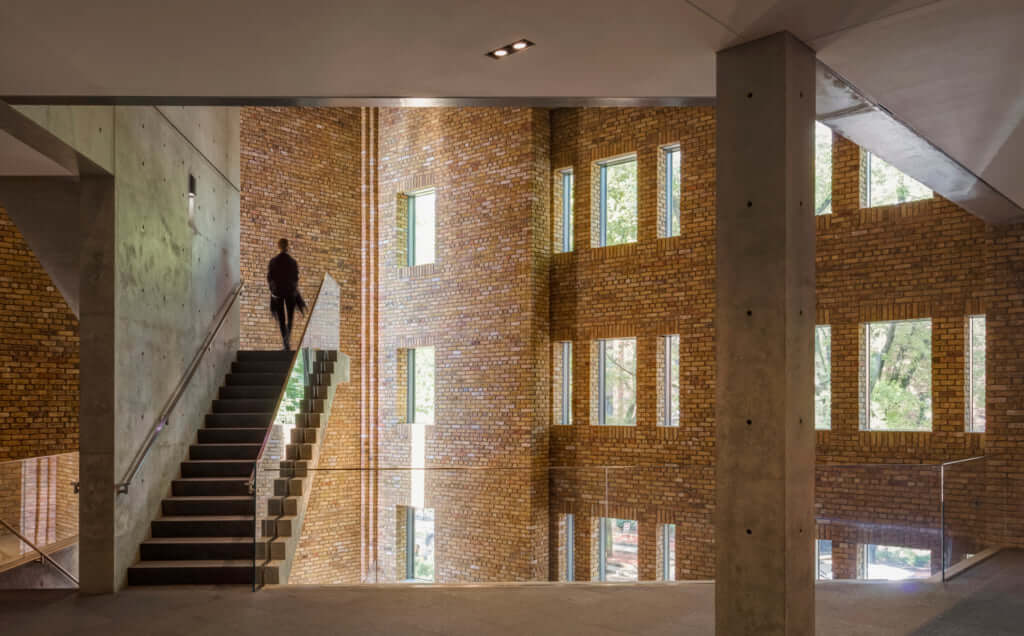 At a first glance, nothing seems to have changed at 659 W Wrightwood Avenue. The red-brick façade with its Art Deco detailing surveys the street just as it always has. However if you look closely, you’ll notice a new floor sitting just above the original roof of the building. Ando, the former boxer turned master of contemporary architecture (and winner of the 1995 Pritzker Prize, the most prestigious award in the field), has completely transformed the interior of the structure, shifting the four-storey space into three storeys, while adding an extra floor that resembles a covered terrace.

The space, Wrightwood 659, is owned by entrepreneur Fred Eychaner and art historian Dan Whittaker. Composed of metal, brick, large windows and reinforced concrete, it is a classic ‘Tadao Ando’ and is now operating as a gallery dedicated to socially and politically engaged art and architecture. The first of its temporary exhibitions is to celebrate the career of its creator with the show Ando and Le Corbusier: Masters of Architecture running through 15 December. Ando, a major fan of his co-exhibitor, even has a dog named Le Corbusier. 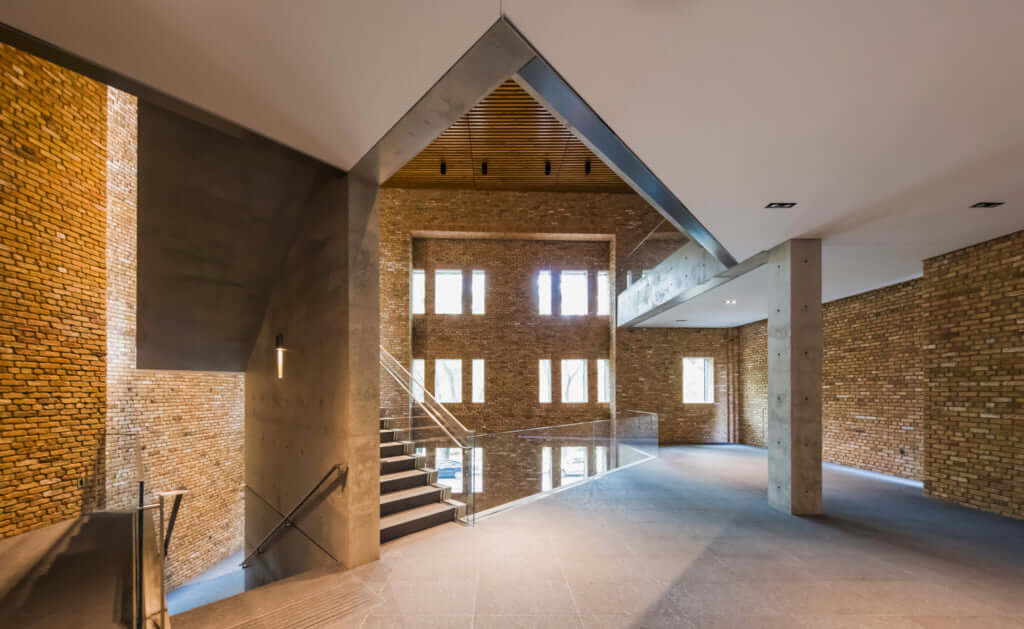 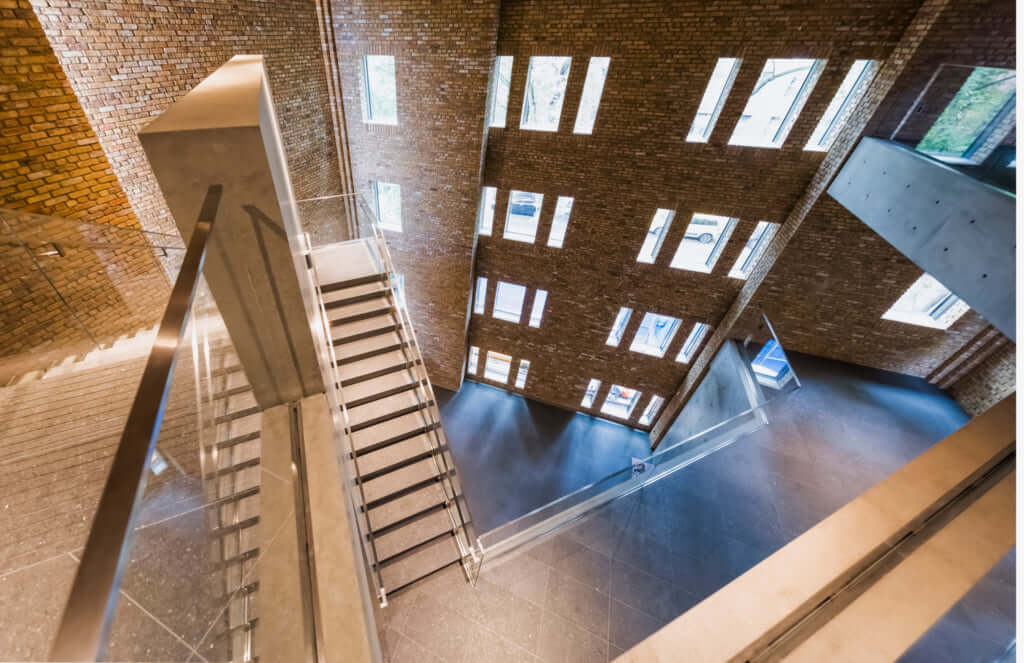 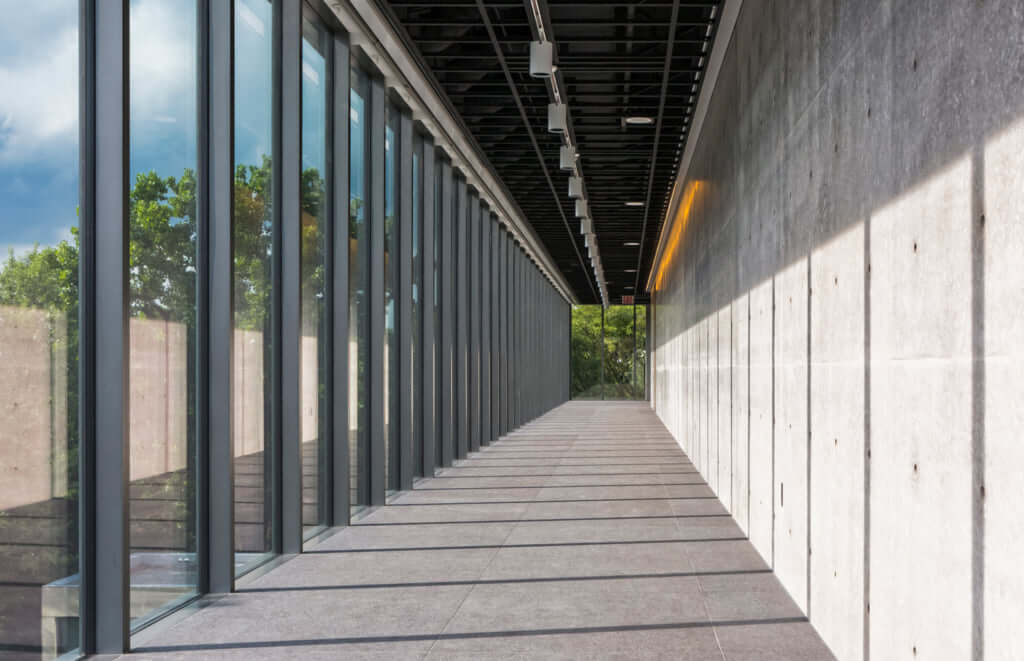 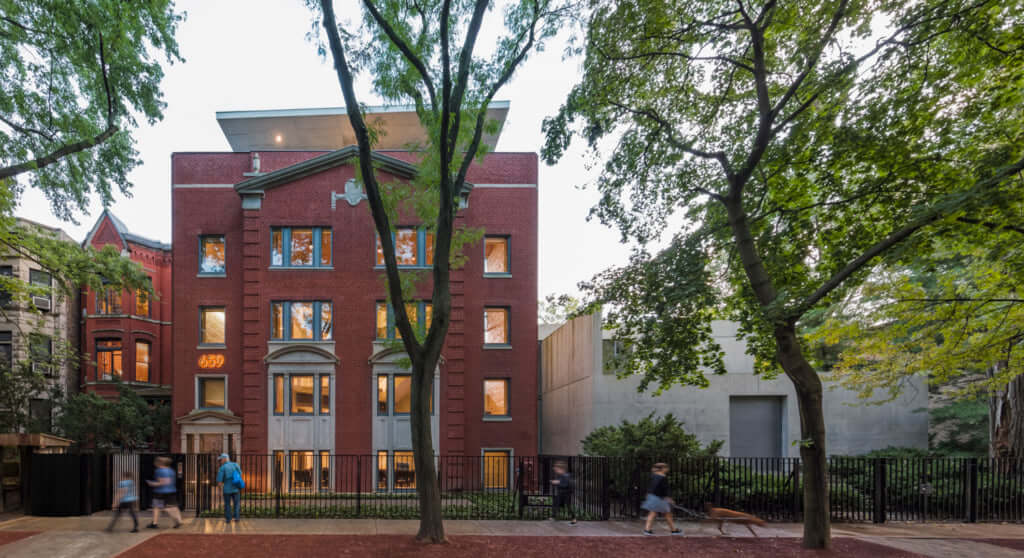 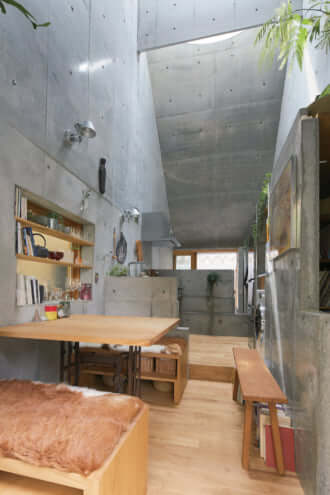 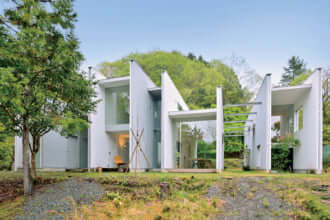 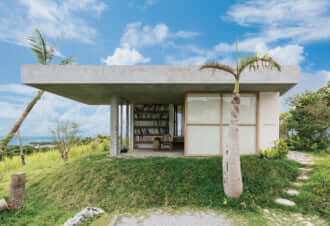 A House Uniting Modernity with Okinawan Nature and Tradition