A House Designed Like the Branches of a Tree

'House NA' is a building in Tokyo with multiple levels made from white steel and exterior walls made of glass. 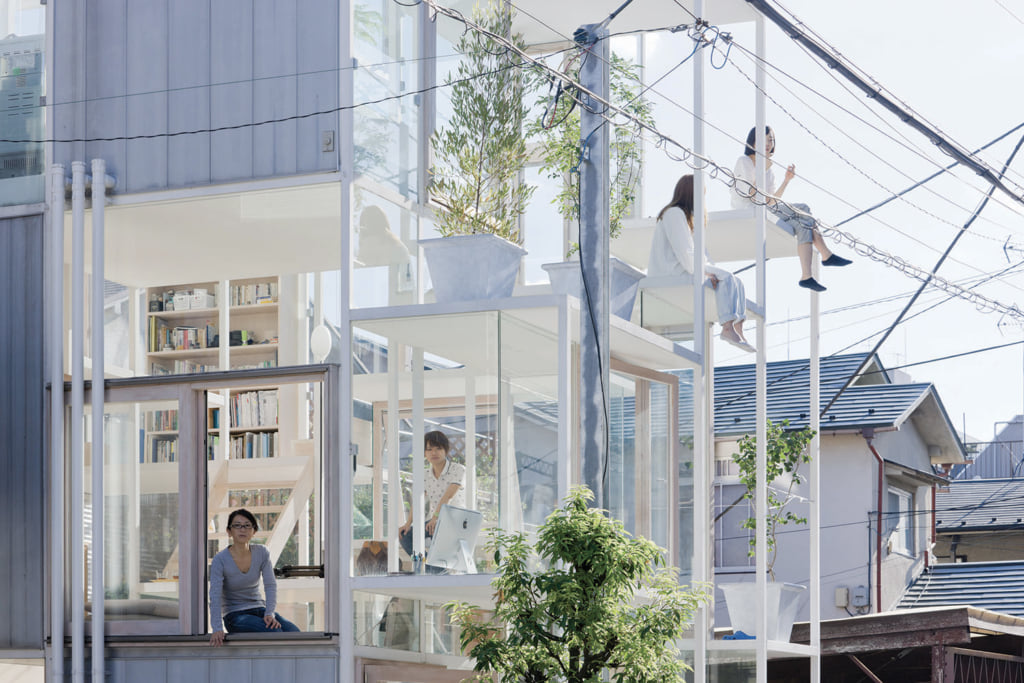 Built in 2011 in the centre of Tokyo, in the heart of a residential district, House NA was designed by the architectural firm Sou Fujimoto to look like a tree with multiples branches. Surrounded by imposing houses and buildings with several floors, House NA forms a stark contrast with its environment. ‘Living in a house in a dense urban landscape can be likened to living in a tree’, the architectural firm explains in a press release.

The house is spread over an area of 84 square metres and is made up of one large room, divided into multiple spaces by platforms, with the latter being connected by steps. ‘These floors can be considered as branches, places where various activities take place’, explain the teams at Sou Fujimoto, who previously designed a building inspired by trees in Montpellier.

Designed with a steel framework that’s entirely white, House NA appears to be floating in the middle of the city. This feeling of lightness is reinforced by the absence of exterior walls to conceal the inside from the outside, the entire façade of the building being made up of glass windows.

This architectural creation questions the notion of intimacy, and recalls another building in Tokyo that is also completely open to the outside, with only plants acting as a barrier against prying eyes: Garden & House by Ryue Nishizawa. 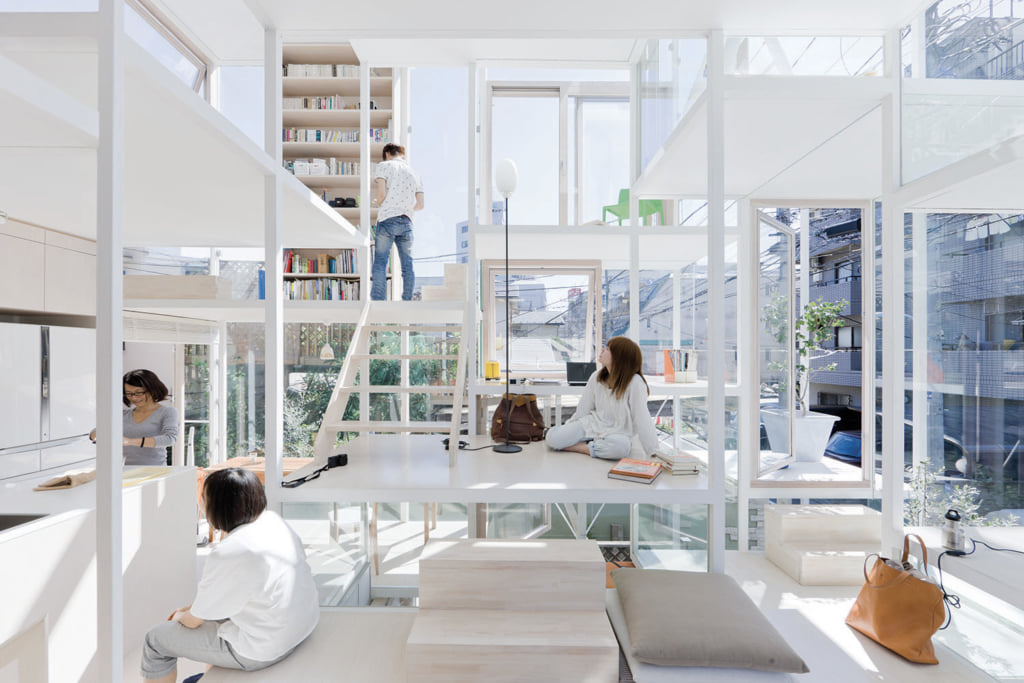 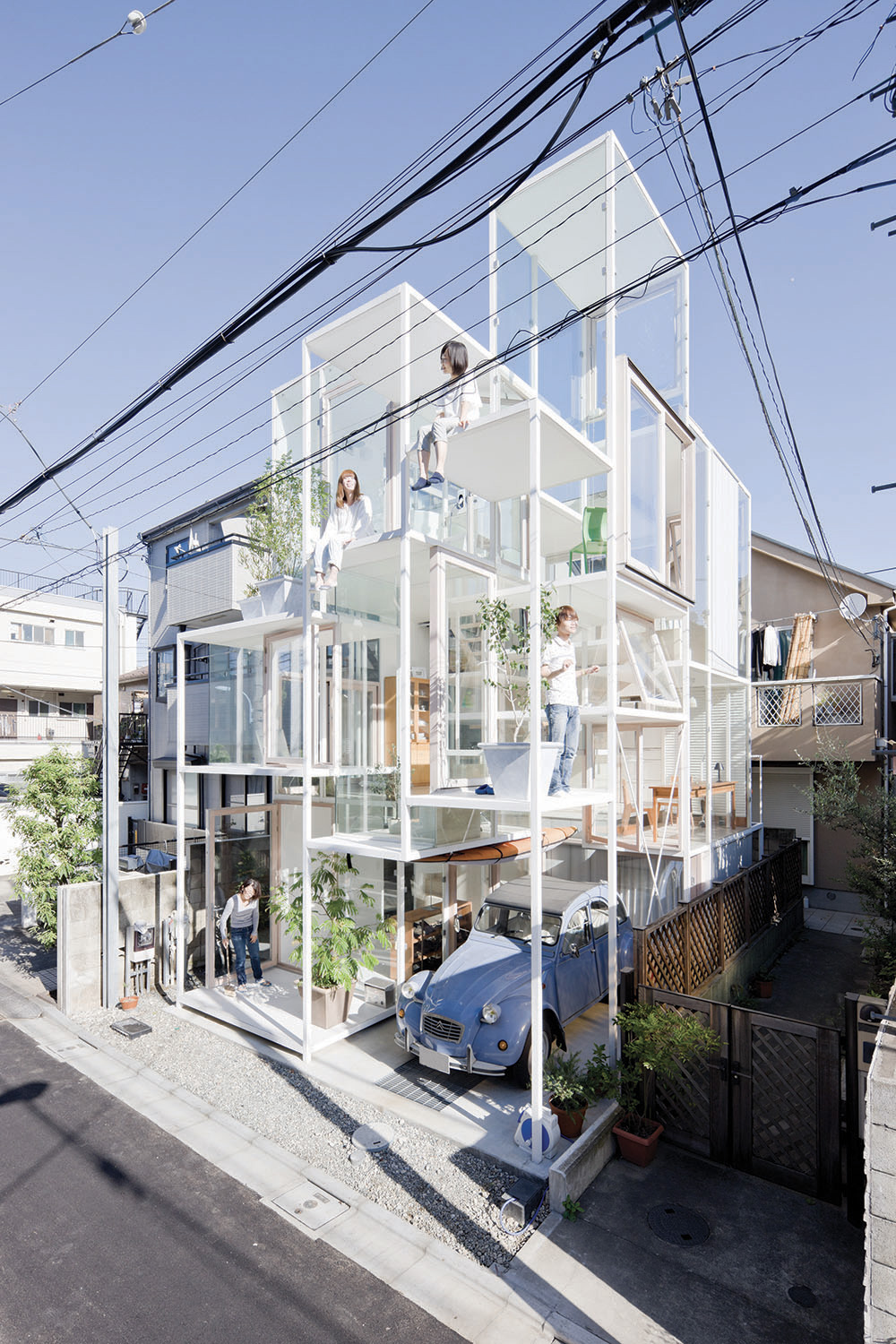 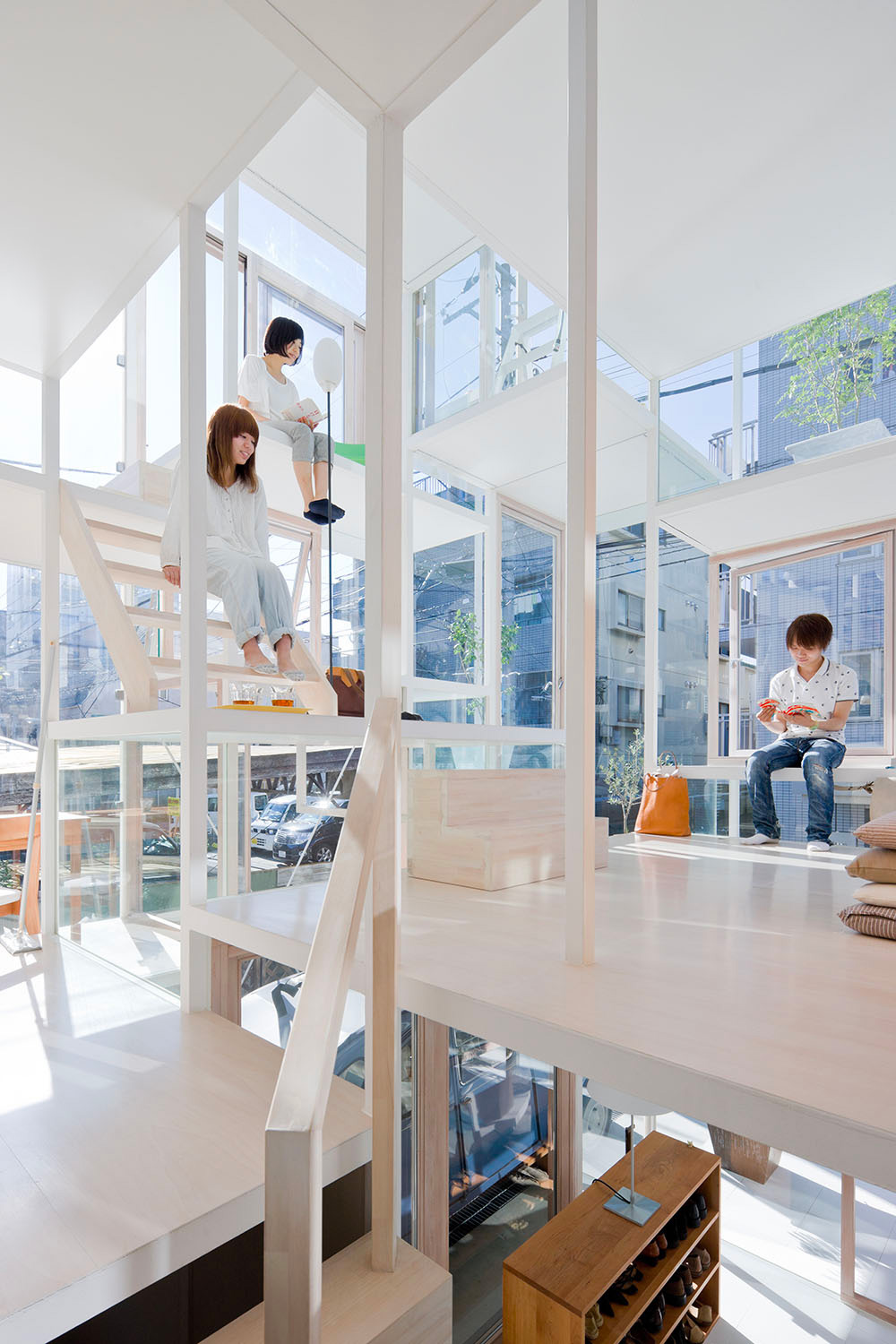 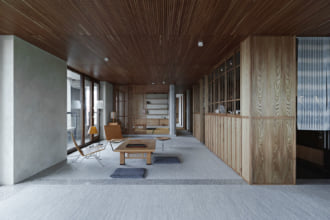 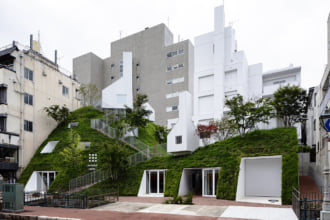 A Hotel with a Troglodyte Feel 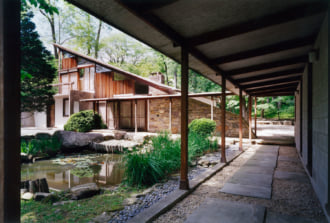