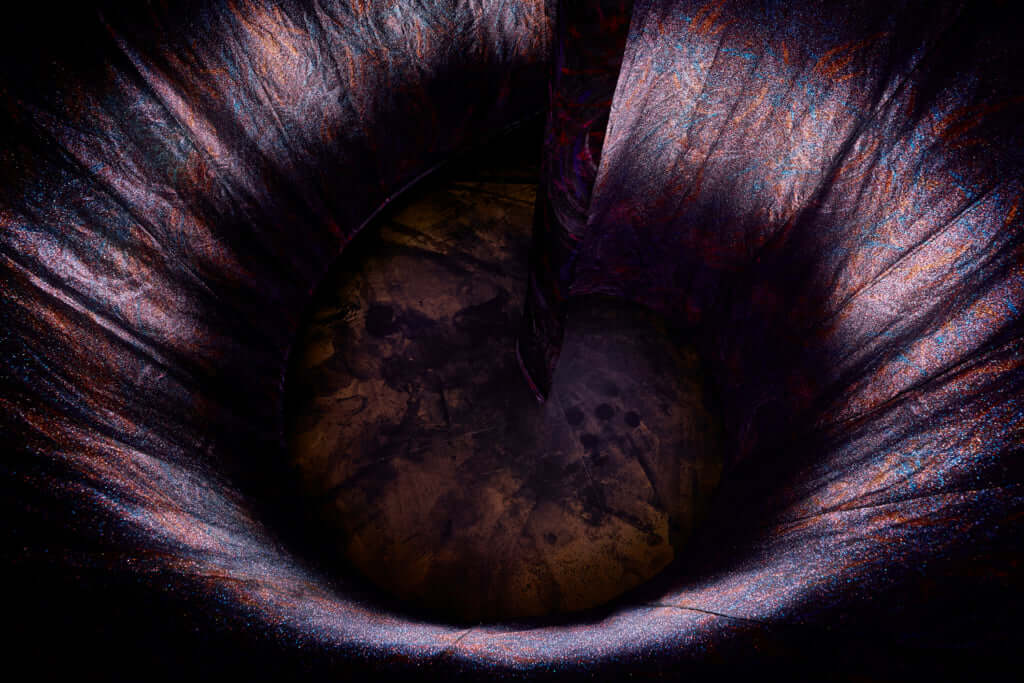 This is quite the achievement for this family-run business which, in order to continue its existence, has had to reinvent itself continually, without ever sacrificing its time-honoured expertise. ‘Times change and you have to change with them’, declares Masataka Hosoo, who has been running the business since 1982. ‘In the world of crafts, we feel as though tradition is not enough. You have to diversify; you can’t rest on your laurels’.

To understand how one of the most revered silk kimono makers in Japan managed to extend its reputation outside of Japanese borders, let’s go back in time a little.

Weaving for the Imperial Court

The HOSOO textiles mill was founded in Kyoto in 1688 and won acclaim for providing the Imperial Court in Kyoto with kimonos and obis (the belt used to secure a kimono), using the Nishijin technique only. This artisanal weaving technique, which emerged in Kyoto in the 15th century, uses silk but also gold and silver threads. This was a constant activity until the day when kimono sales fell drastically: ‘Over the last thirty years, the kimono market has been reduced to a tenth of its initial size’, Masataka Hosoo explains.

Together, Masataka and his team diversified and branched out into three new domains: art, fashion and interior design. ‘We started to target the global luxury market with new textiles we developed using local techniques’, he explains. ‘I wanted to transmit the expertise that exists here – carefully created textiles, which show high regard for materials – and bring it to the global luxury market’.

Respect for materials and craftsmanship are indispensable for this Kyoto-based textile mill, which works with highly qualified craftspeople to create its kimonos and obis. Some of these are recognised as living national treasures in Japan.

All of the textiles are still produced in the workshop and in HOSOO’s various facilities in Kyoto. The artisans continue to use the Nishijin technique, but also perform 3D weaving to create fabrics with a clearly modern touch.

Indeed, HOSOO has worked closely with Panasonic to create user interfaces which involve textiles rather than buttons, notably thanks to the use of weaving with gold wire, an electrical conductor.

As for the designs, HOSOO decided to create them in an international style and in different colours, using gold or silver thread to brighten up the fabrics. ‘It’s a tradition in Japanese fashion which we don’t use in traditional pieces, but in the material of the future’.  This sums up HOSOO’s new DNA perfectly: injecting a dash of tradition into the whirlwind of modernity. 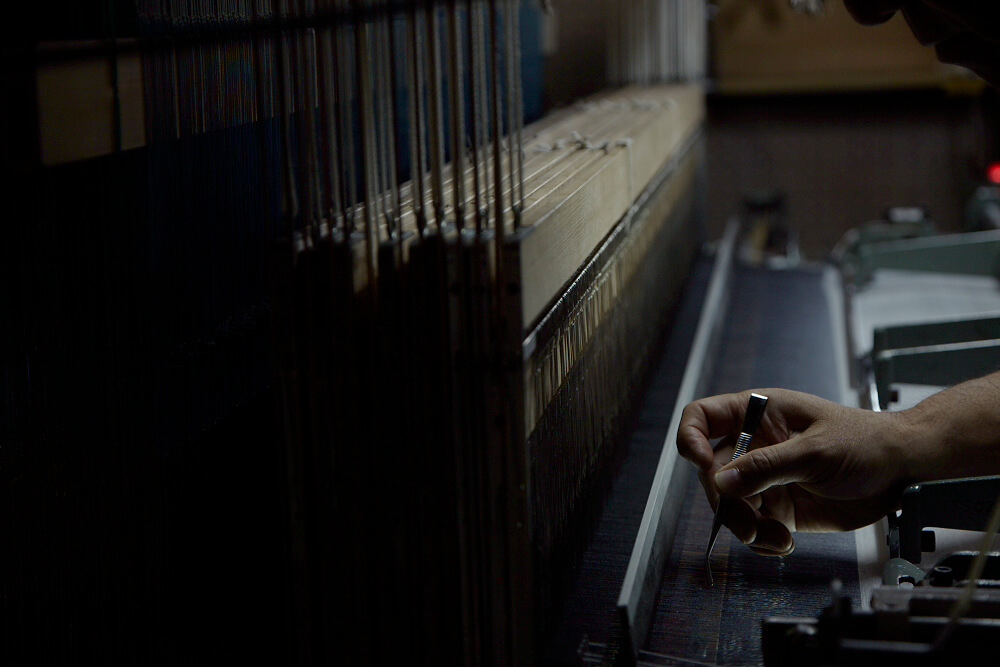 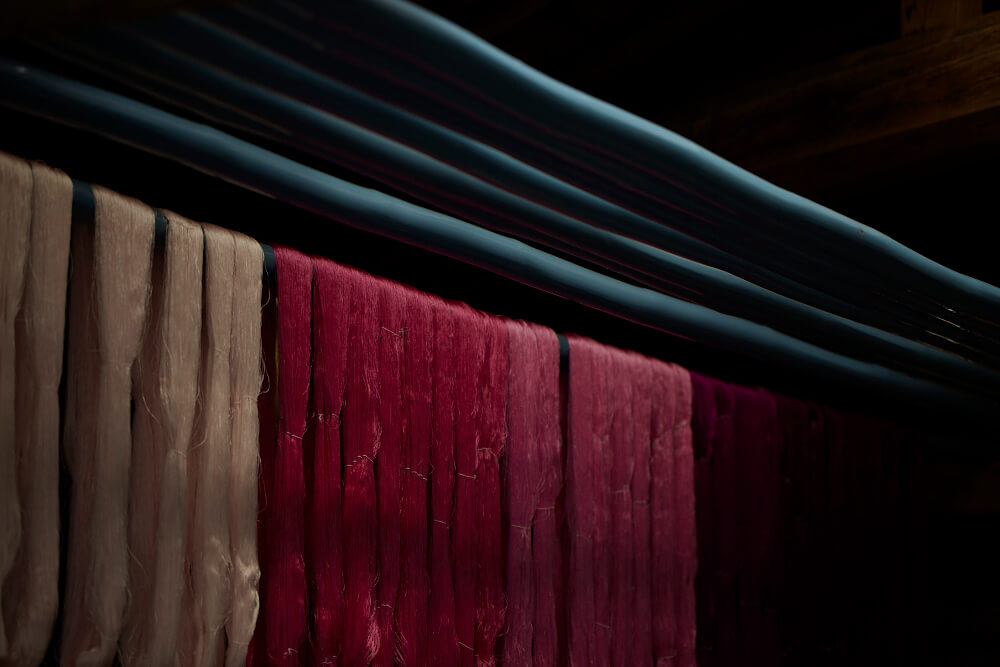 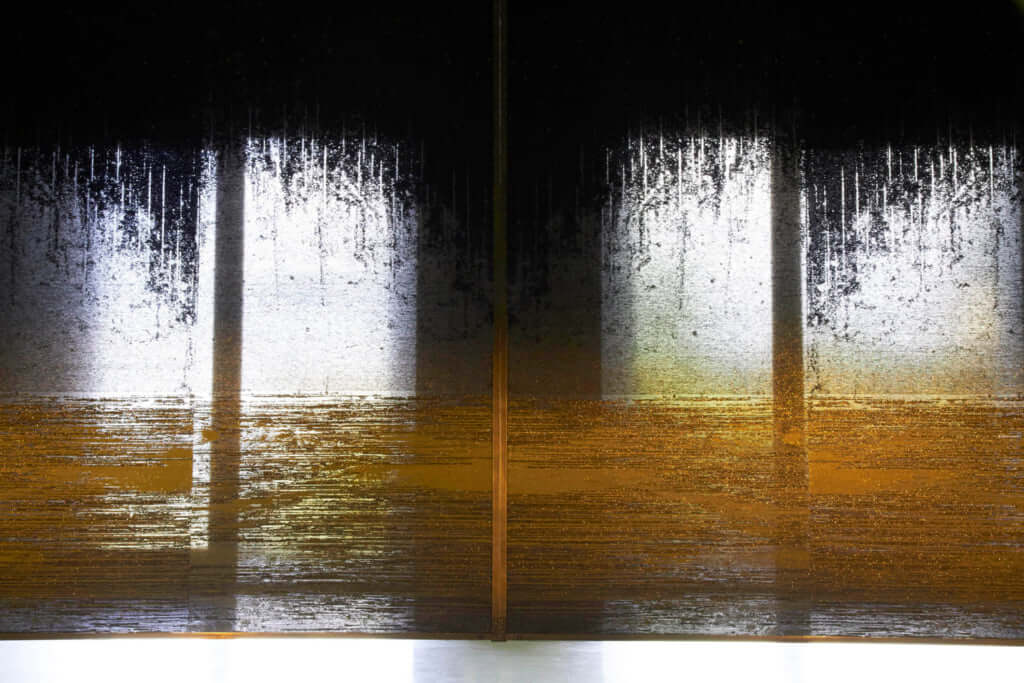 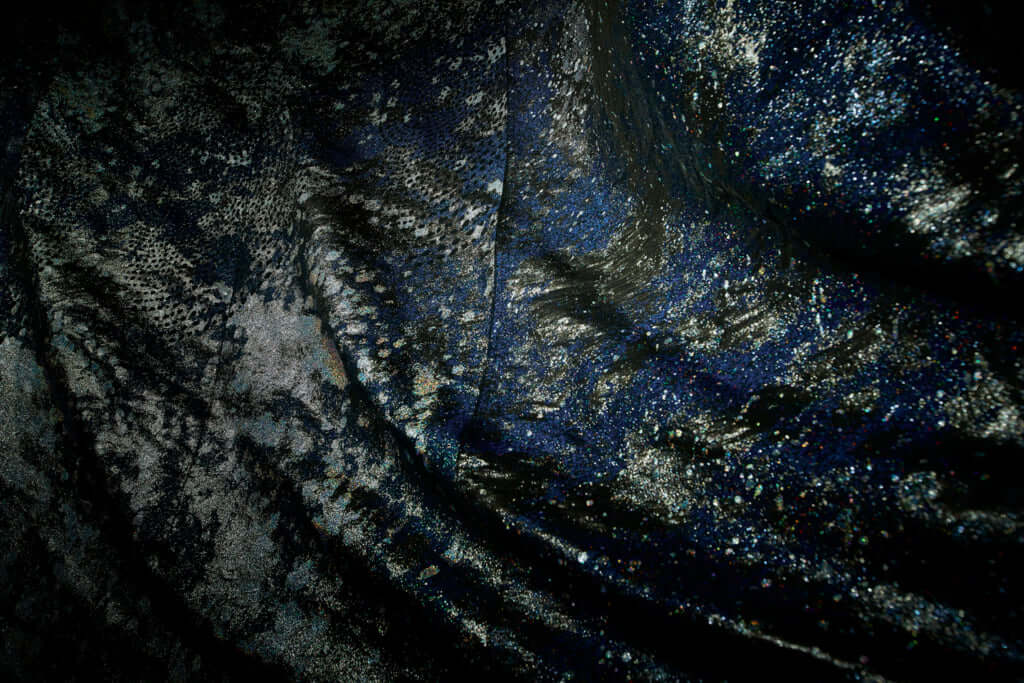 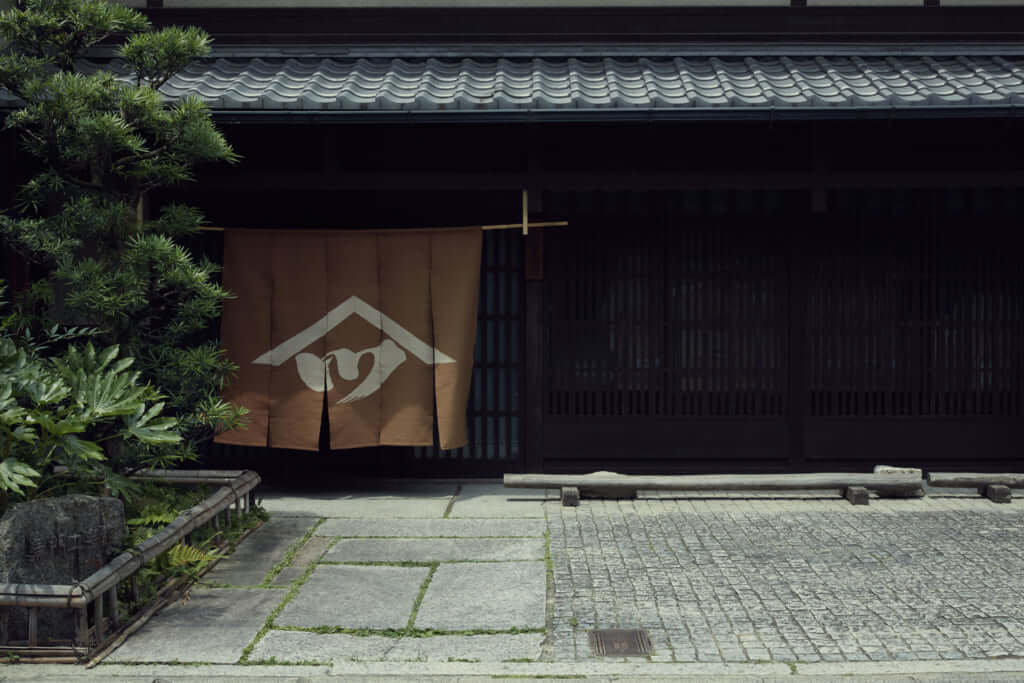 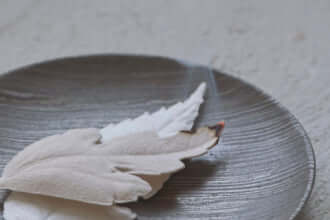 Awaji, the Birthplace of Incense 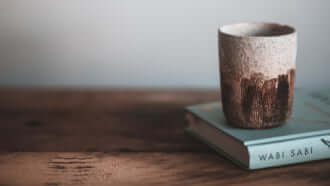 Wabi-Sabi in Celebration of Impermanence and Imperfection 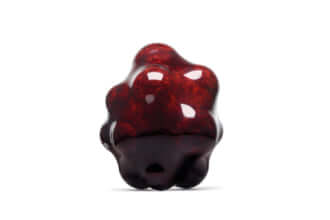