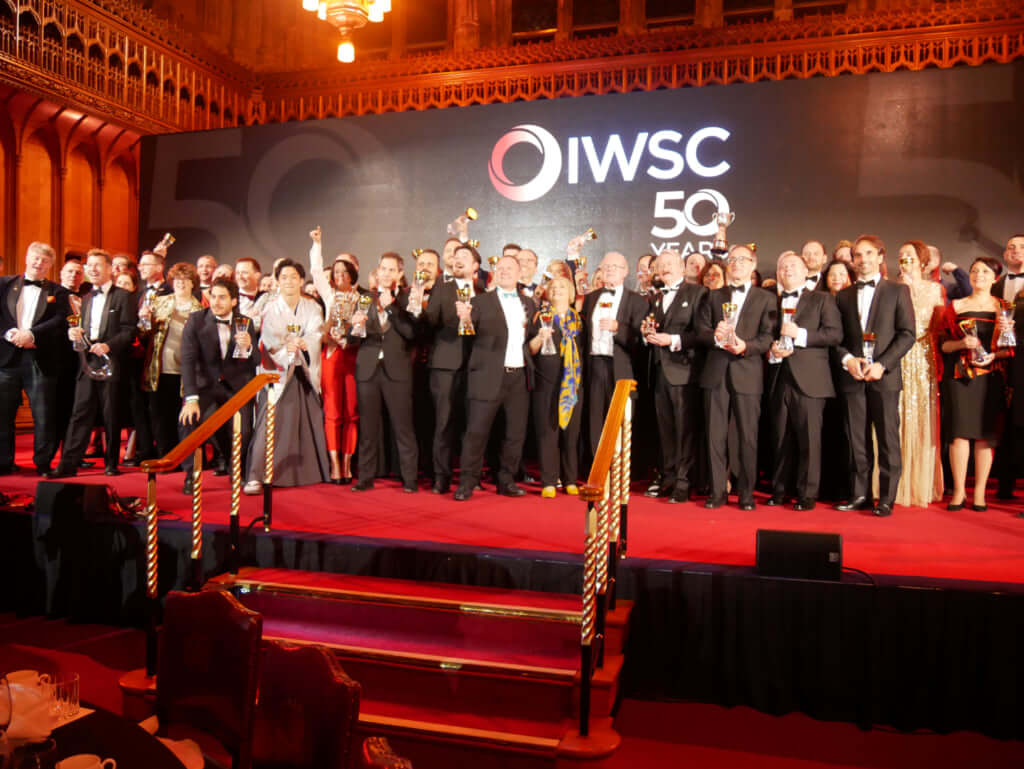 Hamada Syuzou distillery, from Ichikikushikino, Kagoshima, has won the top prize in the shochu distilled spirits category at the 2019 International Wine & Spirit Competition (IWSC) in London. The winning drink, Daiyame, a honkaku shochu (single-distilled shochu), is made using sweet potato. Daiyame competed with approximately 100 other candidates in the shochu category, which was first introduced to the IWSC in 1998. Around 500 people attended the ceremony. 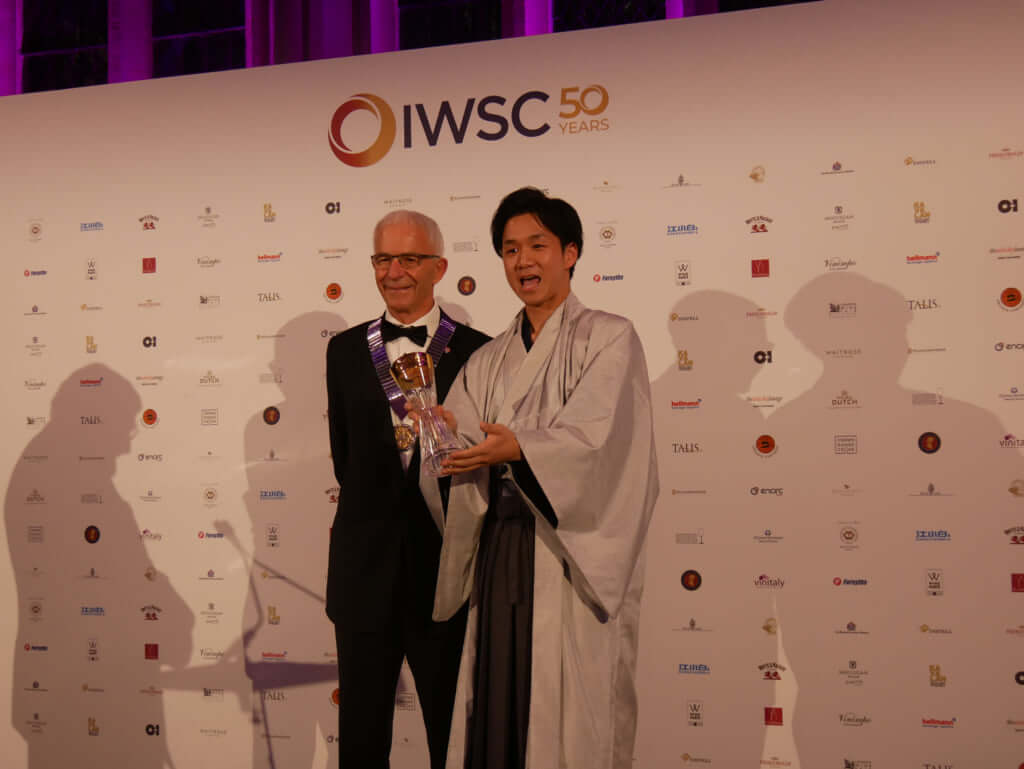 Hamada Syuzou Director Kotaro Hamada (the eldest son of the representative fifth generation of Hamada) was the recipient of the award. Thanking the organisers for the honour, Mr. Hamada stated that he believes the winning Daiyame will become the spirit that will lead the next generation of single-distilled shochu, and that shochu itself, like the Scotch of Britain, has the potential to become a world-class spirit. Daiyame, developed using a fragrance-focussed approach, ‘has a lychee-like scent, and was created to commemorate the 150-year anniversary of Hamada Syuzou, and lead the next era of spirits’. Mr. Hamada explained that Daiyame is to be enjoyed with family, close friends, or colleagues, toasting the passing of a peaceful day, and looking forward to the vitality of tomorrow. Mr. Hamada spoke of the potential shochu has when used in the creation of new cocktails – something that is already being experimented with by well-known mixologists in Europe and the U.S. 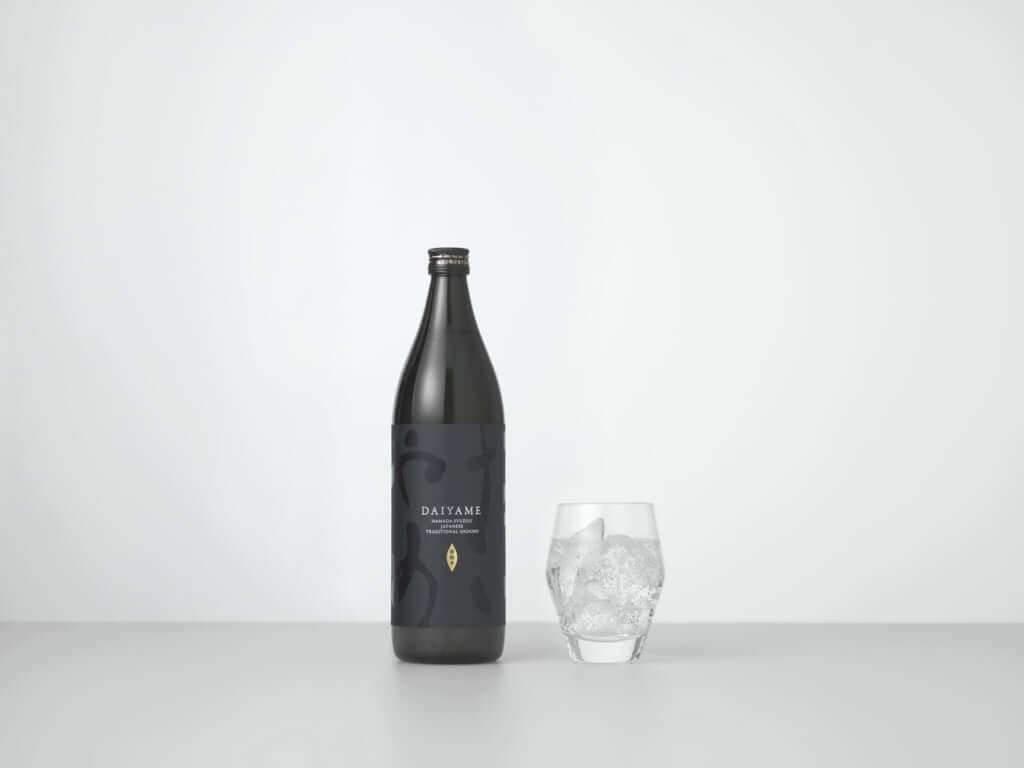 Daiyame is from this year available at the five-star luxury Paris hotel, Hôtel de Crillon, A Rosewood Hotel. The hotel has been awarded ‘palace’ status – a title reserved for ‘treasures of the French hotel industry’, with judgement based on a combination of location, historical value, and customer service. Daiyame is being handled by the hotel restaurant’s Head Sommelier, Xavier Thuizat. According to Mr. Thuizat, it is similar to wine: ‘like fragrant wine, Daiyame has a very fruity aroma’. Mr. Thuizat went on to say that ‘for French people unfamiliar with shochu, and for all those around the world who are familiar with wine, Daiyame is the best introduction to shochu one can find’.