In Yamanashi prefecture, at the foot of Mount Fuji, lies this steep-sided valley where the oldest wine in Japan is produced. 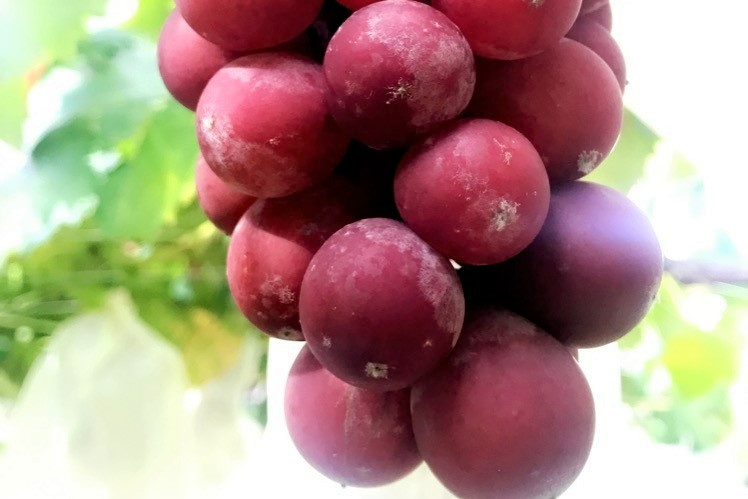 Grapes have been found in Japan for several centuries. Initially imported along the Silk Road, they came to be grown in the country thanks to the temperate climate and the many sunny regions.

In Yamanashi prefecture in particular, the robust grape variety Koshu takes full advantage of its optimal geographical situation at the foot of Mount Fuji, where the climate is warm and the soil is rich. However, it was not until the reopening of the country in the Meiji era (1868-1912) that Japan took an interest in wine production.

In 1877, the city of Koshu in the Katsunuma valley, where grape growing was already firmly established, drew inspiration from the Europeans and decided to start producing wine. To do this, nothing was left to chance: two young men, Ryuken Tsuchiya and Masanari Takano, were sent to France where, over a period of 18 months, they learnt the techniques for growing and producing wine in Champagne and Burgundy.

When they returned, the first wine producing establishment in Japan, named Dainihon Yamanashi Grape Wine Company, was ready at last, and in less than 2 years, the first bottles of Japanese wine had been produced. Later, the company took the name Château Mercian: it contains the word ‘merci’, ‘thank you’ in English, to show its gratitude towards the country that passed on its wine-making techniques to Japan from afar. Today, Château Mercian is the leading producer of Japanese wine. Although its figures are not very high in proportion to other countries, this multi-award-winning domain enjoys real recognition and was, for example, selected to be drunk during the crowning ceremony for the emperor in October 2019, and also to be served at the G7 summit held in June 2021.

An initially popular and cheap drink

The beverage did not achieve instant success in Japan, however: until the 1950s, wine was a cheap, sweet drink that was consumed in informal settings. It was not until the 1960s and 1970s that the Yamanashi region—led by the city of Koshu in the Katsunuma valley, where grapes grow very well—decided to capitalise on its wine by giving it a premium image. In 1975, a centre for the promotion of local wine, the Budo no Oka (the hill of grapes) was created with the stated purpose of boosting tourism.

This venture was successful because today, over 600,000 visitors head there every year, and some 70,000 come specifically to admire the vineyards during the harvest period. The prefecture has also created events to celebrate wine: the Budo no Oka Summer Festival, held on the first Saturday in July, and Katsunuma Vin Nouveau, on 3 November. Where this was once an essential tool to revitalise the region, one-third of the domestic production now takes place there, in over 80 domains, the majority of which date from before the Second World War, spread over an area of 670 hectares.

The prefecture created two marks of quality within the appellation ‘Koshu, city of origin’: the Yamanashi label, which designates wine grown in the prefecture and bottled in Koshu, and the Koshu label, cultivated and bottled in the city and its surrounding area. The mayor himself is responsible for handing out each label, assisted by the review committee. On the ground, panels guaranteeing label status can be seen in front of the vineyards in question.

Again in the interest of quality, most of the local domains have always made clear their ambition to make production as sound and natural as possible. Certain domains are already moving towards organic and 100% natural approaches. In the Katsunuma valley, everything, or almost everything, is made by hand. Bunches of grapes are even individually wrapped in paper to protect them, allowing the fruits to become enormous and extremely juicy, qualities that are particularly sought after for table grapes. The idea has never been to promote quantity, but rather authenticity and quality in wine production in Japan. For reasons of freshness, which comes through in the flavour, winegrowers do not hesitate to get rid of vines considered ‘too old’ (over 30 years), something rarely seen in France, where growers often choose to prioritise quantity and speed of production.

The varieties used are generally mixed, including the French varieties Cabernet Sauvignon and Merlot and the Japanese varieties Koshu and Muscat Bailey A among others. Although the region drew inspiration from French techniques to produce this alcohol, the flavour is very different to that of most European wines. Some dry whites come close to it, but those that capture the attention are the very sweet, fruity wines that are featured in wineries, like Kurambonbon, the name of which alludes to the tart sweetness of this unusual wine.

At least some Japanese consumers like to taste the flavour of the grape, and are looking for a gourmet beverage with a clearly identifiable flavour, not too bitter and not containing too many tannins, far from what European palates have come to expect. Nevertheless, Japanese gourmets have still managed to gain a firm grasp of the wine conventions in France and worldwide; indeed, in 2021, a Japanese woman named Seika Hosokawa won the title of Best Sommelier in the World at the Ruinart Challenge, honouring her country, who features regularly on the podiums at competitions like this.

More information can be found on the interprofessional website Koshu of Japan. 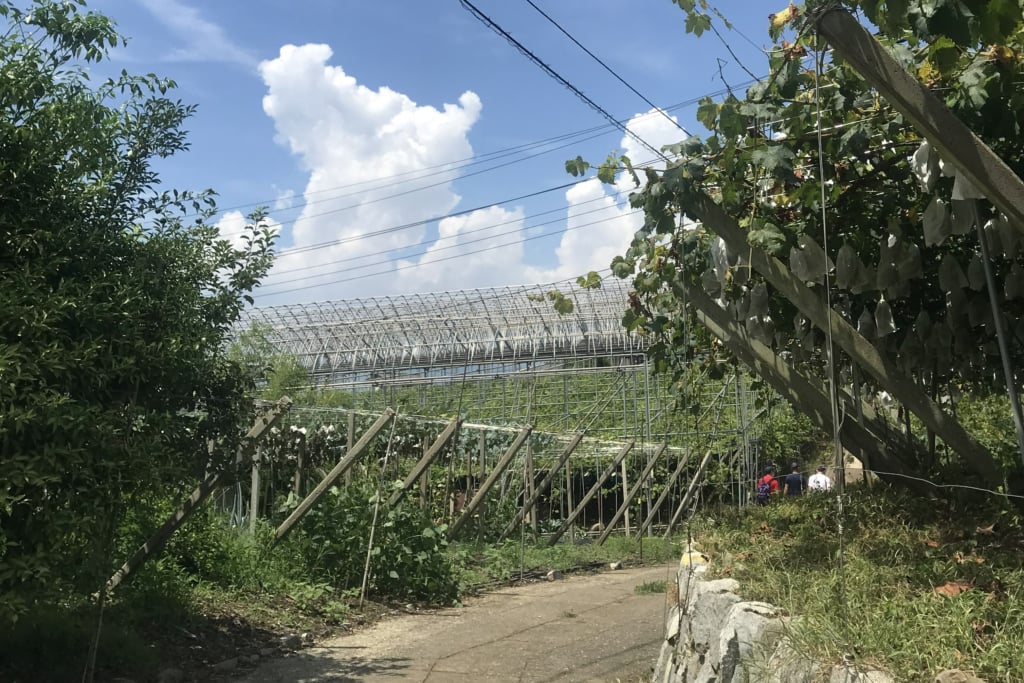 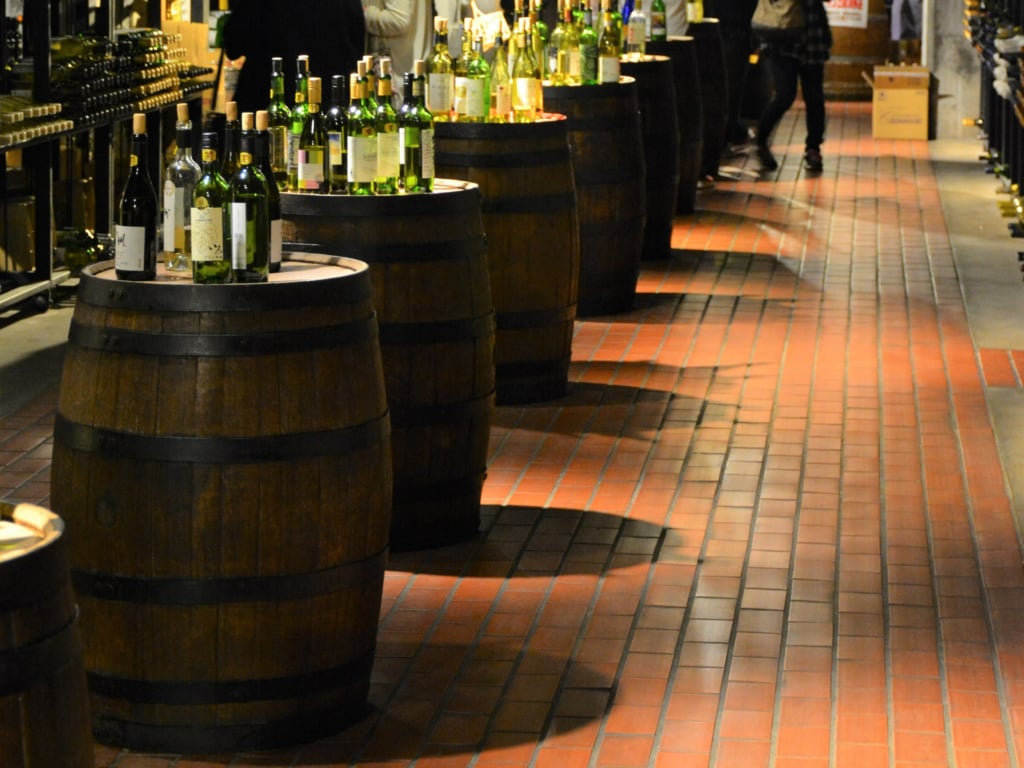 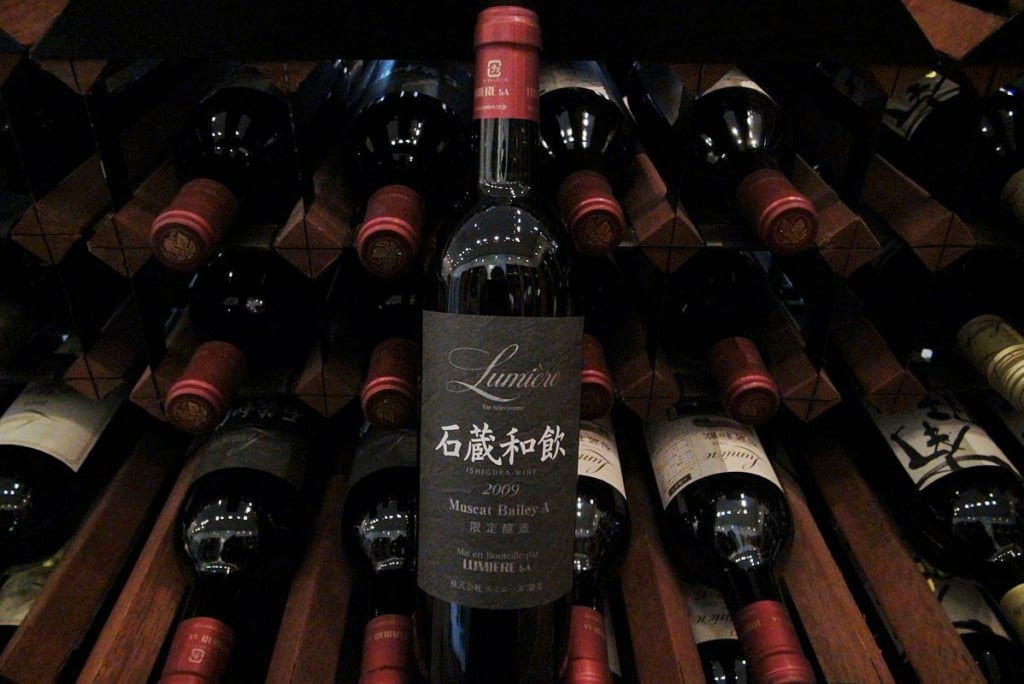 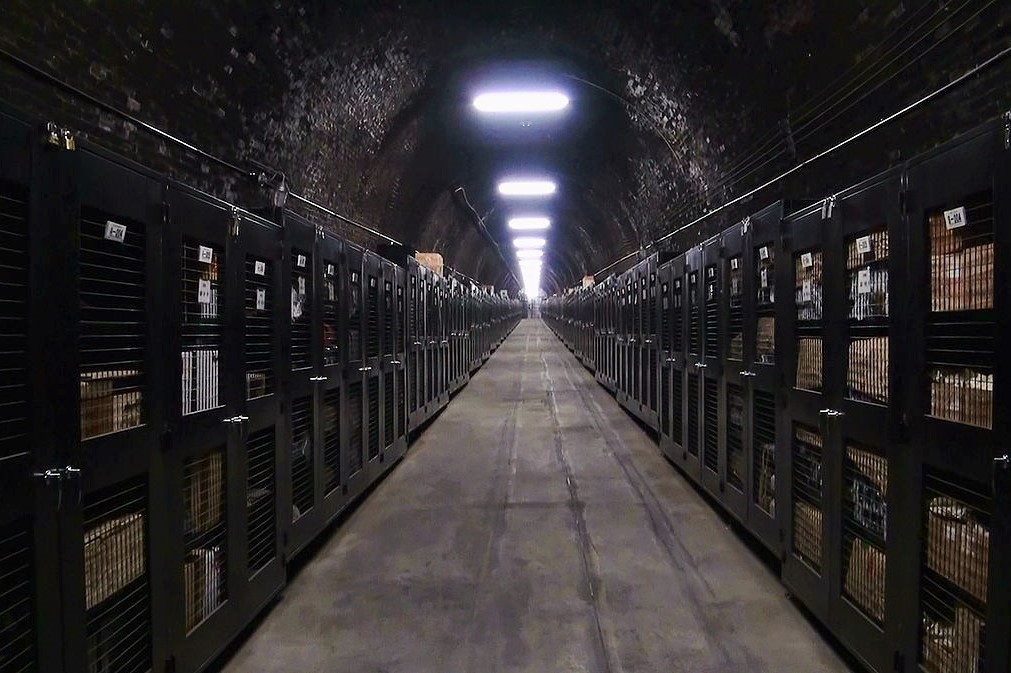