A system for understanding an alcoholic beverage’s correct place of origin! 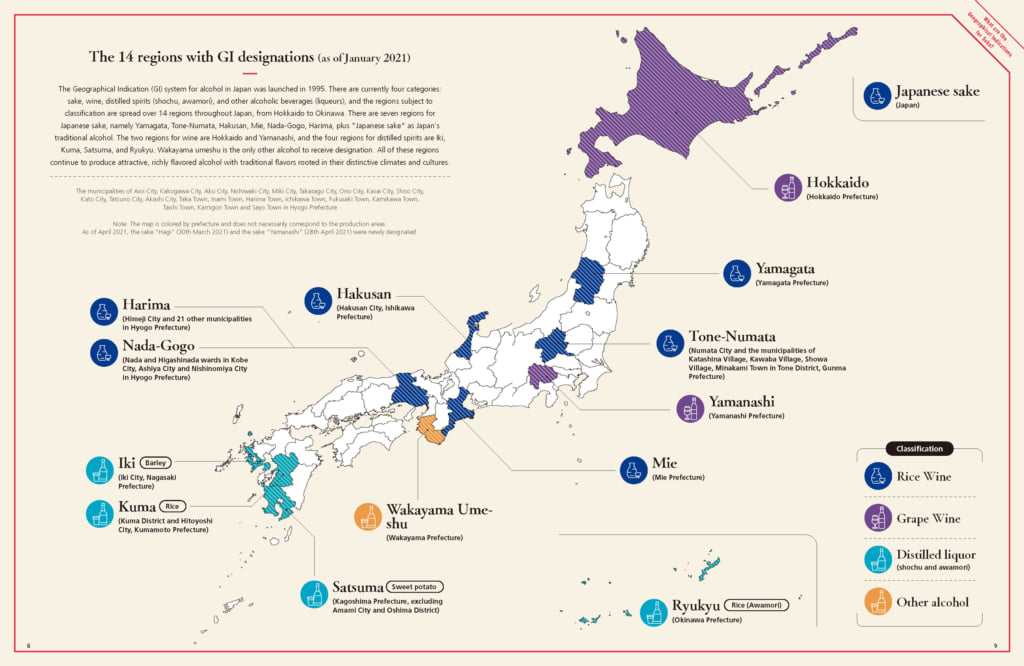 Japan is a country rich in cultures that differ from region to region. Alcoholic beverages, with their abundance of character, are an embodiment of those cultures. The GI system is a mechanism that codifies these diverse types of alcohol and communicates standards that provide consumers with peace of mind.
In today’s day and age, with ever more opportunities to drink at home, how does one go about selecting an alcoholic beverage when it comes time to actually buy and enjoy one? You might consult with store staff, refer to online reviews, or ask someone who is more familiar with alcohol. However, even with an actual product in hand, it is difficult to judge the value of the alcohol just from the description on the label unless you are very knowledgeable about it. In such cases, “Geographical Indication (GI)” is a reliable marker.
Geographical indications are used by the government to indicate the correct place of origin of alcoholic beverages and that their production satisfies certain standards. It means the product is “endorsed by the government,” so to speak. For alcohol that receives such designation, the production standards to be observed are made public, and for wine and rice wine in particular, sensory evaluation is mandatory before shipment. If a product is clearly labeled with a geographical indication, the place of origin is not only self-explanatory, it also tells consumers that the product is high quality and comes with a set of definite characteristics, allowing them to purchase it with peace of mind.
To date, 14 geographical indications have been designated throughout Japan (as of January 2021, including the national Japanese sake designation). From Hokkaido to Ryukyu, all of them are unique production areas with their own appeal. “For your special drink of choice, go with a geographical indication – safe and reliable with its quality on display.” This will surely be a new way to choose alcoholic beverages. 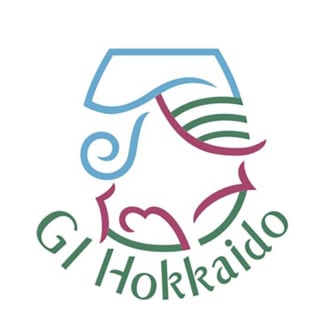 In terms of climate divisions for grape growing areas, Hokkaido’s weather is similar to that of the famous wine producing regions Champagne and Alsace. It is suited to growing European varieties such as Pinot noir. The high sugar content of the grapes produces wines rich in organic acids. 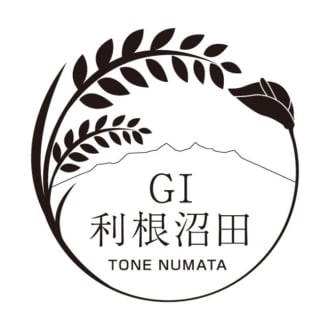 Tone Numata’s summers feature long hours of daylight while its winters are bitter cold. Their Japanese sake is made using high-quality rice from terraced rice paddies 400 to 600 meters above sea level and the abundance of soft water from Mt. Hotaka and other mountains. The breweries also maintain close interaction with one another, helping to maintain the quality of their sake. 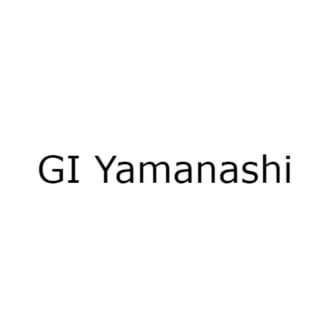 Known for its grapes, Yamanashi is also the birthplace of winemaking in Japan. The region boasts the greatest volume of wine production in Japan with about 90 wineries gathered there, ranging from family-run establishments that have continued on for generations since the Meiji era to major manufacturers. It received GI designation in July 2013. 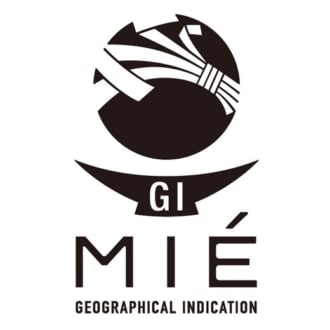 Mie has a mild summer climate along with a cool winter one brought about by cold seasonal winds called “Suzuka-Oroshi” and “Nunobiki-Oroshi,” which blow over the mountain ranges to the northeast. This moderate temperature variation and the abundance of excellent water resources from the Kii Mountains are what produce the region’s full-bodied sake quality. 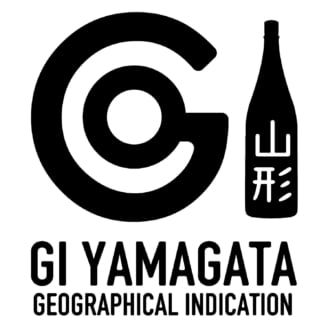 The high-quality water used for preparation is what gives Yamagata’s sake its “transparent” quality. The cold, harsh winters are suited to inhibiting the growth of unwanted bacteria and lengthy fermentation at low temperatures, which also creates an optimal environment for the so-called “Ginjo-style” of brewing, which requires temperatures below 15°C for as long as a month. The sake quality is generally soft with a sense of transparency. 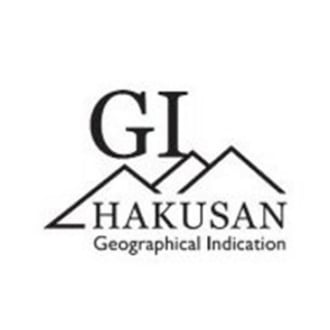 Hakusan City in Ishikawa Prefecture is located in the alluvial fan of the Tedori River, which is fed by the sacred Mount Hakusan that has long been an object of worship for more than 1,300 years. The river’s subsoil water, high in calcium and low in potassium, is what produces Hakusan’s distinct sake quality. It is a region that is passionate about sake brewing.

Awamori is believed to have originated from 15th century distilled liquor techniques. Its production places importance on the koji preparation. All the rice used as raw ingredients is made into rice koji and is prepared and fermented in a single batch. Indica rice, which produces a high alcohol content, is the main type of rice used for its raw ingredients. 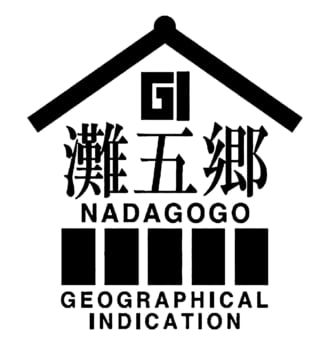 Nadagogo is the collective name for five areas in Hyogo Prefecture: Imazu-go, Nishinomiya-go, Uozaki-go, Mikage-go, and Nishi-go. Twenty-six breweries belong to the Nadagogo Brewers Association, and approximately 25% of all sake distributed throughout Japan falls under the Nadagogo brand. The region’s sake production began in the Muromachi period and saw significant development during the Edo era. 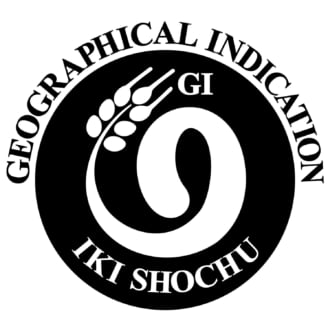 Iki is a remote island off of Nagasaki Prefecture, located in the Genkai Sea. The area’s shochu is the oldest type of shochu made from barley, and it is considered the birthplace of barley shochu. Its unique characteristics are supported by the traditional method of using rice koji and barley in a 1:2 ratio. The shochu is brewed at seven cellars that have been continuing the tradition for over 400 years. 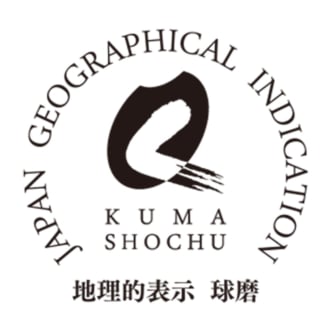 The Kuma Hitoyoshi region of southern Kumamoto Prefecture is a producer of rice shochu. The Kuma Basin is ideal for shochu production, with low average winter temperatures and large temperature variations even amongst other areas in Kyushu. Using soft water from the Kuma River system gives a mellow sweetness derived from the rice alongside a refreshing flavor. 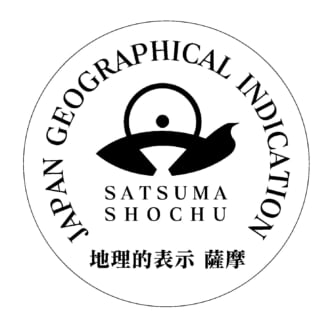 Kagoshima Prefecture, covered largely by the Shirasu plateau, is full of areas with good drainage and a low groundwater table that make it well suited to growing sweet potatoes. With a stable supply of Kagoshima sweet potatoes for its raw ingredients, the region’s sweet potato shochu has a sweet, rich flavor that harmonizes with its brilliant, full-bodied aroma.

Japan, with its four rich seasons and diverse climates, has produced a wide variety of alcoholic beverages. Each production area has its own unique features, with distilled liquor production flourishing in the Kyushu region and rice wine production thriving in the Kinki region. That is a result of “inevitabilities” (causality) that have intensified over time through a combination of culture, history, and other human activity in addition to the natural environment. The basis of the Geographical Indication (GI) system is to define the alcohol produced in each region by clarifying the “inevitability” and the characteristics of the alcohol produced there. 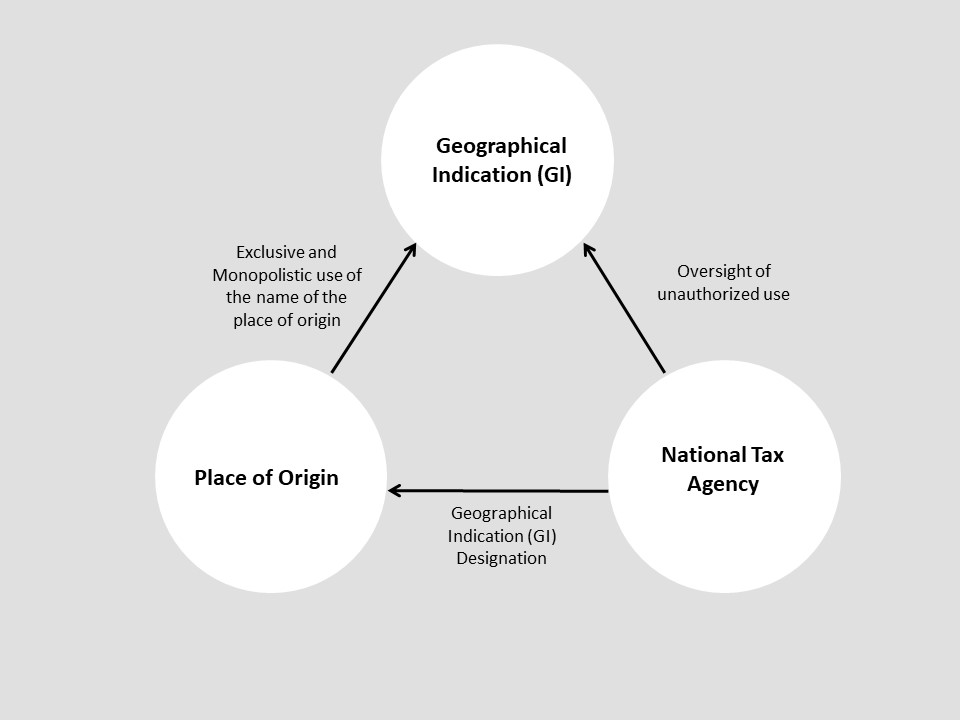 Geographical indication (GI) is defined as an intellectual property right in the TRIPS Agreement (Agreement on Trade-Related Aspects of Intellectual Property Rights), an annex to the World Trade Organization Agreement. It is clearly stated that strict regulations and protections are to be put in place to prevent consumers from misled, especially for wines and distilled liquors. Geographical indications have been adopted worldwide and are a sign of trust.
In Japan, the National Tax Agency is responsible for ensuring the reliability of such alcoholic beverages. In addition to determining whether or not to grant geographical indication designation based on the content of a production area’s submission, the agency also keeps a close eye on the proper application and improper use of geographical indications.
In particular, beverages with complex production processes can vary greatly in quality even within the same production region, as is the case with alcoholic beverages. That is why a governing body made up of professionals from all over Japan who have a deep understanding of “genuine alcohol” works to protect alcoholic beverages with geographical indications. Through this initiative, consumers will be able to easily distinguish “genuine alcohol” with a single look at the label indicating its place of origin.