This dessert made from finely shaved ice covered in syrup could replace Italian-style ice cream cornets every summer. 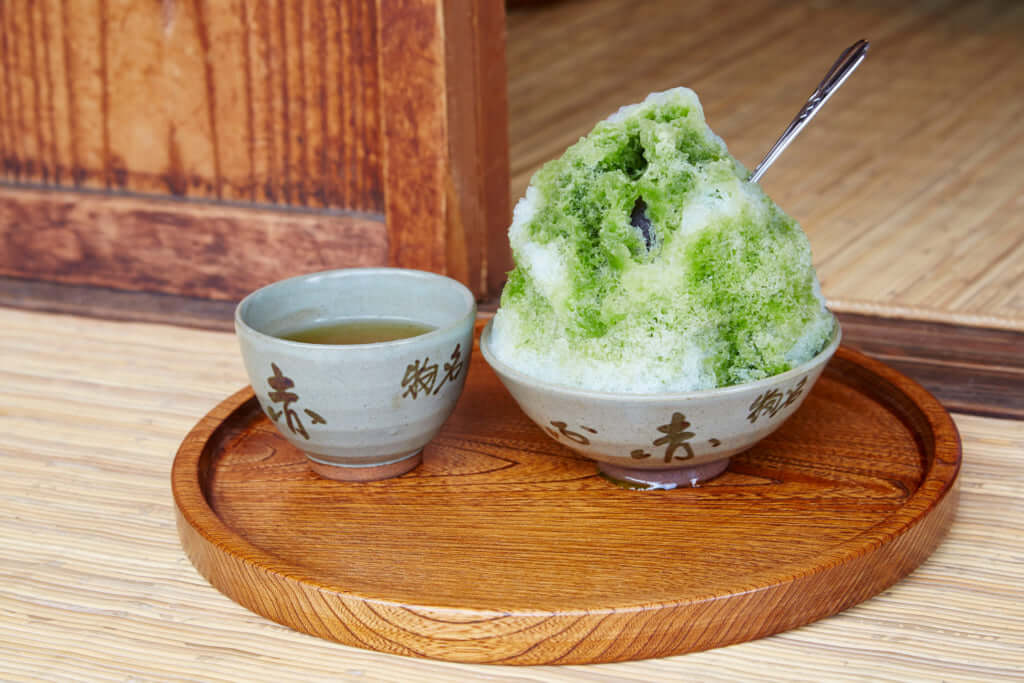 Kakigori is a cross between ice cream and granita: finely shaved ice that transforms into an airy dessert and is then covered in syrup. It’s an unbelievably simple dessert, and there’s nothing else like it to cool you down in the summer heat.

Be aware, however, that this isn’t crushed or mixed ice. Kakigori is made from a slab of ice that has been finely shaved using a mechanical ice shaver that turns the giant ice cube into tiny flakes, inside which hides the key to success for this sweet treat.

This summer dessert, which made its way to the West in recent years, actually has ancient origins, as it is claimed to have been invented during the Heian period (794-1185). Back then, people used ice that was brought down from the Japanese mountains and into towns, before serving the shaved, flavoured ice to the nobles of the period.

Kakigori then gained in popularity over the years, and it can now be found at yatai, little Japanese street food stalls, as well as on restaurant tables and in the finest tea houses. Although the base of the recipe remains the same, the ingredients used for the toppings vary. Purists cover it with matcha tea syrup and red azuki, beans that can be found in many different Japanese desserts; in this form, it takes the name Ujikintoki. However, those after a more indulgent dessert prefer the Shirokuma, which is topped with syrup made from mochi, little sticky rice cakes, and condensed milk or even whipped cream.

Enjoy a kakigori in England

So, where can you find the best kakigori in London? Kissaten, a Japanese tea house, offers them as one of its specialities, but the local authority is without question Honi Poke. Freshly prepared in front of the amazed customers, the kakigori are made here using a machine that the owners imported from Japan. With the added advantage of being vegan, this is a delicacy to delight all palates.

To try a kakigori, head to Honi Poke in London. More information can be found on the restaurant’s website. 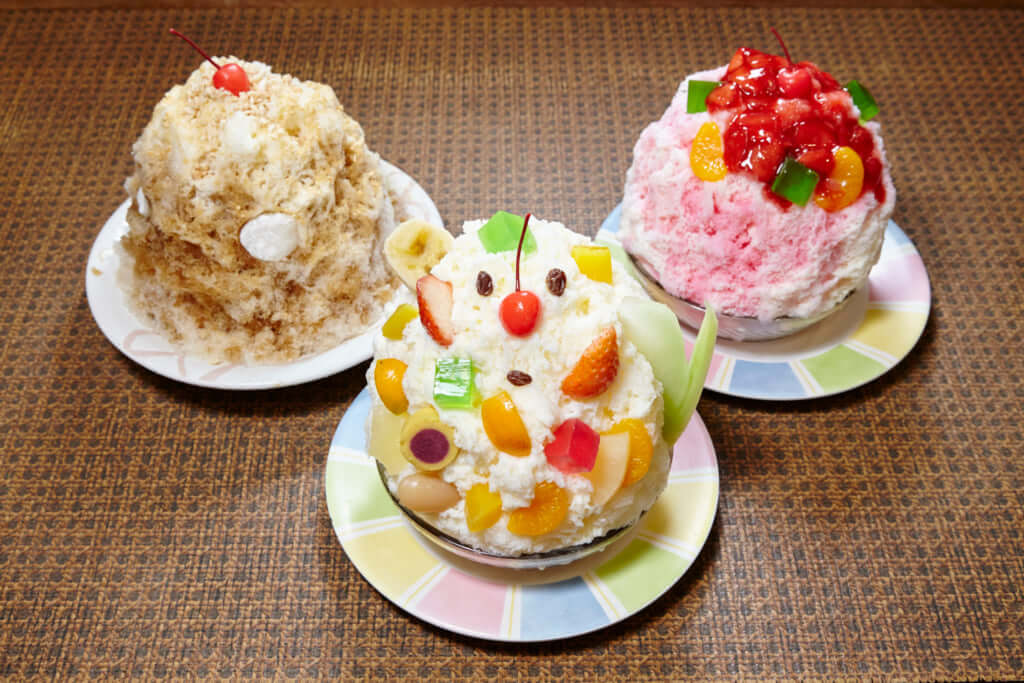 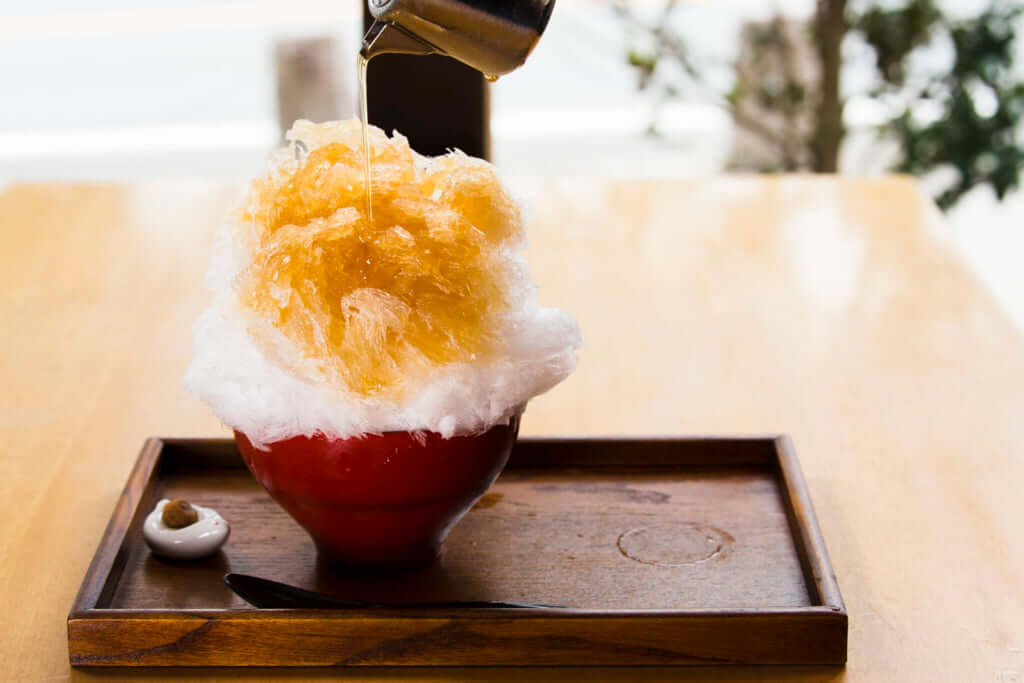 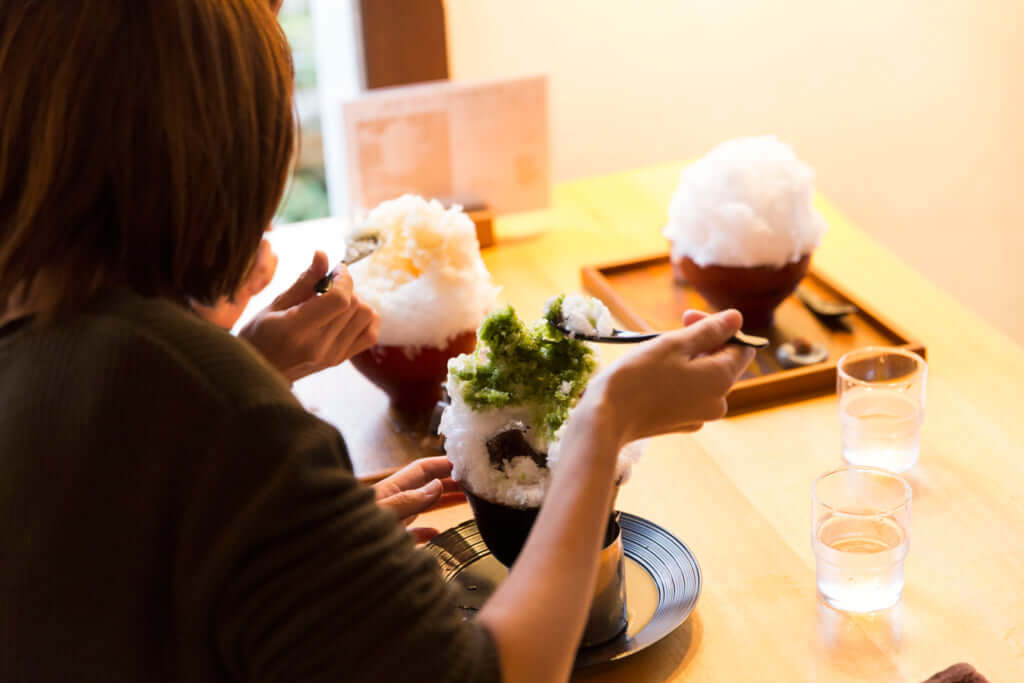 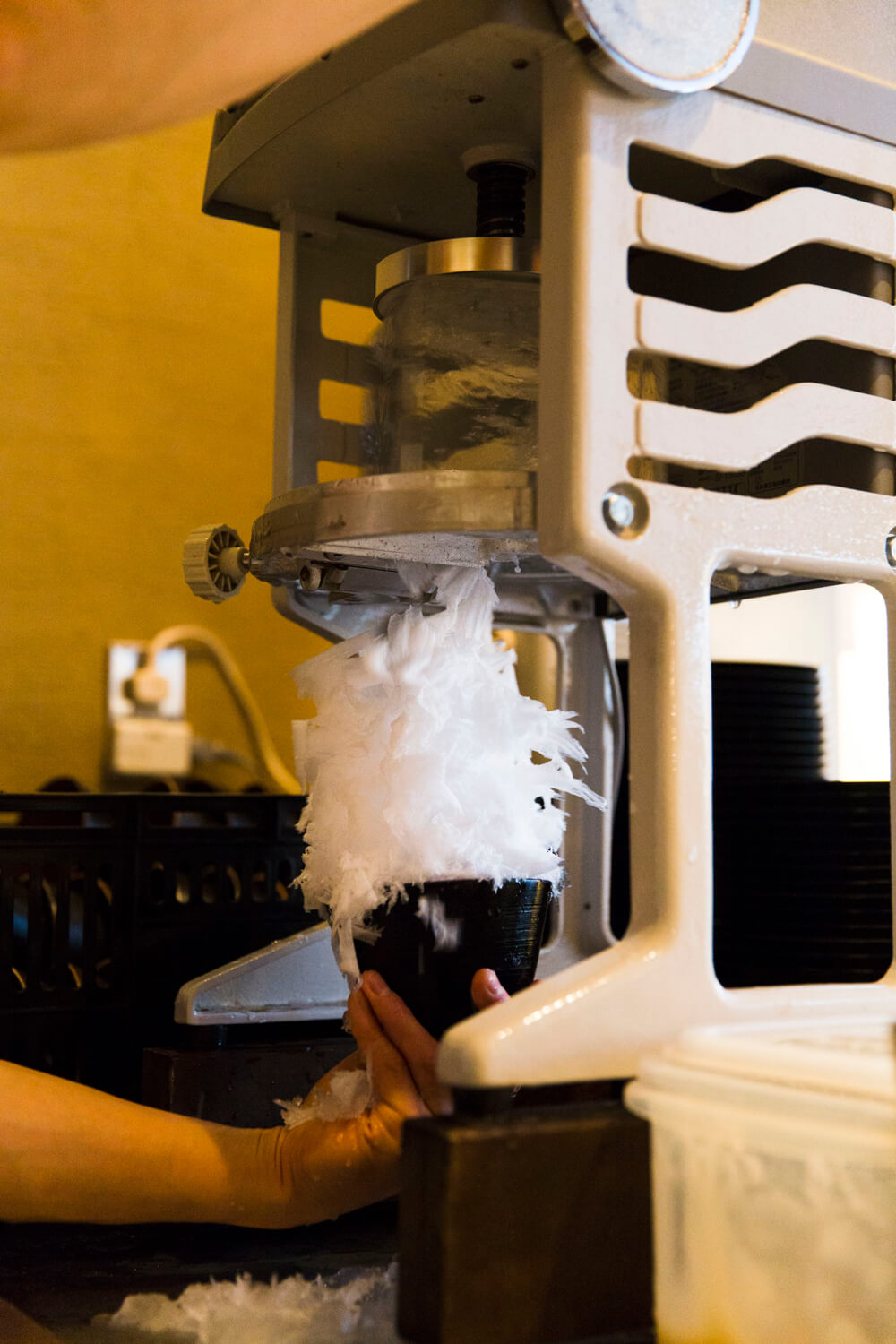