To avoid the negative spiral of food waste in restaurants, the chef set up on her own and varies her easy-to-eat dishes at leisure. 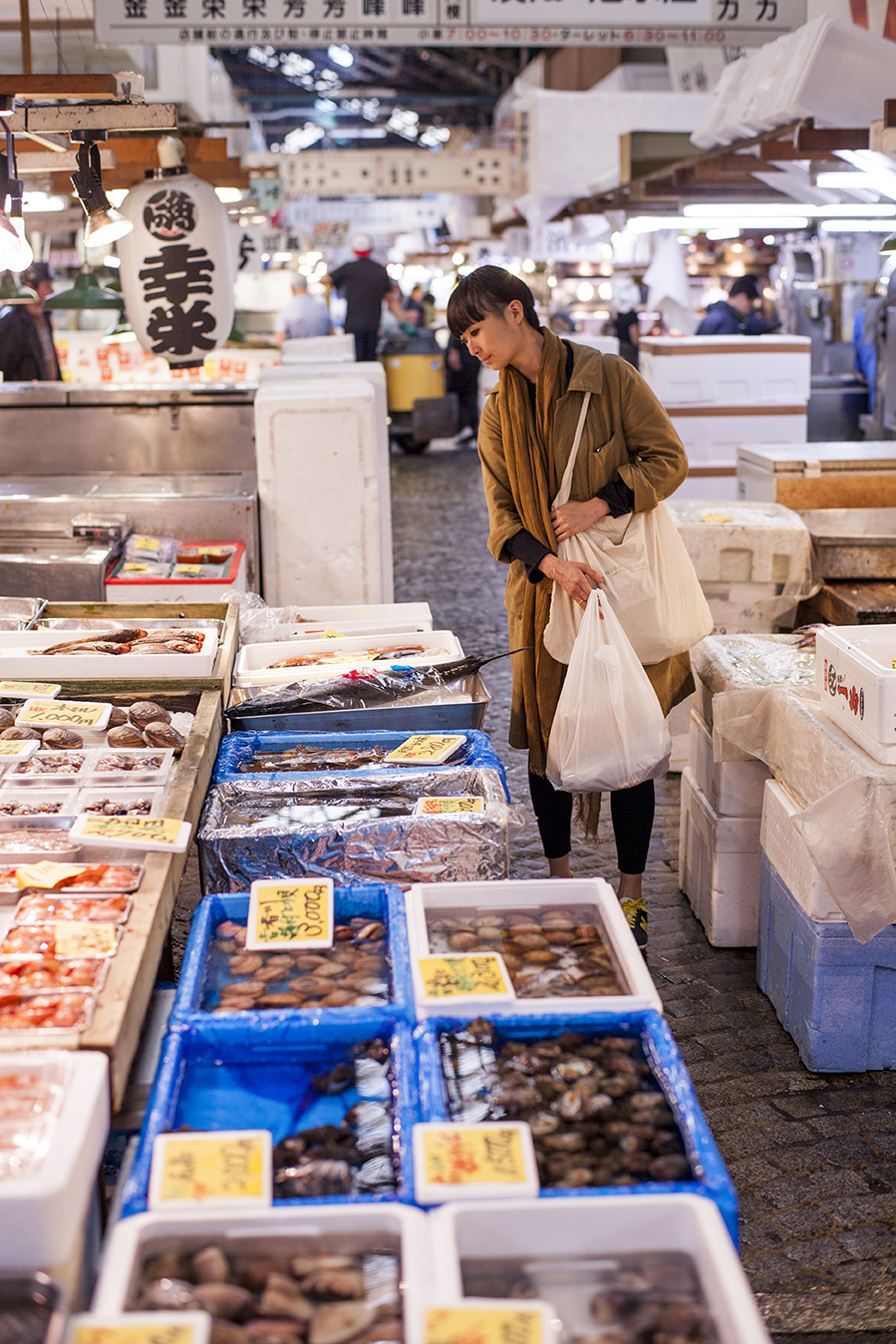 Maori Murota is completely self-taught. Originally starting out working in fashion after arriving in France in 2003, notably alongside French couturier Christophe Lemaire, she decided to take a different path and made the leap into the culinary universe. When Pen asked her about this sudden career change, Maori Murota explained that the frenetic pace of the fashion world simply prevented her from experiencing a complete sense of fulfilment. ‘I like talking to people, making them happy, sharing my knowledge with them. In fashion, it was difficult to do that. Everything changes very quickly. I felt slightly out of place.’

Consequently, she began to take stock of her skills, and cooking stood out almost immediately. ‘At the time, I didn’t have brilliant technical ability, nor experience. But I knew I was talented, so I accepted everything that was offered to me.’ Thus, Maori Murota joined the kitchen staff at La Conserverie and Le Verre Volé sur Mer, two establishments on the rue de Lancry in Paris, close to the Canal Saint-Martin. In parallel, she developed her career as a caterer, but it soon became difficult to do both, and she had to make a decision between the two: she chose catering.

She now cooks for haute-couture and ready-to-wear collection launches, or for private dinners. Maori Murota prefers this setup to the somewhat frantic ambiance that reigns at traditional restaurants. ‘The fact that I don’t have a fixed location allows me to vary my work and workplace as I wish. I also like being able to prepare the exact amount of products that people need to avoid food wastage, which isn’t always easy in a conventional restaurant.’

Dishes made using as little meat as possible

Her inspirations are home cooking, dishes made by her friends, and those she has tried on her travels overseas, with some underlying principles: that her creations are easy to eat and that they keep their flavour and freshness, even after a few hours, and, as far as possible, to cook as little meat as she can. ‘I’m practically vegan and I hope that my cooking can inspire people to make more dishes using vegetables at home. It’s completely possible to live on a diet comprising much less meat. So, if my cooking ultimately helps people to eat more vegetables, I’ll be very happy’, the chef declares. Maori Murota’s clients can therefore enjoy soba noodles with seaweed, sesame, and ginger, spring rolls with sautéed wakame (green seaweed), coriander, and black vinegar, and pickled turnips with lemon juice and bergamot, cut so thinly that they look like sashimi.

The freedom offered by working as a caterer allows Maori Murota to engage in other activities. She regularly gives cookery classes, creates recipes for the digital version of the Japanese newspaper Asahi Shimbun, provides illustrations for a guide to international restaurants in Paris for Japanese readers, and has also written a recipe book published by Murdoch Books: Tokyo Cult Recipes. 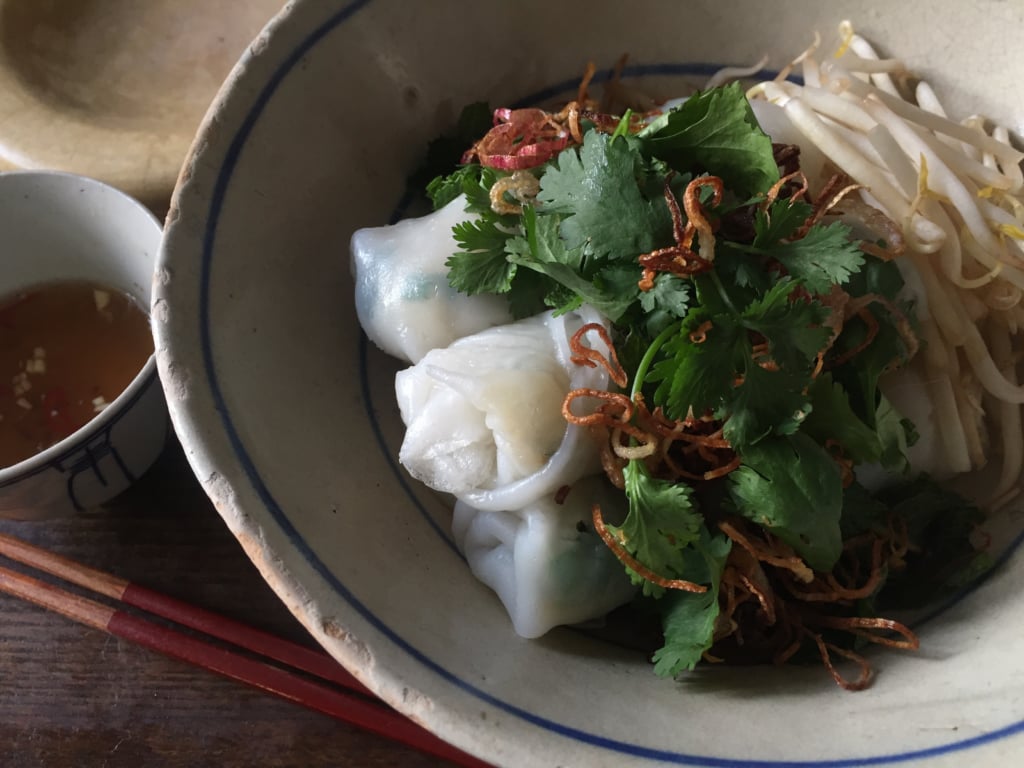 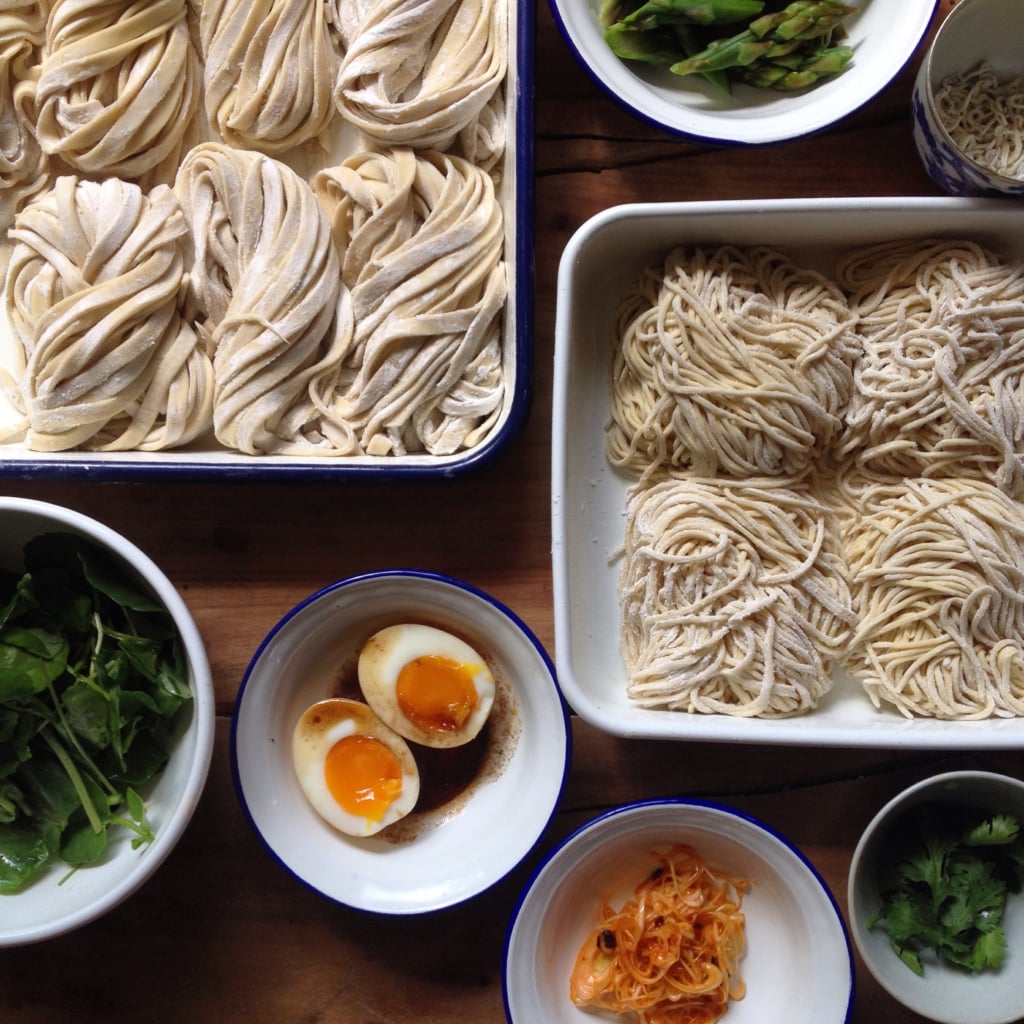 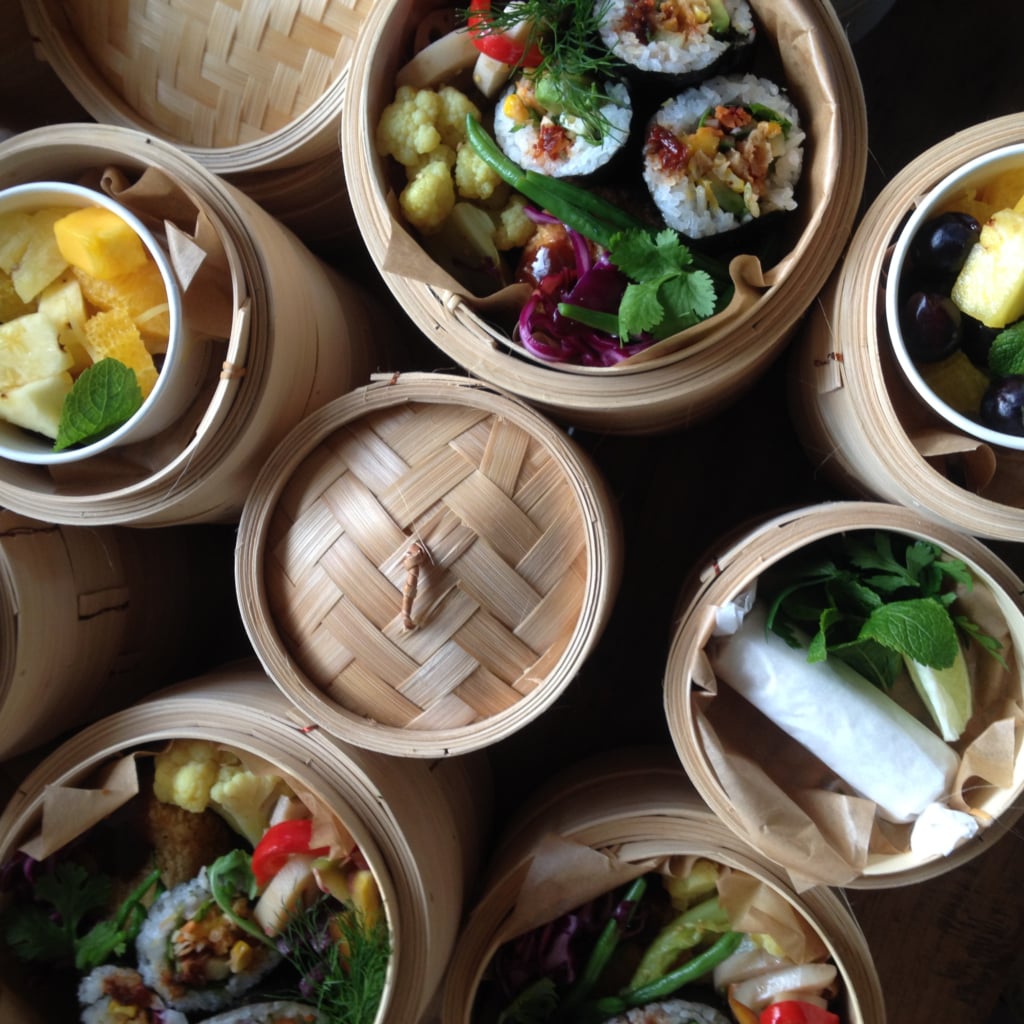 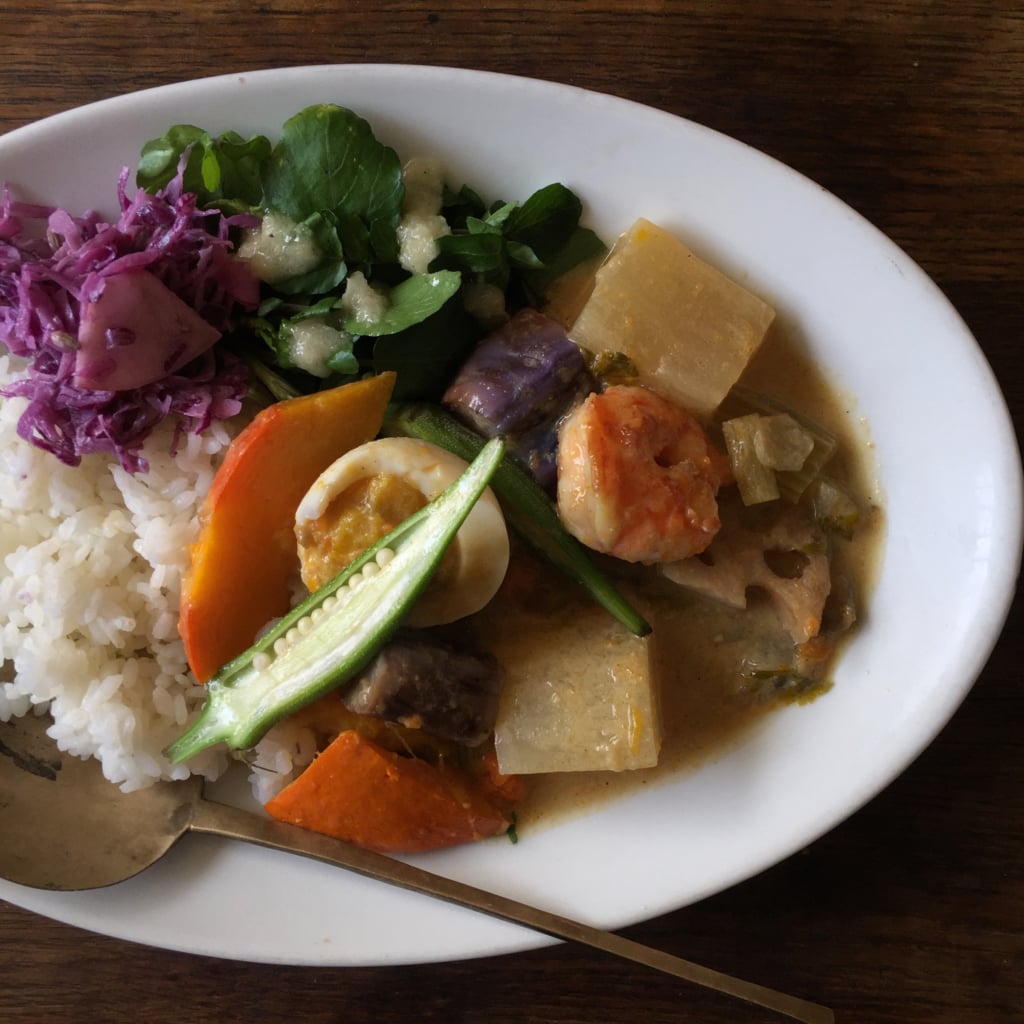 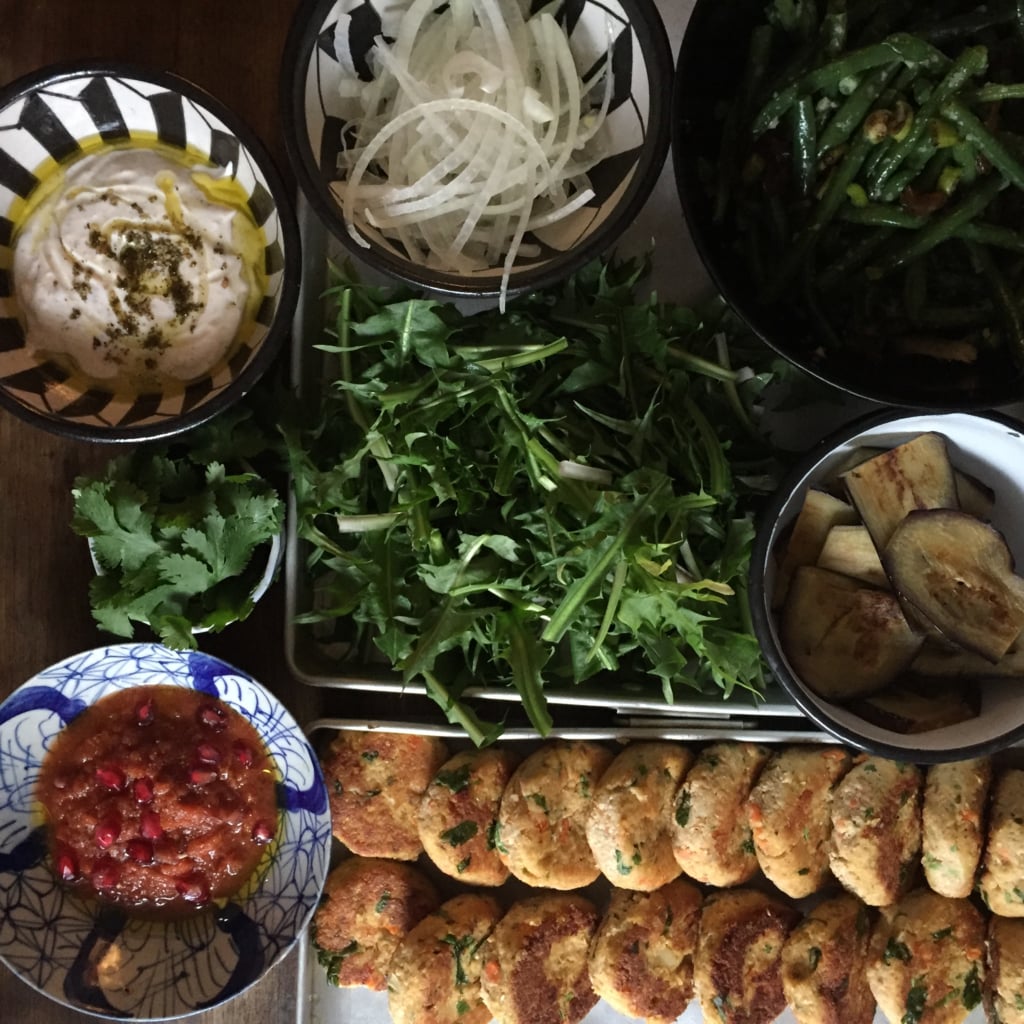 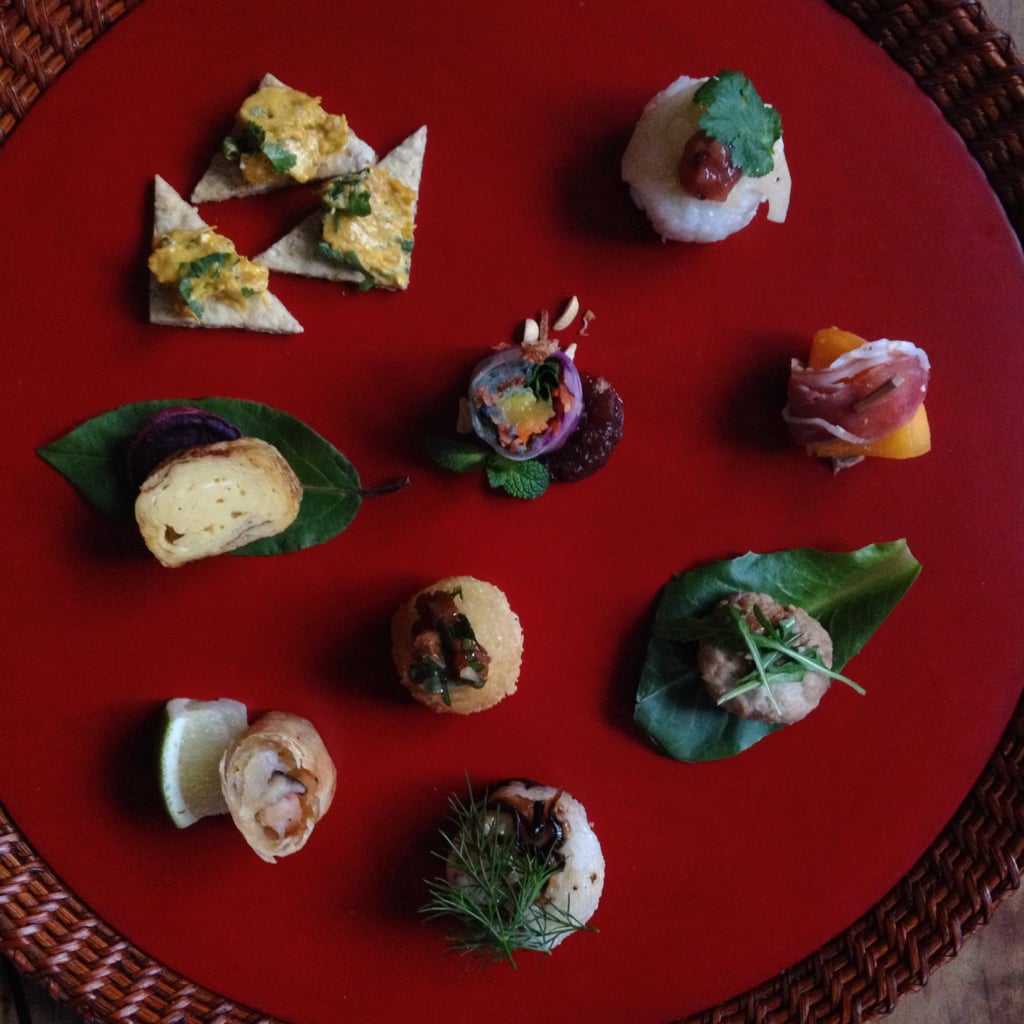 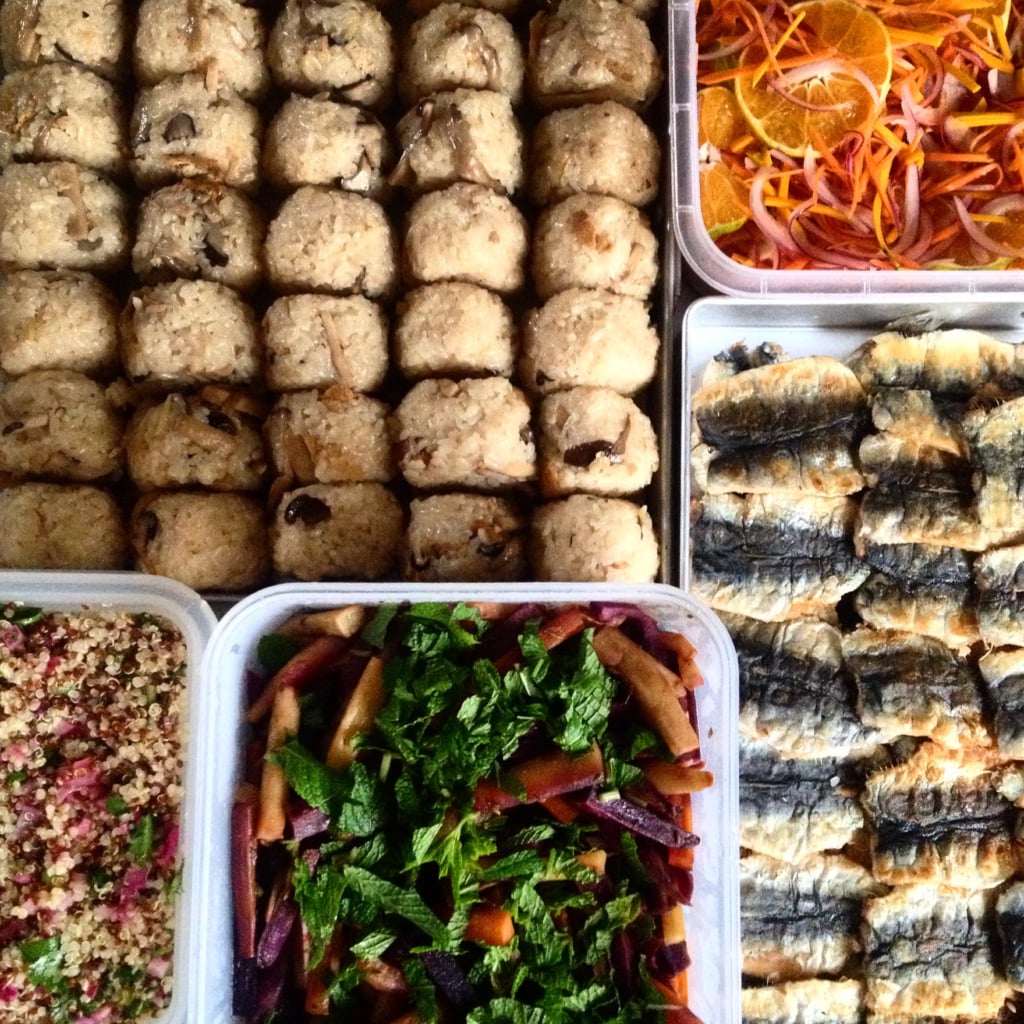