Michihiro Haruta, the Young Chef Shooting for the Stars 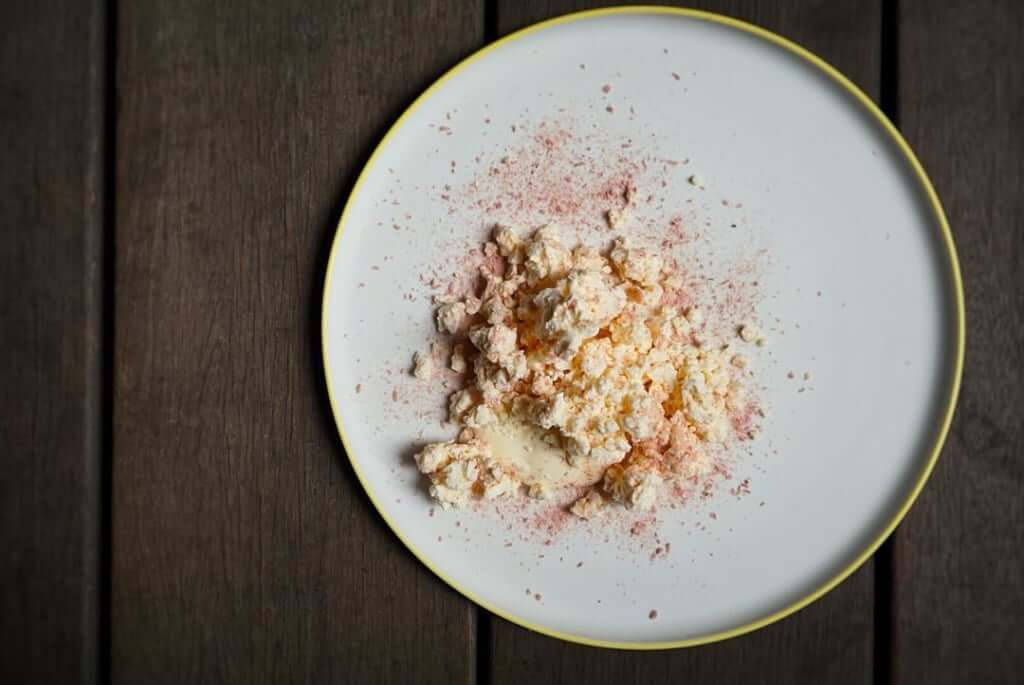 At just thirty years old, the chef Michichiro Haruta has already stacked up his experience within the fine dining domain. Born in 1987, Haruta began his career at Fukuoka on the northern tip of the island of Kyushu. Soon after the young chef began a tour of gastronomic France from Alsace, to the Perigord to Provence, finishing up in 2010 in the three Michelin starred kitchen of Ledoyen in Paris.

Upon his return to Japan he worked at Quintessence in Tokyo, equally endowed with three stars. He equally stacked up stars at Kadeau in Copenhagen and at Maaemo in Oslo, he crafted macarons at the Tokyo Tirpse and made a flying visit to Saison in San Francisco.

Since September 2016 however he’s been resolutely at the head of Crony, a new spot in the chic district of Nishiazabu. Imbued with the spirit of his travels, Haruta offers a cuisine which mixes French gastronomy with Scandinavian touches, sometimes with a hint of North America. The space is relaxed, providing the perfect backdrop to beautifully sober dishes that reflect Haruta’s zen. While Crony obtained its first Michelin star in 2018, it’s probable that the others will soon follow. 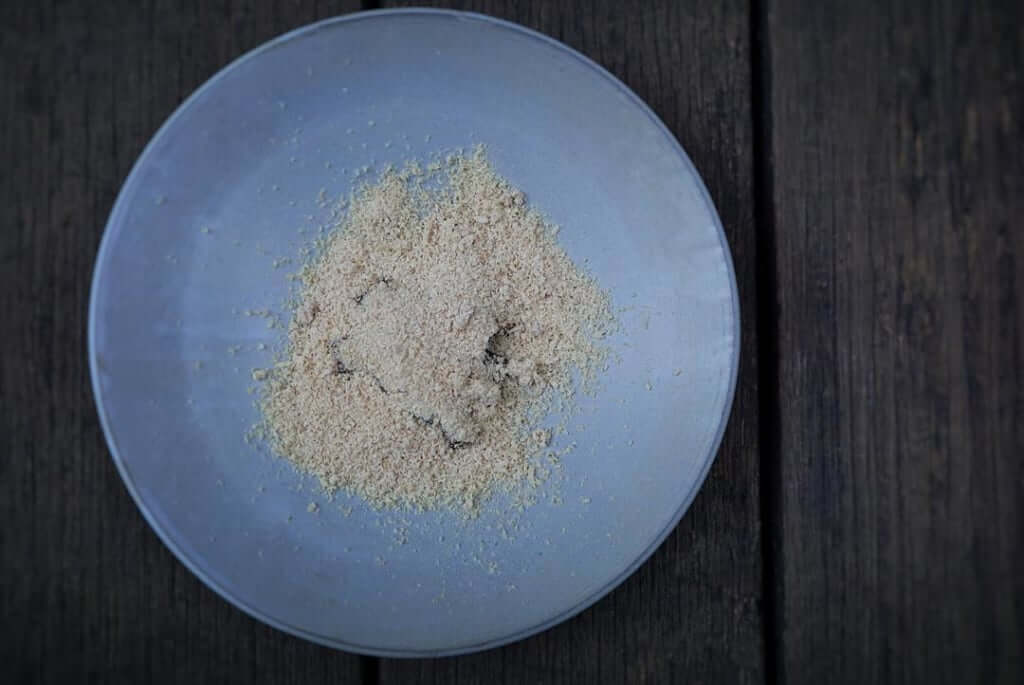 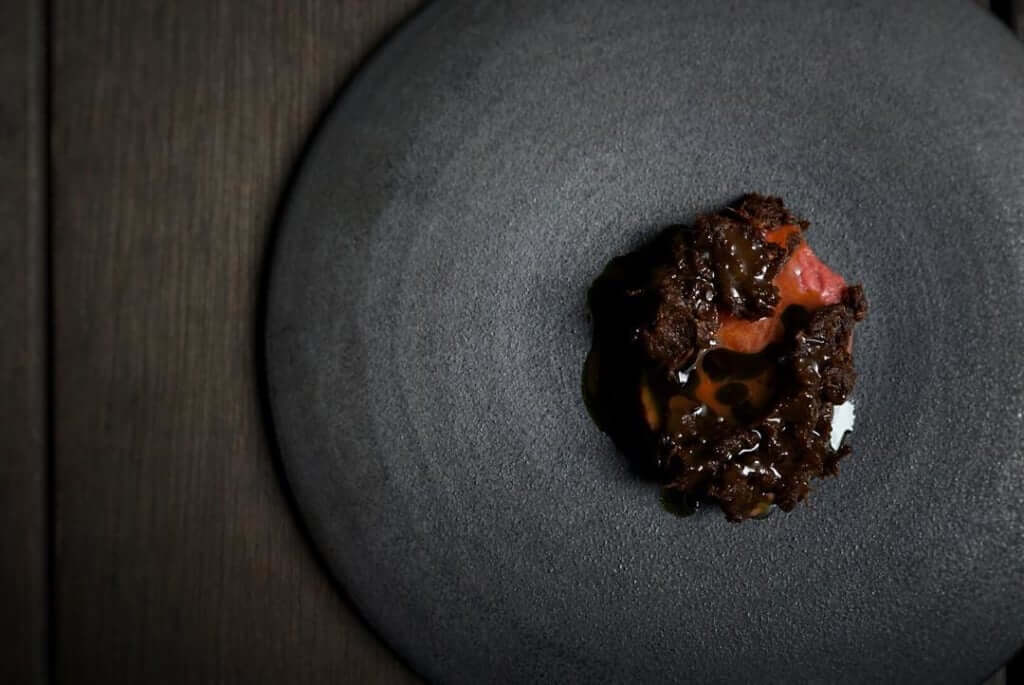 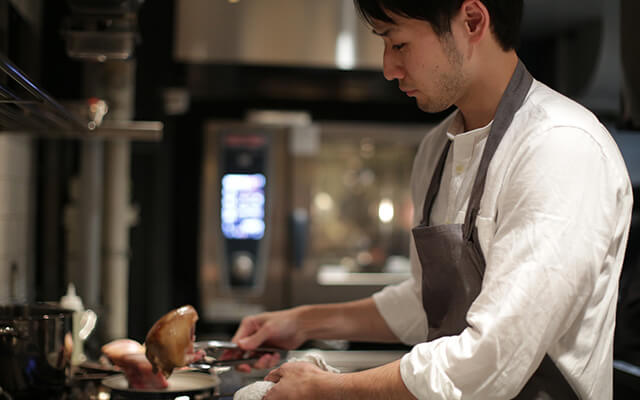 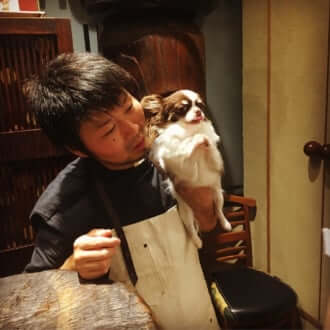 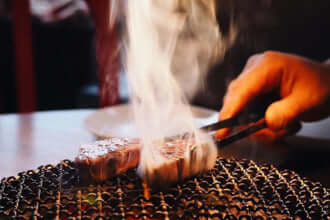 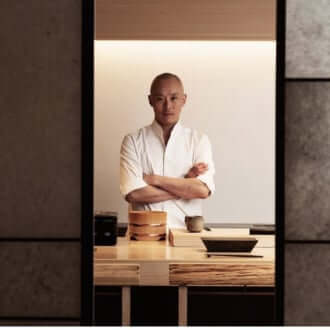 Chef Sato Welcomes You to Hakkoku