These sweet snacks provide a source of energy for those who consume them, and are well known to fans of ‘One Piece’. 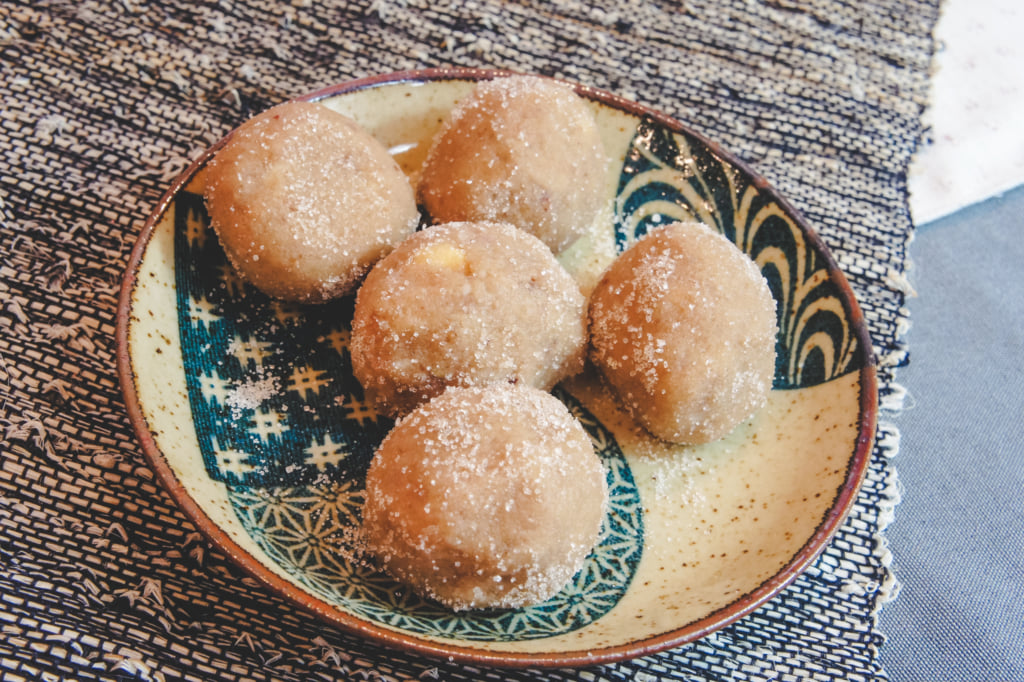 One Piece is one of the most popular anime in Japan and indeed the world. The series, which began in October 1999, has never experienced any interruption, and November 2021 marked the broadcast of its thousandth episode.

In her book Otaku Food, Danielle Baghernejad, a fan of Japanese popular culture and cuisine, shares a recipe that is sure to delight fans of this iconic series: for Rumble Balls, the pills developed by Tony Tony Chopper, the crew’s doctor.

‘He puts his medical knowledge to use to create Rumble Balls which activate different abilities within him. But have fans of the show ever wondered what’s really in them? Pop one of these things in your mouth and suddenly all sorts of amazing powers can be unleashed, it’s magic!’, declares the author in the introduction to the recipe.

To reassure chefs who might be a little perplexed by the texture of the mixture, Danielle Baghernejad explains: ‘when you mix everything together, the mixture may seem a little liquid at first. Don’t panic! It will firm up if you put it in the fridge, but you can always add a few more crushed biscuits to help it firm up. Served cold, the texture is exquisite, almost like caramel!’

Place the shortbread biscuits in a food mixer and blend to a fine powder. Transfer to a large bowl.

Place the pecan nuts in the mixer and grind until they are coarsely chopped.

Add to the crumbled biscuits, along with the honey and the rum.

Using a spoon, form one-inch balls, rolling them between your palms to make them smooth.

Roll the balls in the sugar to dust the surface, then place them in an airtight container.

Place in the fridge until ready to serve. 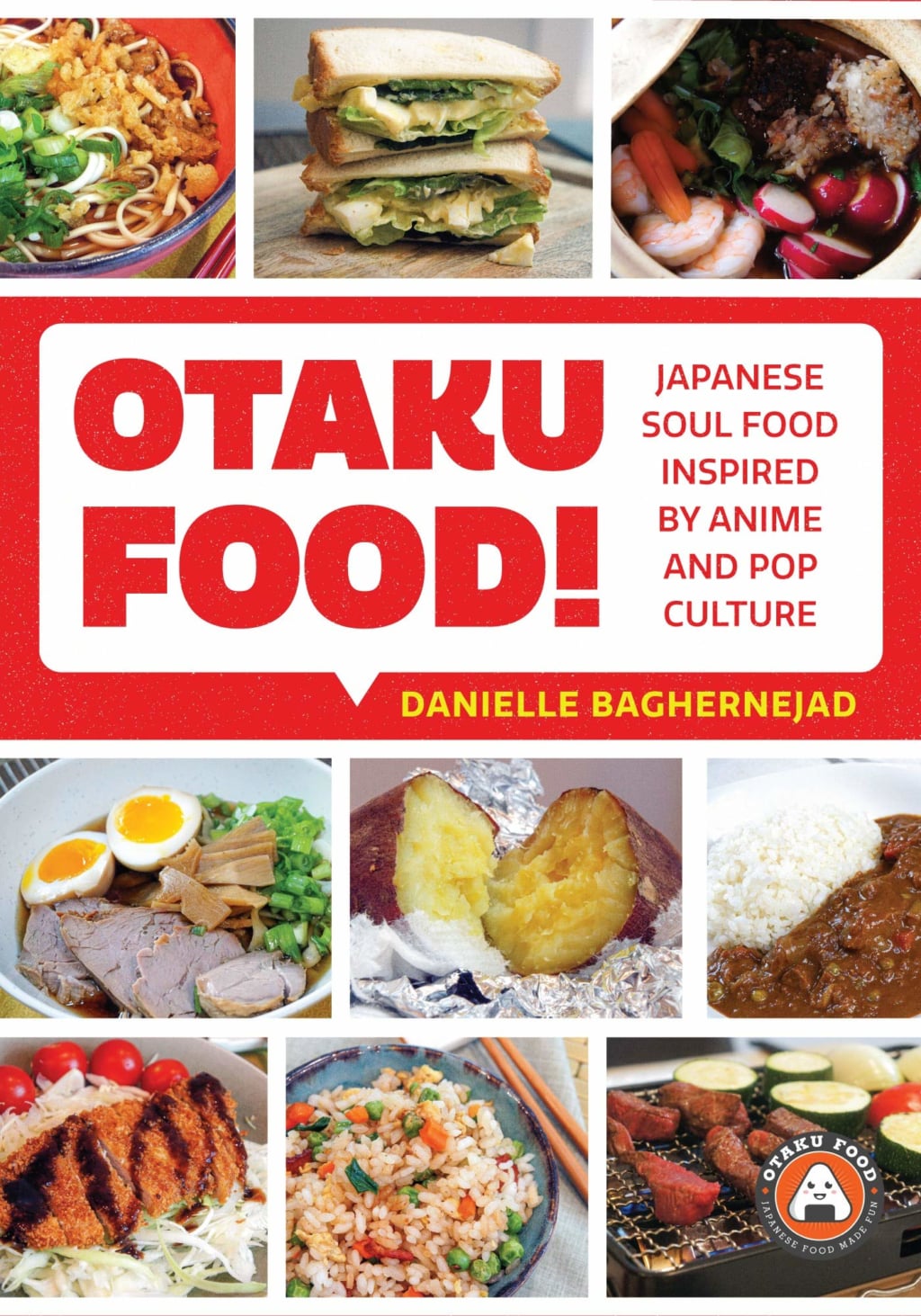