‘Sawa’, the Most Popular Fruit Cocktail in Japan

Available in several very sweet flavours to mask the bitterness of shochu, 'sawa' is a staple Japanese cocktail. 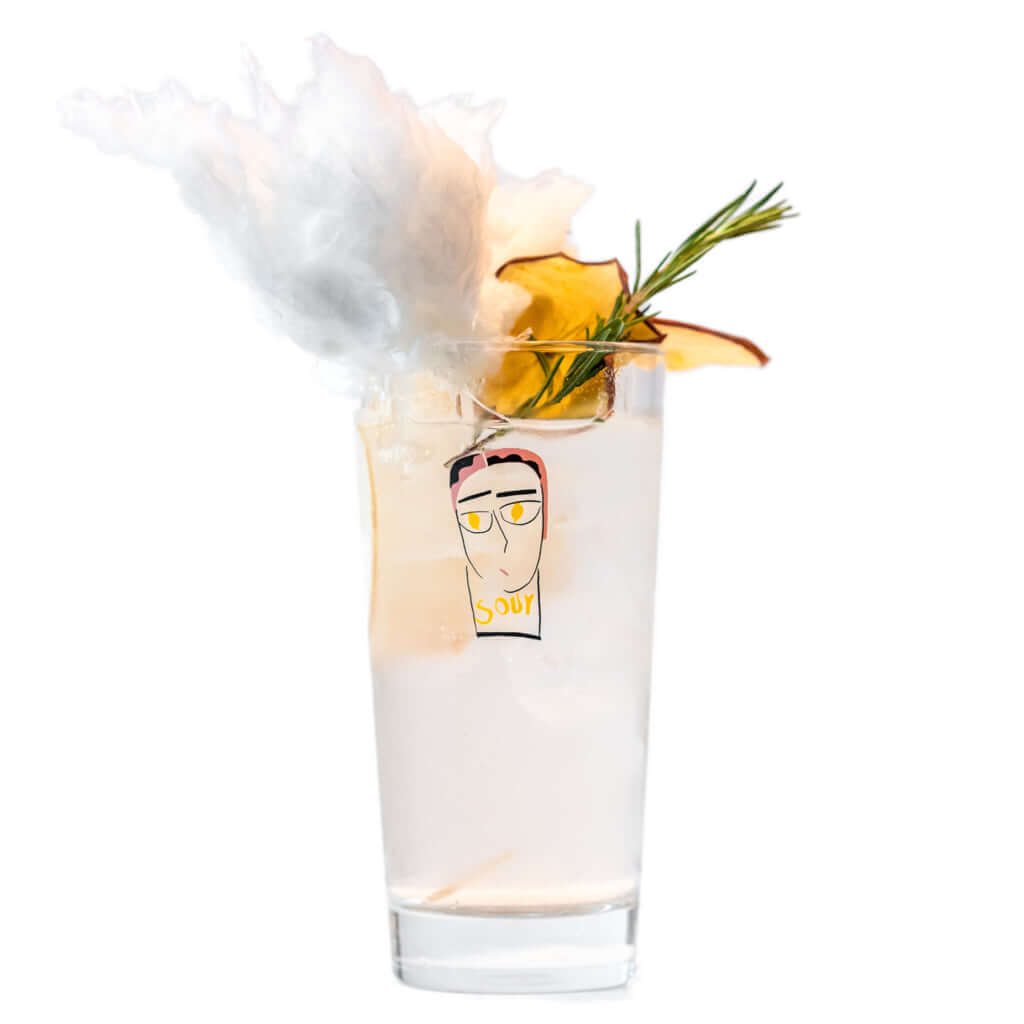 Although it is customary to serve traditional sake or beer in izakaya, taverns where Japanese people meet to have a drink and something to eat with their friends or colleagues, sugary cocktails are becoming increasingly popular. One such example is the famous ‘sawa’ cocktail (from the English ‘sour’), made with soda, shochu (an alcohol made from different ingredients such as rice or barley) and fruit liqueur.

The most popular sawa is the Ume Sour, made from green plum liqueur, but there are also variants like Lemon Sour, Lime Sour, Grapefruit Sour and Sudachi Sour (little green citrus fruits that enhance the bitterness of the drink). 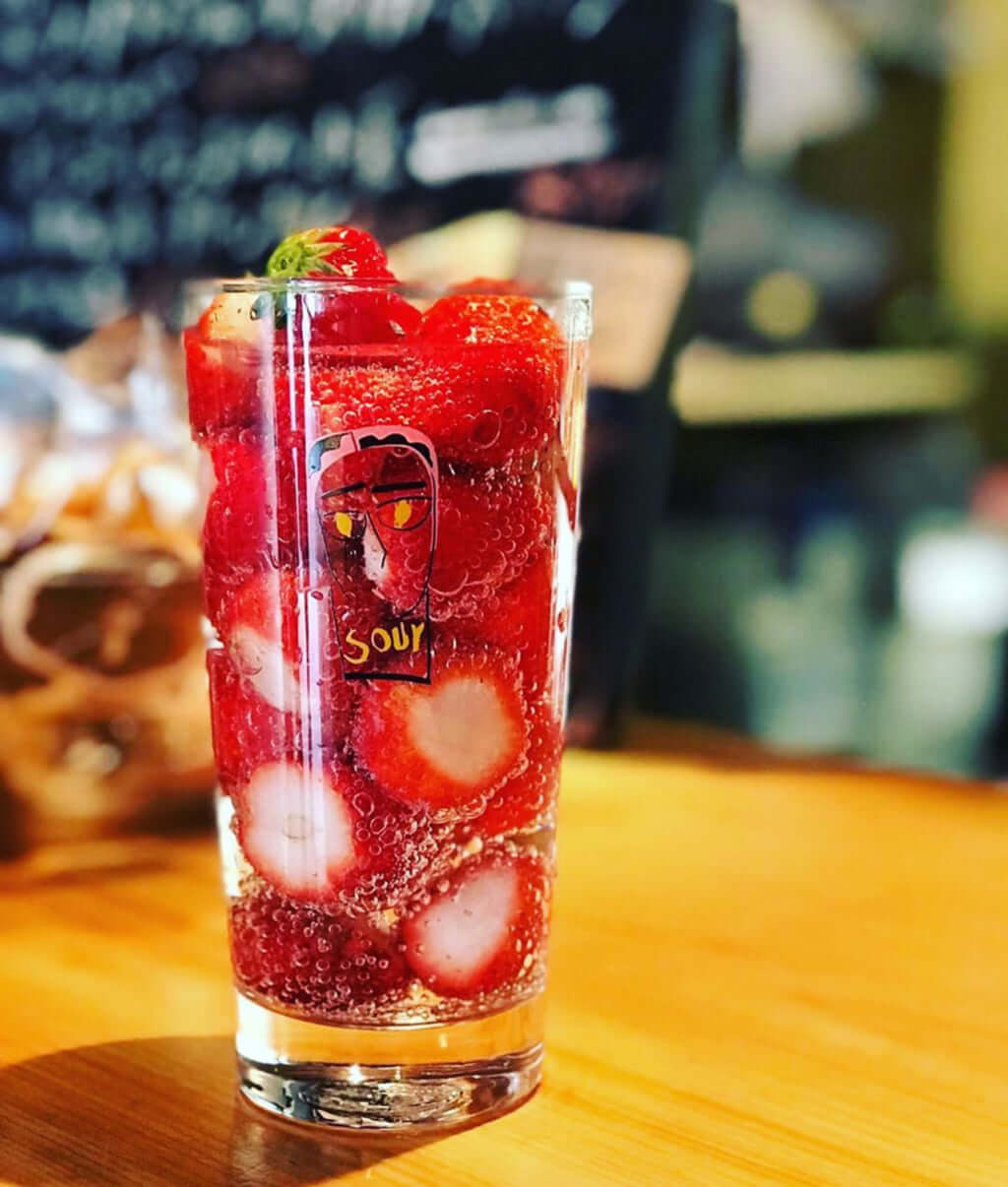 Sour in Kyoto is one of the most recommended spots to try these tasty cocktails. This standing-only bar is found in the back streets of Shinkyogoku, one of the city’s busiest shopping districts. Formerly a vintage clothing store, this recently renovated space has quickly become a hotspot for sawa aficionados.

Behind the bar is a large, colourful display unit filled with fresh fruit, the bar’s unique feature being the fact that it uses almost the entire fruit to make each drink. Customers can also add unusual ingredients to their cocktail, like Okinawa turmeric or  Korean carrot. 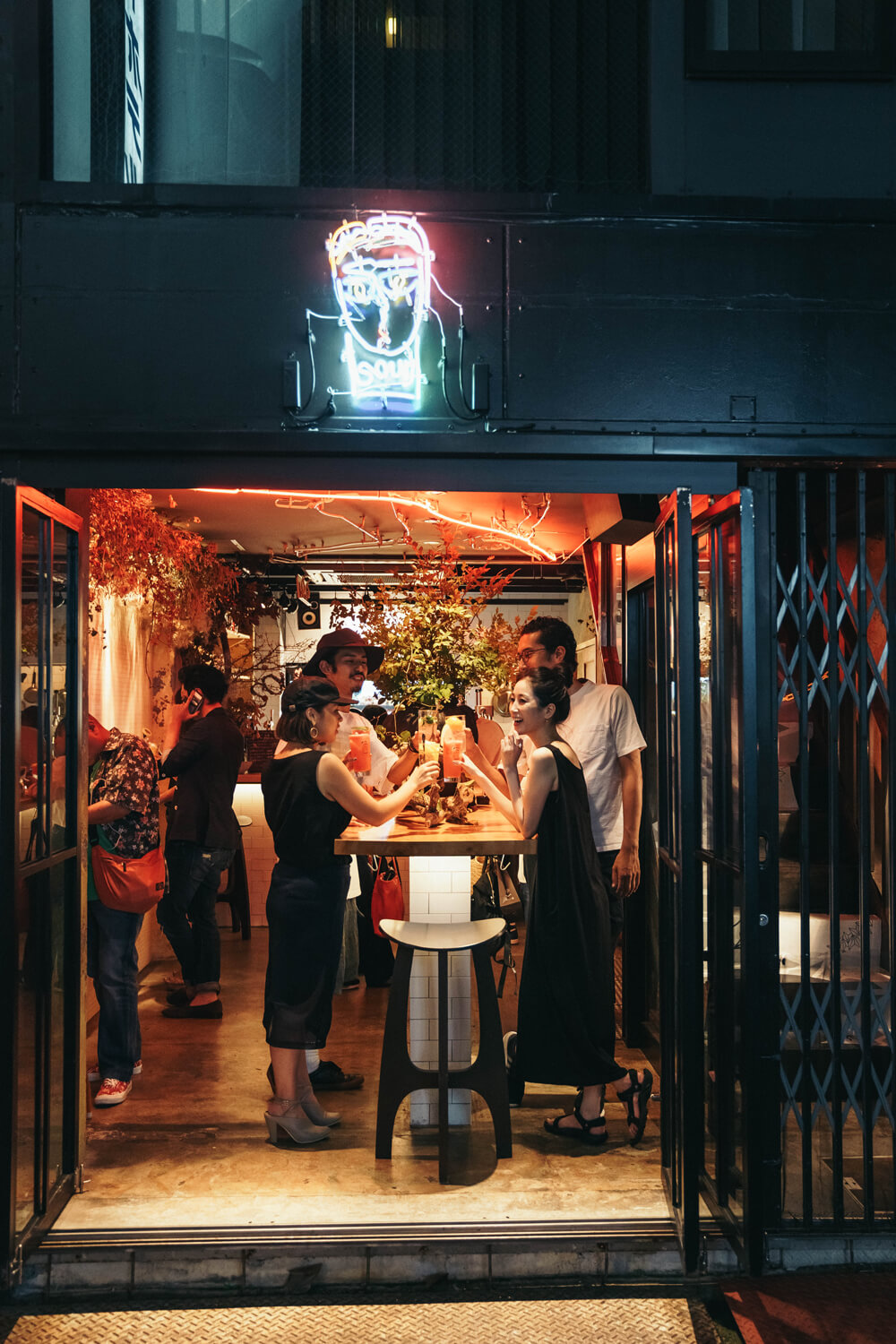 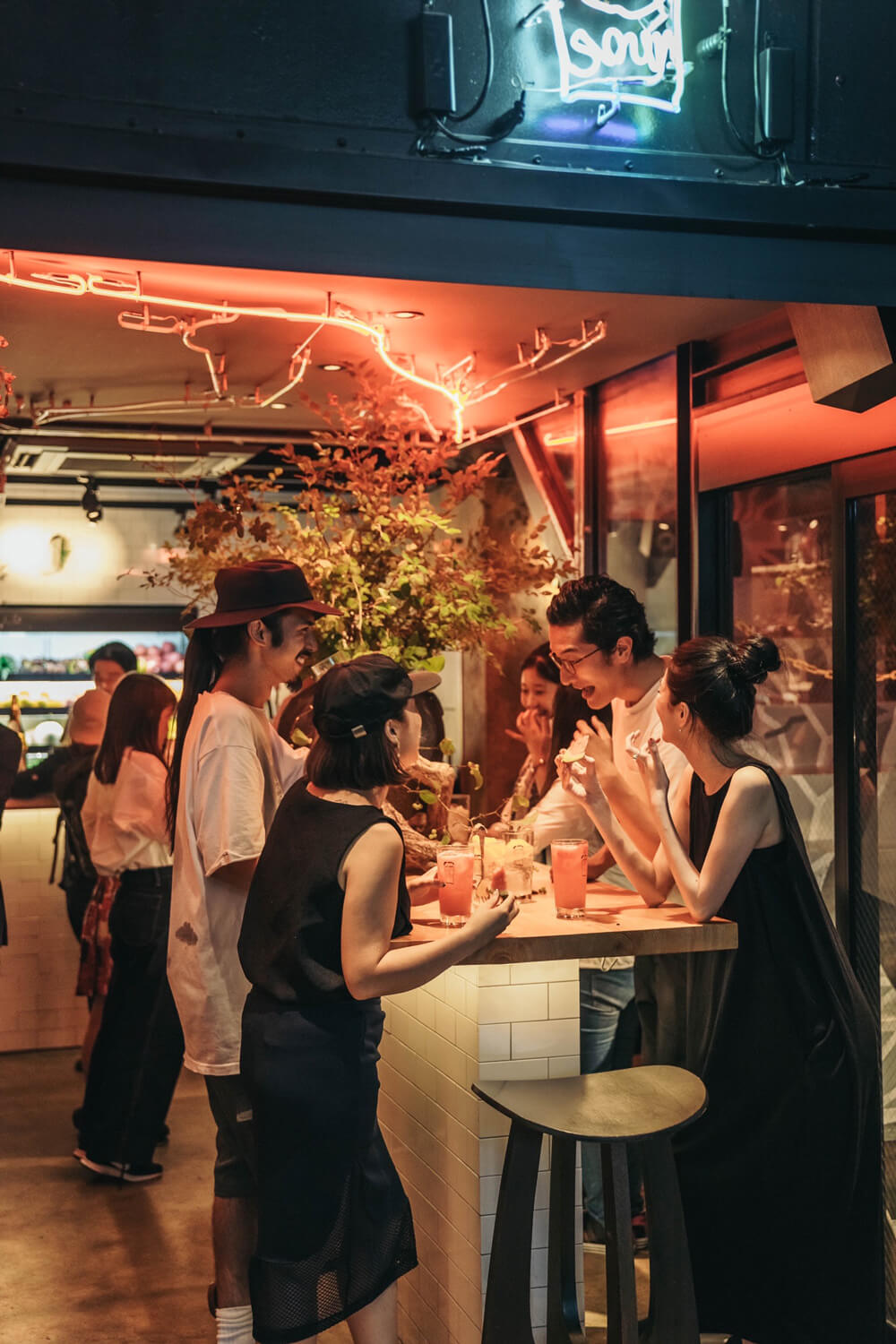 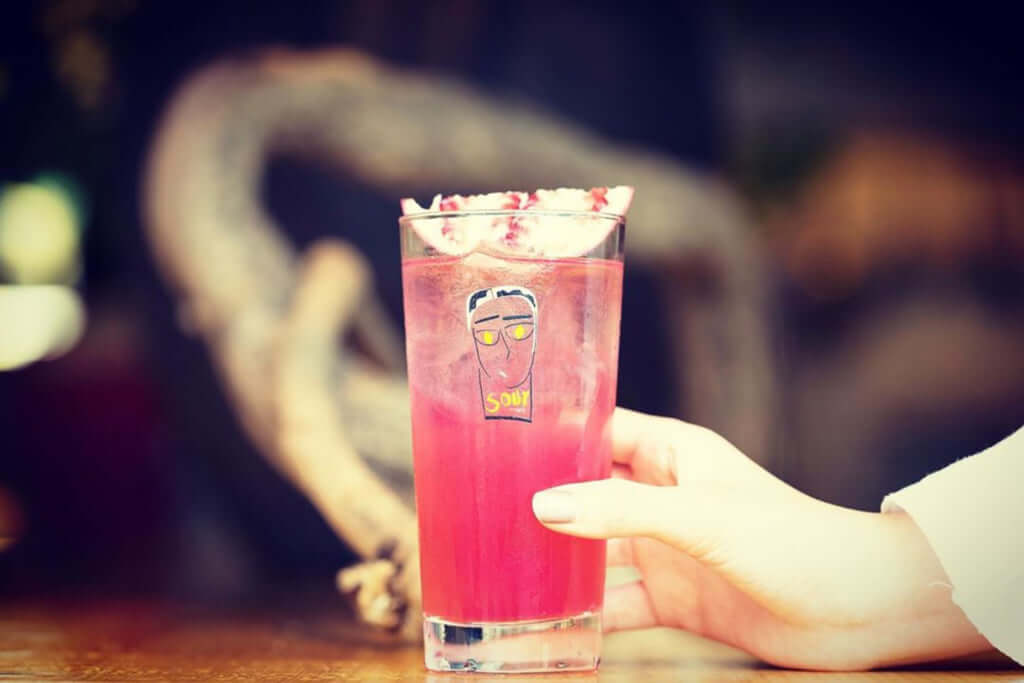