This comprehensive work allows readers to identify the finest varieties of rice alcohol and learn how to match them with different dishes. 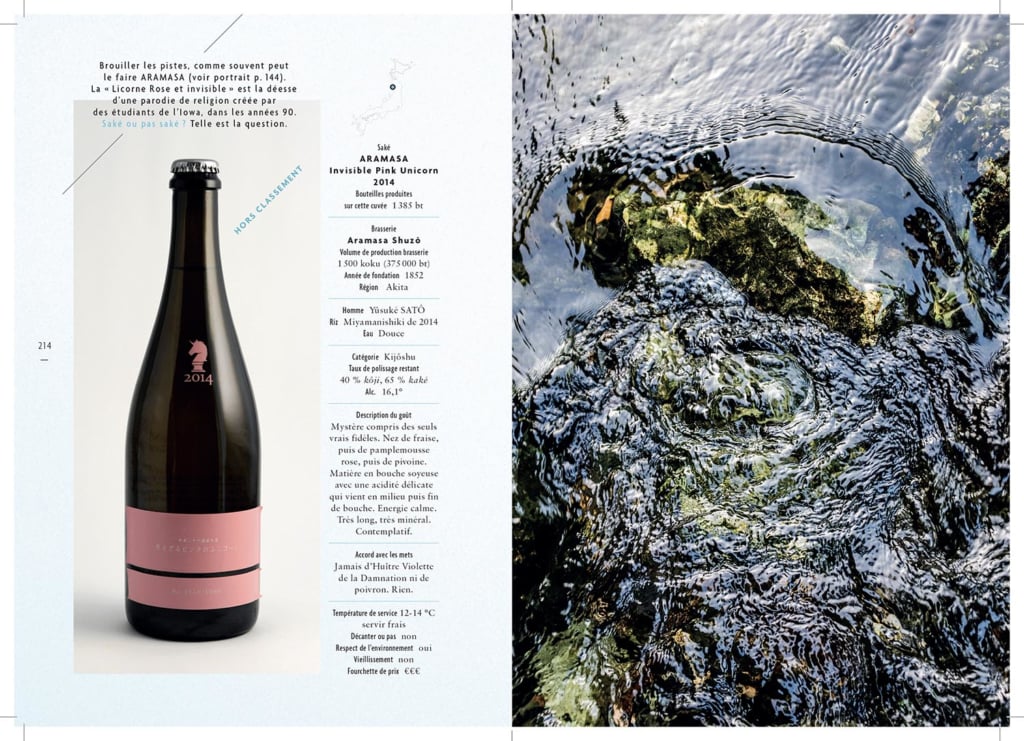 In the absence of advice from a wine merchant or a specialised sommelier, it can be difficult for novices to make the right choice when it comes to purchasing a bottle or ordering a glass of sake. Le guide du saké en France (‘The Guide to Sake in France’) aims to spread knowledge about this rice wine far beyond the narrow circles of initiates.

Thought up by Franco-Japanese Adrienne Natsumi Saulnier Blache, from a family that has been involved in the wine trade since 1822 and herself at the head of a company that imports and distributes sake across France, and Ryoko Sekiguchi, writer, translator, and food journalist, the book offers a list of the 100 best sake varieties on the market, along with detailed tasting sheets that describe the flavour of each variety and the dishes they complement best. It also contains an exhaustive address book to help readers find a good bottle, particularly in Paris.

Manufacturing secrets of the master brewers

The two authors also travelled across Japan to meet producers of this ‘nectar of the gods.’ The reader learns all the details involved in producing this beverage made from rice, water, yeast, and a mushroom named koji-kin, with success depending mainly on the purity of the water. Le guide du saké en France will delight both lovers of this rice alcohol and those interested in rural Japan, as it also reveals some of the secrets of the latter.

Le guide du saké en France (‘The Guide to Sake in France)(2018), by Adrienne Natsumi Saulnier Blache and Ryoko Sekiguchi, is published by Kéribus, and is currently not available in English. 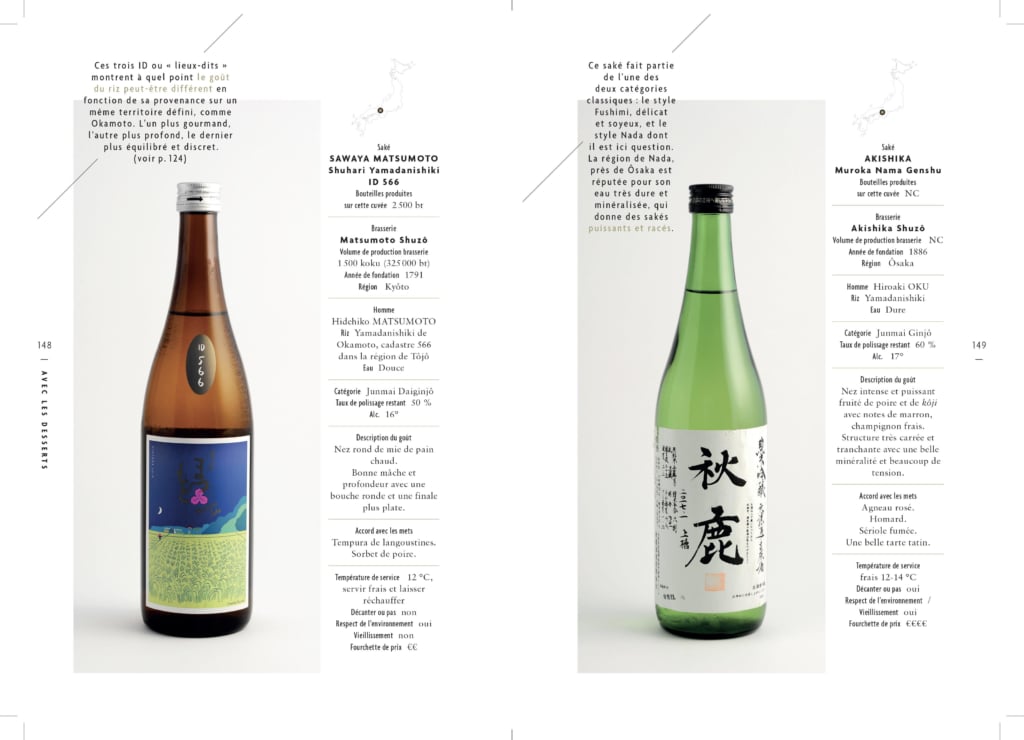 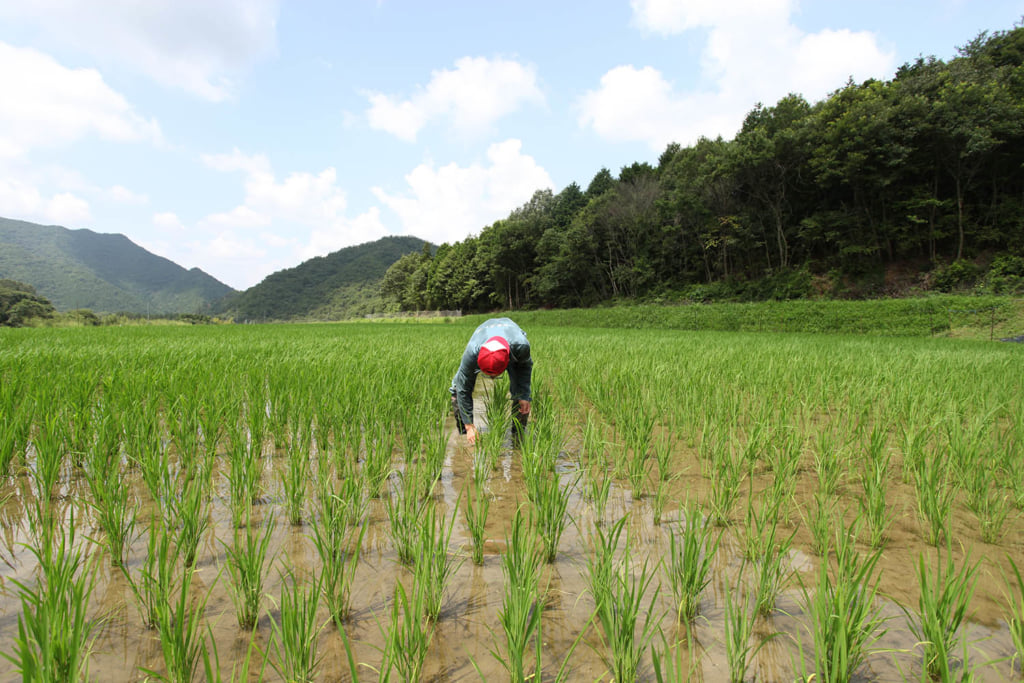 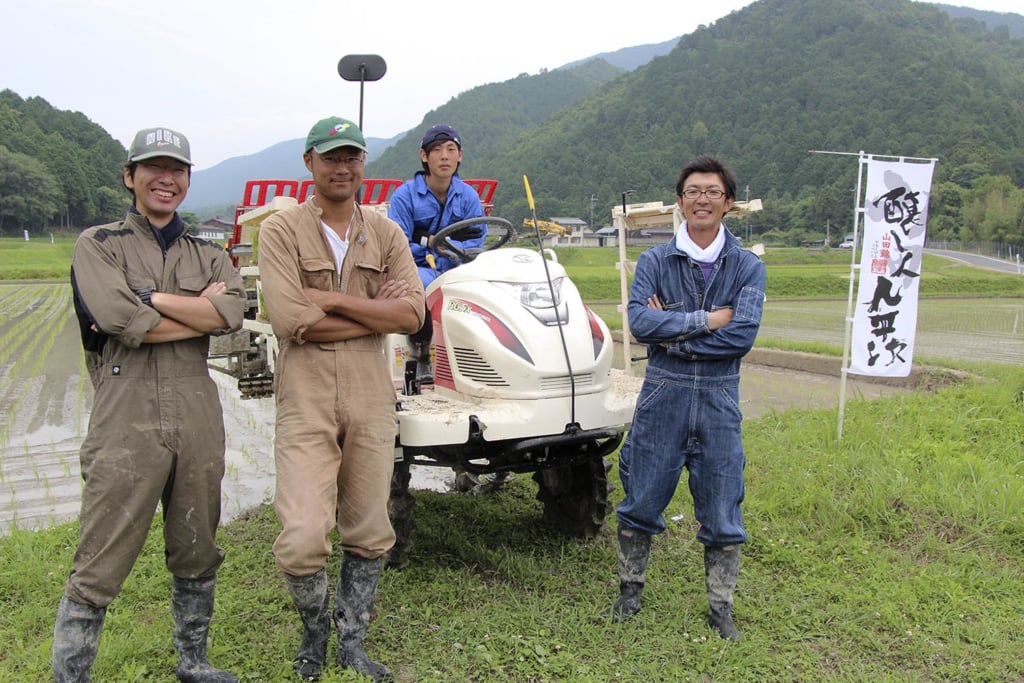 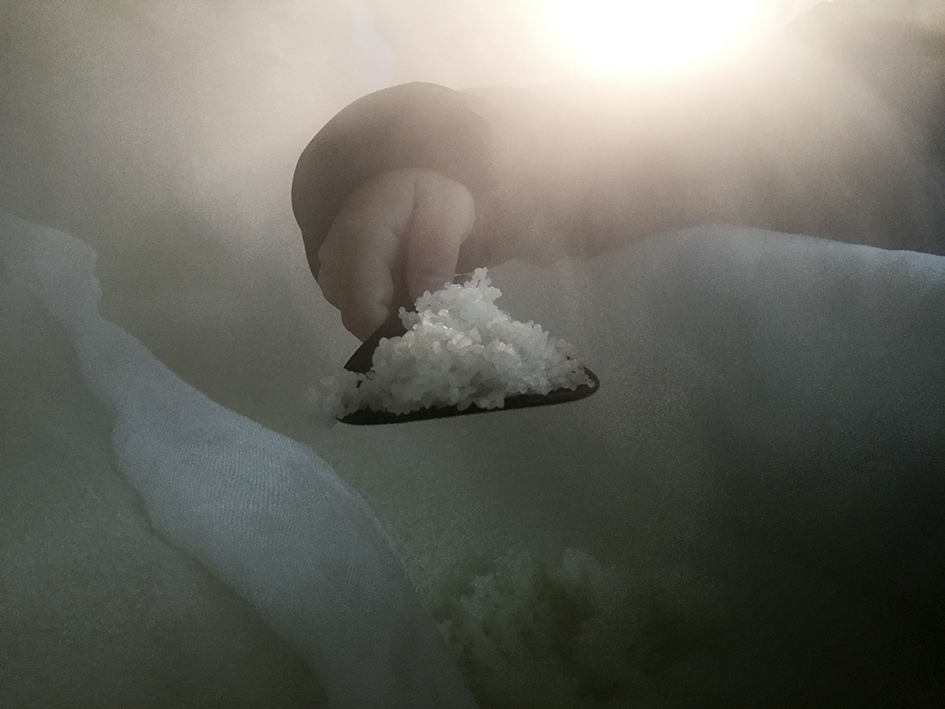 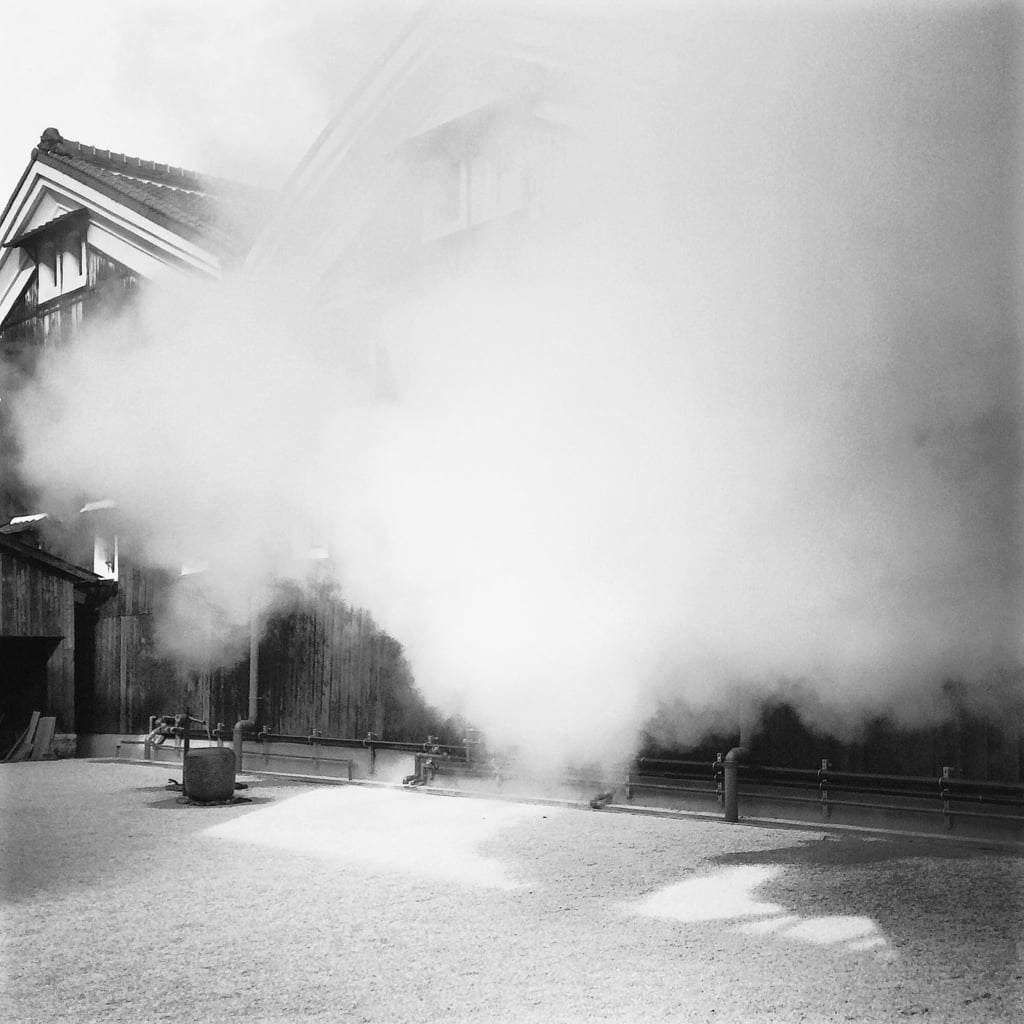 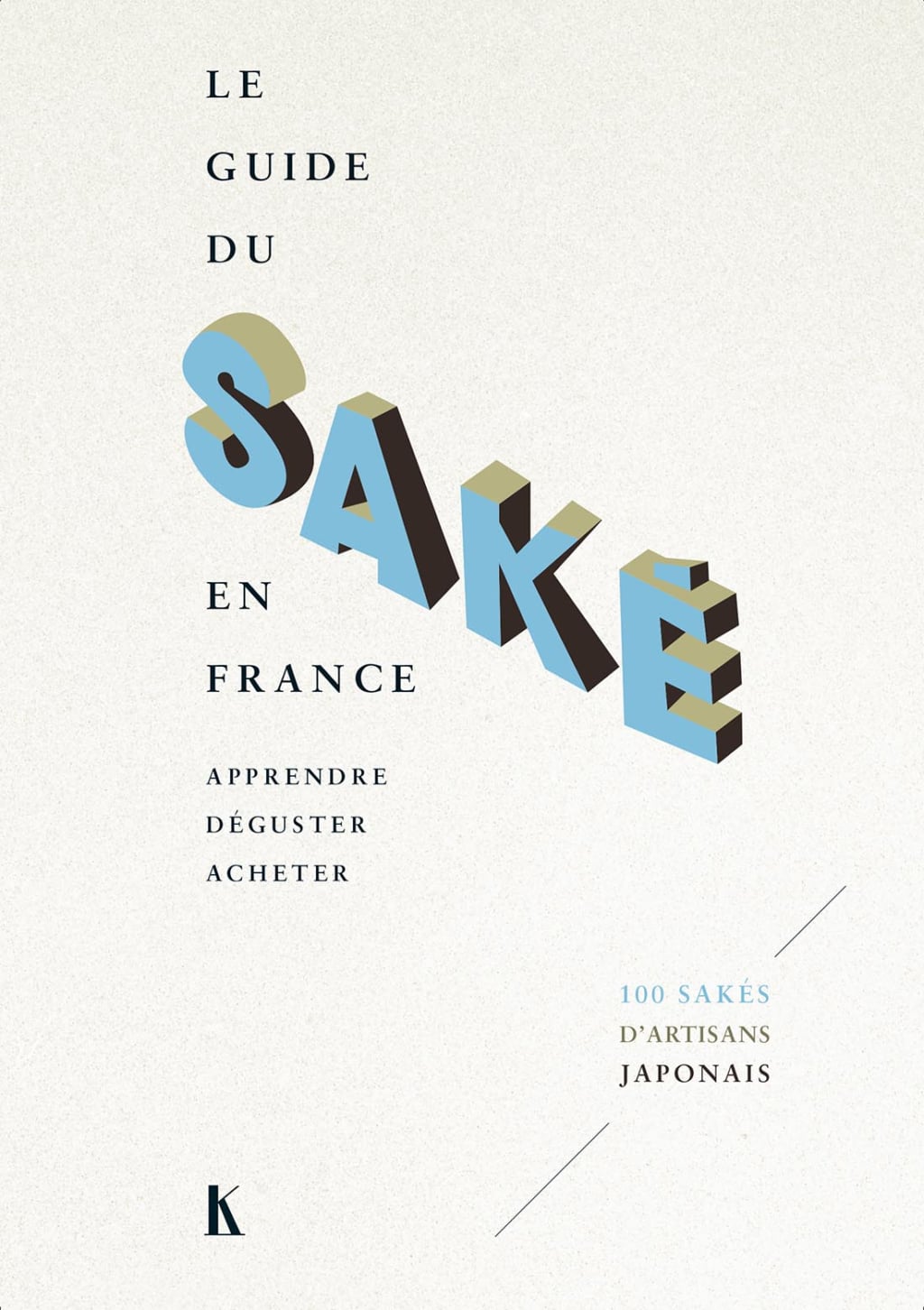