This bar with eight seats has built a reputation on the mystery that surrounds it and the precision of its chef who specialises in raw fish. 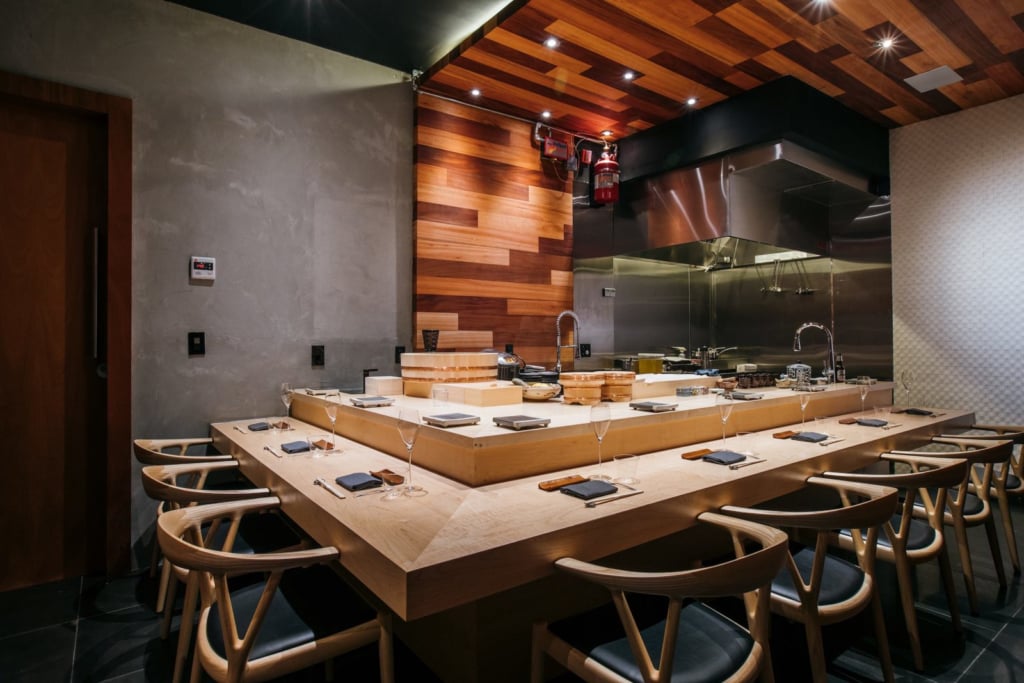 Behind a secret door in a taco restaurant in Wynwood, Miami, lies Hiden, a small omakase restaurant. It is impossible to give its exact location, as the address remains a secret until the day of the meal and reservations can only be made online.

Enhancing the essence of fresh produce

Tasting often begins with oysters, followed by melt-in-the-mouth sashimi. Miso soup (garnished with crab and eggs) is served at the beginning, not the end of the meal, as is traditionally the case. For the main course, the restaurant with just eight seats showcases fresh produce like yellowtail, marinated tuna, mackerel, and wagyu beef.

Shingo Akikuni, the chef who presides over the counter, moved here from Japan. He hails from a long line of sushi masters, being part of the third generation, and trained in knife skills in the family restaurant in Osaka. He then worked his way up in internationally renowned restaurants in locations from Ibiza to New York. What matters most to him is varying the menu and ingredients according to the seasons. As a result, diners never know what to expect when they step inside the restaurant. To try his cuisine, organisation is vital: although the address is secret, the restaurant is often fully booked weeks in advance.

More information on Hiden can be found on the restaurant’s website. 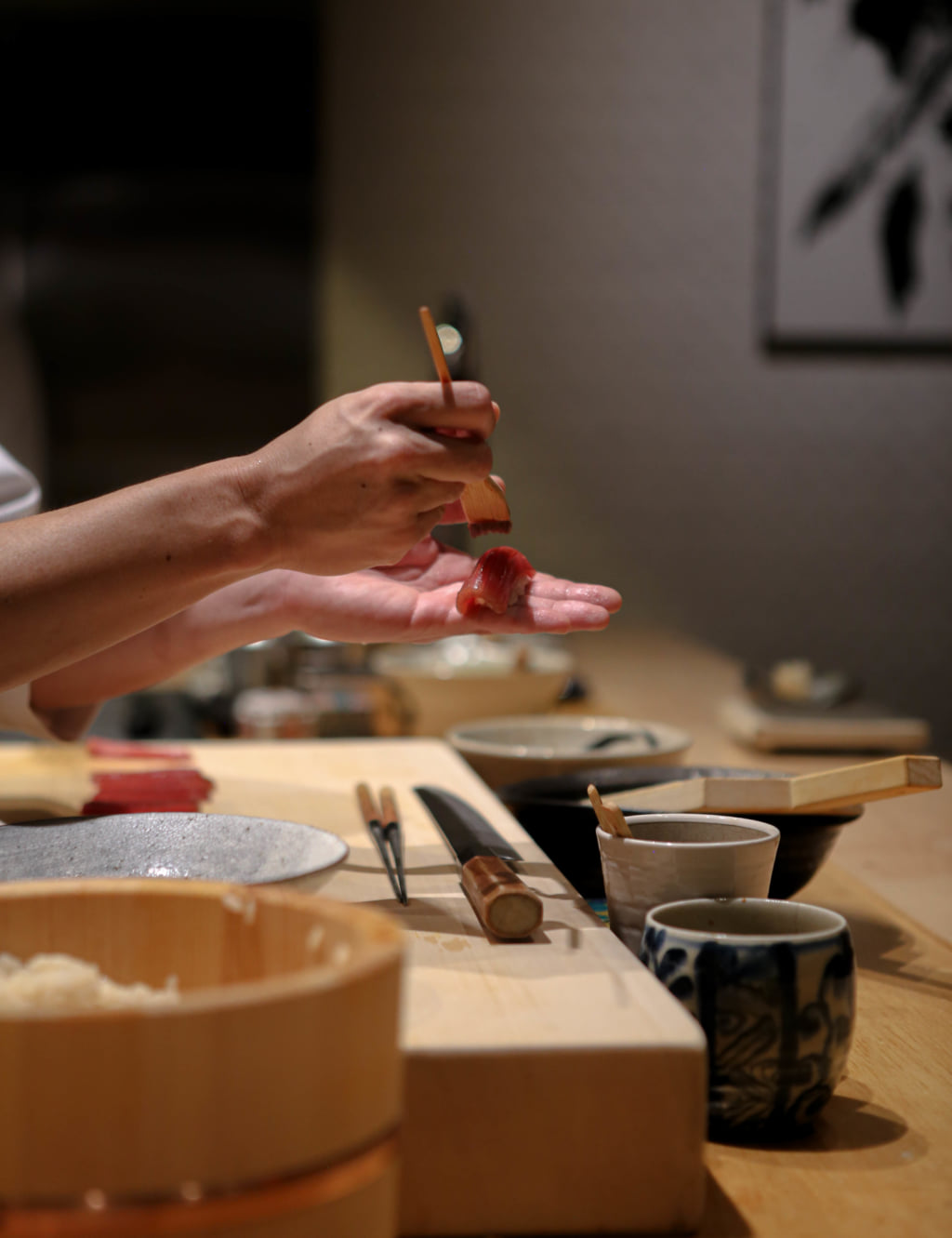 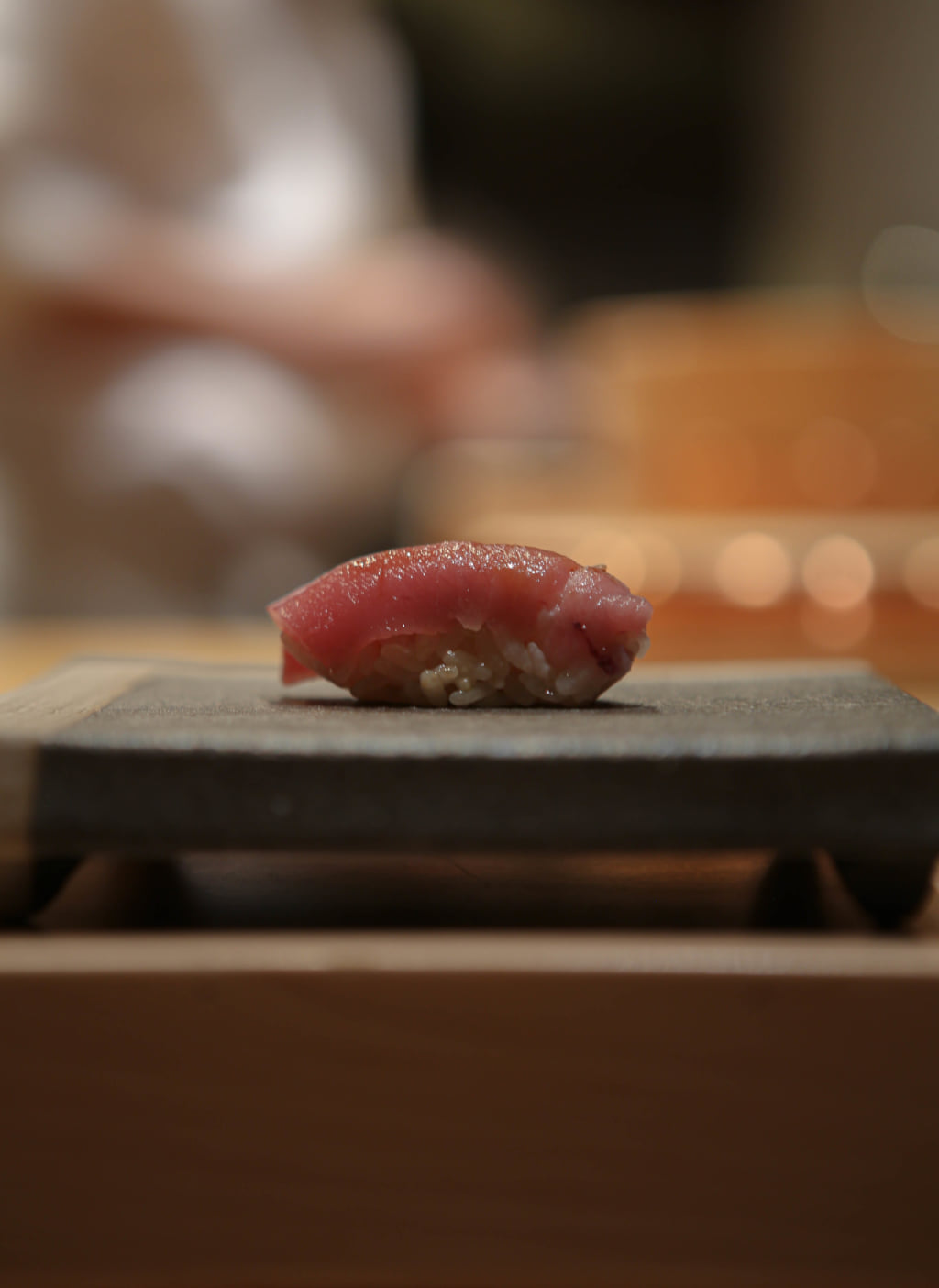 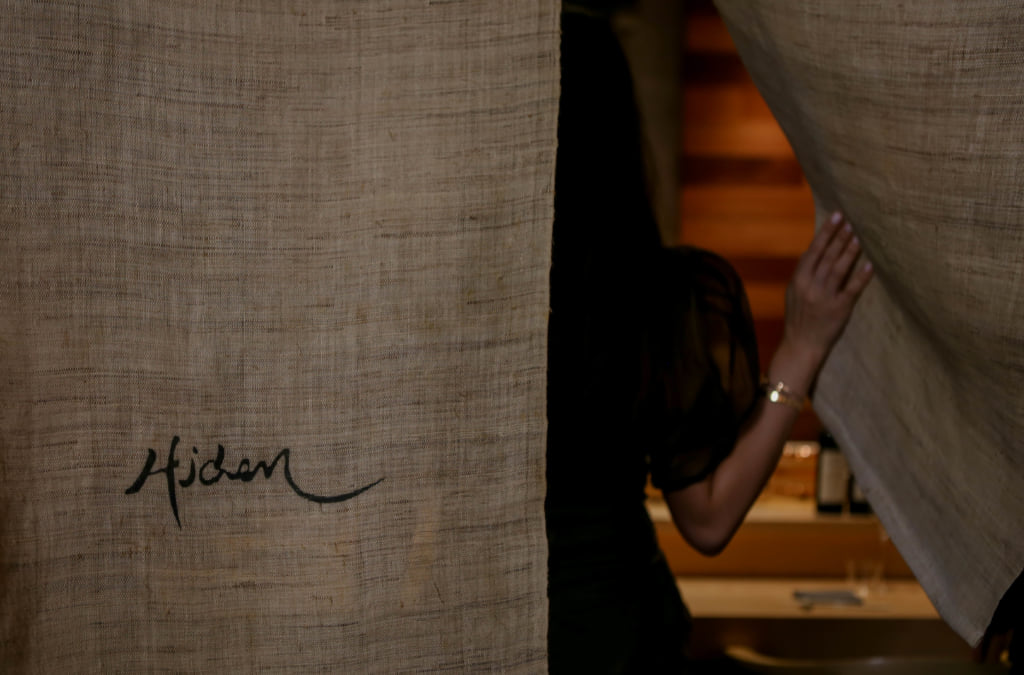 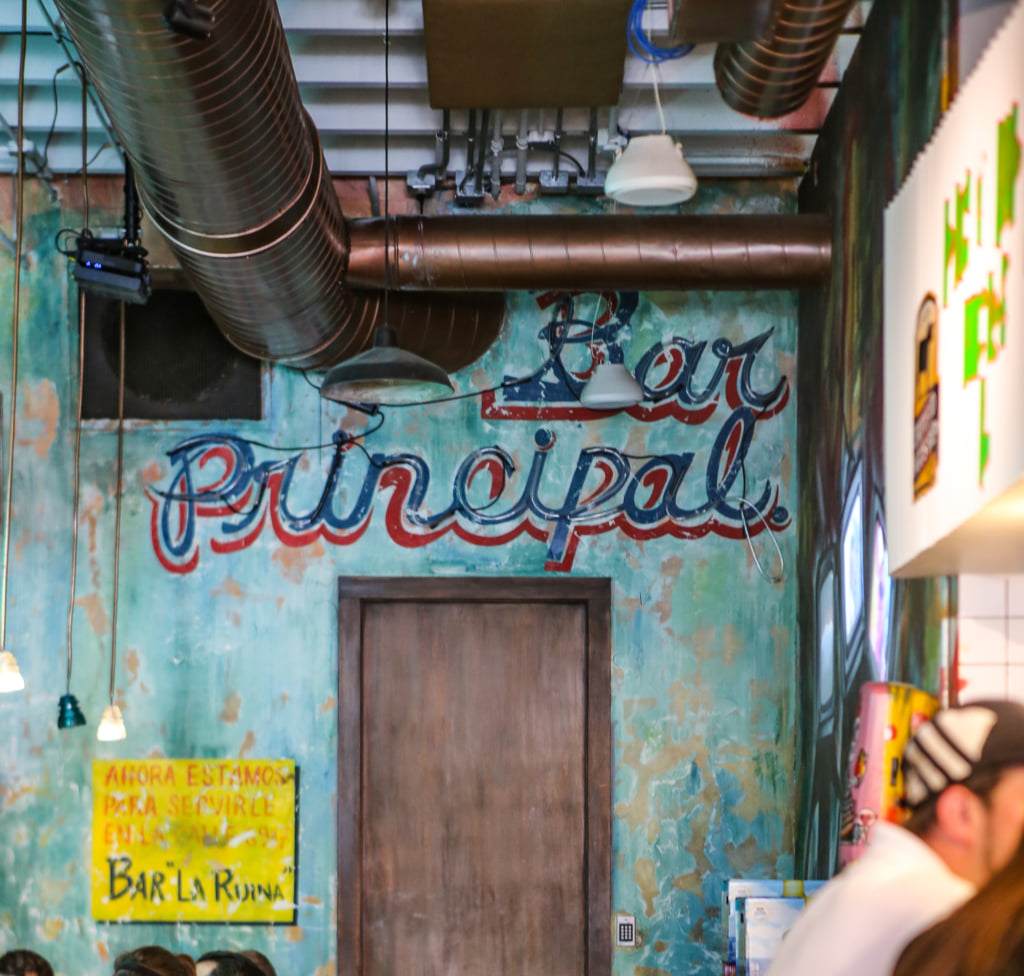 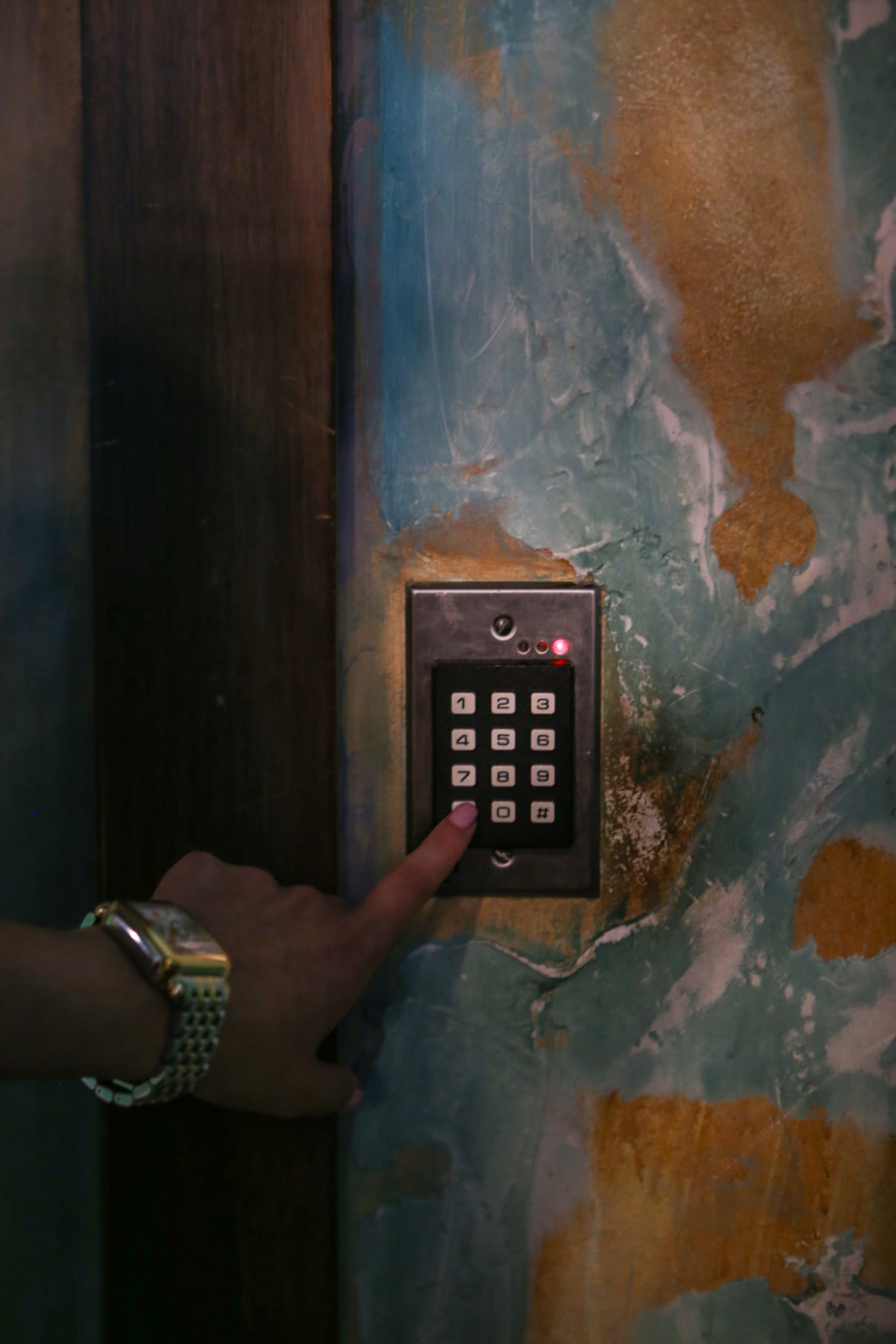