While Japan and Mexico may seem worlds apart, these two countries nevertheless have a long-standing connection. In 1614 the Samurai Hasekura Tsunenaga arrived in Acapulco as the first ambassador to New Spain, introducing Mexicans to Japanese culture. A second wave of Japanese arrivals came to Mexico during the Second World War, with a veritable Japanese district emerging, with shops, restaurants and the Japanese Embassy. It was here in the district of Cuauhtémoc in the north of Mexico City, that Little Tokyo was born. Far from over, the area has become more and more popular since 2013, with the hotelier Edo Kobayashi opening a series of Japanese spaces including bars, restaurants, art galleries and hotels. Local residents can’t get enough of Little Tokyo, discovering an aesthetic and an art de vivre where elegance, subtlety and minimalism reign. A stark contrast to the exuberance of Mexican culture. 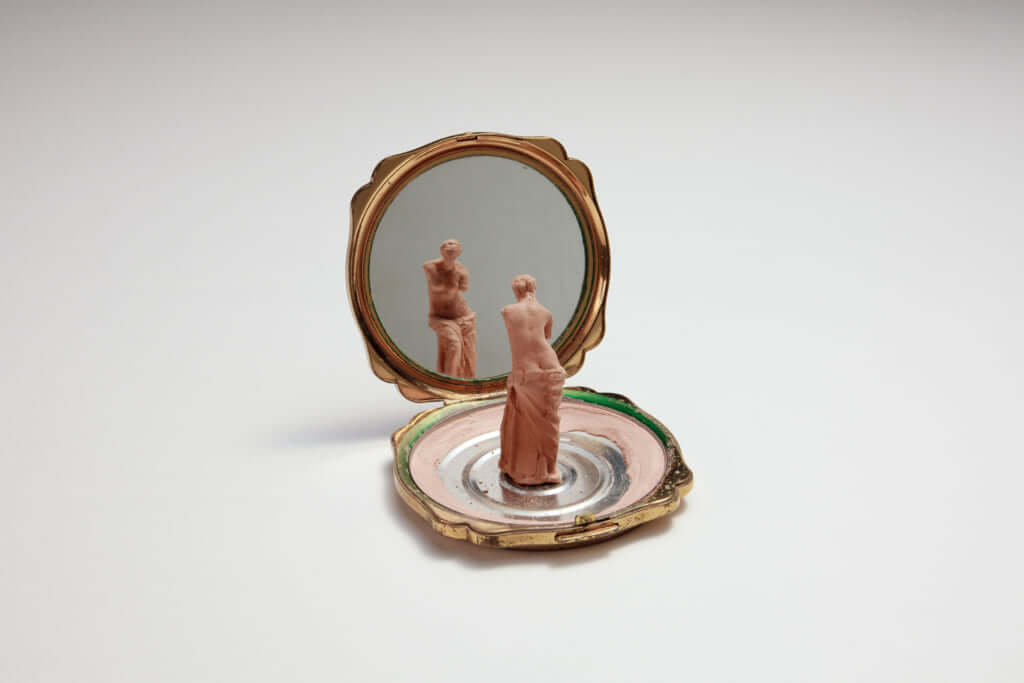 The leading art gallery whose aim is to raise the profile of Japanese art in Mexico lives up to its name. The word hashi means bridge in Japan, representing the artistic union between Japan and Mexico. The Hashi Gallery is largely focused on work depicting nature, bodies and urban space, with exhibitions that feature established artists from both Japan and Mexico. 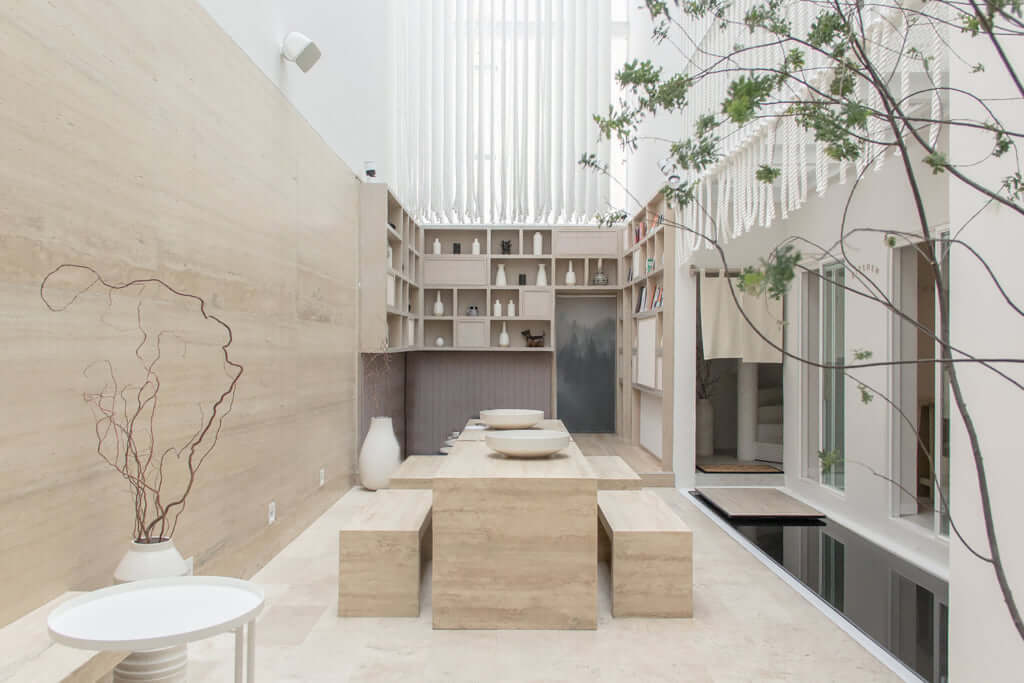 The calmest hotel in all of Mexico City is situated just a stone’s throw from the city’s Modern Art Museum and is a work of art itself, calling on the Japanese ryokan tradition. Opened in April 2018, the hotel is constructed entirely in wood and stone and has only 10 rooms. With futon beds, a zen garden, a carp pond and even a whirl pool reminiscent of onsens, the hotel is resolutely Japanese and attracts a largely foreign clientele, keen to experience a night in Kyoto in the heart of Mexico City. 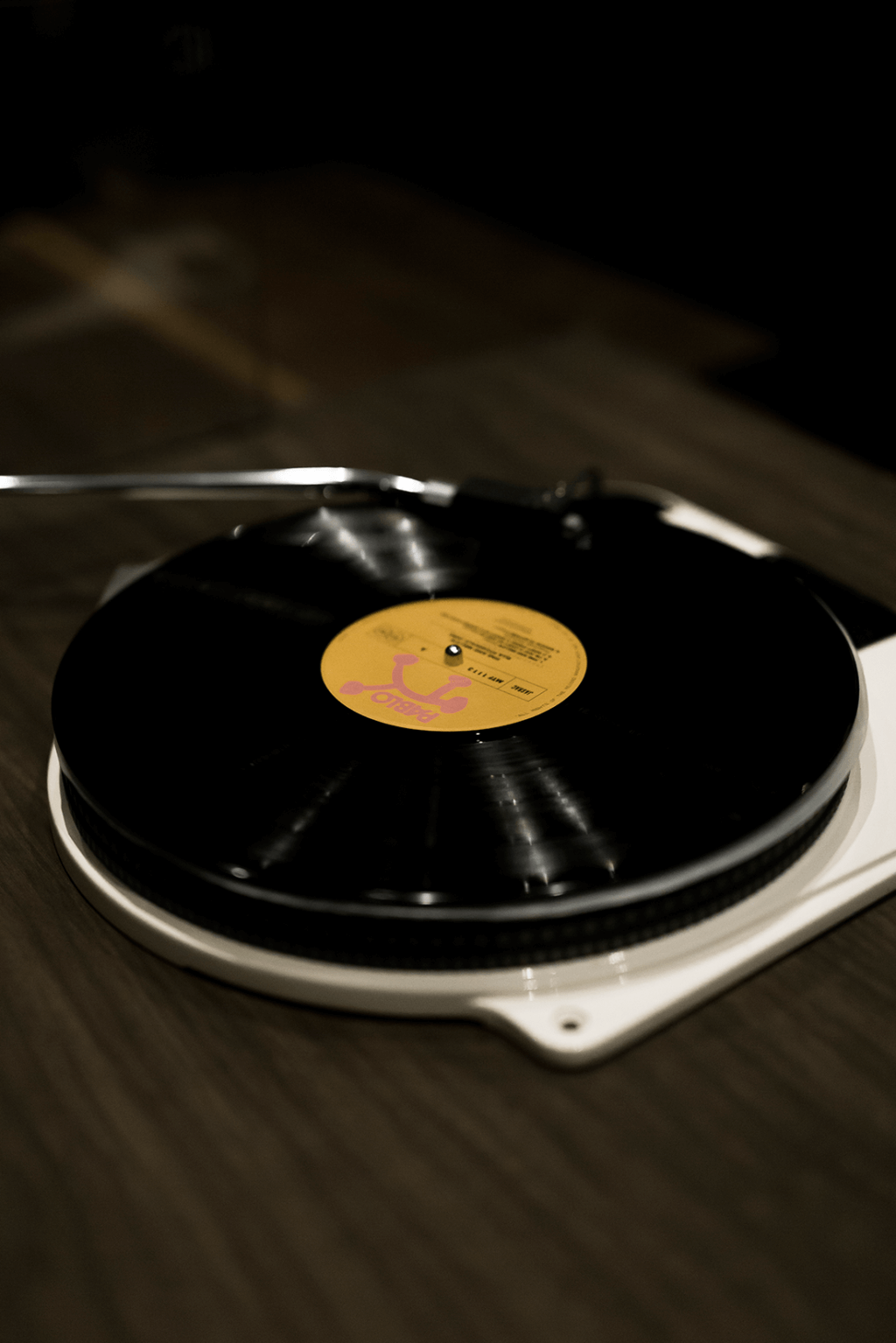 In this speakeasy, the interior is minimalist and the lighting low, showing off the carefully selected range of sake and Japanese whisky. Cocktails are created from natural ingredients and are a great success among both local clients and Japanese visitors who come for a taste of Japan and stay for the stellar vinyls selected by the Edo Kobayashi team. 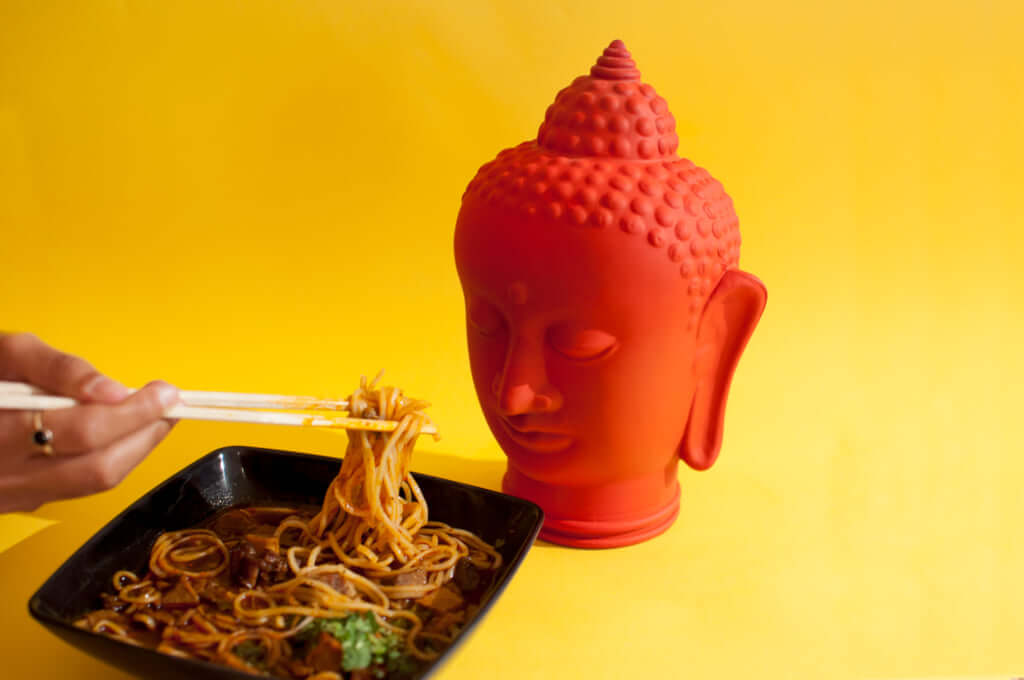 Allying the best of both Japanese and Mexican cuisine, this restaurant specialises in ramen. The star dish on the menu is the spicy beef birria, accompanied by the incomparable ramen noodles for a truly unique dining experience. 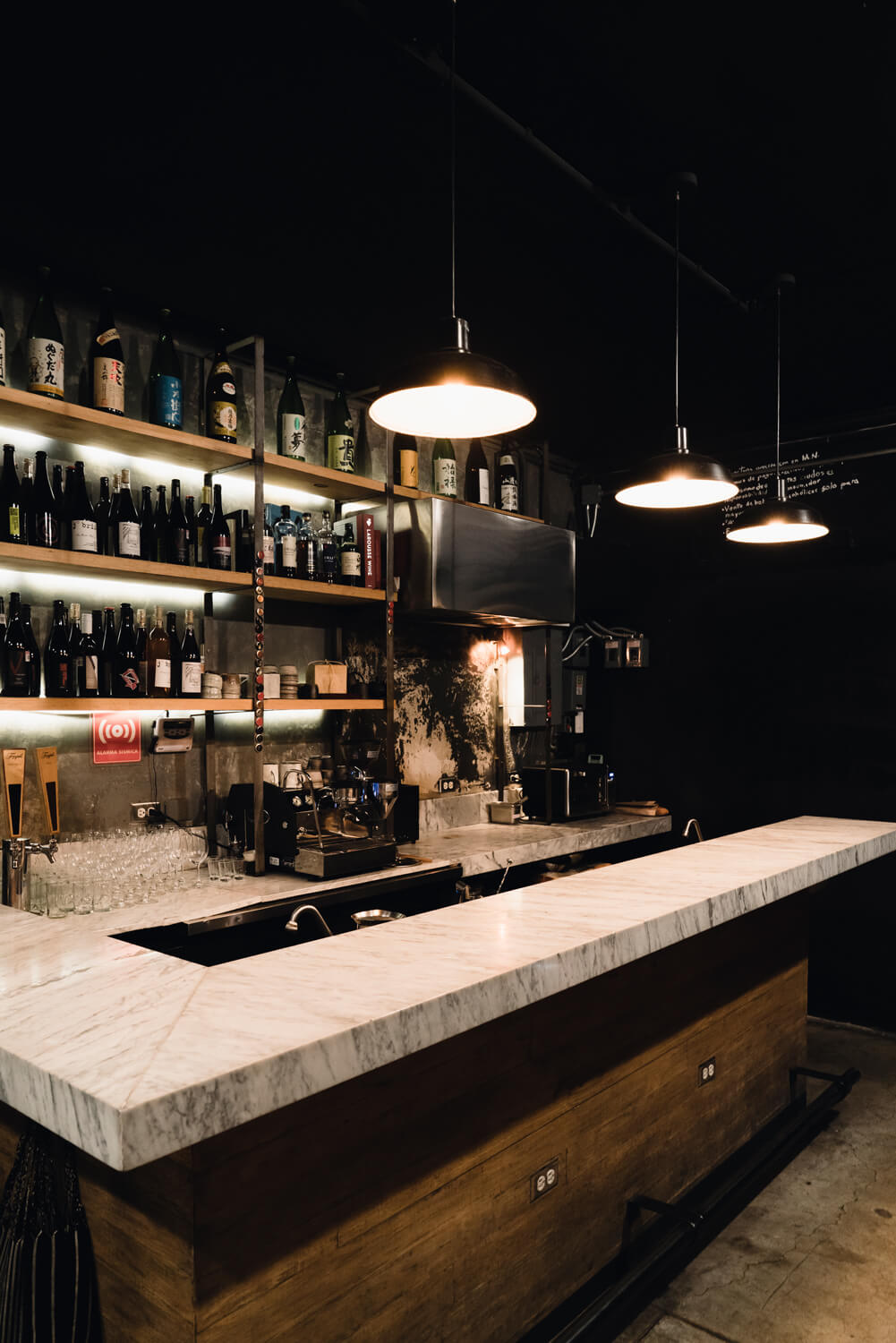 If this sake bar is able to draw a crowd, it is undoubtedly for its locally brewed sake, but also for its unique concept. Here there are no chairs or tables and clients lean up against the counter to taste sake or Vena Cava, an orange wine with notes of grapefruit. It is unsurprising that for this Edo Kobayashi establishment, the team brought in Norman Perez, one of the most talented sake professionals in Mexico. 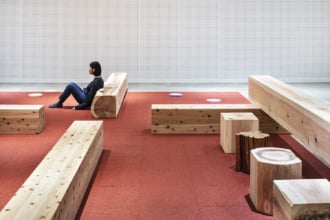