Hideto Iwai’s ‘Wareware No Moromoro’ at the Théâtre de Gennevilliers 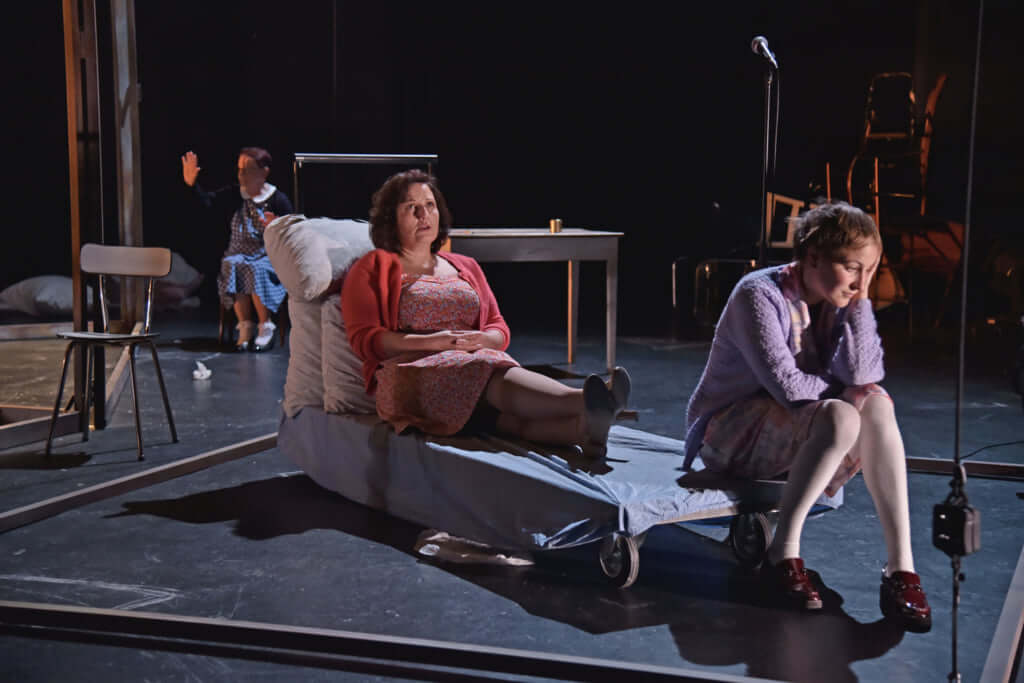 Part of the Festival d’Automne theatre festival, as well as Japonismes 2018, Wareware No Moromoro is a Franco-Japanese collaboration which saw Daniel Jeanneteau, the new artistic director of the Théâtre de Gennevilliers, in the suburbs of Paris, invite Japanese playwright Hideto Iwai to co-produce a new piece. The play recounts the life experiences of local residents, actors and performers, weaving together a story of a heterogeneous and diverse society.

Following four years as a teenage recluse, staying inside to play video games and watch violent sports matches from the age of 16 to 20, Iwai eventually found refuge in the theatre. The intimacy of personal experience has since seeped into his work, triumphing over grand narratives and settling upon a humorous and tender dialogue about contemporary society. Iwai told the Japan Times in an interview this summer, ‘theater makes both the actors and the audience question their own lives and identify with what is happening on stage’.

For this piece, his first outside of Japan, Iwai began meeting residents from Gennevilliers in 2017. The work developed through a string of workshops which culminated with a series of texts and confessions to be performed by both professional actors and local participants. 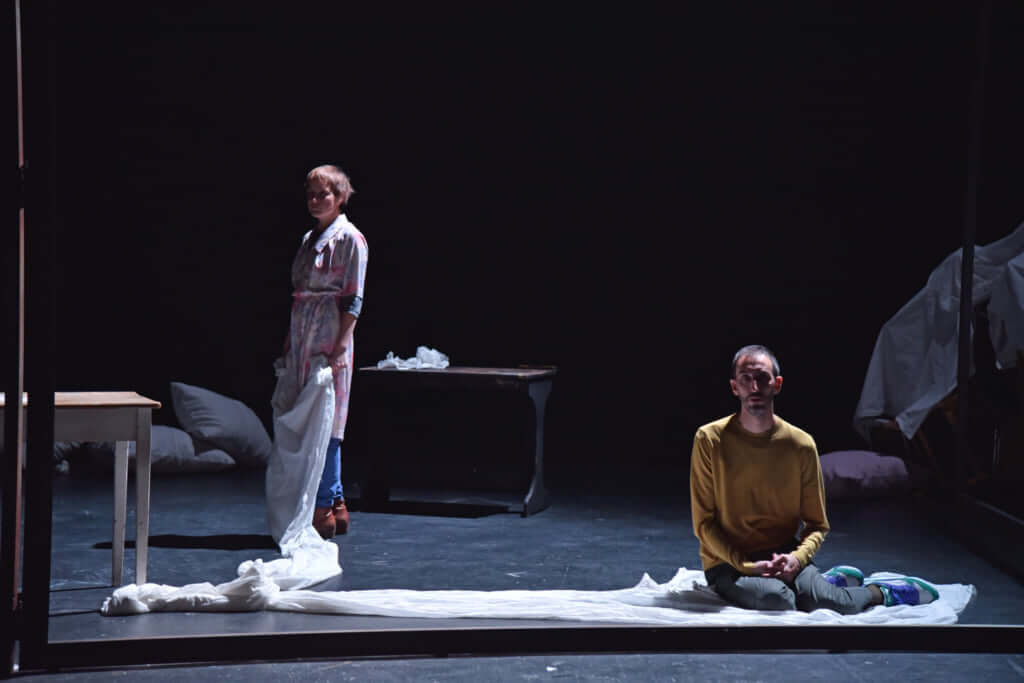 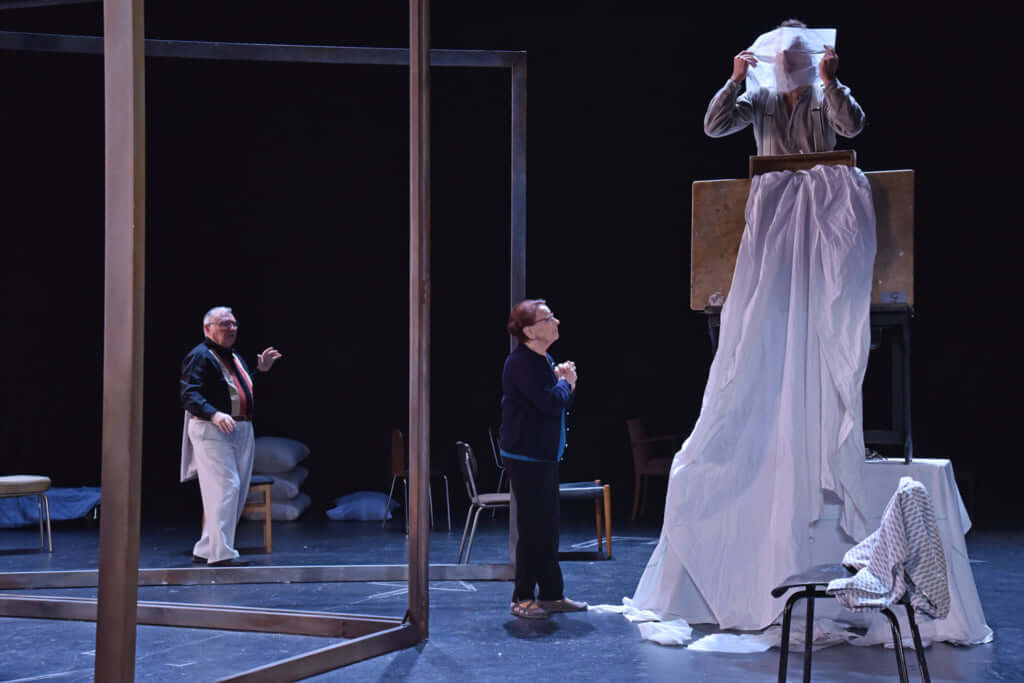 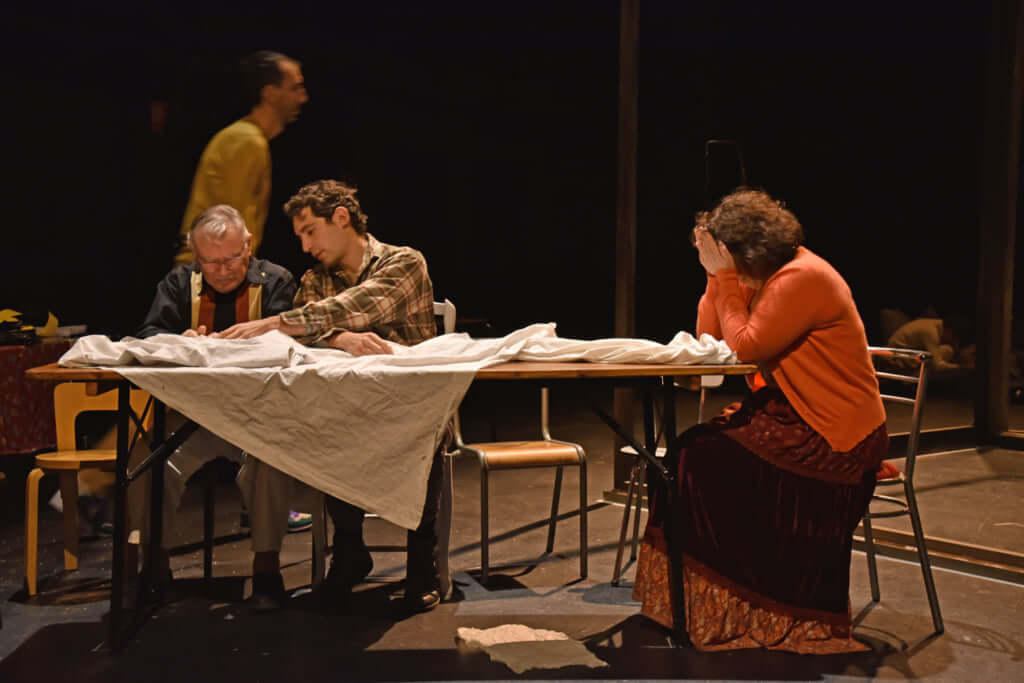 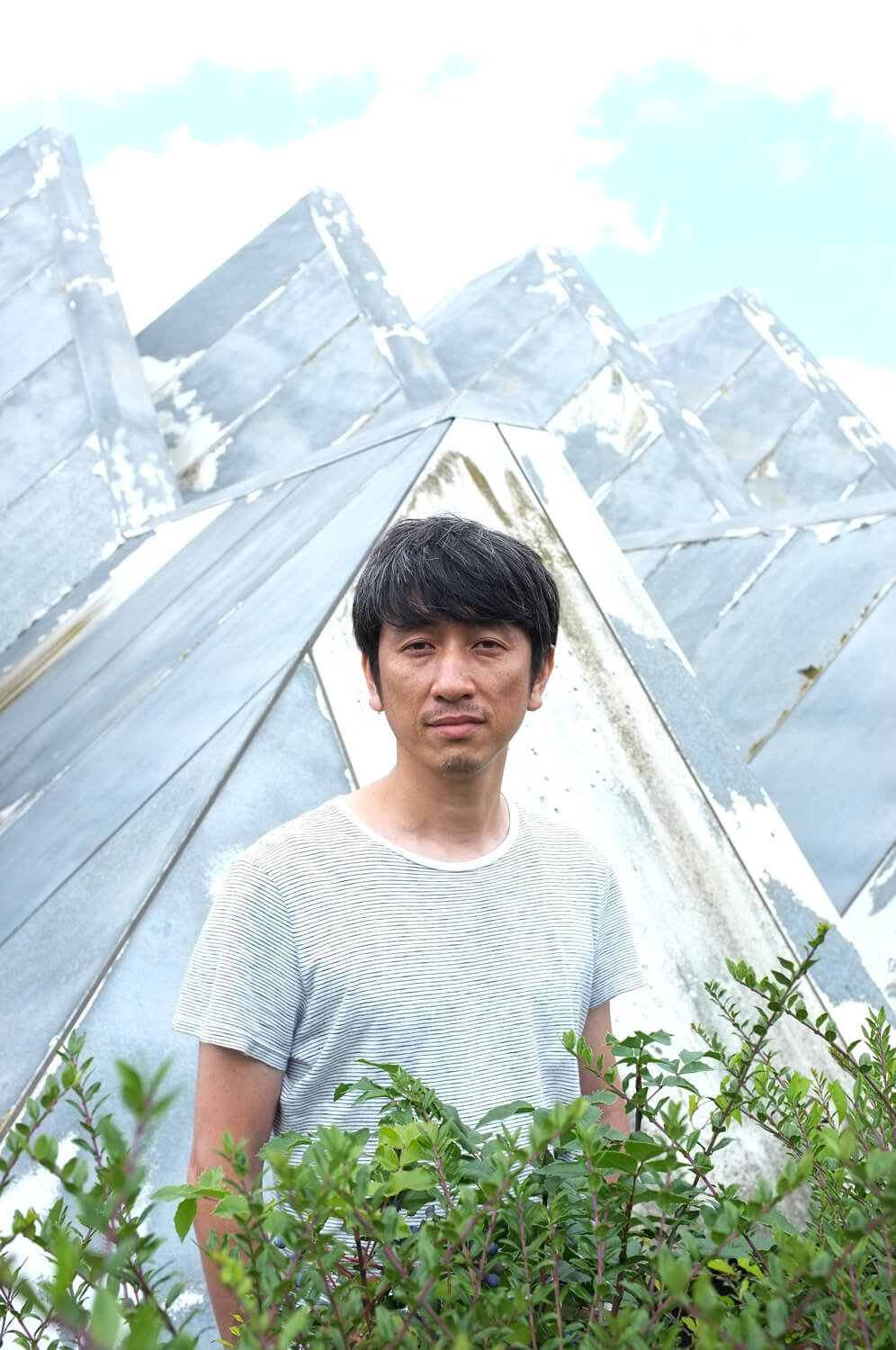