In Search of Traditional Japan with Gérard Depardieu 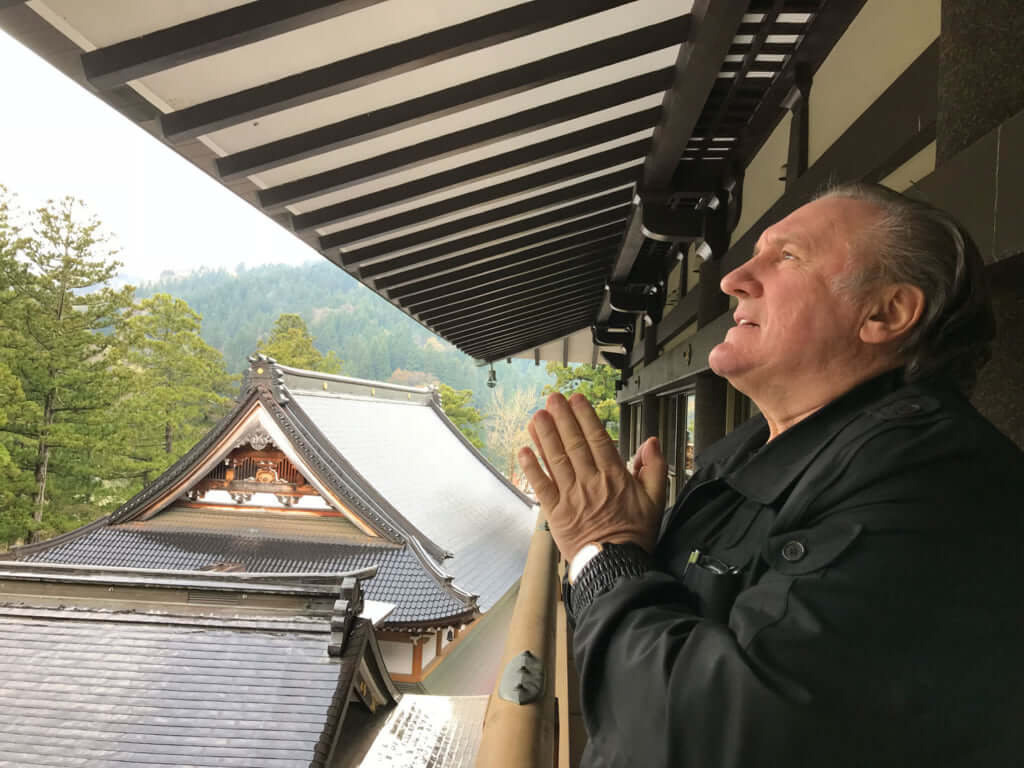 ‘I’ve always travelled; I’m not someone who settles down, I’m someone who passes through’, declares Gérard Depardieu in the introduction to his documentary series On the Road with Gérard Depardieu, to be broadcast on ARTE. One of his dearest friends, Japanese saké importer and restaurateur Toshiro Kuroda, died last year. The two men had promised that they would travel Kuroda’s home country together, but now Gérard Depardieu is going alone, carefully following the guide written by his friend.

At each stop off the beaten track, the viewer discovers a Japan that is swaying between tradition and modernity. In the series, Gérard Depardieu lays himself bare but never sheds his typically caustic sense of humour.

Sincere and touching, the series explores art, gastronomy and spirituality across five episodes. With washi paper artisans in Fukui, a kimono maker in Kyoto and a blacksmith who forges katana (Japanese samurai swords) in Okayama, Depardieu reflects, draws calligraphy, asks questions and, with the help of the Japanese people he meets, tries to get to the bottom of the different faces of this fascinating archipelago. 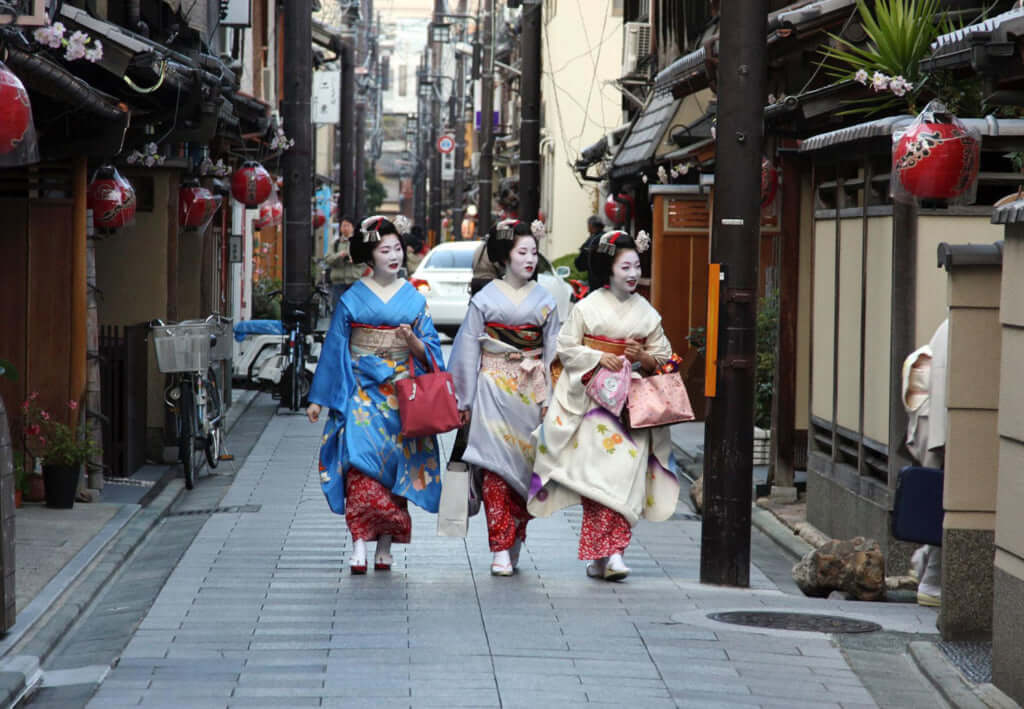 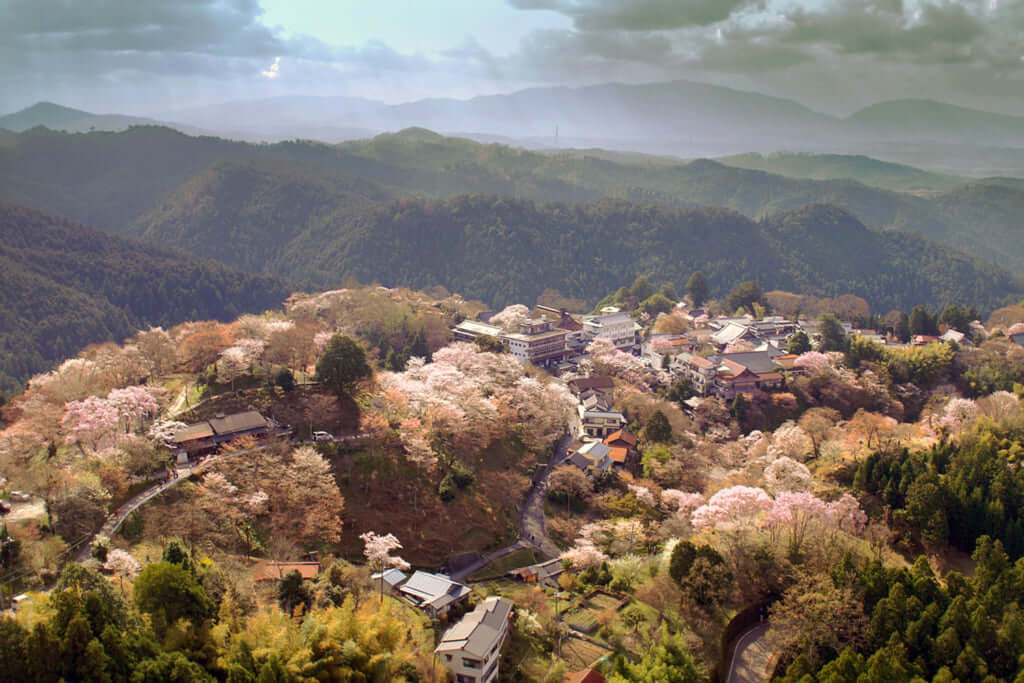 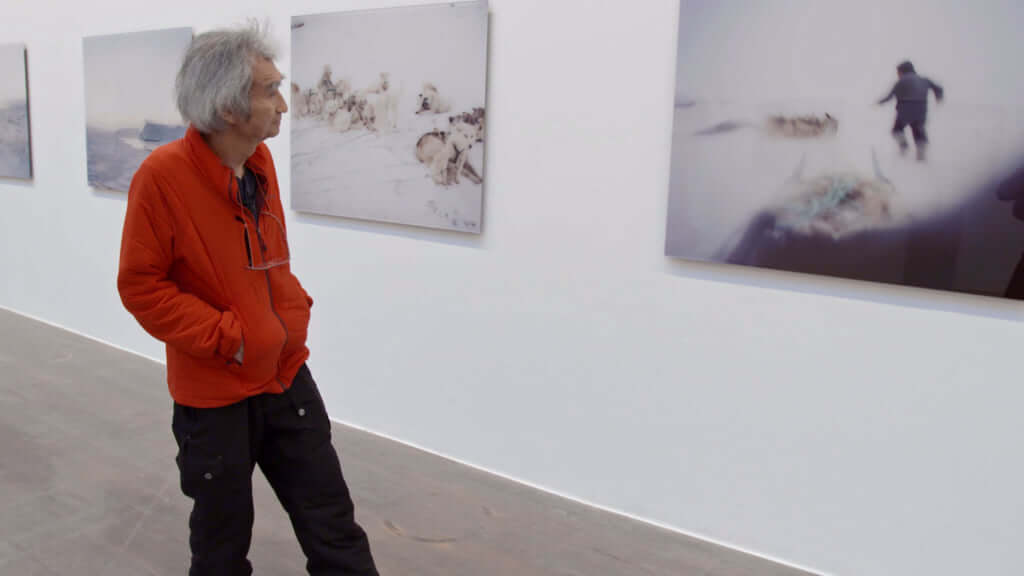 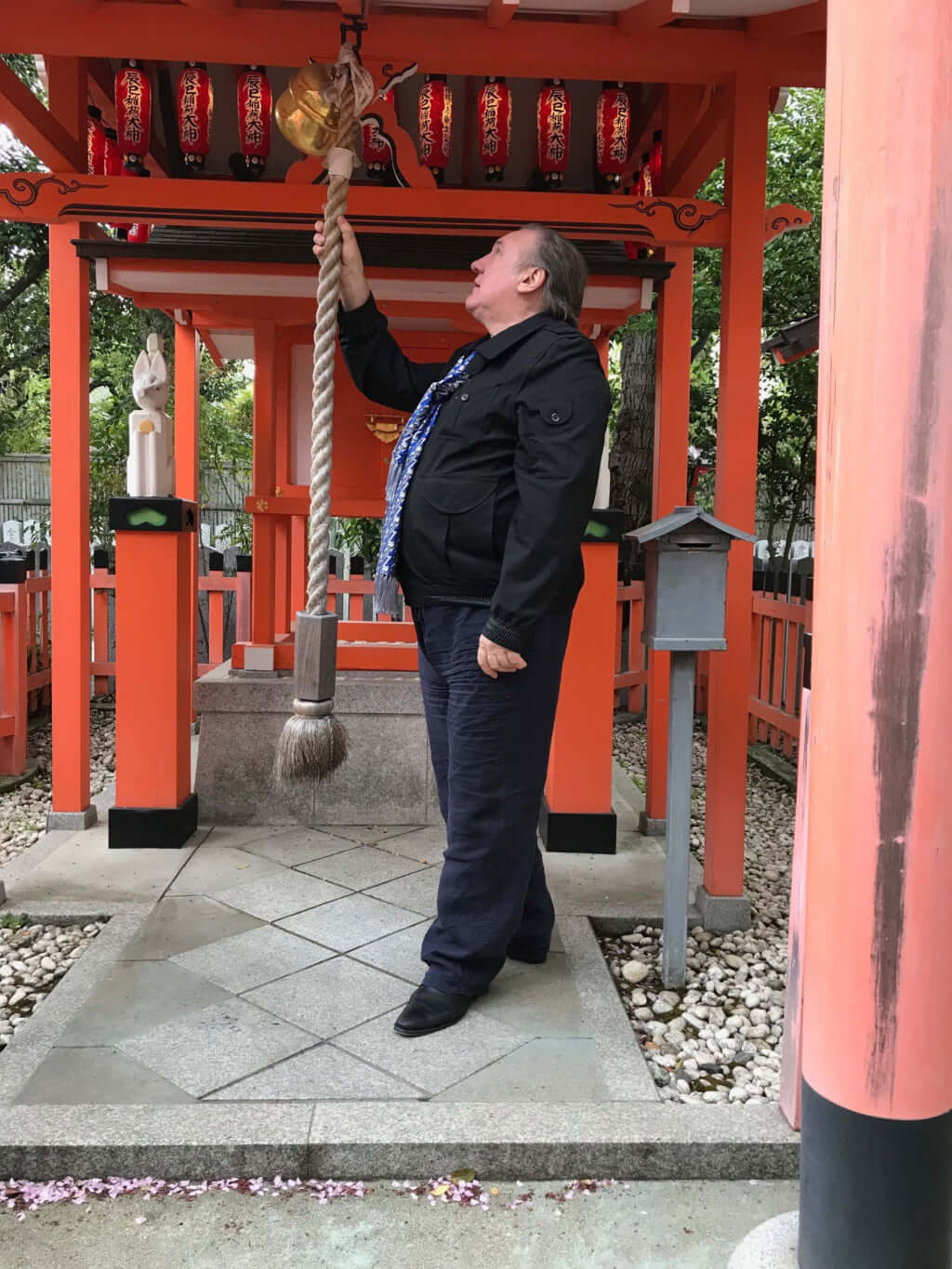