United by the cinematography of Masaki Kobayashi, Kwaidan stages four separate unearthly tales in a spine-chilling ritual. The classic horror from 1964 narrates mythological tales from a feudal past, conjuring some of its best known ghost stories amongst bamboo rooms, rusticated landscapes and surrealist colours. Unearthing the core of Japanese superstitions, Kwaidan adapts a book by the writer and translator Lafcadio Hearn from 1904, the first to collect scattered stories of folkloric phantoms and introduce its lore to the West.

In ‘The Black Hair’, the flowing hair of Heian women are revealed as a dark symbol of despair. A Yuki-onna, an infamous spirit frightening lost travellers in snowy mountains, is portrayed gloomily in ‘The Woman of the Snow’. ‘Hoichi the Earless’ materialises the spirits of the once illustrious Taira family, massacred in war but returning from the dead to haunt a blind musician. Alongside ‘In a Cup of Tea’, a disturbing account which derives from an evil omen, all stories are carried with the ritualistic weight of ancient art forms. Paced with a somber beauty, dissonance and elegance collide under the cinematic scorings of composer Toru Takemitsu.

During the 50s, the height of Japanese cinema’s golden age, Masaki Kobayashi’s period drama films have been intwined with a critique of the country’s militaristic history. While working in distinguished studios like Shochiku and Toho, his politically daring works  — The Human Condition (1959–1961) trilogy, or samurai films Harakiri (1962) and Samurai Rebellion (1967)— often placed him in controversial positions, and leaving him less known today compared to contemporaries like Akira Kurosawa. Kwaidan however earned immediate international acclaim, winning the Special Jury Prize at the 1965 Cannes Film Festival and received an Academy Award nomination for Best Foreign Language Film.

Each ghost apparition in Kwaidan, adapting the ethnographic research compiled by a known Irish-Greek writer who spent much of his late life in Japan, is steeped in an outwardly fascinated perspective towards philosophies and traditions. Like the Mexican filmmaker Alejandro Jodorowsky, its lengthy shots of empty rooms and medieval architecture builds beautiful symmetric composition, while a studied perspective on archaic art forms is revealed in each scene: the staging techniques of ancient noh theatre, the customs of traditional dress, or the atonality of classical Biwa music. Capturing Japan in the distant past, its ephemeral lifeforms are delivered within context of realism. But under Masaki Kobayashi’s expressionistic lighting, elegance meets darkness.

Kwaidan (1964) a movie directed by Masaki Kobayashi and released on DVD and Blu-ray by the Criterion Collection. 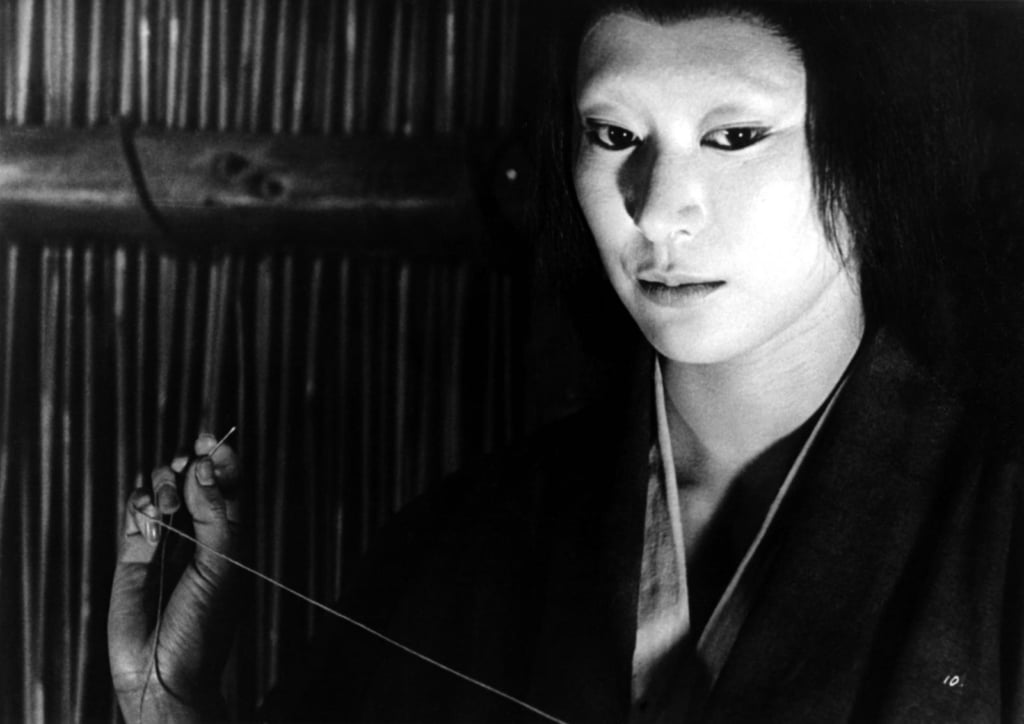 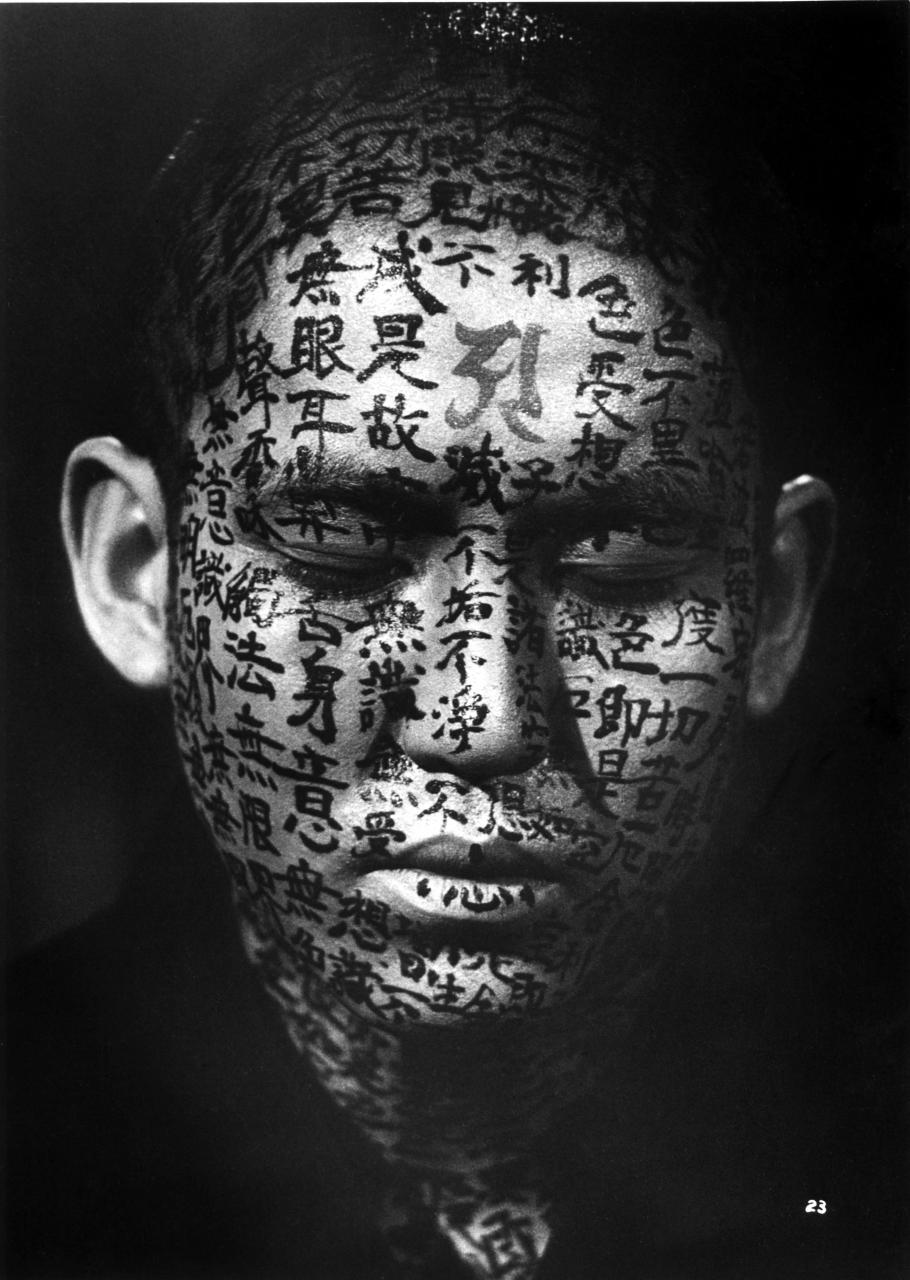 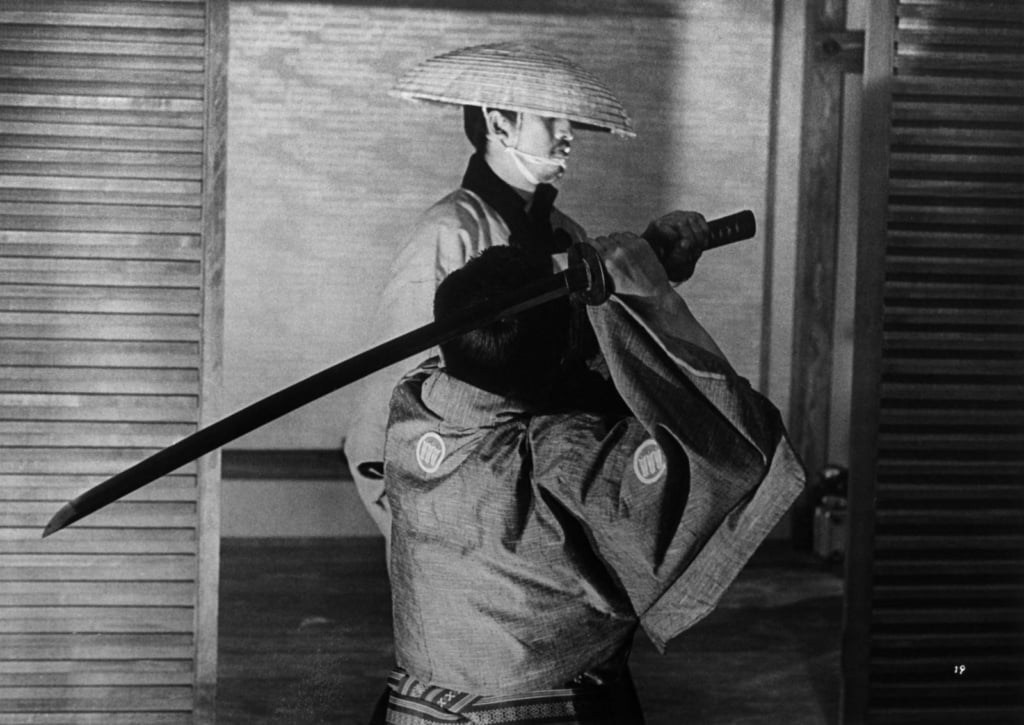 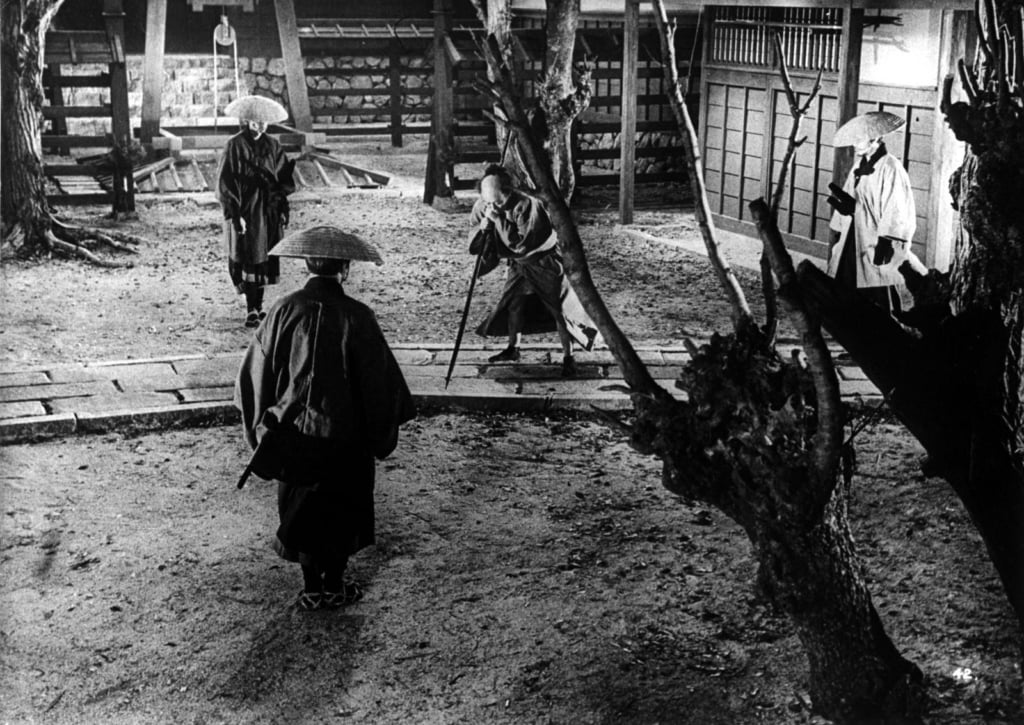 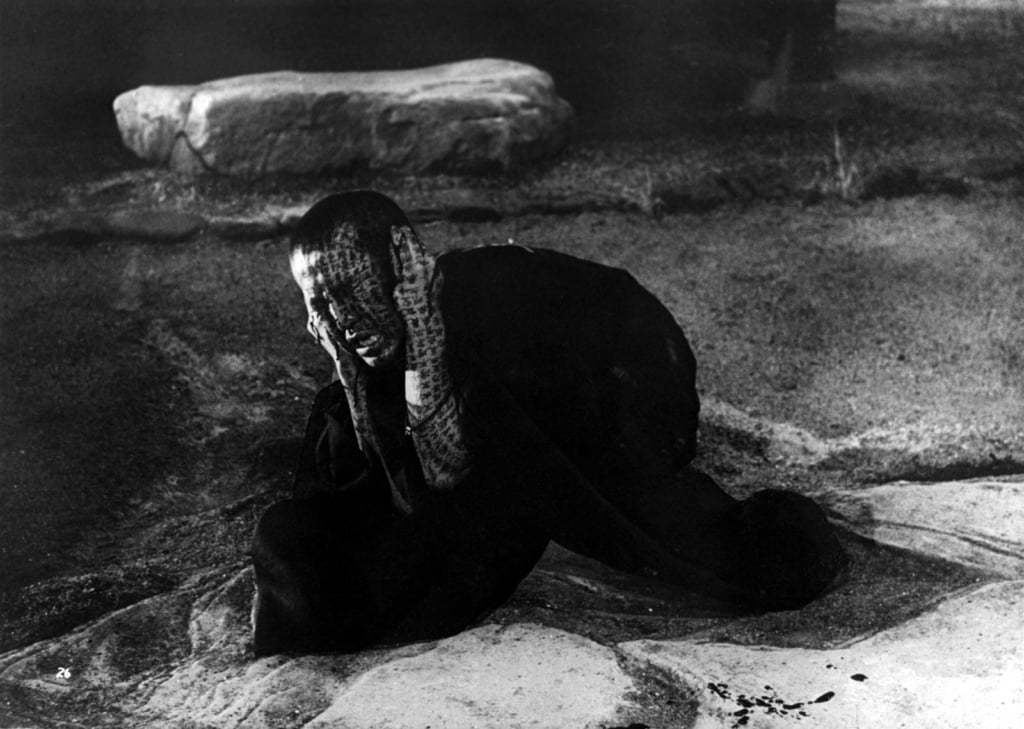 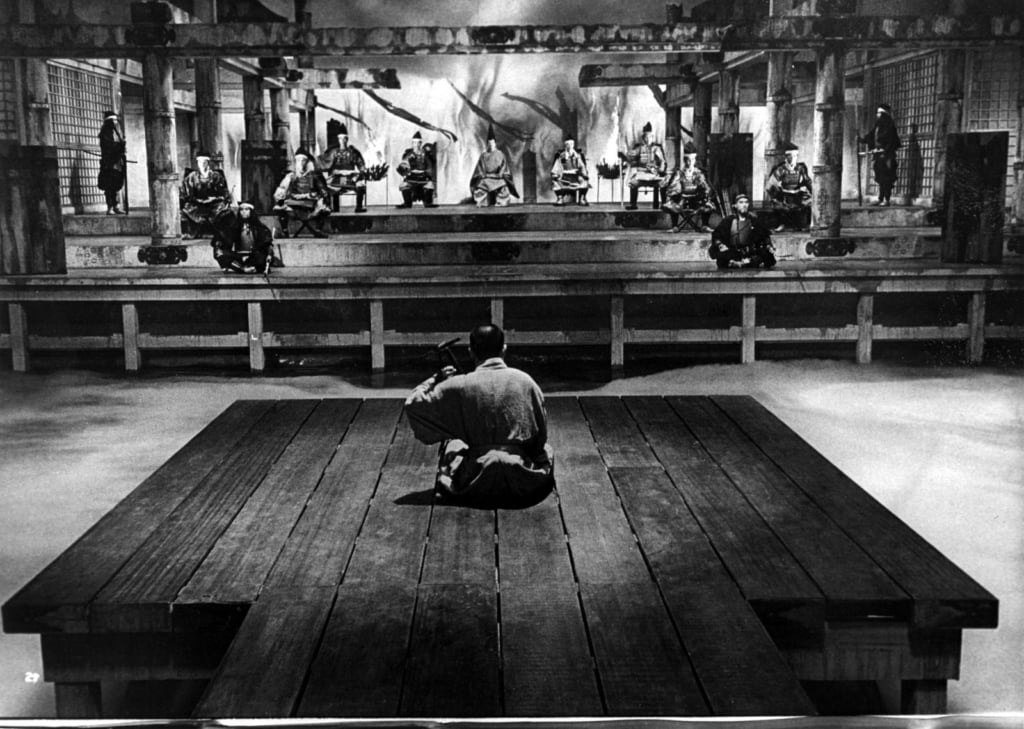 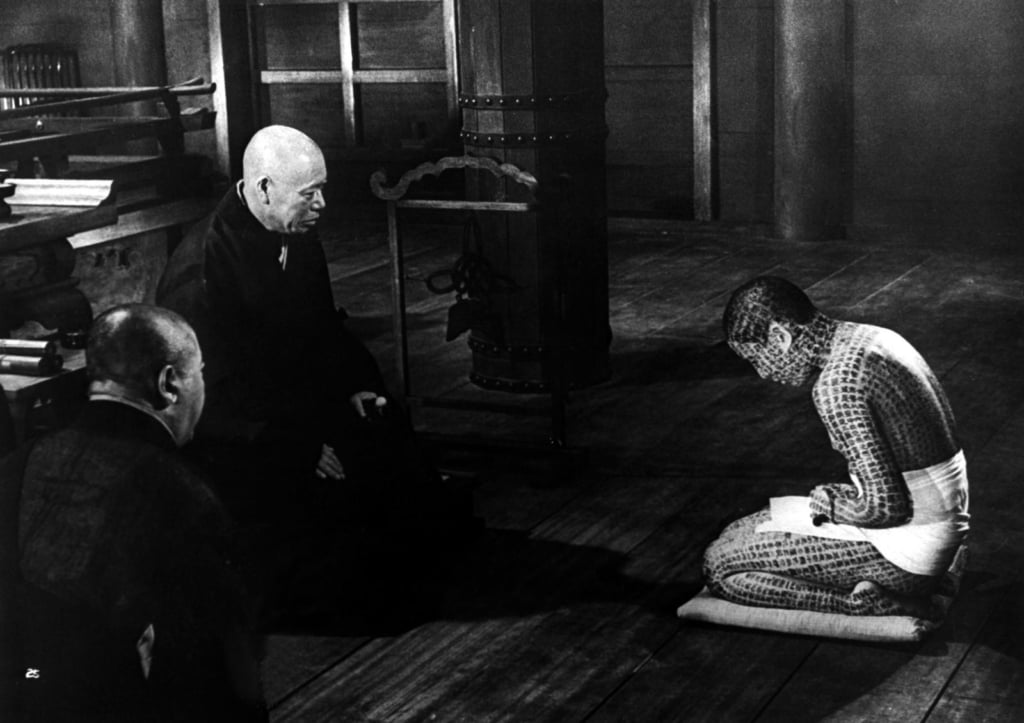 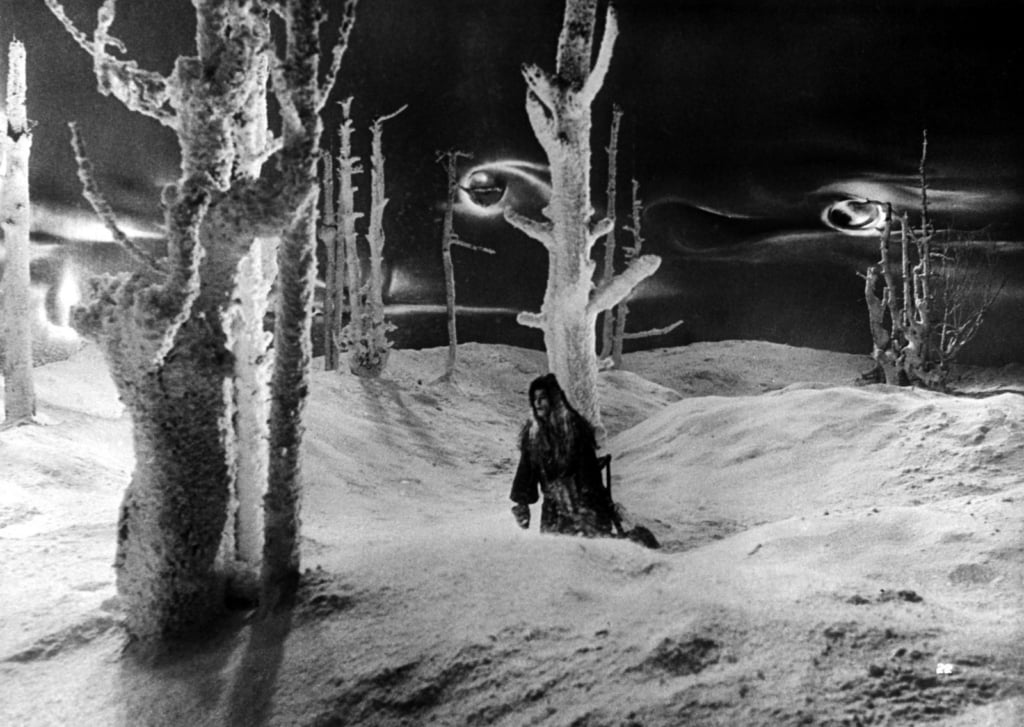 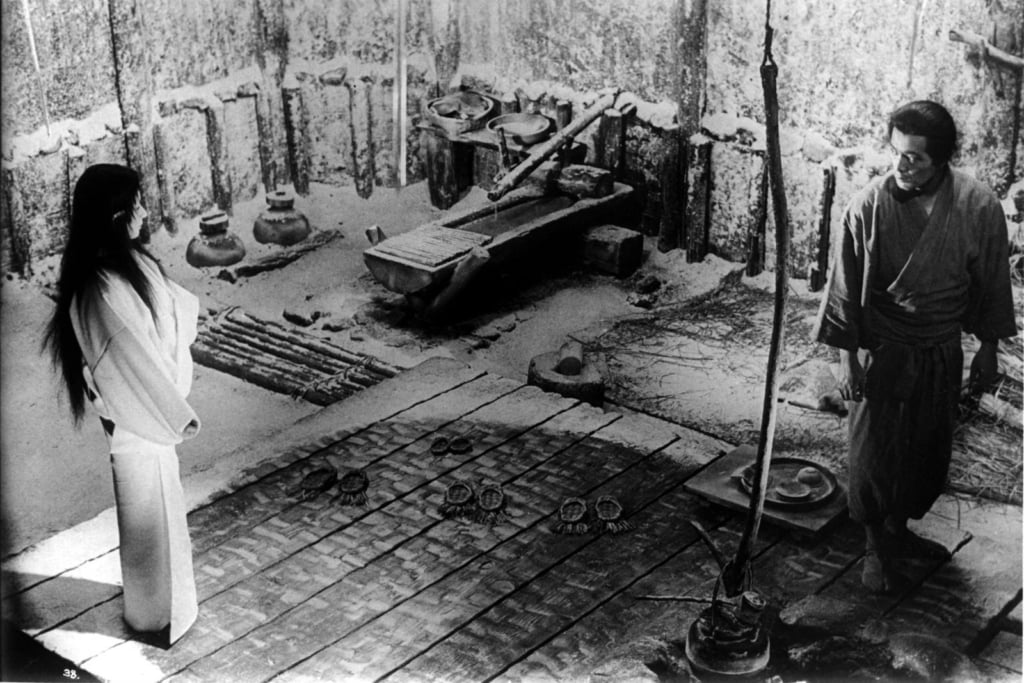 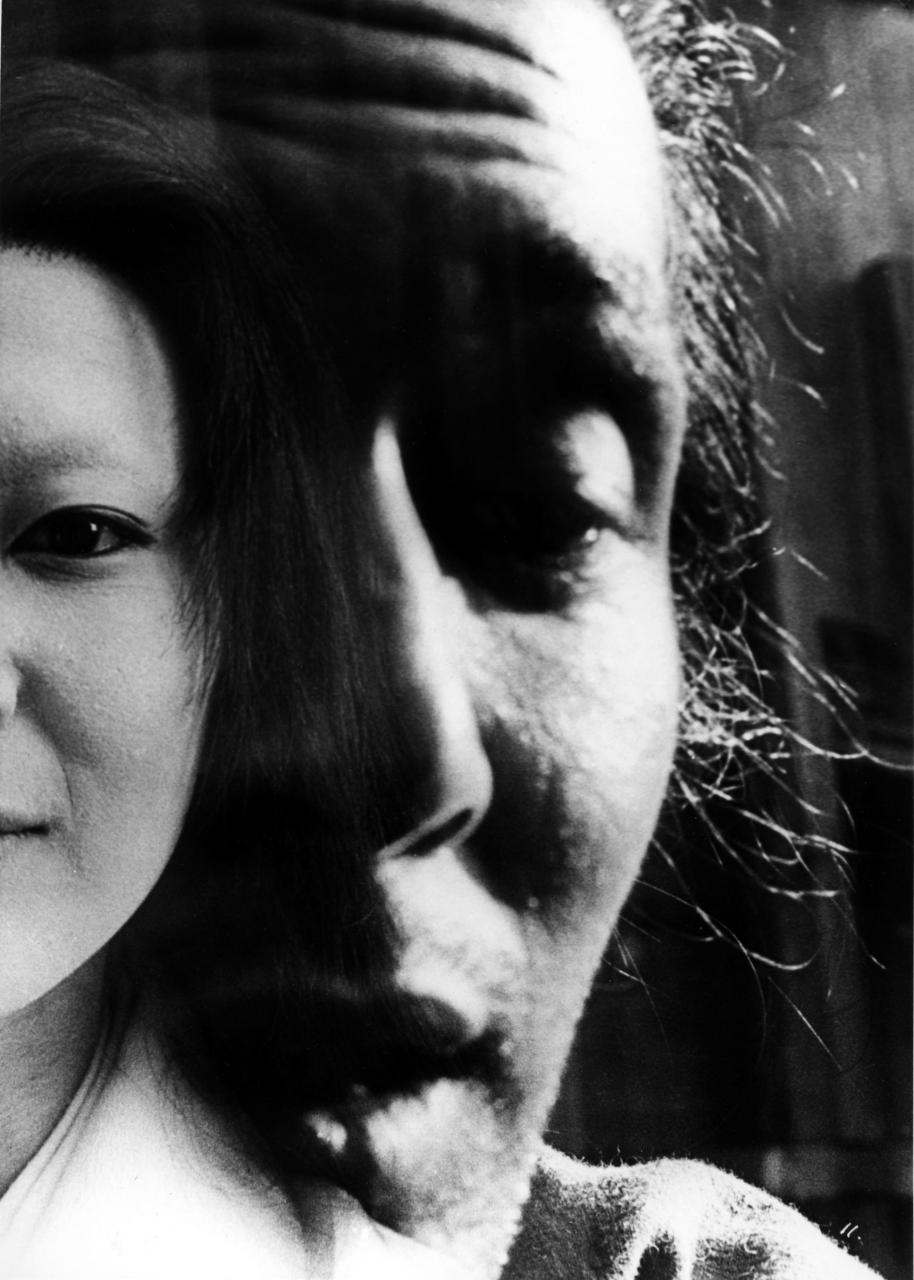