In this book, Marie Pruvost-Delaspre explores the secrets of this leading name in animation between 1956 and 1972. 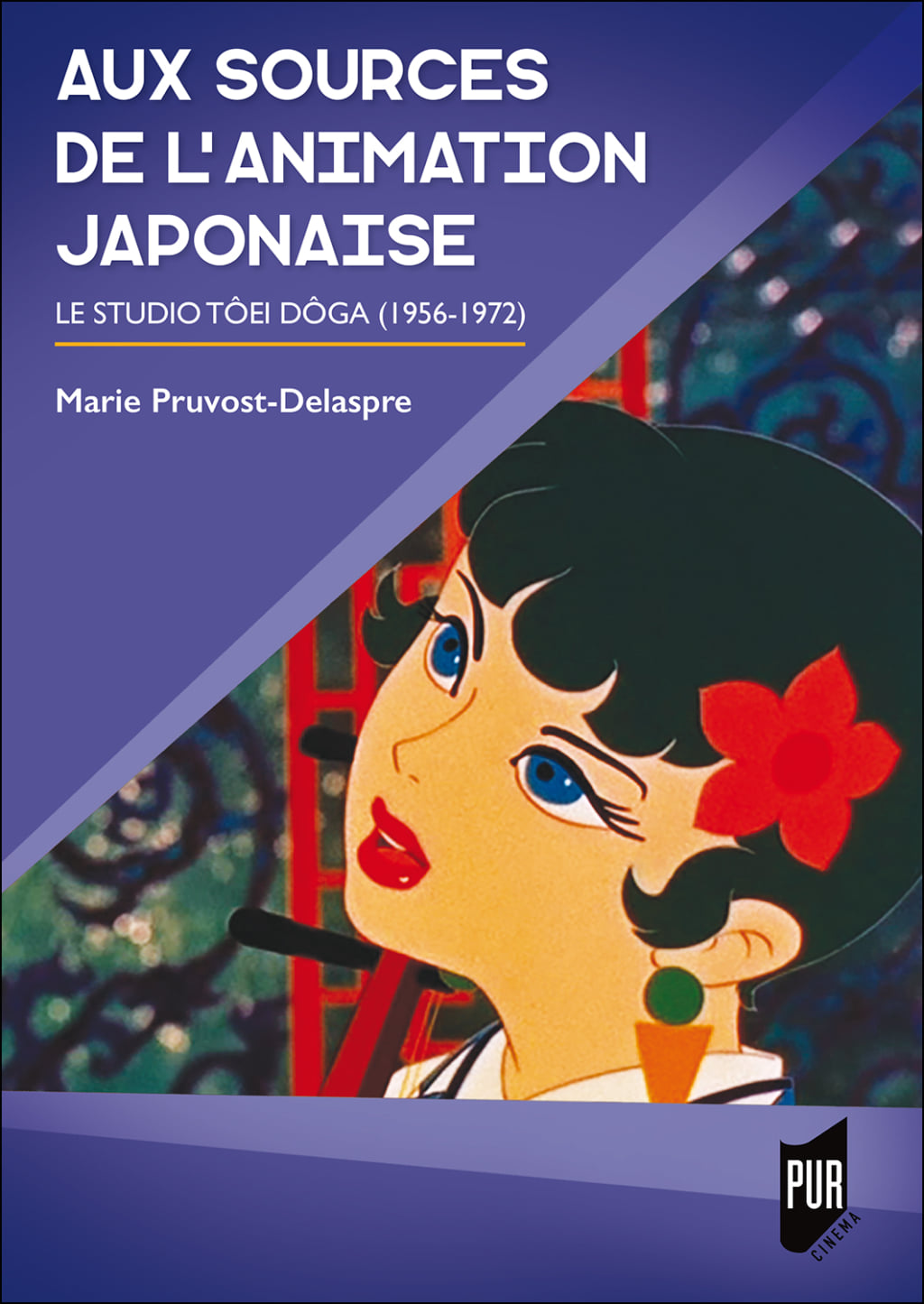 Observing the birth and development of Toei Doga does not only constitute studying its history, strategic choices, big names, or techniques. It also involves discovering the degree to which the evolution of this studio is a marker of the movements that shook Japanese post-war society. Hiroshi Okawa’s company says far more about Japan’s economic and historical context than we might have thought.

Marie Pruvost-Delaspre examined the early years of Toei, focusing her analysis on the period spanning from 1956, the year of its creation, to 1972, when its founder and director passed away. The lecturer from the Film Department at the University of Paris 8 Vincennes-Saint-Denis unravels its origins, and the advent of anime in the 1960s.

The 1970s then marked the end of a model: Toei abandoned cinematographic productions to turn its attention almost exclusively to adapting manga into television  series. This was a period during which the managerial methods at the firm identified by its cat logo were criticised and some employees went on strike, including Hayao Miyazaki.

‘The Disney of the East’

Aux sources de l’animation japonaise — Le studio Toei Doga (1956-1972) (‘The Origins of Japanese Animation — Toei Doga Studio (1956-1972)) provides a knowledgeable but not onerous explanation of what is now known as Toei Animation: one of Japan’s most important animation studios. Its director wanted it to be described as ‘the Disney of the East’ and, in 1958, it released the world’s first animated feature film in colour, The Tale of the White Serpent. The author then elaborates on how Toei moved from creating television series in black and white to using colour in 1967. The productions followed the dramatic arrival of television sets in Japanese homes.

Marie Pruvost-Delaspre has previously explored the world of animation, having released L’animation japonaise en France (‘Japanese Animation in France’) in 2016.